EDEN HAZARD has been asking team-mates where the best spots to live in Madrid are, according to reports.

The Chelsea winger is almost certain to sign for Real Madrid after the Europa League final. 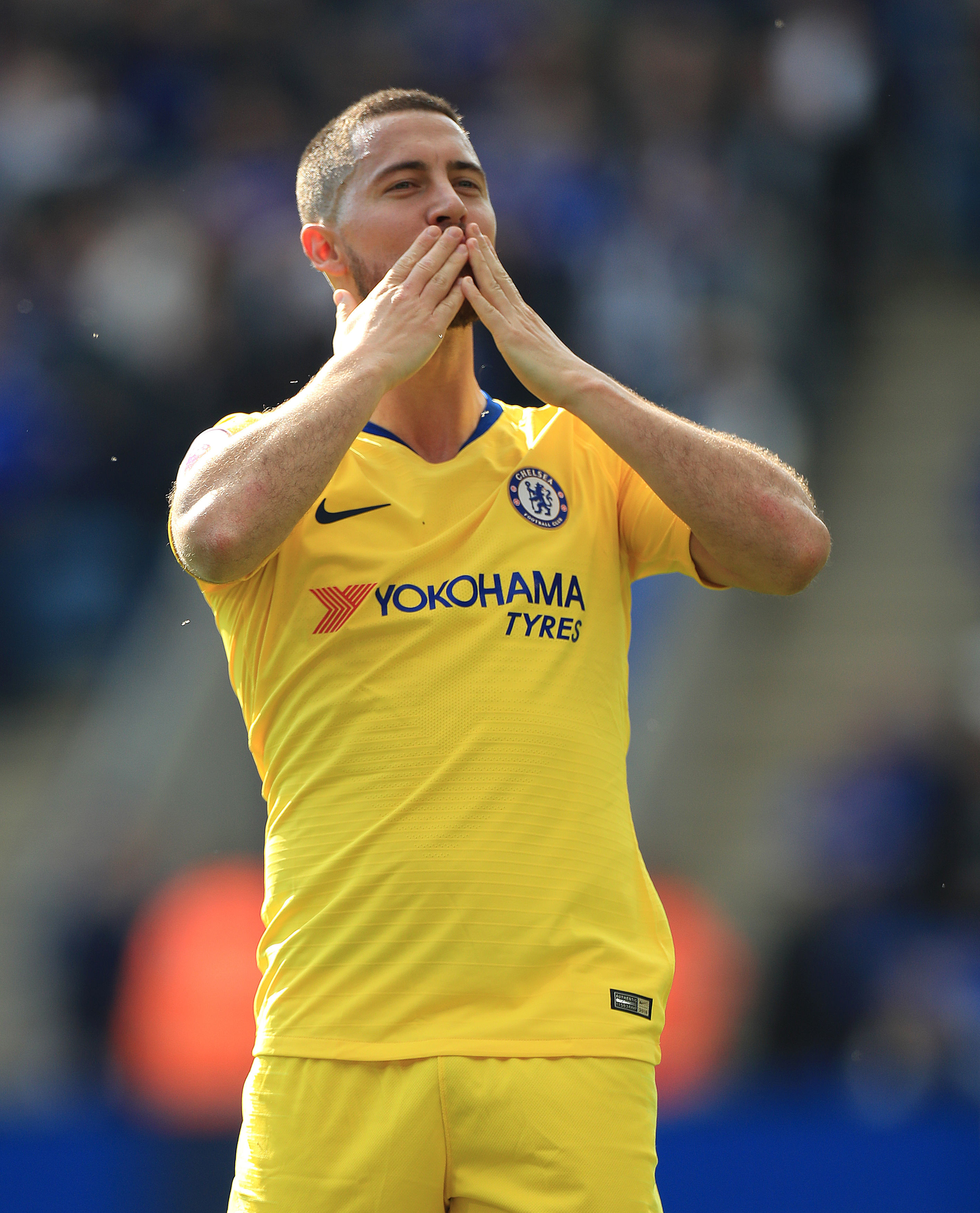 After their final home game of the season, the Belgium said: "I have made my decision. Yes, I told the club a couple of weeks ago.”

Boss Maurizio Sarri then added: “I know very well that Eden tried to do his best for seven seasons at Chelsea.

“He has become one of the best two or three players in the world. But I think also that we have to respect him and his decision.”

According to Marca, Real Madrid could even announce Hazard's signing on May 30 – the day after the final with Arsenal in Baku.

They report that he has been picking the brains of team-mates past and present who have lived in the Spanish capital where he should buy a house.

Real Madrid are braced to pay Chelsea around £100million and offer him a lucrative five-year contract.

Hazard has made no secret of his dream to play for the Spanish side, under his idol Zinedine Zidane.

He has been in terrific form this season scoring 19 and assisting 16 as Chelsea qualified for next season's Champions League.

Real Madrid are ready to open the cheque book this summer following a disastrous season by their standards.

They were knocked out of the Champions League by Ajax in the last 16 of the competition and sit a whopping 18 points behind Barcelona with one game to play. 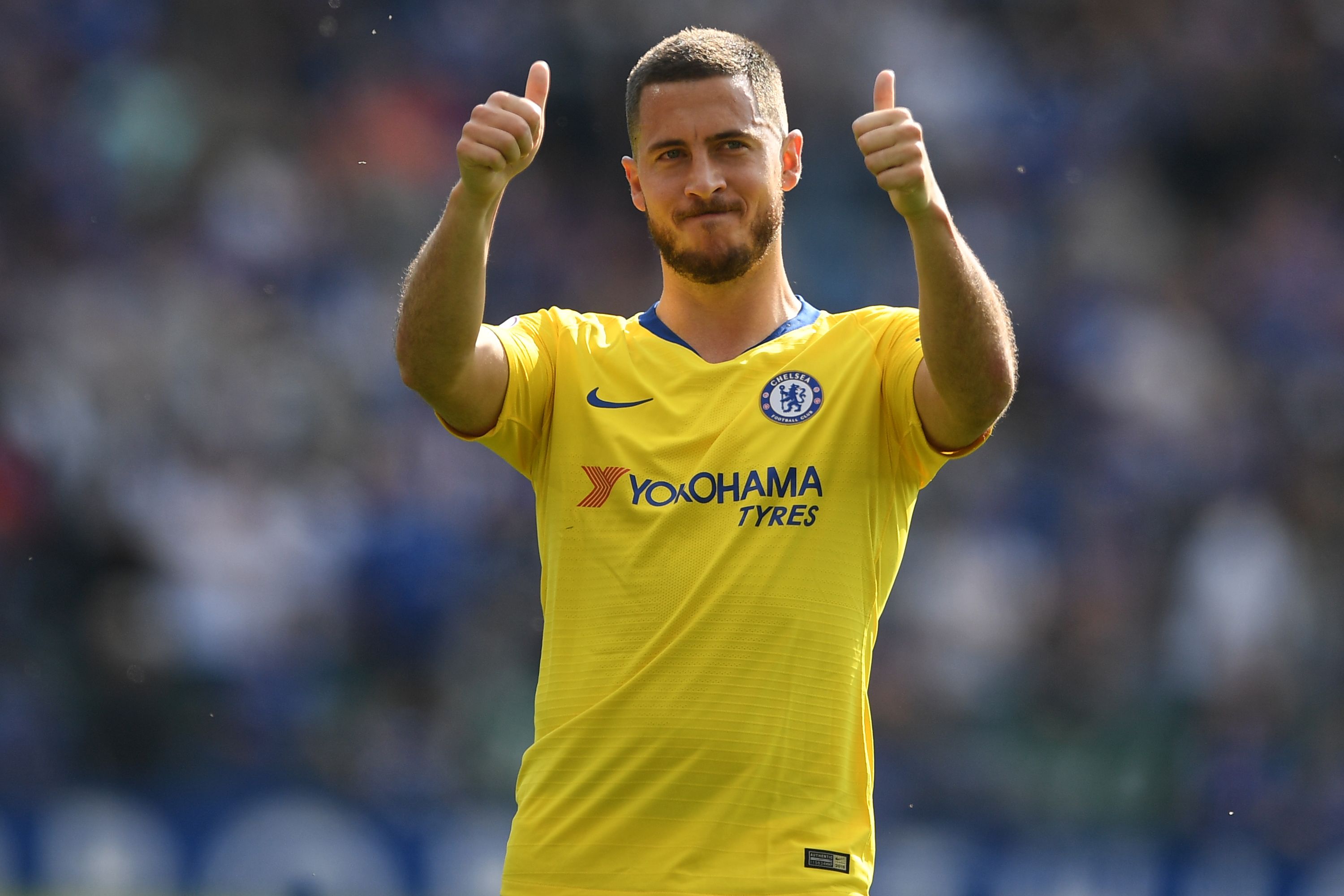