EDEN HAZARD was given a 21 minute cameo on what could turn out to be his farewell appearance in the Premier League.

But not even the arrival of one of the finest footballers on the planet could inspire a deadlock-breaking goal as this affair petered out into a tame goalless draw. 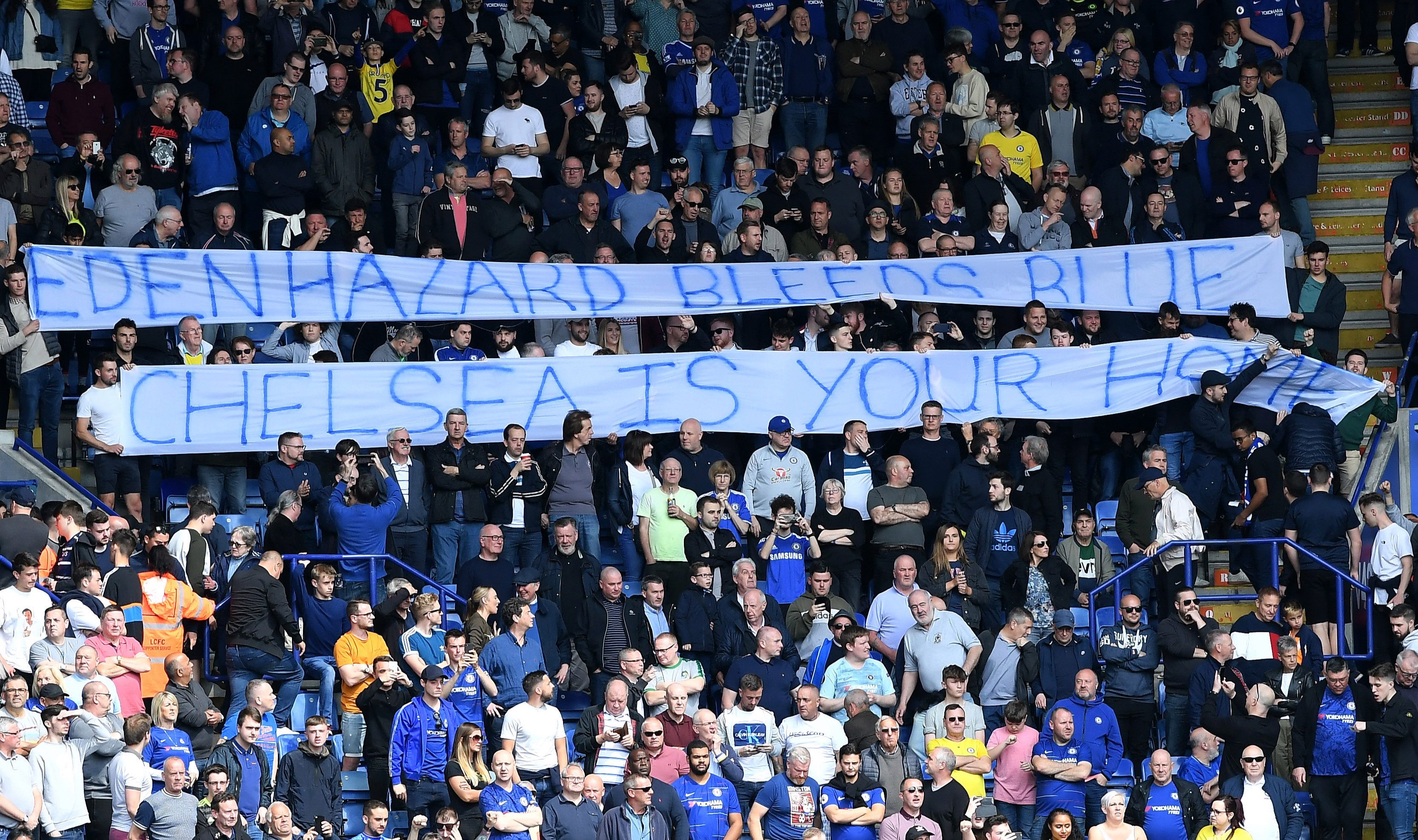 Chelsea fans weren’t too bothered about dropping two points however as Maurizio Sarri’s men did enough to finish the season in third place, one place above London rivals Spurs.

They did have one major scare however when Hazard went down in the box clutching his knee following a challenge with Jonny Evans.

However the little Belgian recovered and will be back in his usual place to face Arsenal in the Europa League final.

Blues fans made their feelings about Hazard clear throughout, singing: “Eden Hazard: We want you to stay,” as well as unfurling a couple of banners saying: “Eden Hazard bleeds blue. Chelsea is your home.”

However the lure of Zinedine Zidane and the Bernabeau must be mighty tempting for one of the genuine superstars of world football.

Leicester meanwhile bid a fond farewell to two of their own legends as Shinji Okazaki and Danny Simpson came off the bench during the second half to make their final appearances for the Foxes.

Both earned the ovations they deserved for the huge part they played in Leicester’s unforgettable 2016 title winning season.

Despite a decent first half when both sides took it in turn to attack the other’s goals, the crucial opener never arrived.

However the least said about the second half the better, as both sides played out a lacklustre, end of season affair. 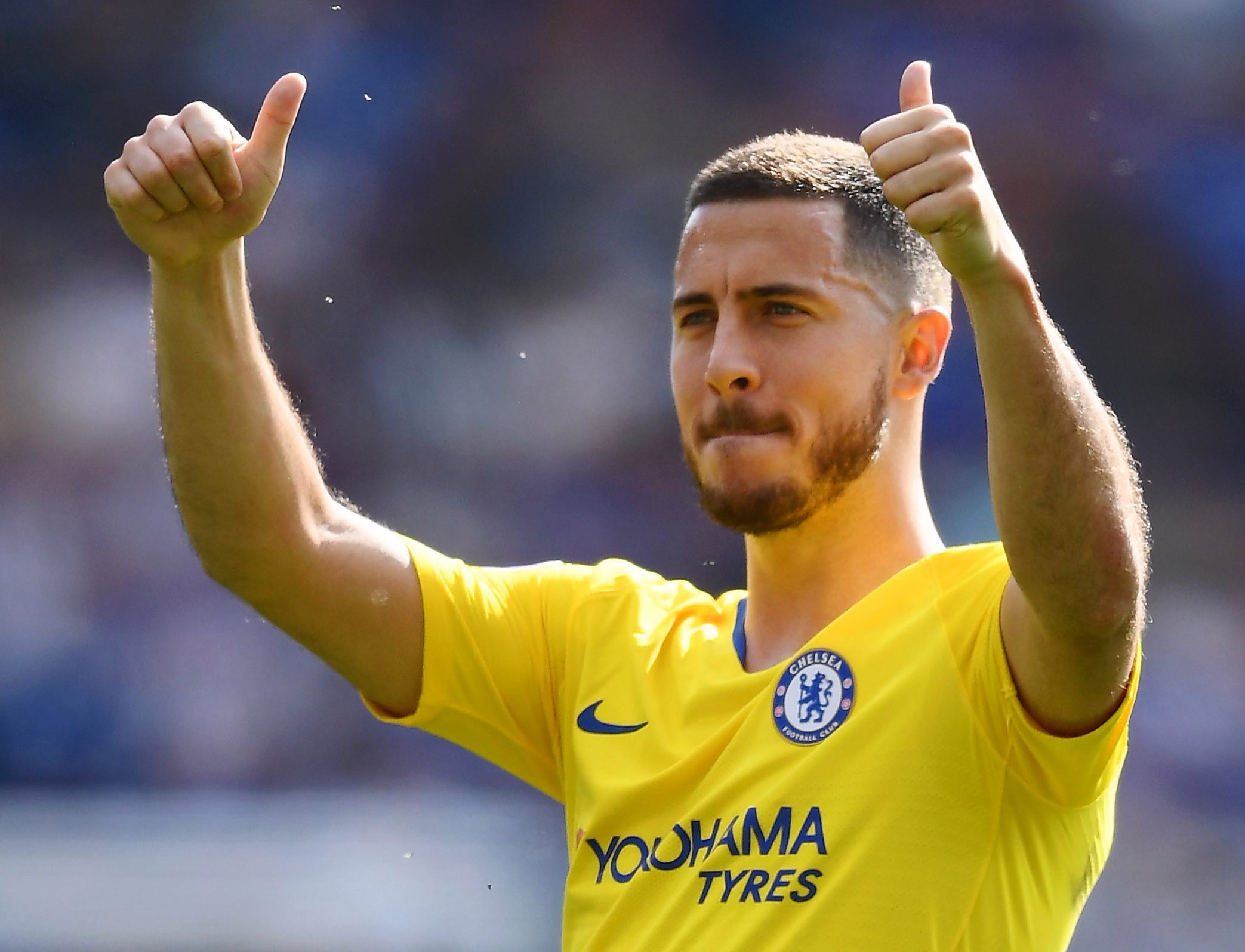 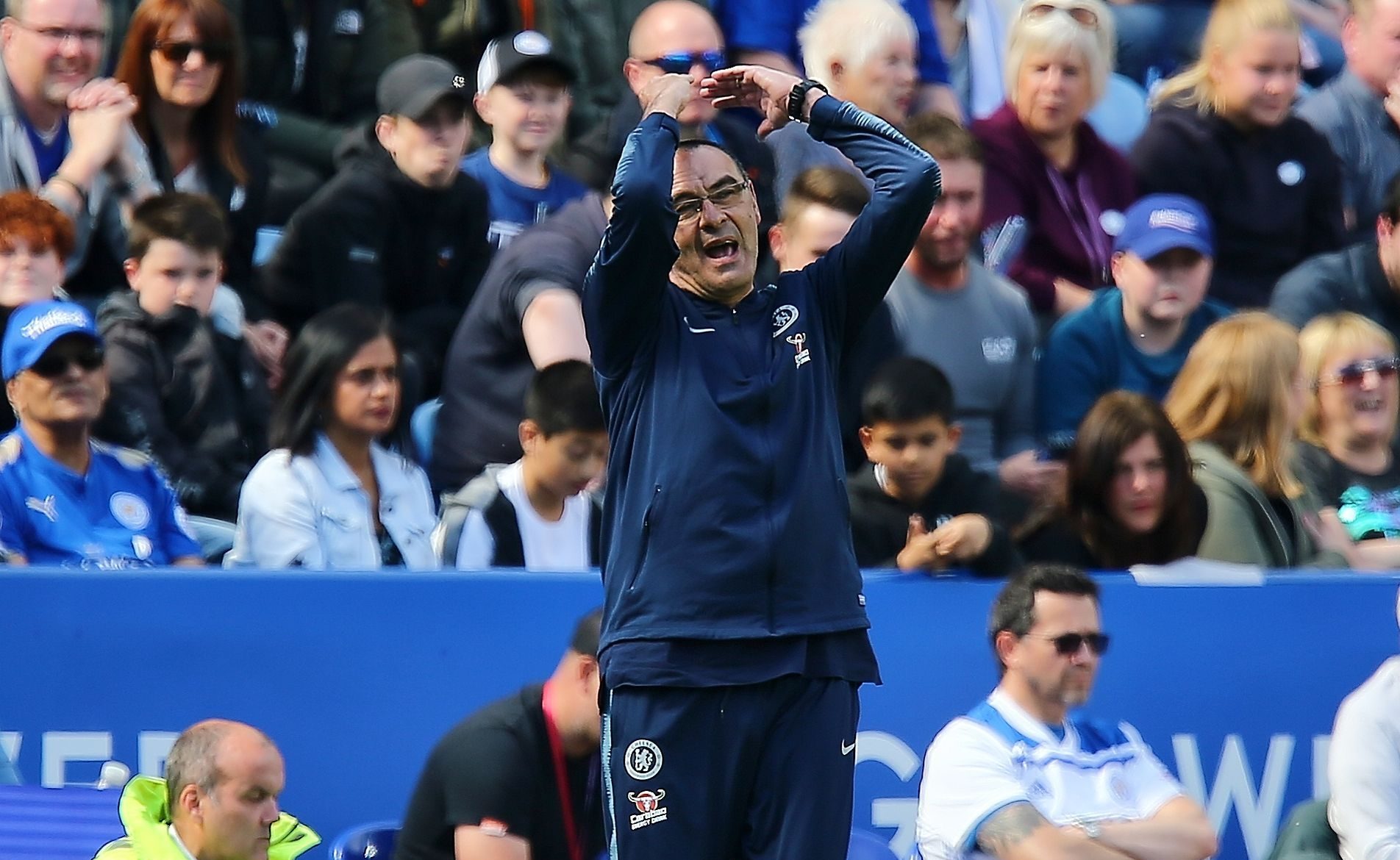 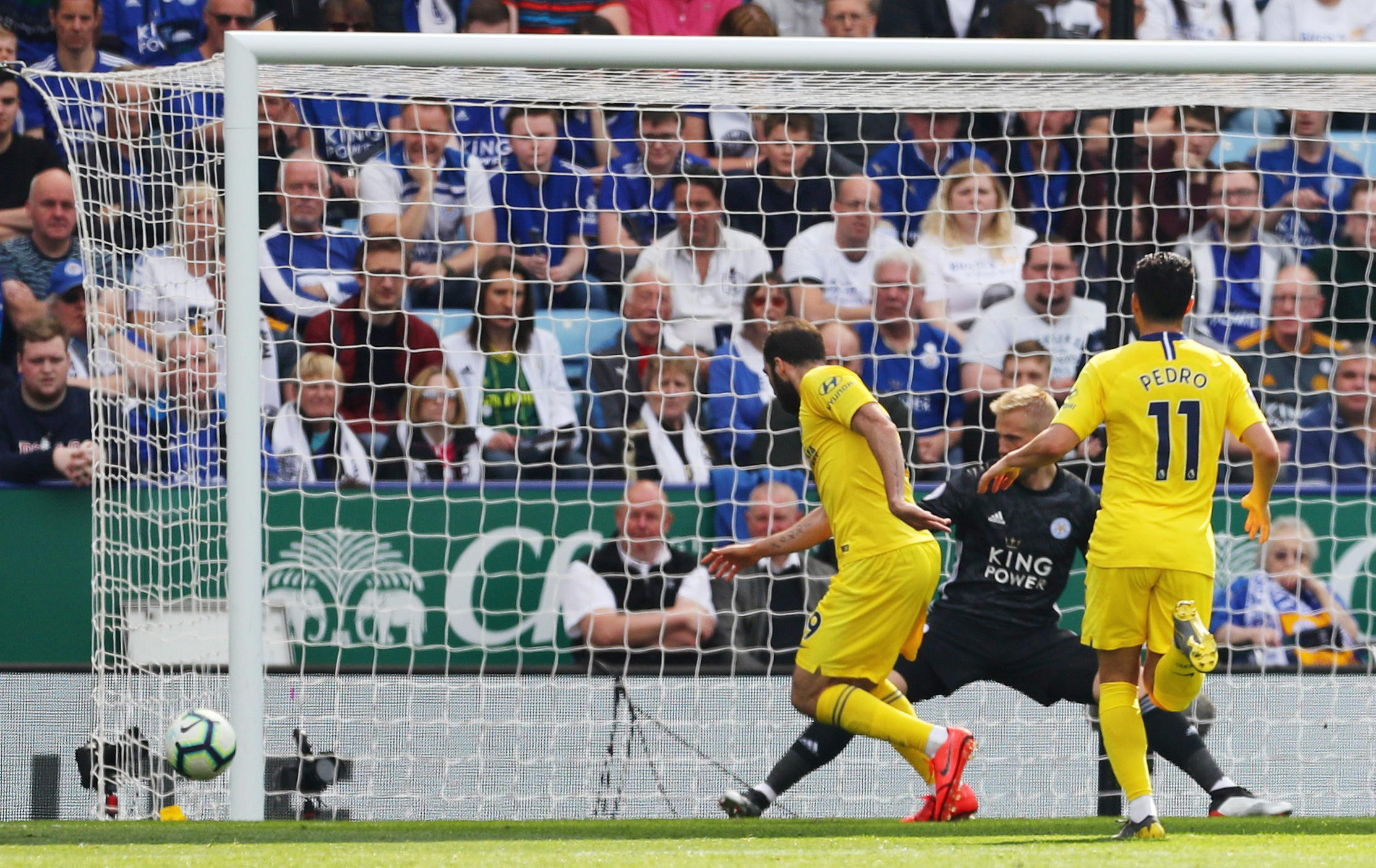 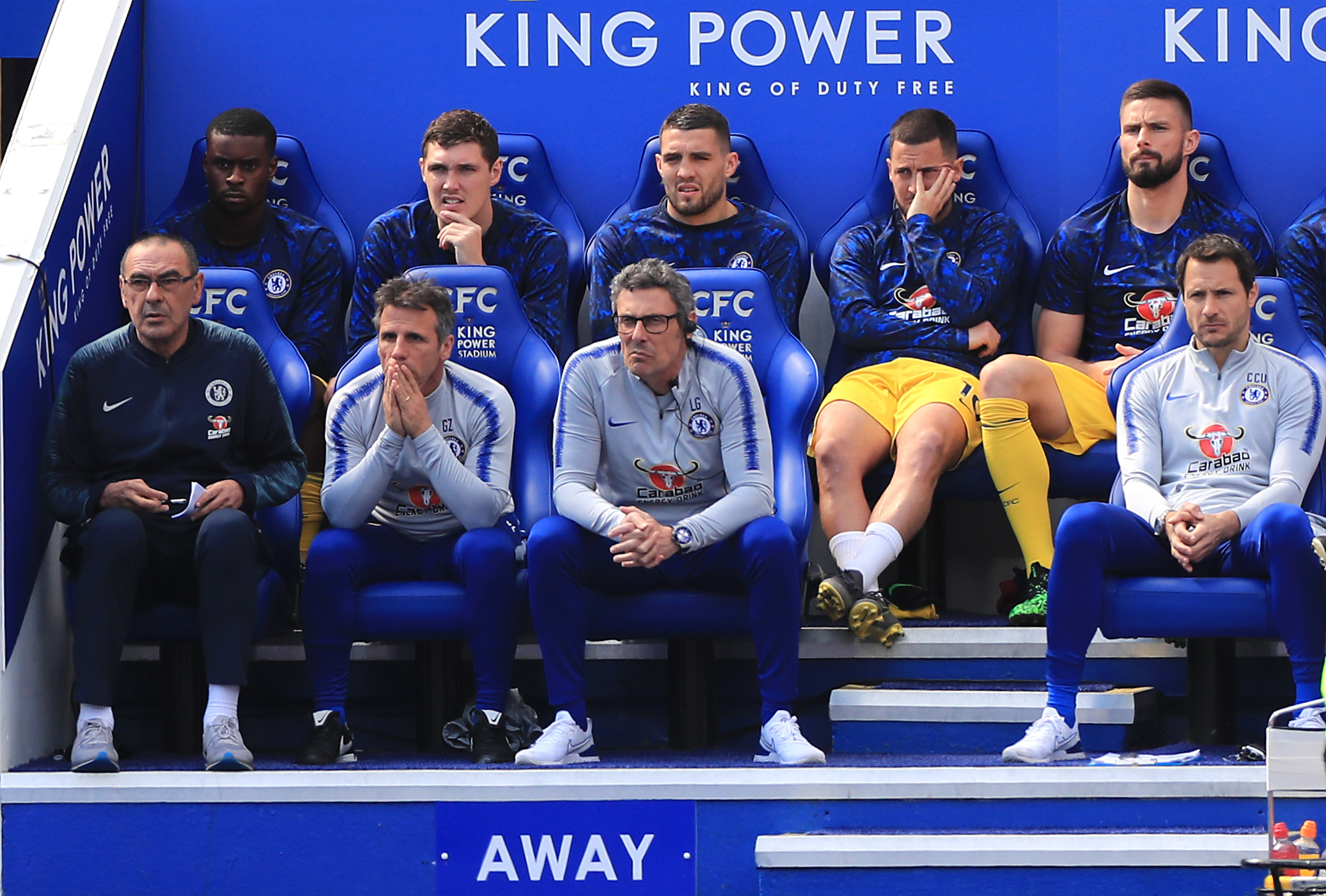 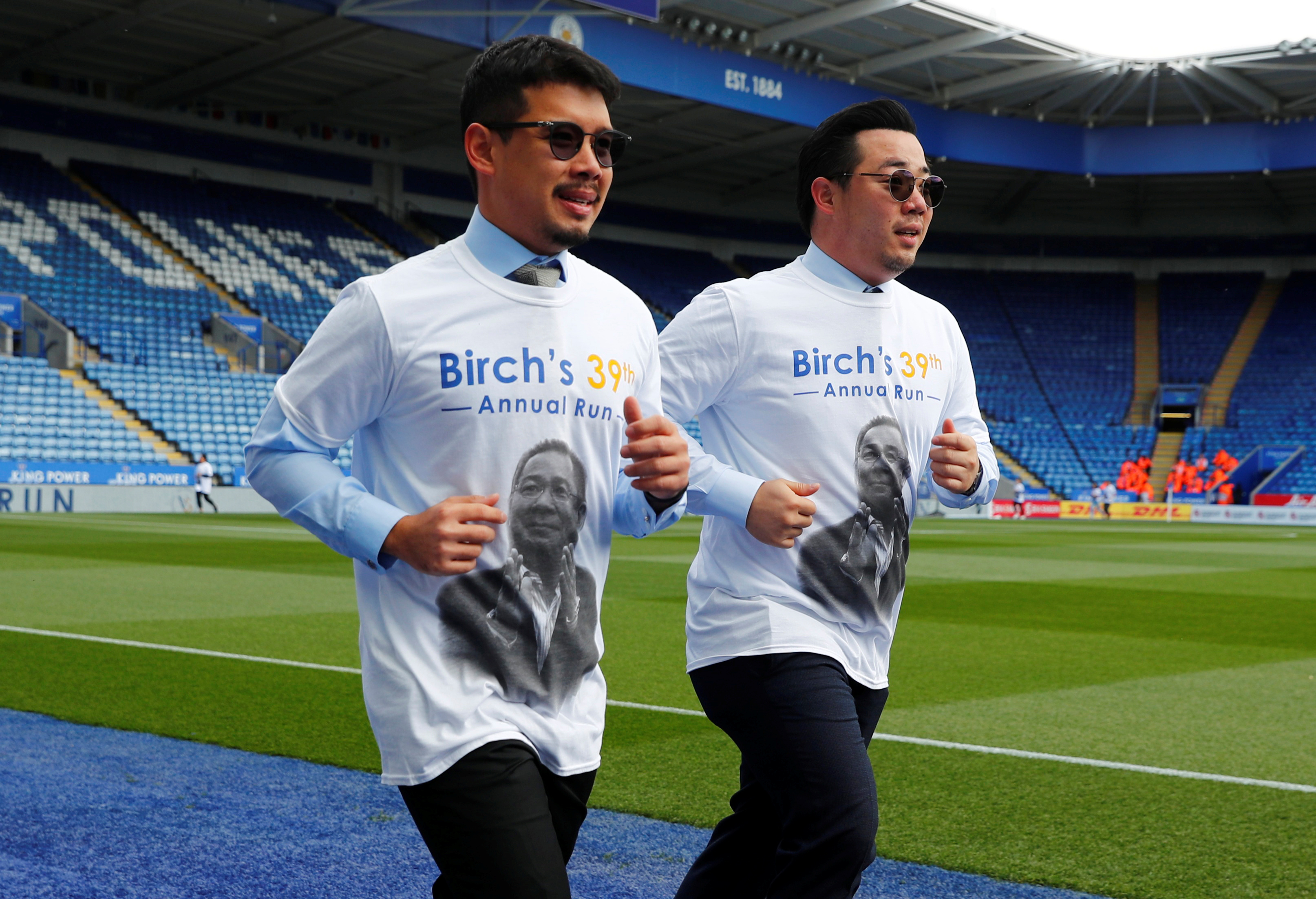 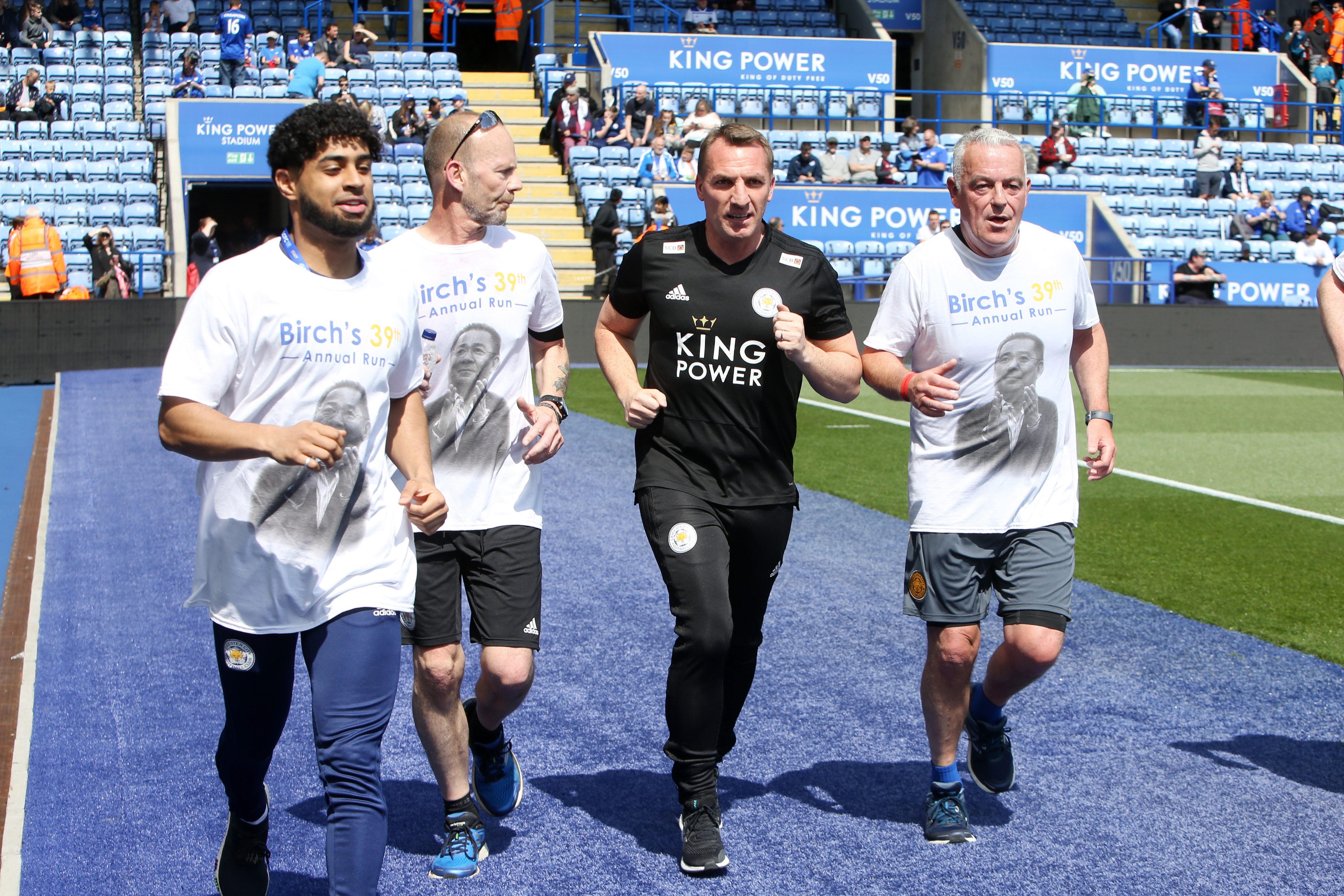