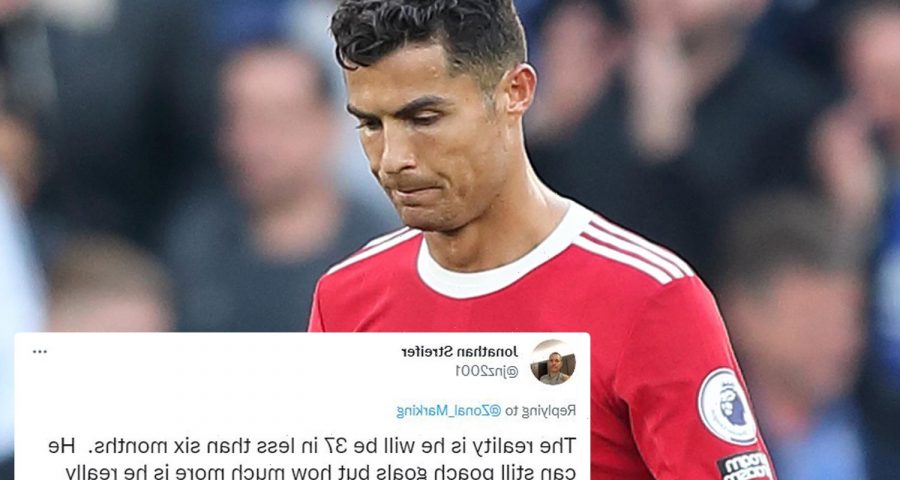 CRISTIANO RONALDO’S fairytale return to Old Trafford is starting to look like a nightmare as Manchester United struggle for results.

And the iconic forward is beginning to find himself in the firing line as fans questioned his efforts in United’s 4-2 thrashing by Leicester. 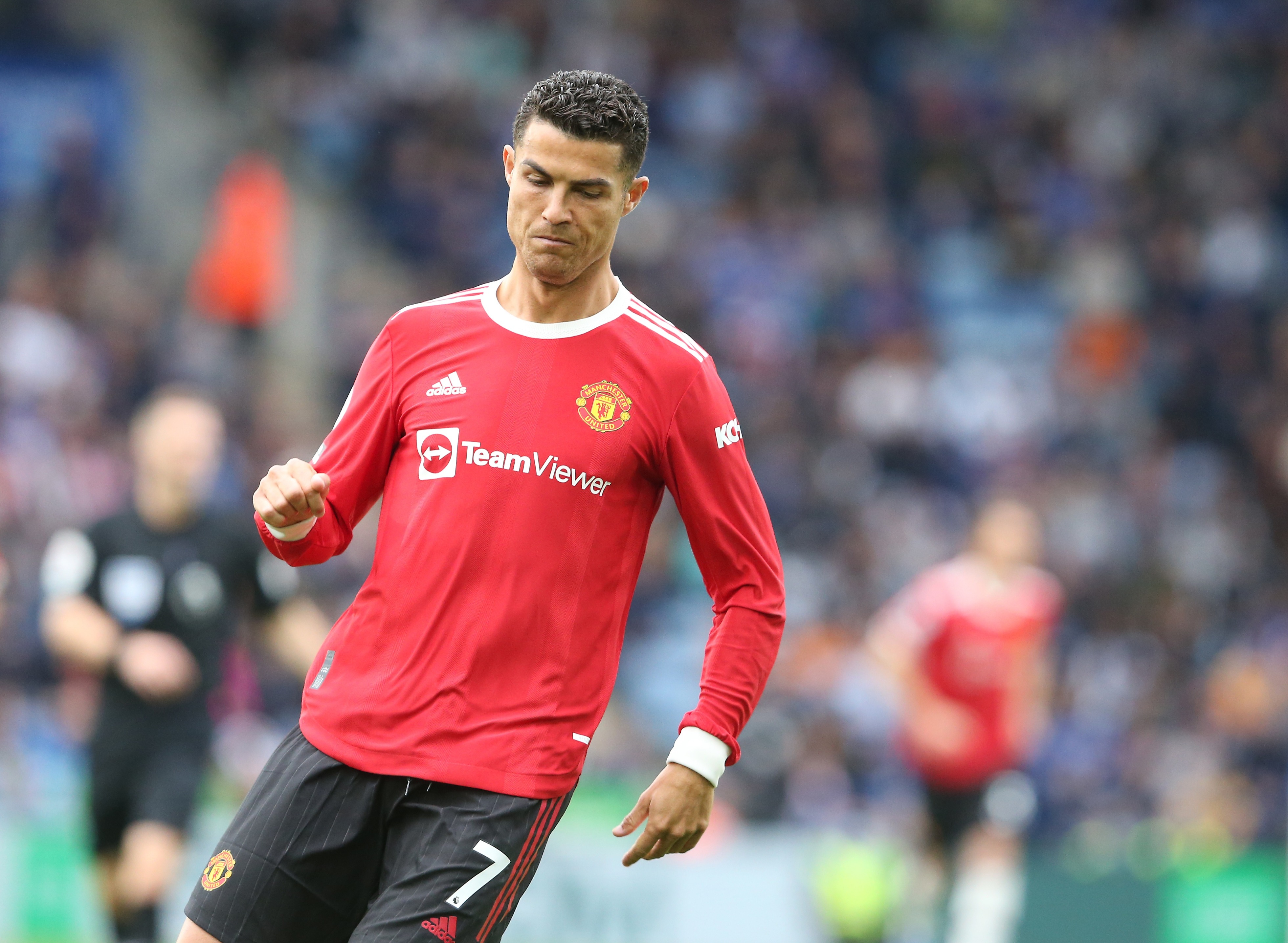 The 36-year-old made a triumphant return to Manchester after 12 years away – netting five goals in his first six games.

But he has not scored for his club in October and the murmurings have begun among sections of the Red Devils faithful.

Fan ‘thenextantman’ wrote on Twitter: “Ronaldo creates many problems and solves very little. if he keeps on playing like this then it wouldn't surprise me if we shipped him off in January. he must do more or step aside.”

User ‘Jnz2001’ added: "The reality is he will be 37 in less than six months. He can still poach goals but how much more is he really contributing to winning football?”

Supporters vented their frustration after a lacklustre United were smashed by the energetic Foxes on Saturday.

Ronaldo played as a lone striker with Jadon Sancho, Bruno Fernandes, and youngster Mason Greenwood in a three behind him.

Fans were particularly annoyed with what they saw as CR7’s lack of efforts when out of possession as he declined to press the ball high up the pitch.

But others suggested it was manager Ole Gunnar Solskjaer and not their legendary No.7 who had questions to answer.

Fan ‘@Adzz_7’ wrote: “He needs a midfield. Man U have absolute no tactics, they don't know what they are doing. Look at Liverpool and City the way they play when they have the ball. Man U need to get rid of OLE.”

United next face Atalanta at home in the Champions League before a blockbuster derby against high-flying Liverpool on Sunday.