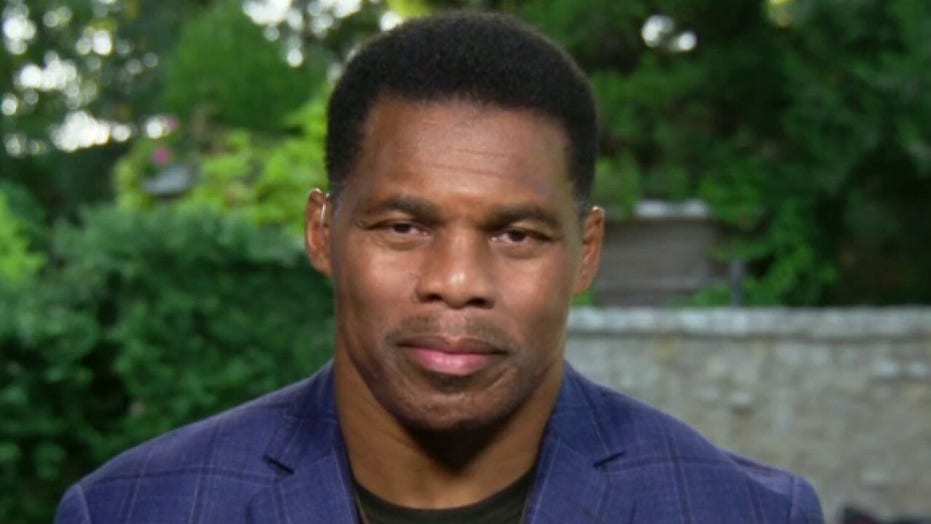 Herschel Walker: Dems pushing reparations are ‘pandering for a vote’

Former NFL running back Herschel Walker on Monday blasted celebrities who claim African Americans are “oppressed,” pointing to his own story as a “poor Black kid from South Georgia” who went on to represent his country in the 1992 Olympics.

Walker, 58, made the comments on a Twitter post in which he wrote that people are “BLESSED” to be living in the United States.

Walker, two-time Pro Bowl selection in the NFL, said it was an honor for him to represent the U.S. while competing in the Olympics in 1992.

“I started thinking, this poor Black kid from South Georgia got a chance to represent the United States of America as I’ve been hearing from a lot of people saying, ‘we’re oppressed,’” Walker said. “Well I’m here to tell you, you’re not.”

“So, all the entertainers all the athletes out there that are telling these people, we African Americans are oppressed, well, we’re not. We can do whatever we want to do,” Walker said.

The former NFL champ noted that at the Olympics, he saw so many countries “that had the envy for the United States of America.”

He then encouraged viewers, when they go to the voting booth next month, “remember the American way: freedom of speech, freedom of religion, so many freedoms that we have.”

“So, vote for Donald Trump. Vote for a Republican. Because I’m telling you, let’s note throw our country away. Let’s vote for those freedoms we have in the United States of America,” Walker concluded.