OFFICIAL ratings have played a big part in finding the winner of this classy contest. You need to be north of the mid-150s which spells bad news for Petit Mouchoir, Summerville Boy and Wicklow Brave. 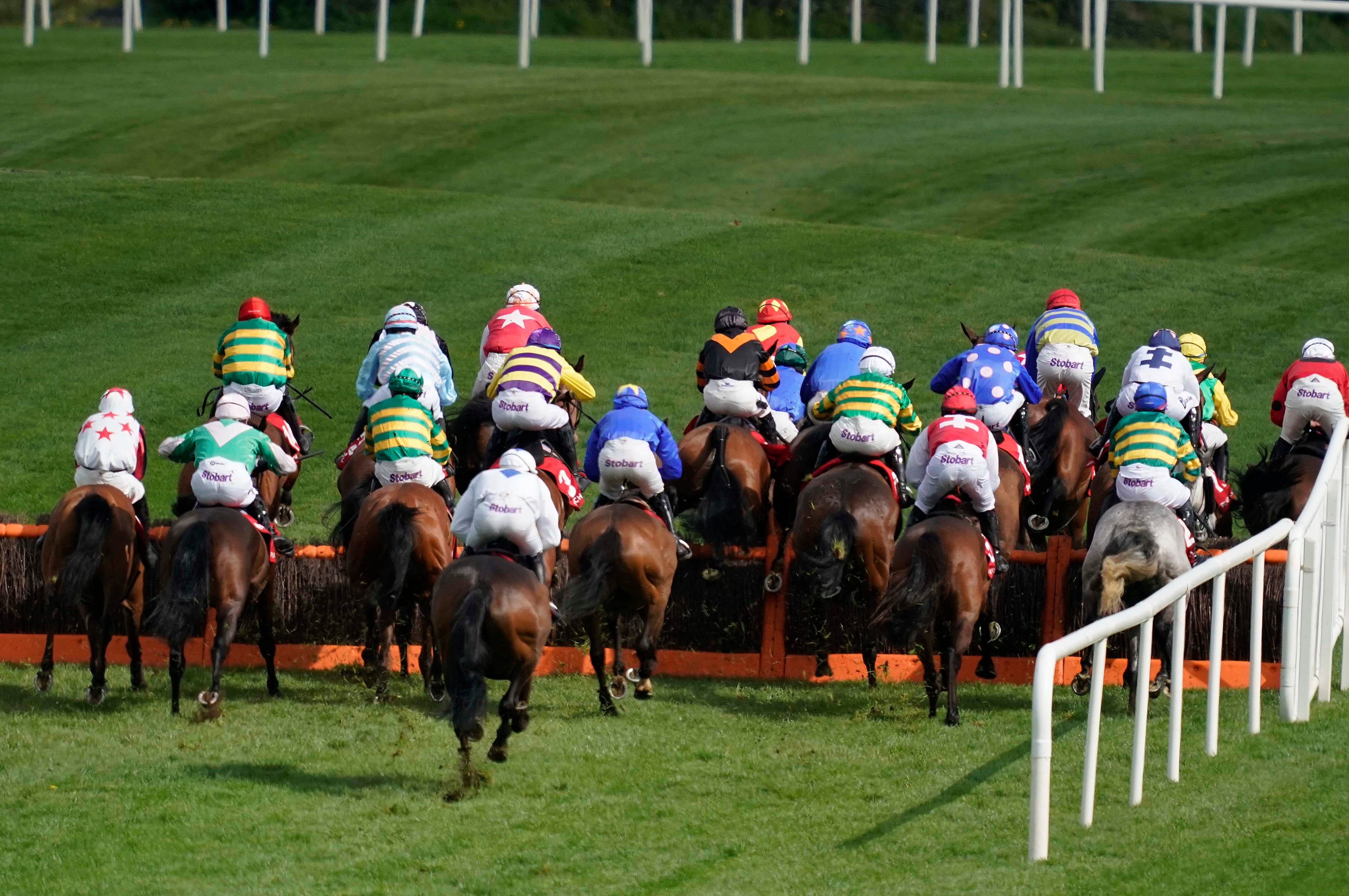 Maybe that run of success alone makes Melon a bet but he does have something to find on form and the other trends.

The best trial for this is the Champion Hurdle at Cheltenham (no shock there) which is a negative for Supasundae who was seventh in the Stayers’ at the Festival last time.

That leaves us with a battle between Buveur D’Air and Apple’s Jade. The former fell at Prestbury Park while the mare didn’t enjoy herself at the track in the Champion.

She is much happier here and the clincher is the fact that English trainers have a modest record in this contest. So APPLE’S JADE is the one for the trends money as she bids to get her career back on track.

HORSES that finished first or second last time out have won seven of the past 10 renewals, so we can cross out All For Joy, Battleoverdoyen, Come To Me, Easy Game, Gallant John Joe, Sams Profile, Tornado Flyer and Eglantine De Seuil.

That has quickly reduced the field to four before we knock out Royal Rendezvous as only one seven-year-old has come out on top in this contest in the past decade.

The Willie Mullins runner also falls down on coming back to the track after 188 days as a recent run has been important.

Dommage Pour Toi is a little low in the official ratings for most winners of this race which leaves us with a shootout between City Island and Reserve Tank.

Given that seven of the past scorers in this race have a distance win to their name, that is a big tick for RESERVE TANK.

He also has the strong record of five-year-olds in his favour and was an impressive Grade 1 winner at Aintree last time out.

He saw out this distance well there and Colin Tizzard’s hopeful is open to improvement with relatively few miles on the clock.