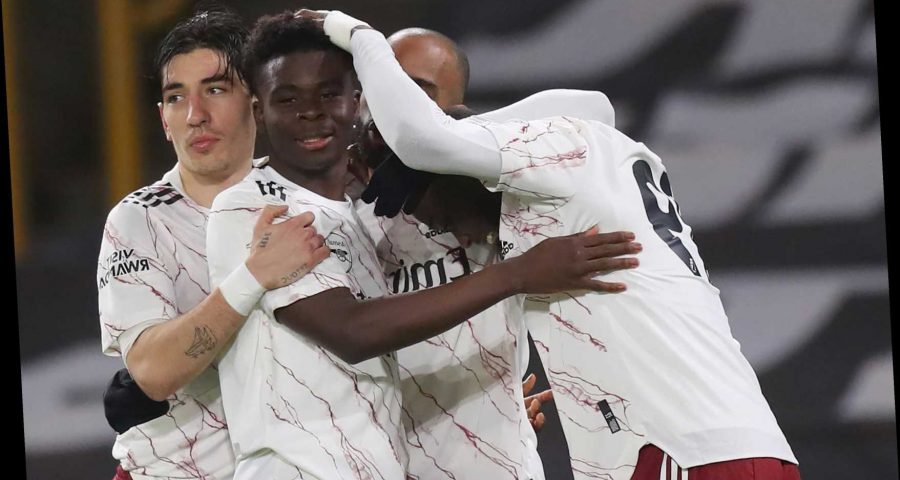 UEFA have finally confirmed both venues for Arsenal’s Europa League tie with Benfica.

The Government decision to put Portugal on the 'red list' of countries, requiring all travellers to the UK having to spend 10 days in strict hotel quarantine, prevented the matches being played at the Stadium of Light in Lison and then the Emirates as planned. 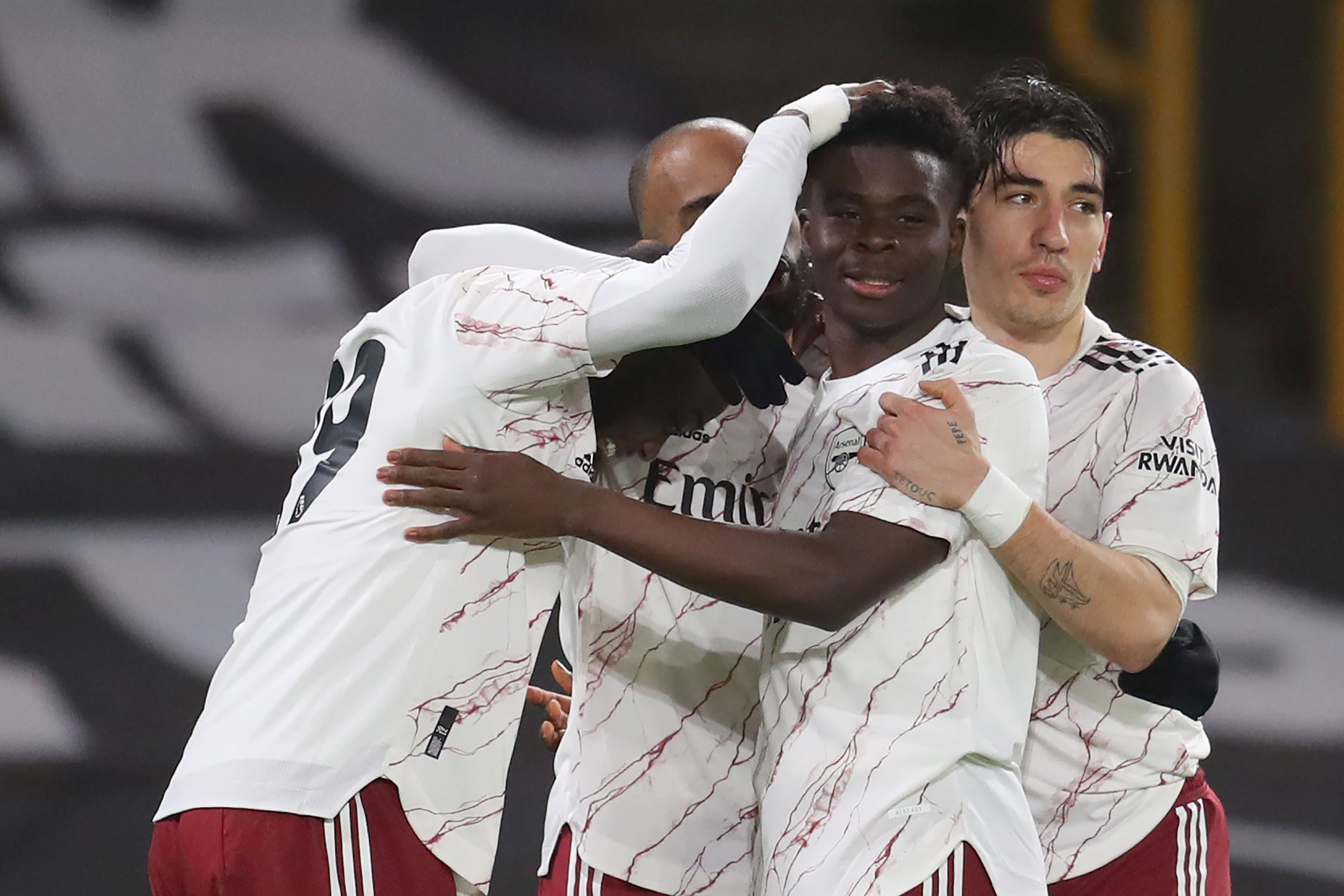 What has been announced?

The first leg, nominally Benfica’s 'home' tie, will now be played in the Stadio Olimpico in Rome next Thursday.

A week later, the second leg will be staged at Olympiakos' Georgios Karaiskakis Stadium in Piraeus, the port of Athens.

But wasn’t that under threat from the Greek authorities?

It certainly was. Just hours after Arsenal initially Tweeted the fixture change, Greek Prime Minister Kyriakos Mitsotakis announced an Athens-wide lockdown until the end of the month.

Uefa, however, have persuaded the Greek authorities to allow the game to be played. 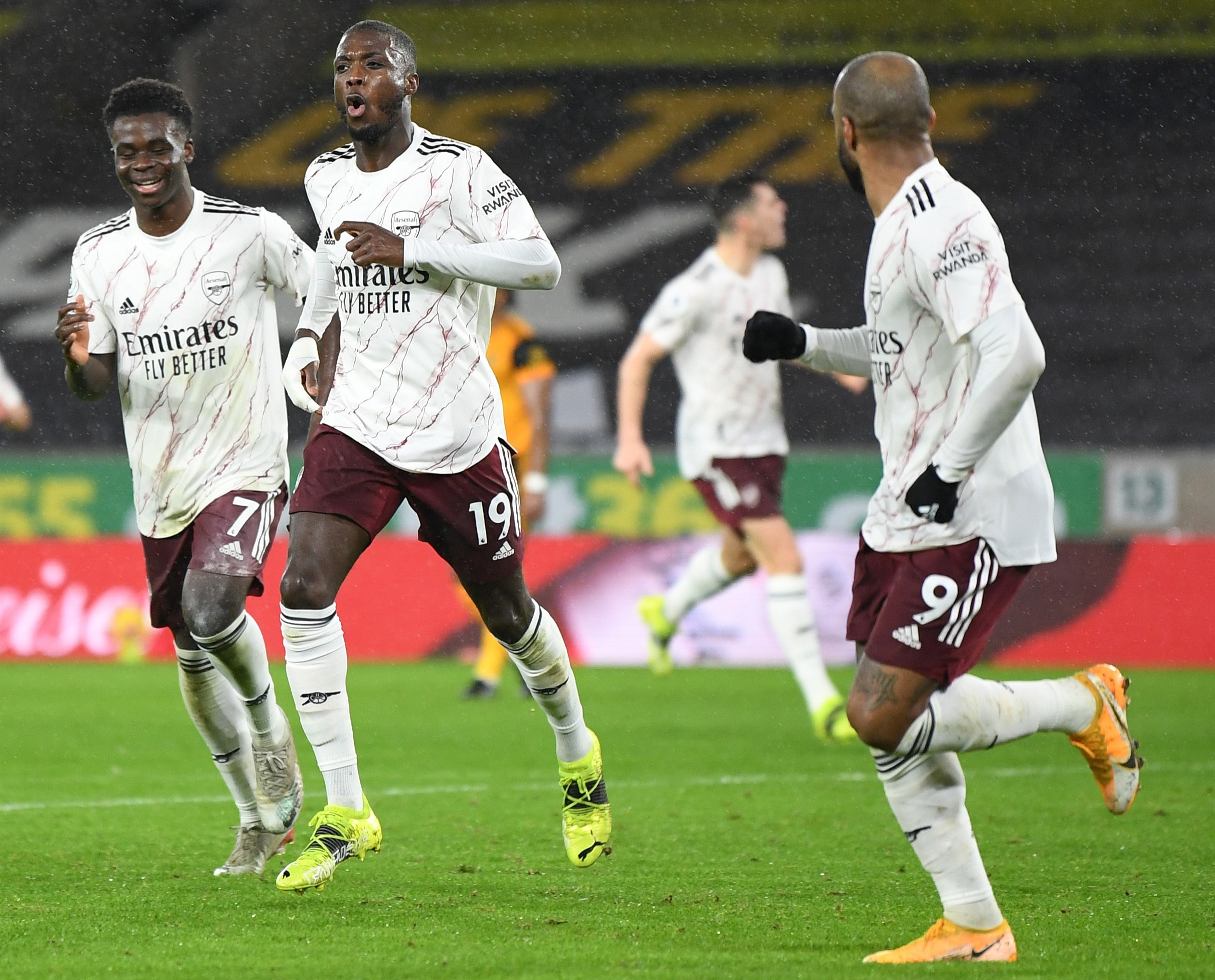 Why can’t they just play a single tie, like last season?

That is an option – but only the outcome of last resort if the scheduled two legs cannot be played.

Last season’s changes were described as a one-off at the time, although plans for a 'final four' or 'final eight' one-game knockout tournament in the future are receiving increased support. 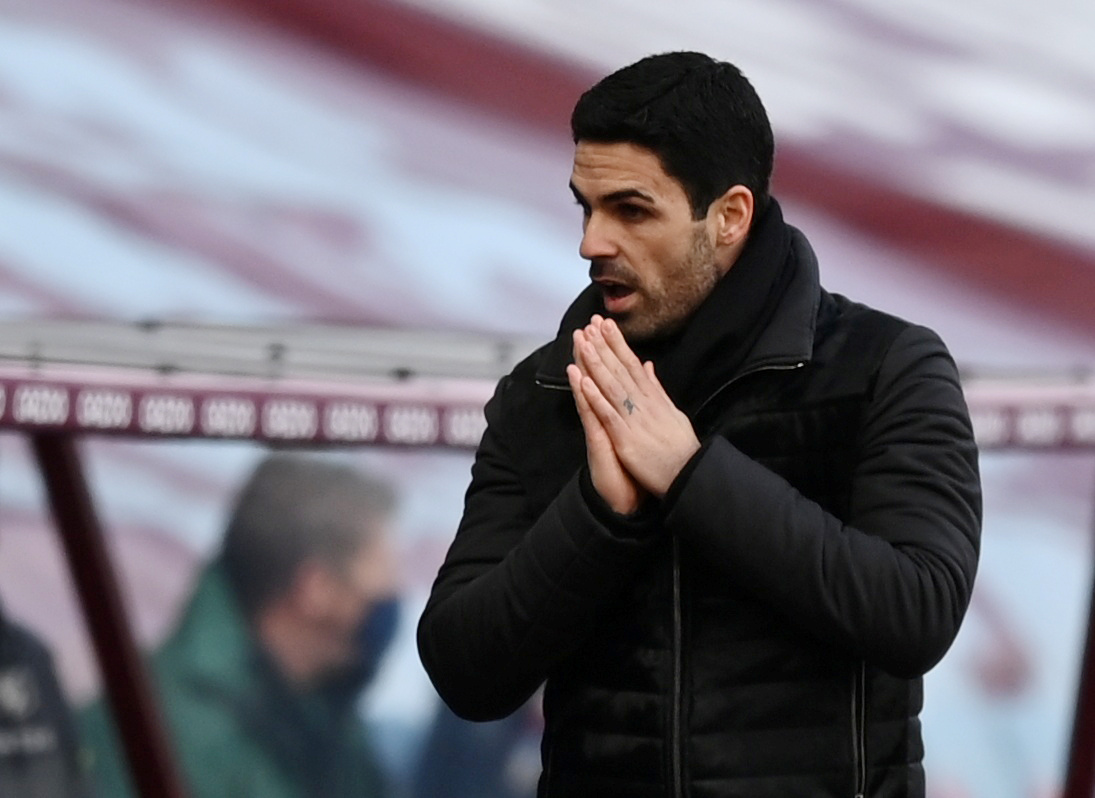 What about the other European ties?

All three 'away' legs in the Champions League have now been moved.

Liverpool and Manchester City will play Leipzig and Borussia Monchengladbach, respectively, in Budapest, with Chelsea travelling to Bucharest to play Atletico Madrid.

As it stands, all three home legs will be played in the scheduled venues, although there is growing expectation that Liverpool may not be able to host Leipzig at Anfield because of new restrictions in the German state of Saxony.

In the Europa League, Manchester United’s away game with Real Sociedad is now being played in Turin, with the home game at Old Trafford.

Spurs, who meet Austrians Wolfsberger, and Leicester, who face Slavia Prague, will play their matches in a traditional home and away format, albeit behind closed doors. 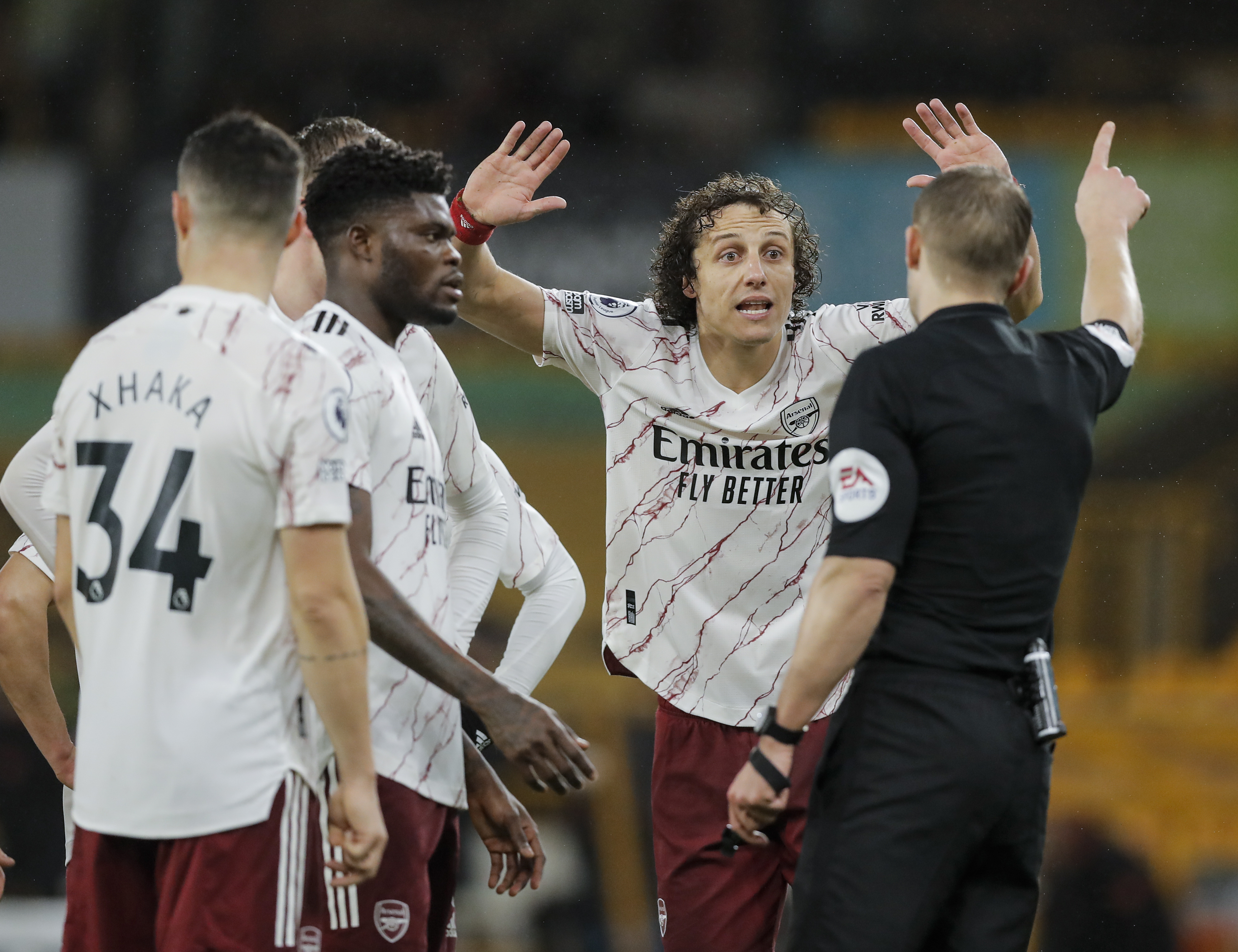 Okay, but Arsenal have lost 'home' advantage – so the away goals rule cannot come into play, surely?

So if the aggregate scores are level after 90 minutes in Greece, away goals will count extra.

And it does, in theory, give Benfica the possibility of an extra 30 minutes, on neutral soil, to score a decisive 'away goal' and avoid a shoot-out.

And what’s the history between them?

Surprisingly, the two teams have only been paired once – and that was nearly 30 years ago, in 1991-92, the first season of the group stage format which was to become the Champions League the following campaign.

George Graham’s Gunners, who had put six past Austria Vienna in the first round, were hot favourites to reach the inaugural group stage coached by an unknown Swede named Sven Goran Eriksson after returning from Lisbon with a 1-1 draw, thanks to Kevin Campbell’s strike.

They went one up through Colin Pates at Highbury, only for it all to fall apart.

Brazilian Marques Isias levelled before half-time, the tie finished 2-2 on aggregate after 90 minutes, before extra-time goals from Isias and Russian Vasili Kulkov dumped Arsenal out.

Millwall fans will remember that Kulkov and fellow Russian Sergei Yuran had a brief stay at The Den a few years later. 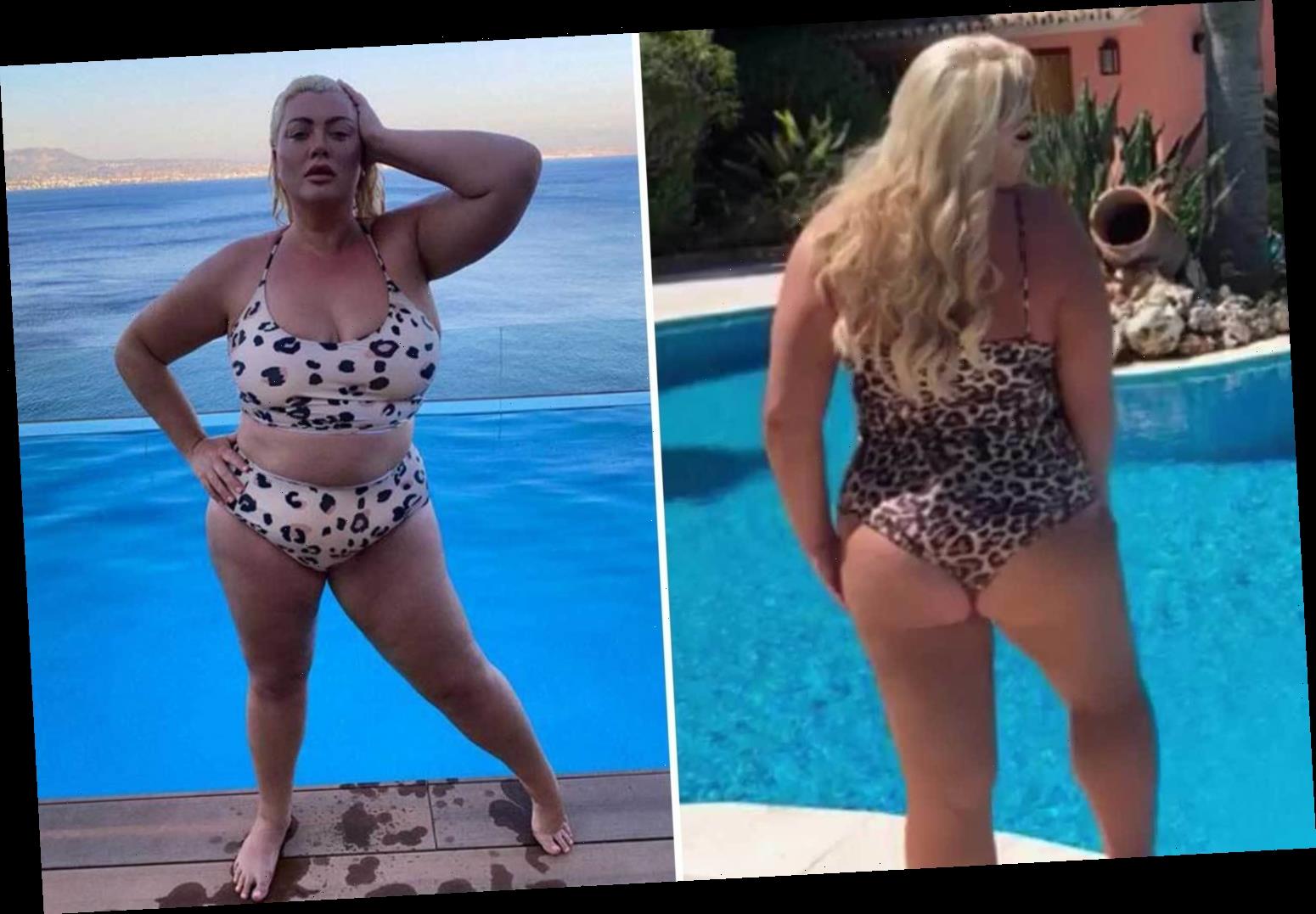 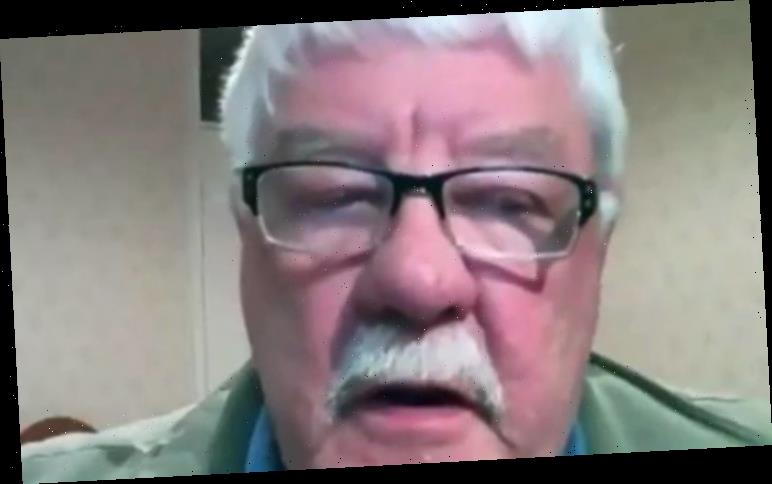 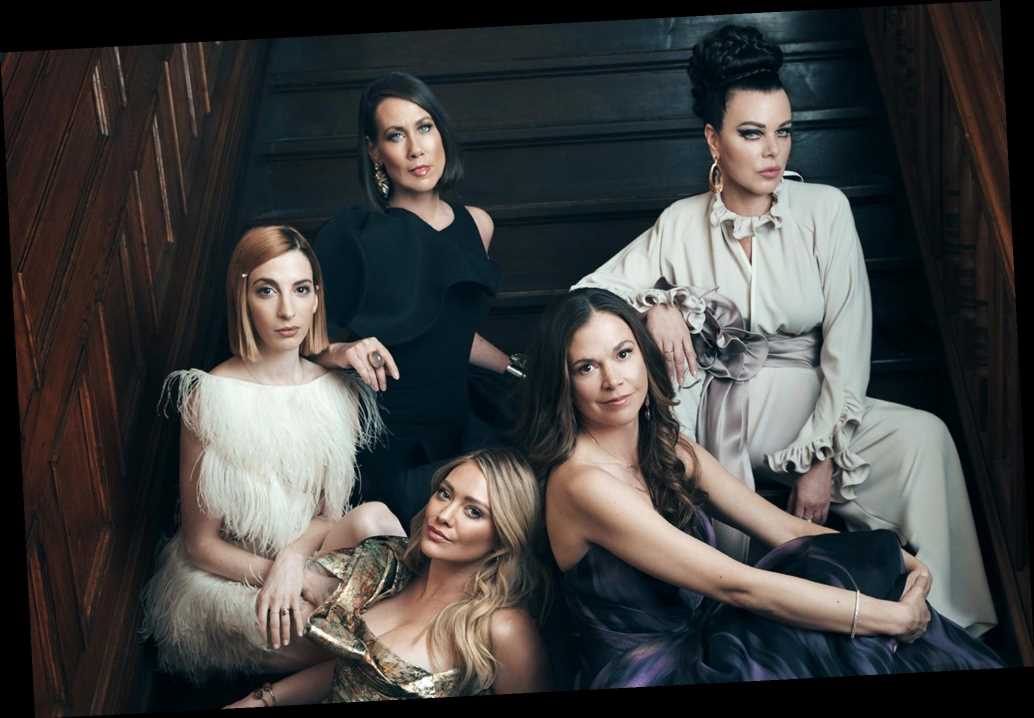