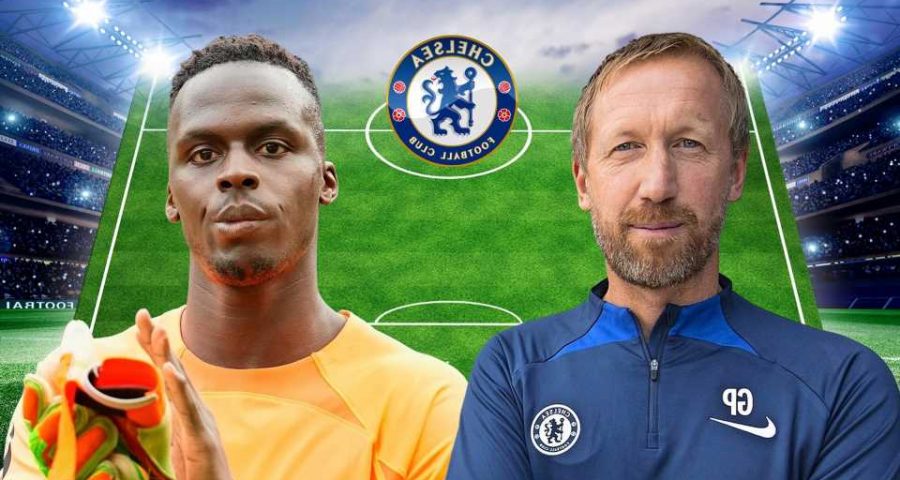 CHELSEA will welcome in a new era this evening when Graham Potter takes to the Stamford Bridge dugout for the first time.

Potter, 47, was announced as the new Blues boss on Thursday – a matter of hours after Thomas Tuchel was sacked. 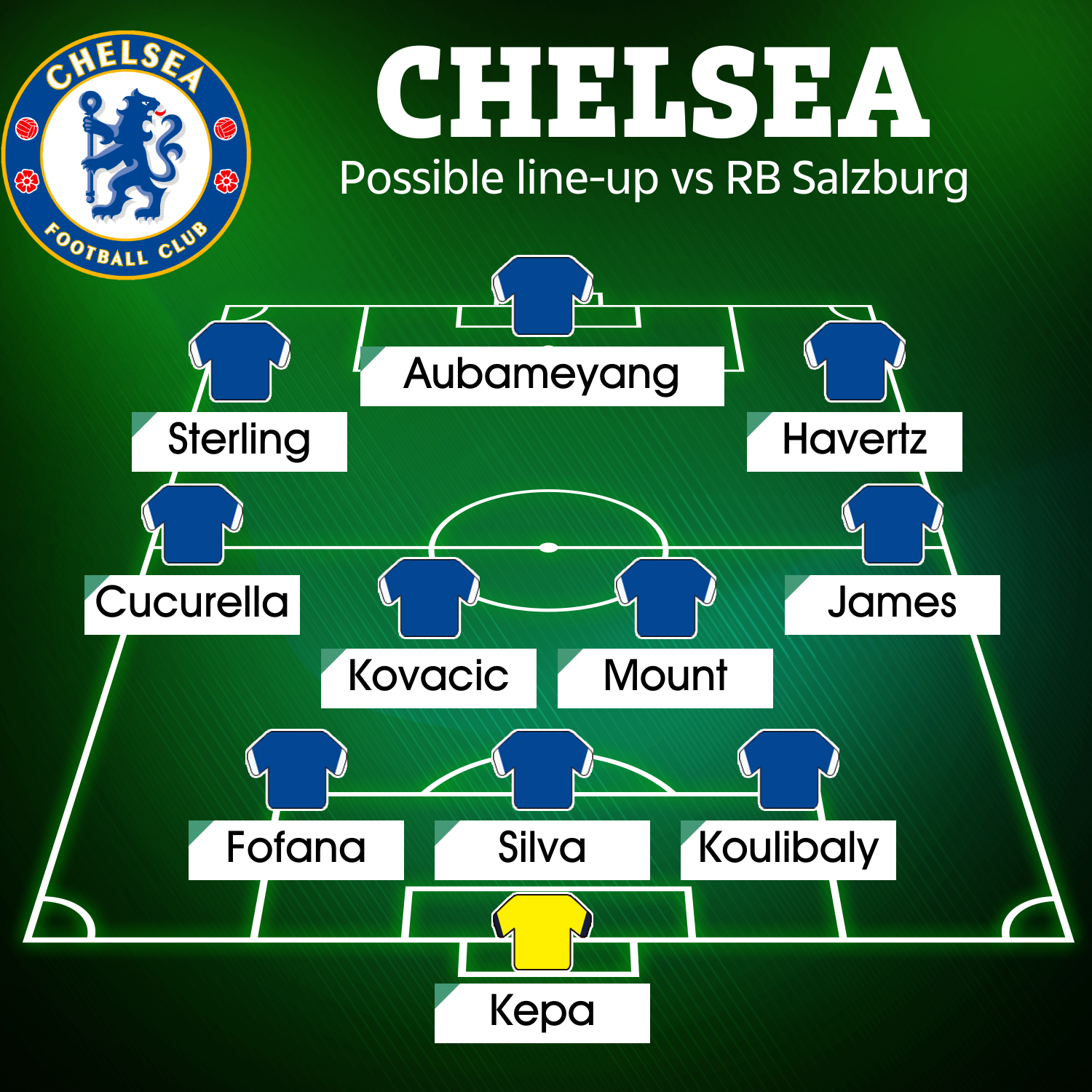 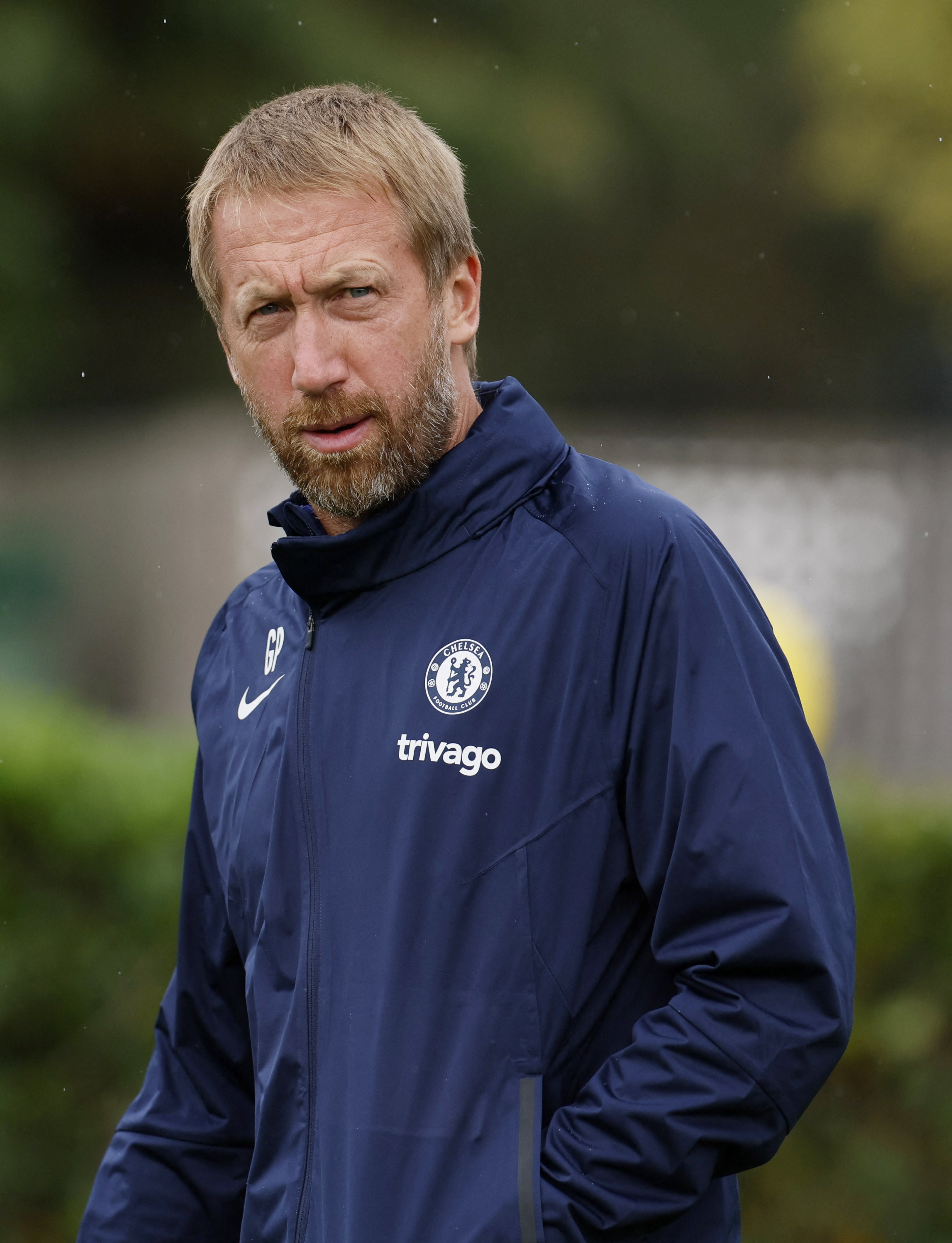 He was due to take on Marco Silva's Fulham on Sunday – which would've marked his first game in charge of the club – but, all Premier League fixtures were postponed as a mark of respect following the death of Queen Elizabeth II.

Now he arguably has a tougher task on his hands in the form of a huge Champions League clash with RB Salzburg.

Chelsea kicked off their campaign with a shock 1-0 defeat to Dinamo Zagreb last week – a result that has left the club BOTTOM of Group E.

So new boss Potter will expect nothing less than three points this evening, and with so much at stake he will likely put out the strongest team possible.

Kepa is set to retain his spot in the squad with Edouard Mendy unavailable due to injury.

Mendy was named among the substitutes last week as he was nursing a patella tendon injury.

The goalkeeper missed out on yesterday's first team training session at Cobham, so he will likely be left out of the squad altogether.

Thiago Silva is expected to return to the squad – he was rested for last week's trip to Croatia.

Most read in Champions League

Eight major supermarkets to close for Queen's funeral next Monday

The Brazil international could line-up alongside new boys Wesley Fofana and Kalidou Koulibaly in a back three.

With N'Golo Kante out of action due to a hamstring injury, Matteo Kovacic and Mason Mount will likely retain their spots in the centre of midfield.

Marc Cucurella – who reunited with former Brighton boss Potter last week – is expected to start as a left wing-back with Reece James on the right.

Kai Havertz and Raheem Sterling have regularly been used as strikers so far this season, but following the arrival of Pierre-Emerick Aubameyang they are set to be pushed out onto the wings.

Aubameyang is expected to lead the line as a solo striker despite his jaw injury.

Alternatively, Potter could decide to shift Mount out onto the wing to make room for Jorginho in midfield if he were to take a more defensive approach. 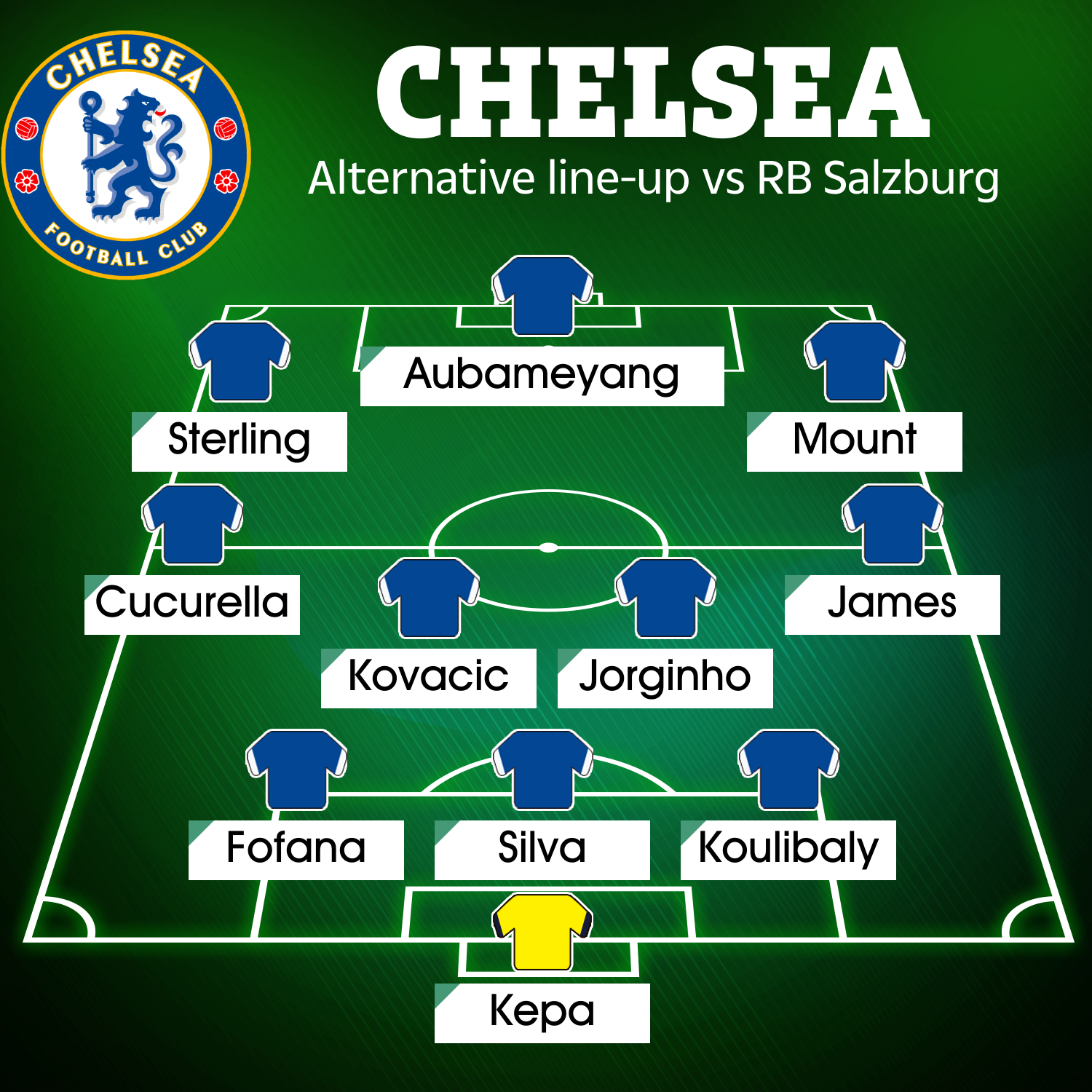