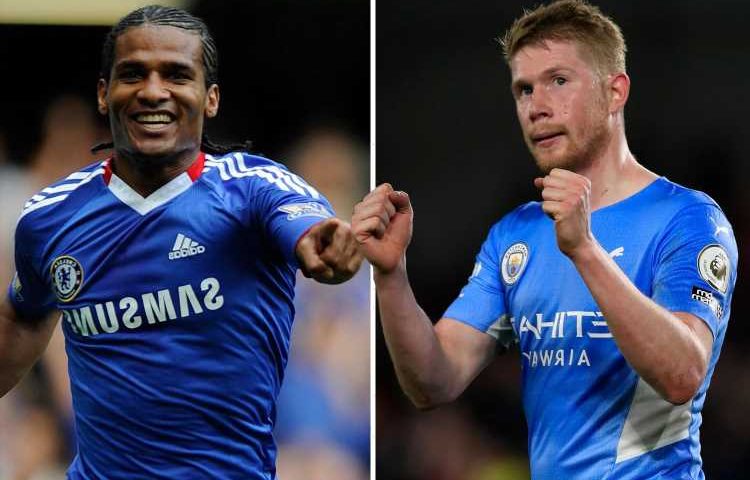 The former France winger, 41, won seven trophies at Stamford Bridge between 2007 and 2013. 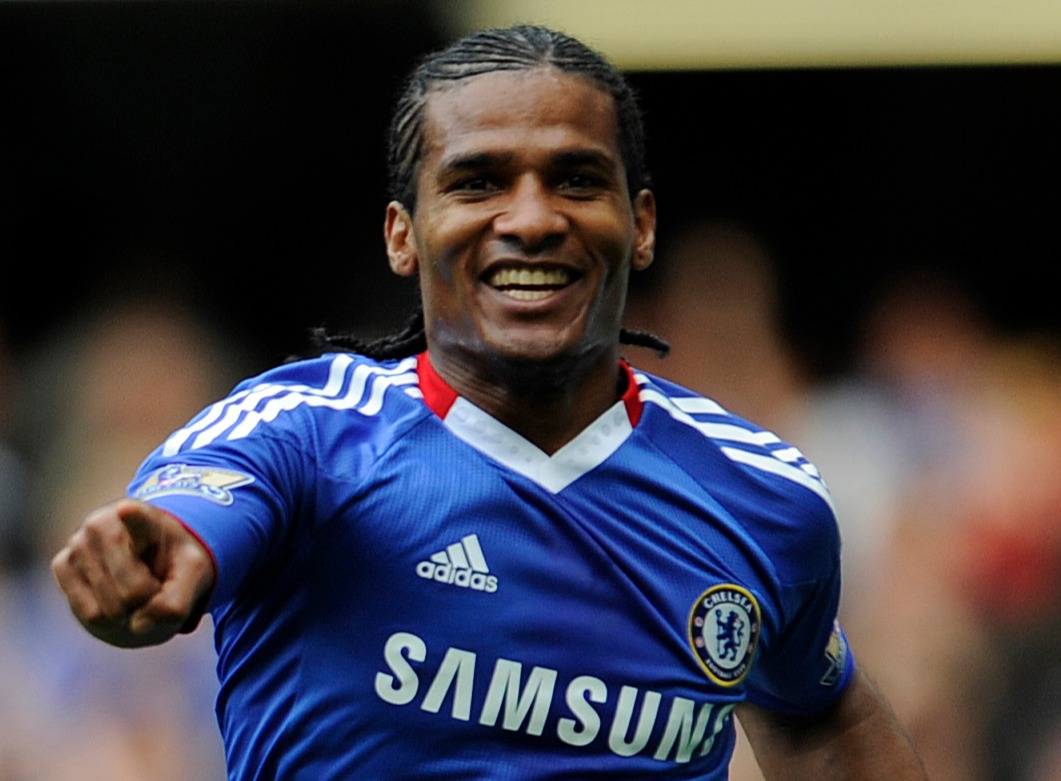 Malouda played under some fine managers and alongside some of Chelsea’s best-ever footballers.

But his greatest time with the Blues came in the 2009/10 campaign, featuring 51 times as Carlo Ancelotti’s side won the Premier League and FA Cup.

The Italian’s free-scoring squad notched up 103 goals in the league alone, with Malouda forming a deadly front three alongside Nicolas Anelka and Didier Drogba.

And a back four of Branislav Ivanovic, Ricardo Carvalho, John Terry and Ashley Cole did a great job defending a goalmouth guarded by Petr Cech.

Chelsea’s strength in depth gave them an advantage too, with the likes of Joe Cole, Salomon Kalou and Deco featuring heavily. 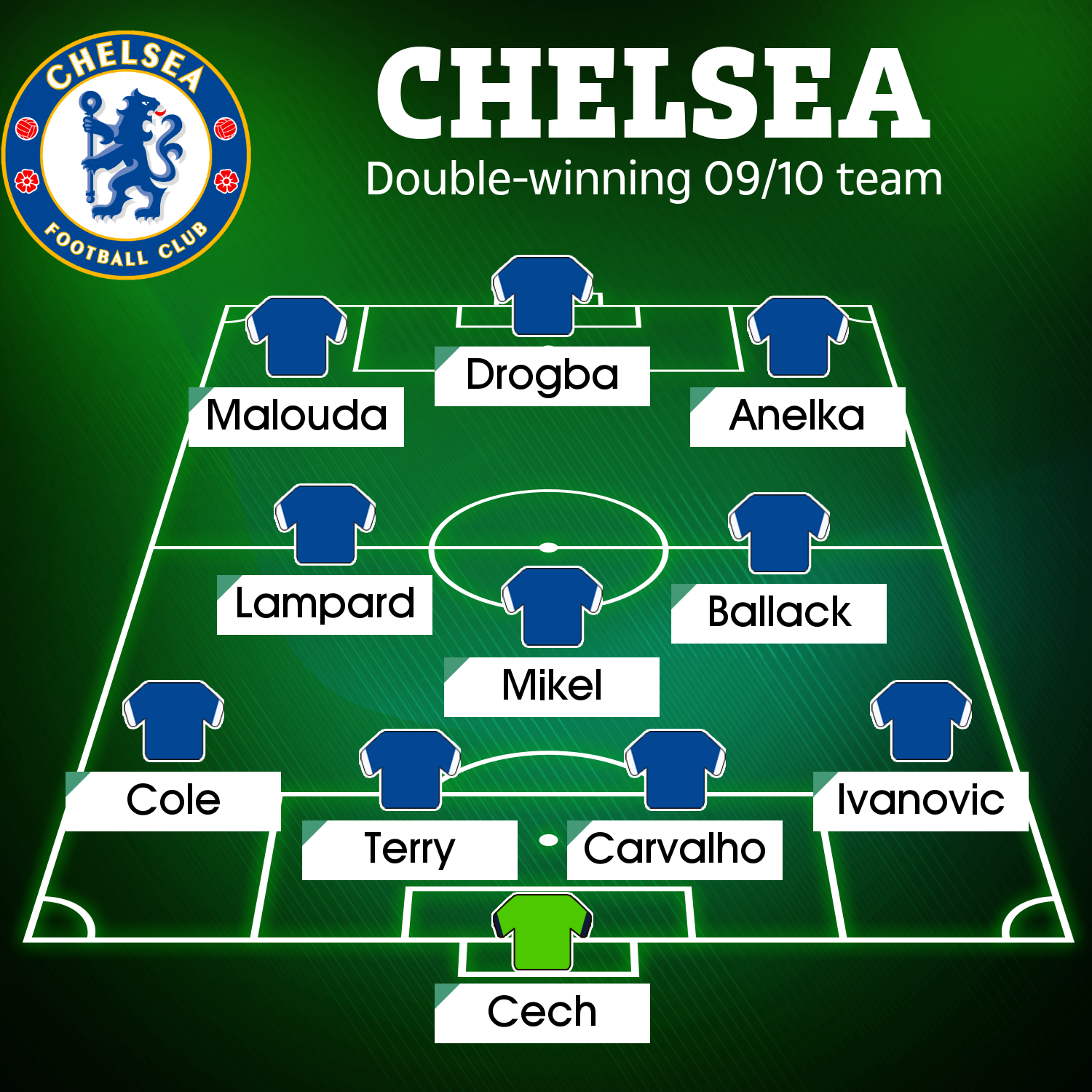 Meanwhile, there were also big impacts made by other stars including Michael Essien, Alex and Yuri Zhirkov.

And Malouda believes just the pure physicality of Ancelotti’s Double-winning team would see them get one over Pep Guardiola’s current City side.

Comparing City to Guardiola’s prime Barcelona side, who Chelsea frustrated several times in the Champions League during Malouda’s Blues career, the Frenchman told William Hill: “Our Chelsea team would beat this City team, as we had different qualities.

“If I compare this City team to Barcelona at its peak, we were the kind of team they didn’t like to play against.

“And of course I respect them, but I think we would have been able to do to them what we did to Barcelona at times. 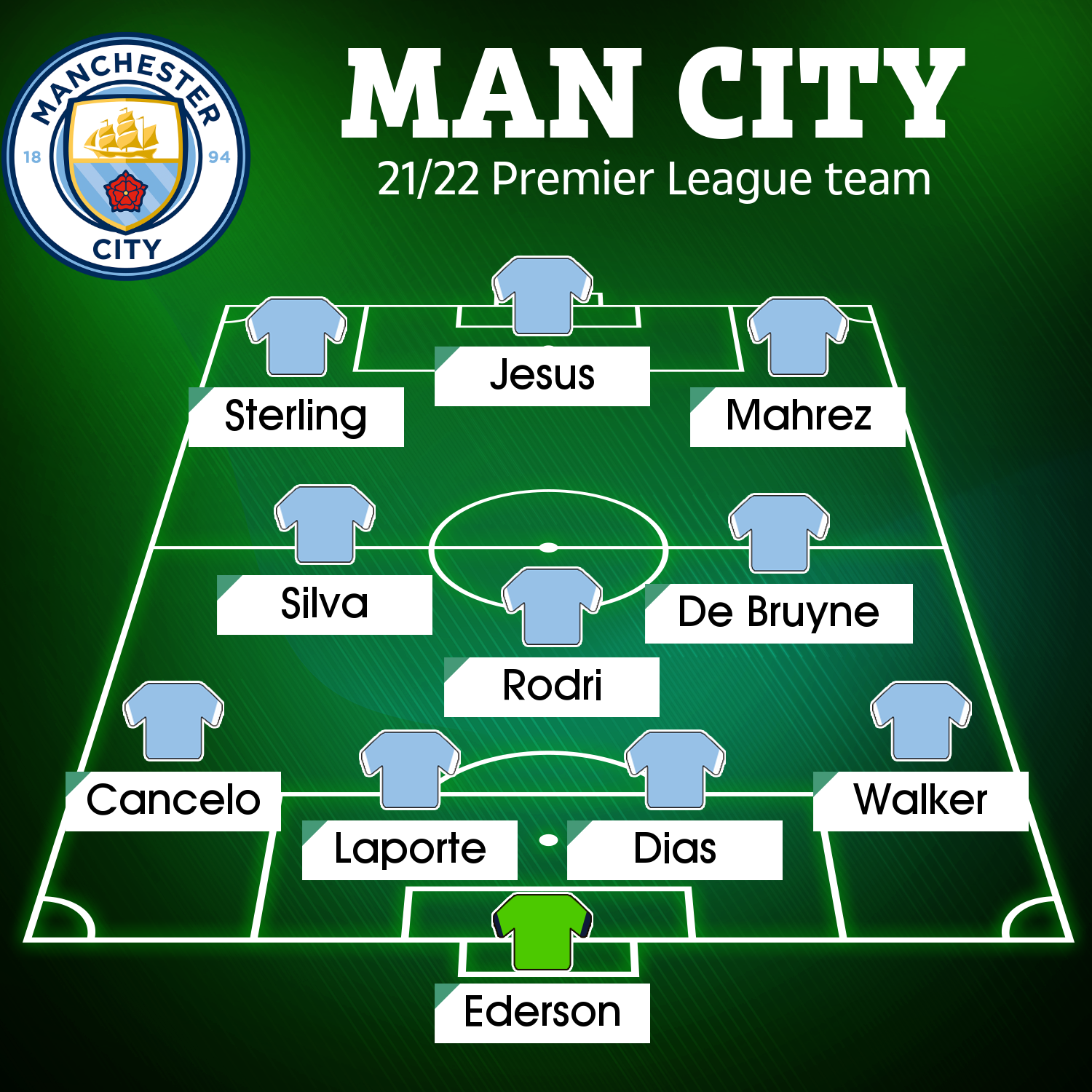 “We would disturb them, be physical against them, and that would put doubt in their minds.

“I’ll admit that we parked the bus, and they didn’t like it! Maybe City would be the same against us.”

Thomas Tuchel’s Chelsea take on a City side featuring the likes of Kevin De Bruyne and Bernardo Silva this weekend.

The Blues are looking to avenge September 1-0 home defeat, which saw them struggle for possession and fail to register a single shot on target.

But Malouda is confident the European champions can deliver the goods at the Etihad.

He added: “I can see Chelsea winning against Manchester City. If they want to bridge the gap then then they need to beat the best, and there’s nothing to lose now in this game.

“It’s an opportunity to go out and beat City and keep the title challenge alive.

“If you look at (Thomas) Tuchel’s record against Pep (Guardiola), it shows he has the right formula, and he knows how to beat City.

“I think they can beat them this weekend. To be honest, I can see it being a crazy game, and I’m going to say Chelsea can win 4-3!”