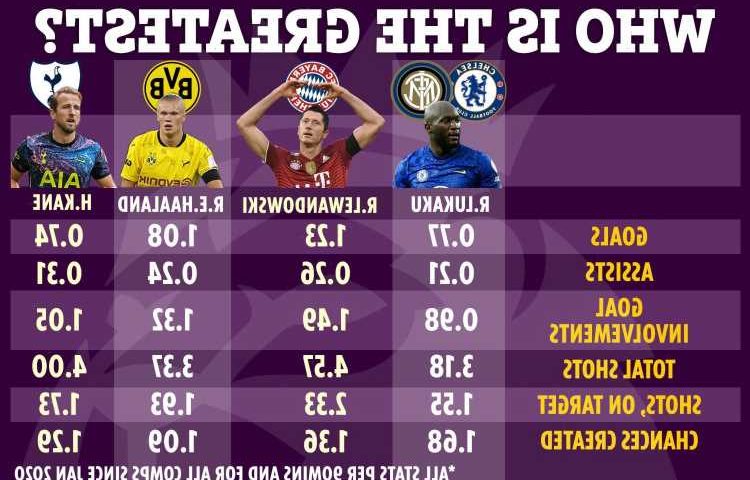 THEY'RE four of the biggest names in football at the moment – but who is the best striker in the world at this present moment?

Erling Braut Haaland, Harry Kane, Robert Lewandowski and Romelu Lukaku have all been in red hot form since the turn of the year and here's a look at the numbers they average per 90 minutes. 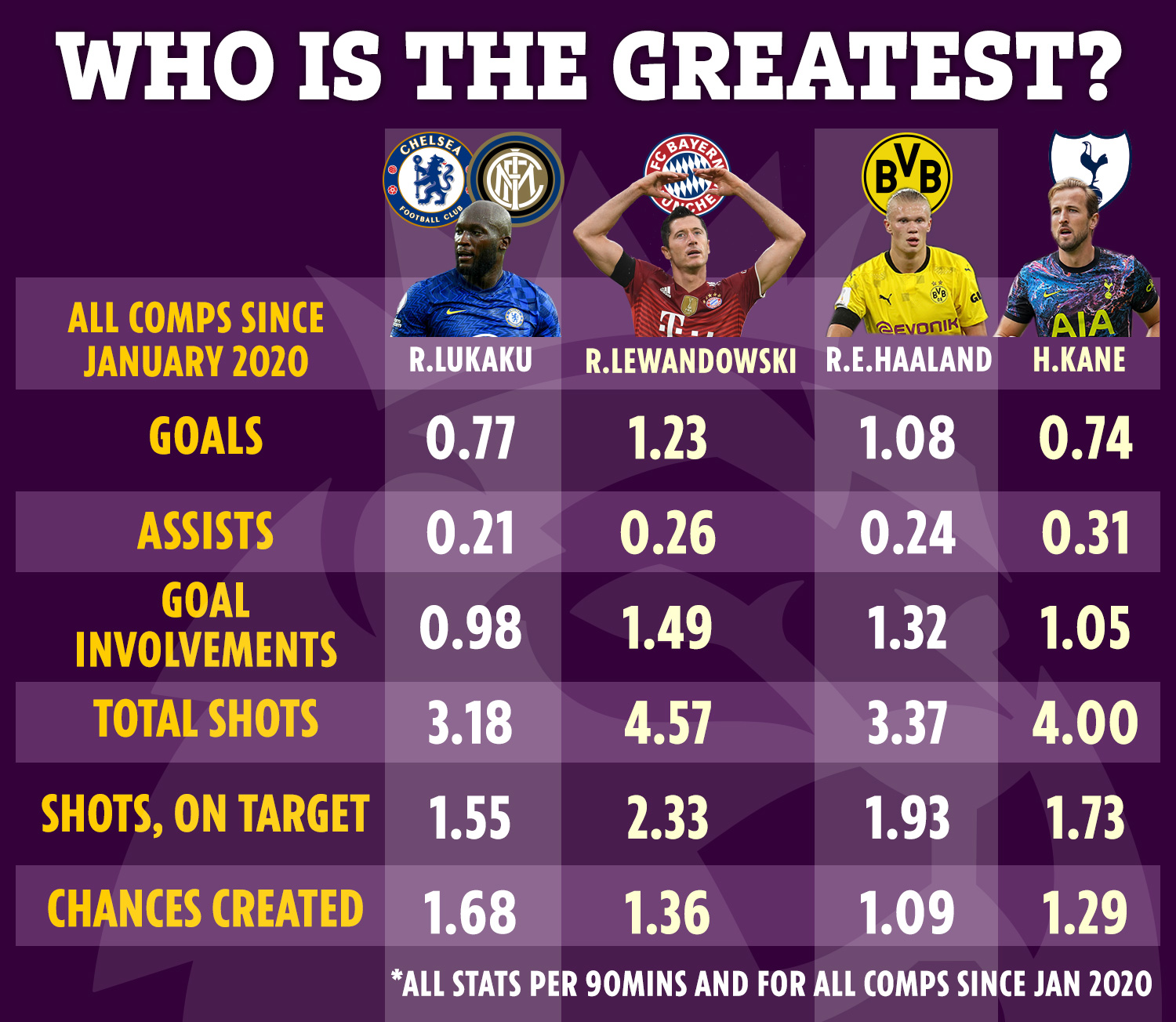 The 28-year-old joined Chelsea for the second time in a £97.5million deal from Inter earlier this month.

And in doing so he became the second most expensive Premier league player of all time behind £100million man Jack Grealish.

The Belgian forward fired Inter Milan to their first Serie A title since 2011 last season, and also won the FA Cup with Chelsea in 2012 in his brief first spell at Stamford Bridge.

He also won a Belgian title with Anderlecht in 2009.

In terms of goals Lukaku averages less per game than Robert Lewandowski and Erling Haaland, but he does create more chance than both of the Bundesliga strikers and Harry Kane. 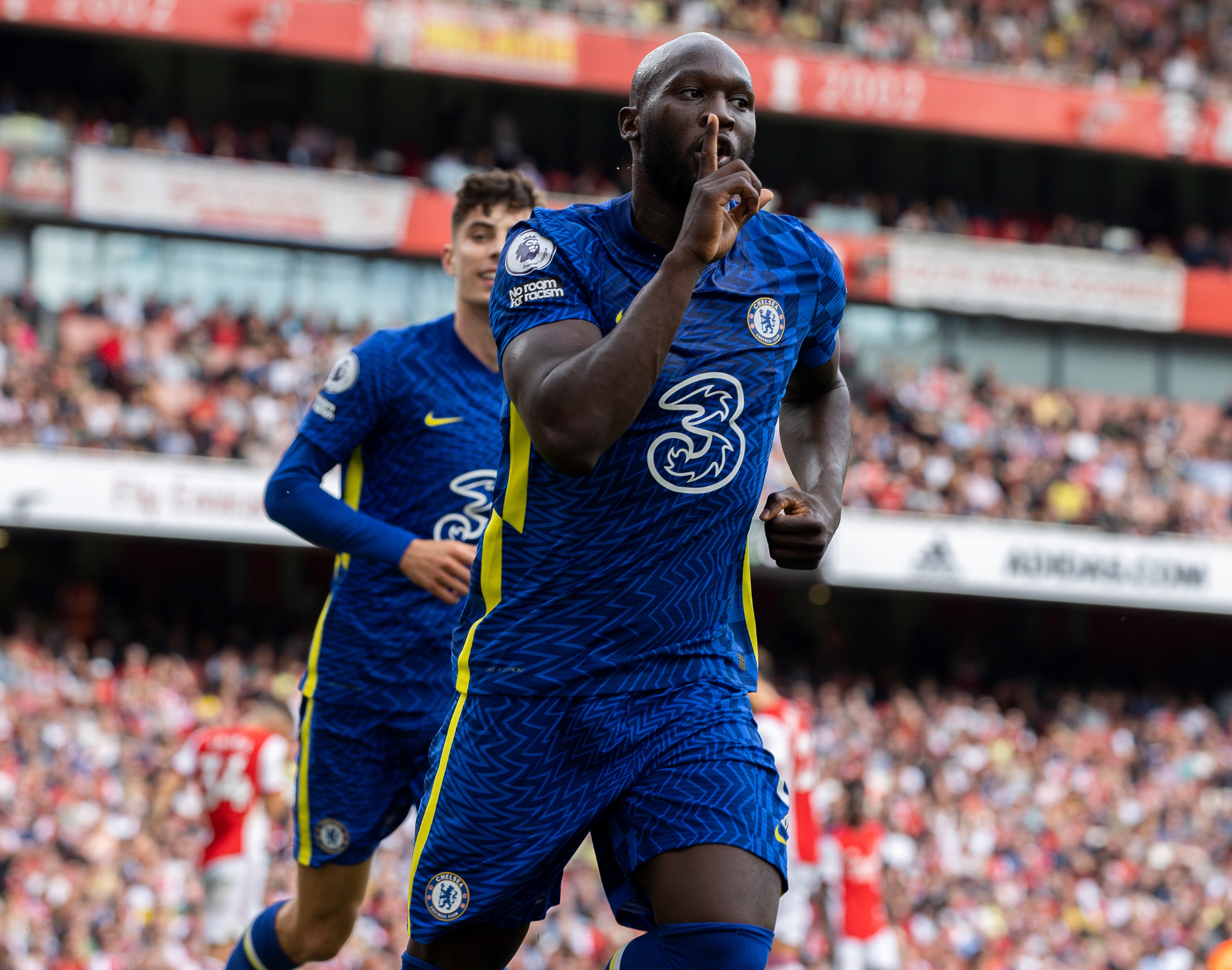 Bayern Munich talisman Robert Lewandowski averages more goals per 90 minutes than any of the other three forwards, netting a mind boggling 1.23 goals per game on average.

According to transfermarkt the 33-year-old is valued at £54million, and the Poland captain is rumoured to want a new challenge away from the Allianz Arena.

But Bayern Munich reportedly want £100million for their star man.

He won the Champions League with the Bavarian giants in 2020 and is a NINE time Bundesliga champion.

He also won the FIFA best men's player award in 2020 and the UEFA best player in Europe award in the same year. 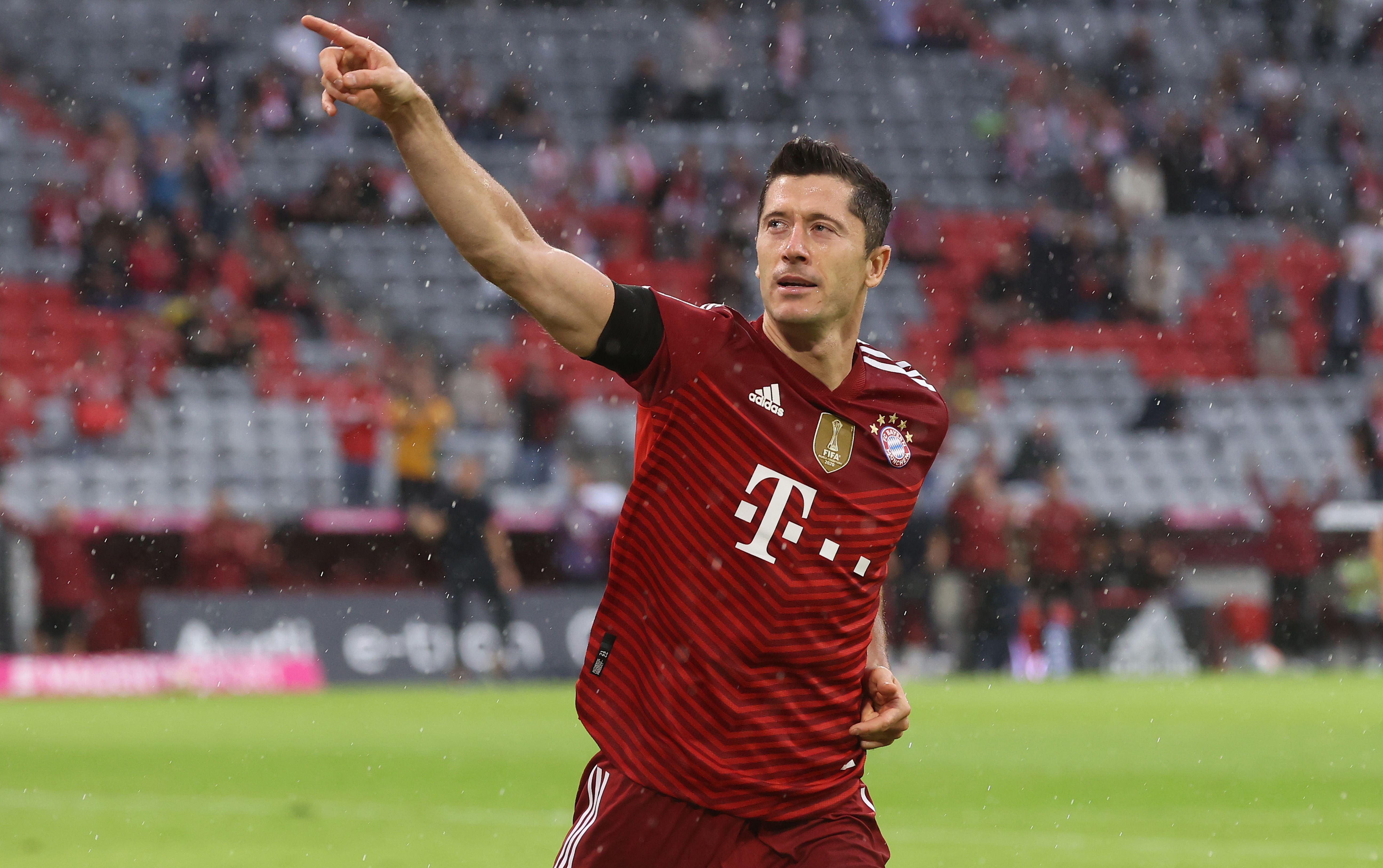 The 21-year-old is one of the hottest prospects in world football.

Averaging over a goal a game (1.08 per 90mins) the Norway international has attracted interest from some of Europe's biggest clubs.

His honours list includes a German Cup, an Austrian title and an Austrian Cup, but that list will be a long one by the time he retires.

Transfermarkt value the Leeds born striker at a whopping 117 MILLION, but has a £64million release clause at Borussia Dortmund that becomes active on September 1.

Manchester United, Bayern Munich, Real Madrid and Barcelona are all said to be lining up moves for the Leeds born striker. 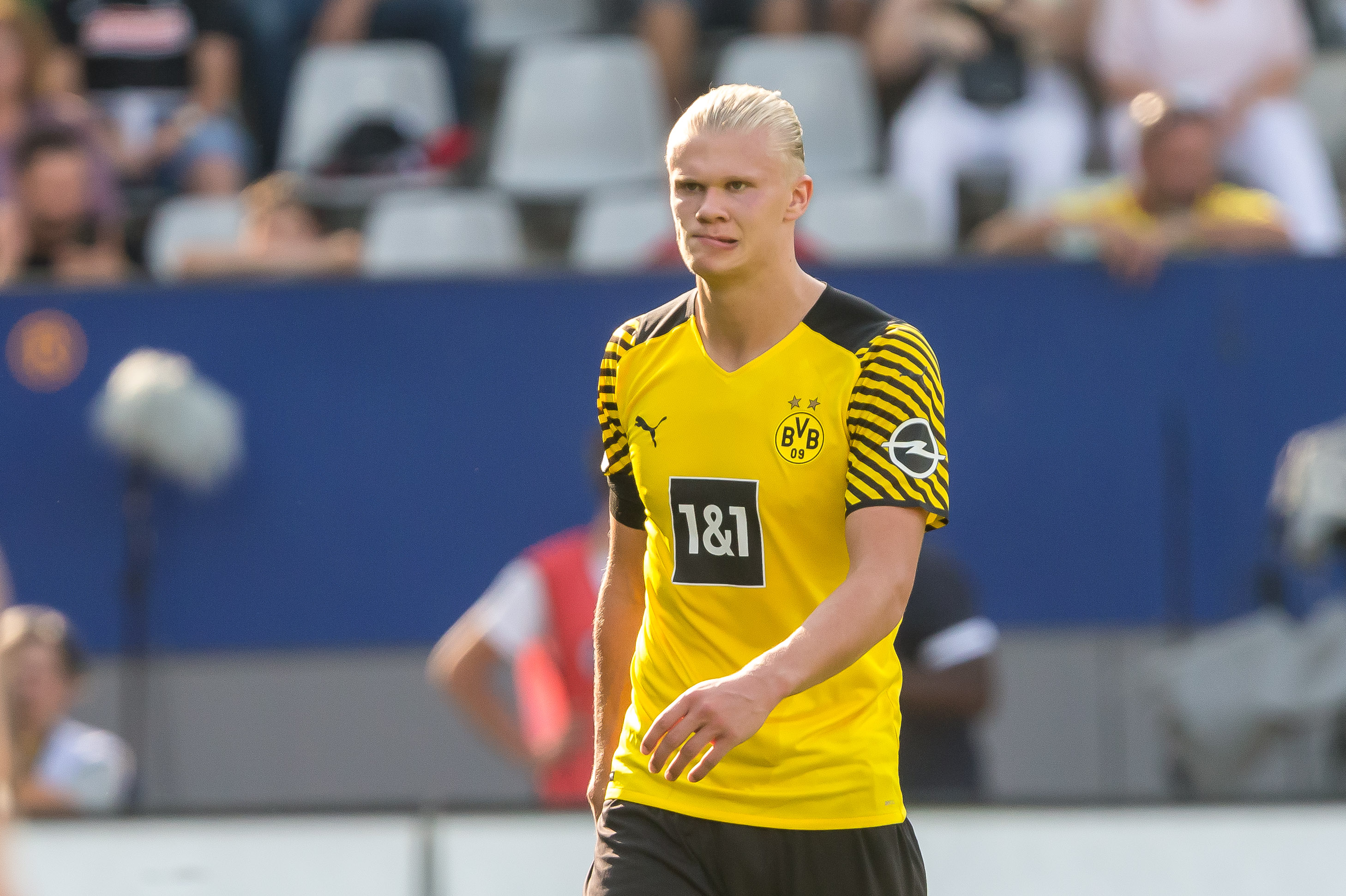 The England captain averages the least goals-per-game (0.74 per 90 mins) of the four strikers, but he does average more assists (0.31 per 90 mins)

However his trophy cabinet is empty.

And at 28-years-old Kane feels a move away from North London would be the best move for his career.

He publicly asked to leave Spurs back in May and has been strongly linked with a move to Manchester City.

Transfermarkt value the Spurs talisman at £108million, but Daniel Levy is said to be holding firm on his £160million valuation of Kane.

City meanwhile are said to be unwilling to offer more than £120million for his services. 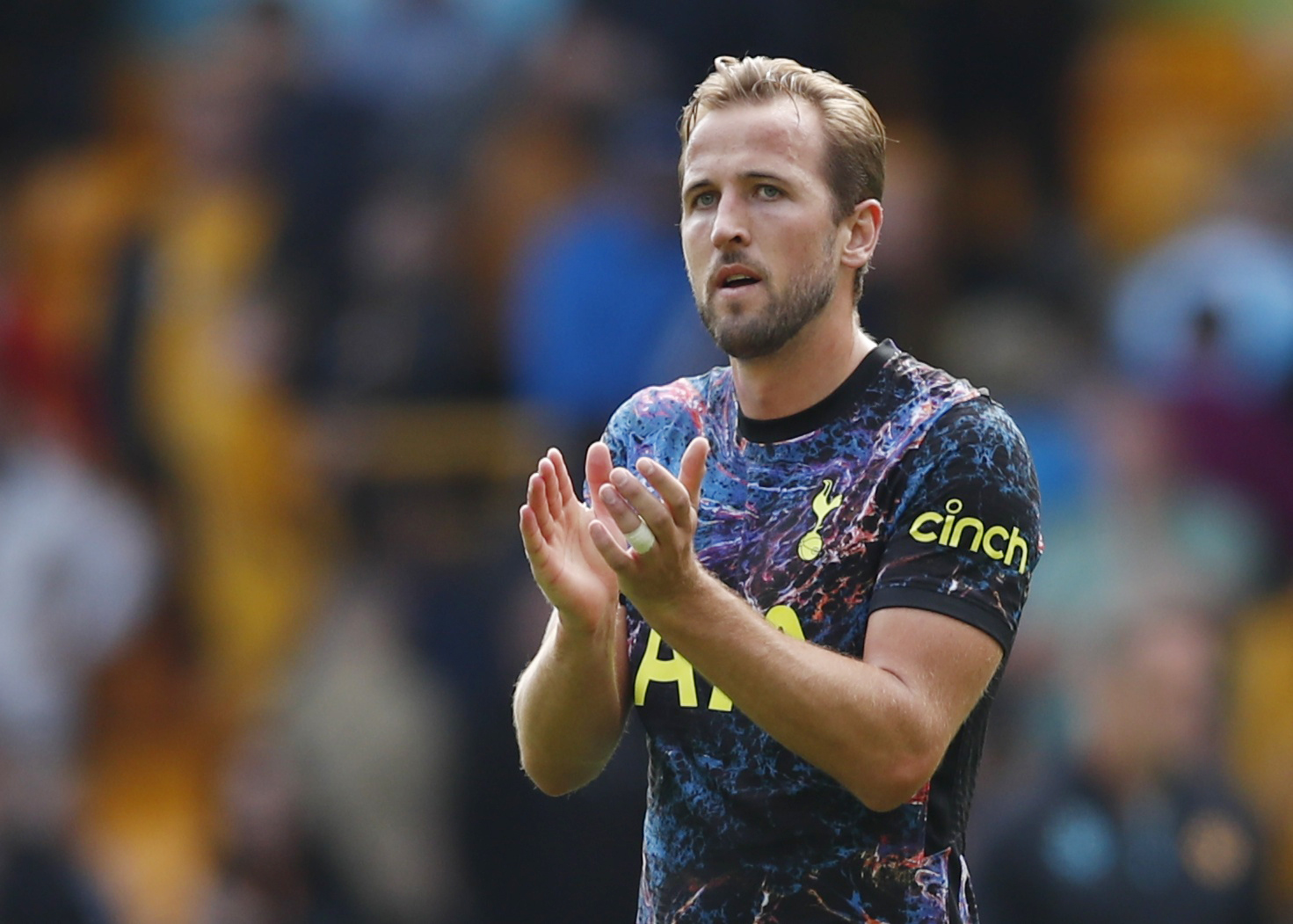