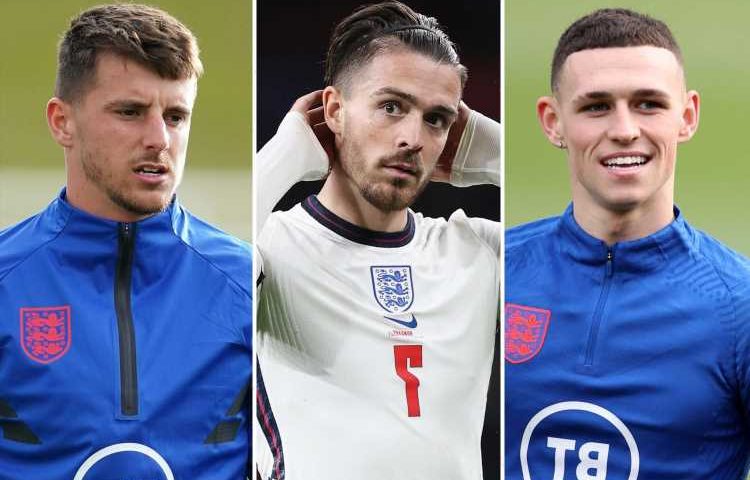 JOE COLE has urged England boss Gareth Southgate to keep his foot to the floor and start his talented trio once again against Albania.

Mason Mount, Phil Foden and Jack Grealish all started for the Three Lions for the first time in last month’s 1-1 draw with Hungary. 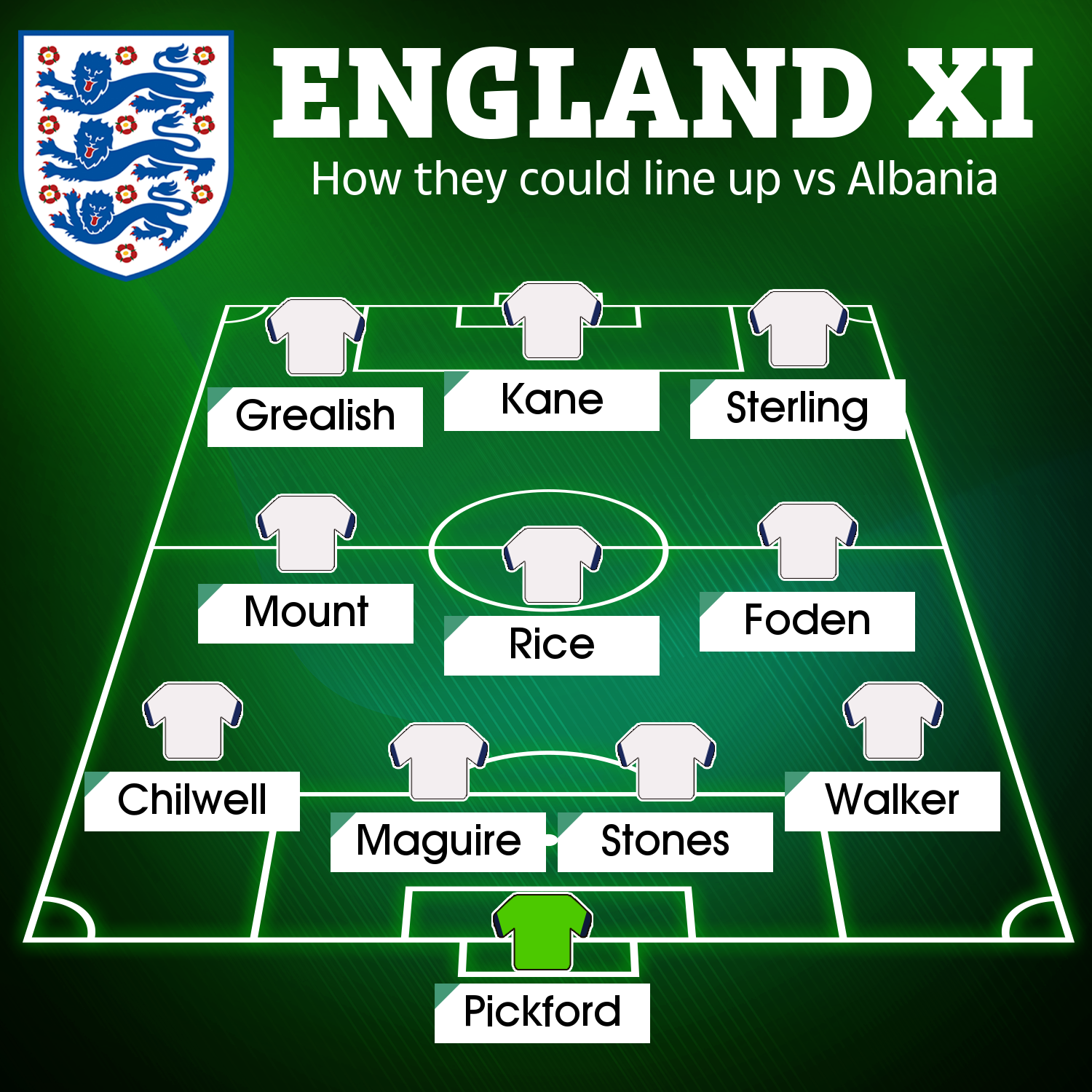 The experiment lasted just over an hour before Grealish was subbed off, with Southgate apparently unimpressed with their impact.

But ex-England star Cole has called on the manager to give his attacking trio another chance in the upcoming World Cup qualifiers.

That would mean the national side adopting a similar line-up to the one that drew with Hungary last time out.

Southgate favourite Jordan Pickford is likely to keep his place in goal despite recent heroics from Arsenal’s Aaron Ramsdale.

In-form Chelsea man Ben Chilwell is likely to slot in at left-back, while his Blues team-mate Reece James could challenge Kyle Walker on the right.

Midfield will be anchored by West Ham’s Declan Rice, whose recent form has seen him hailed as one of the world’s best.

Ahead of him sits a staggering array of talent as Mount, Foden and Grealish are joined by senior figure Raheem Sterling and skipper Harry Kane leading the line.

England face Albania at Wembley on Friday night before making the trip to minnows San Marino next Monday.