MANCHESTER UNITED have no new injury concerns ahead of Sunday's showdown with Leeds.

David De Gea, Scott McTominay and Luke Shaw could all return after being rested in the week. 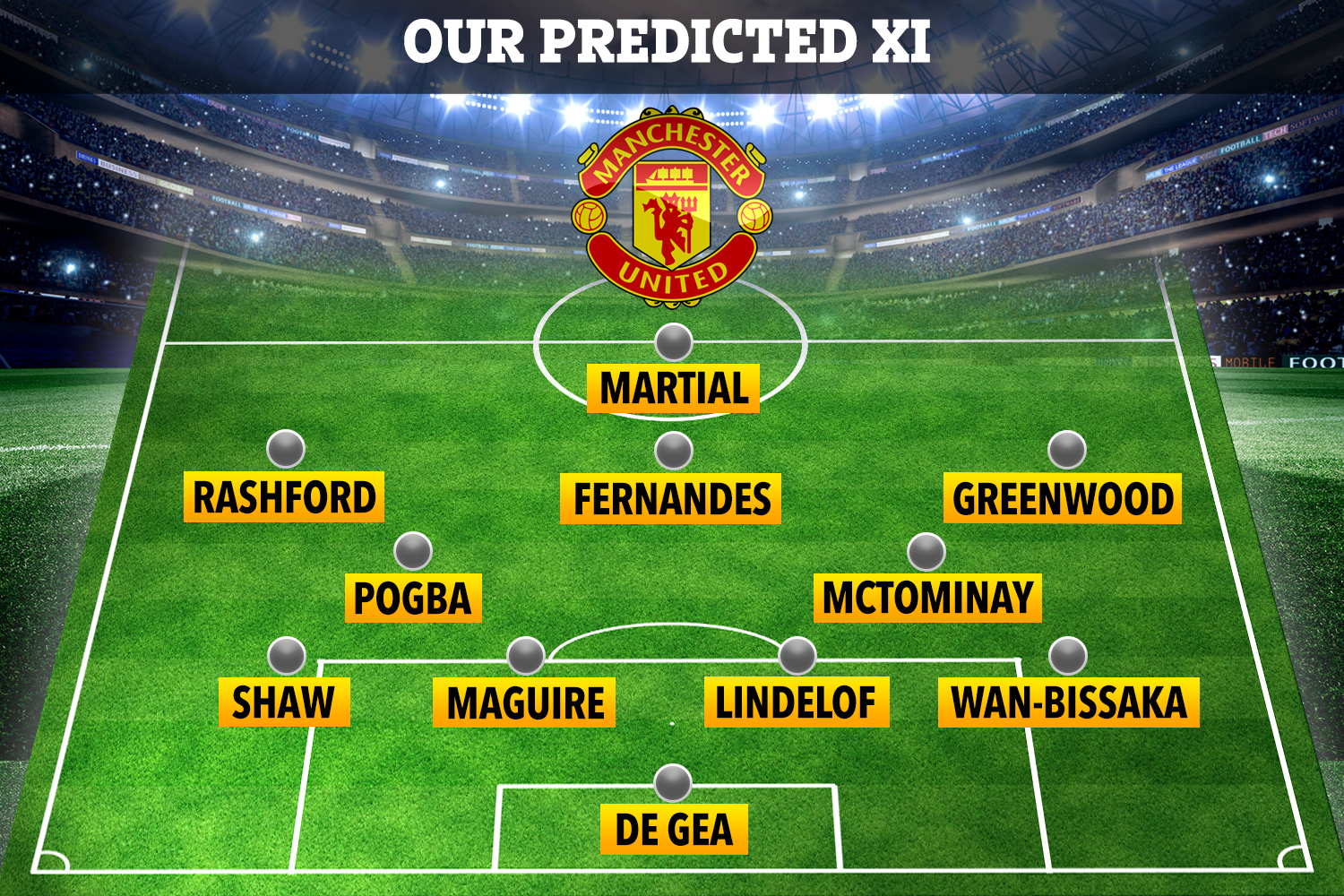 The trio were left out of the starting line-up for the 3-2 win over Sheffield United on Thursday.

But Solskjaer is expected to recall them for the meeting with Marcelo Bielsa's side.

Edinson Cavani could also make an appearance after recovering from injury.

The 33-year-old forward has missed United's last three games in all competitions.

But Solskjaer thinks Cavani will be available this weekend.

Speaking on Friday, he told club media: "Edinson will be available, I think, yeah.

"He trained this morning so he should be available for the Leeds game.

"I don't think we lost anyone [during the win over Sheffield United].

"When you win games, the boys never feel the little knocks and bruises too easily."

Cavani could return to the bench, leaving Anthony Martial to lead the line for United.

Paul Pogba is likely to be alongside McTominay in the middle.

As things stand, United are sixth in the table with seven wins from 12 games.

The Red Devils have not lost at home to Leeds in the league since 1981.

But Bielsa's men will be brimming with confidence following their 5-2 win over Newcastle. 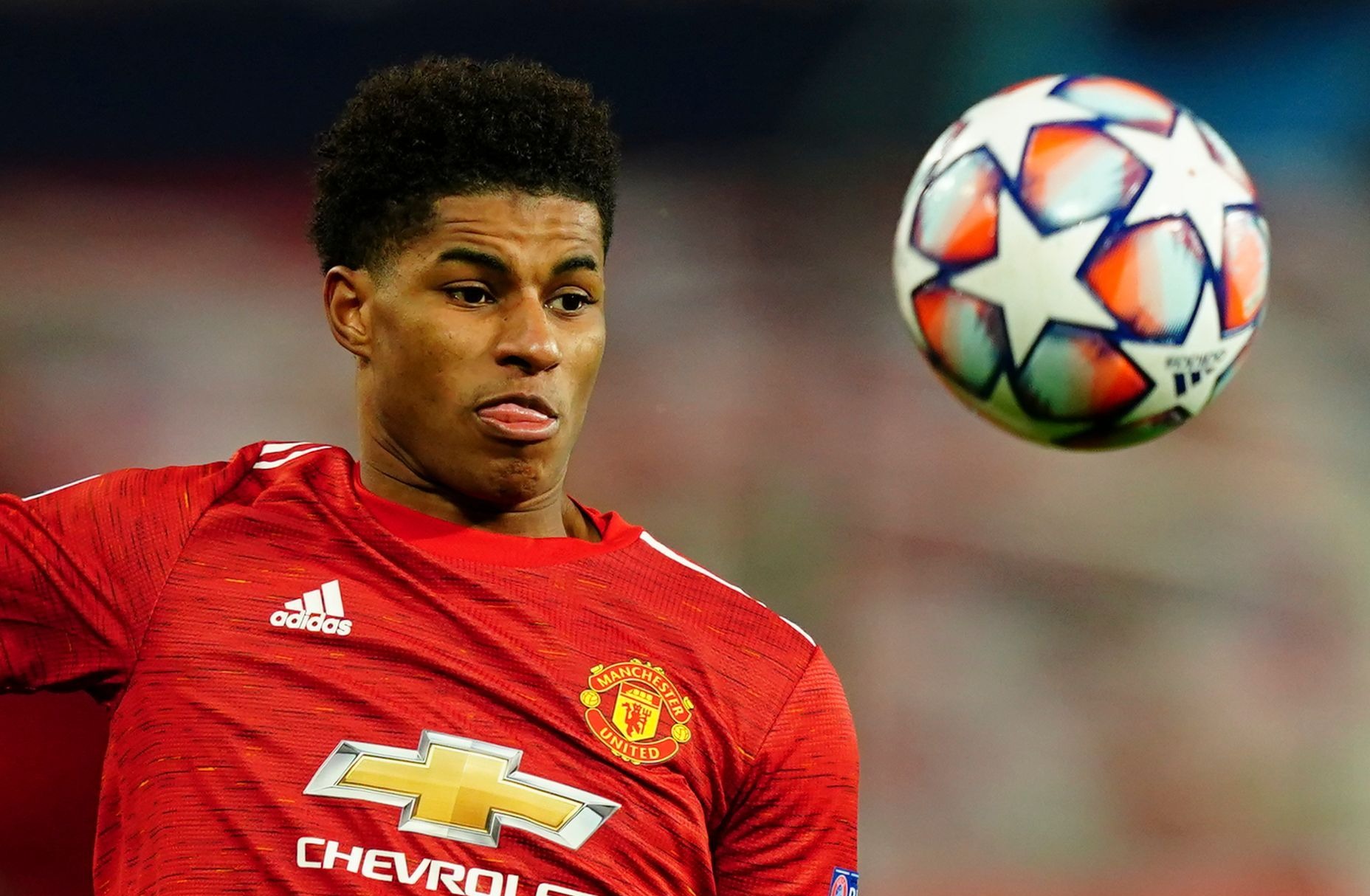