MANCHESTER UNITED will fancy their chances against bottom-placed Sheffield United on Thursday.

Marcus Rashford, Anthony Martial and Mason Greenwood are all expected to feature at Bramall Lane. 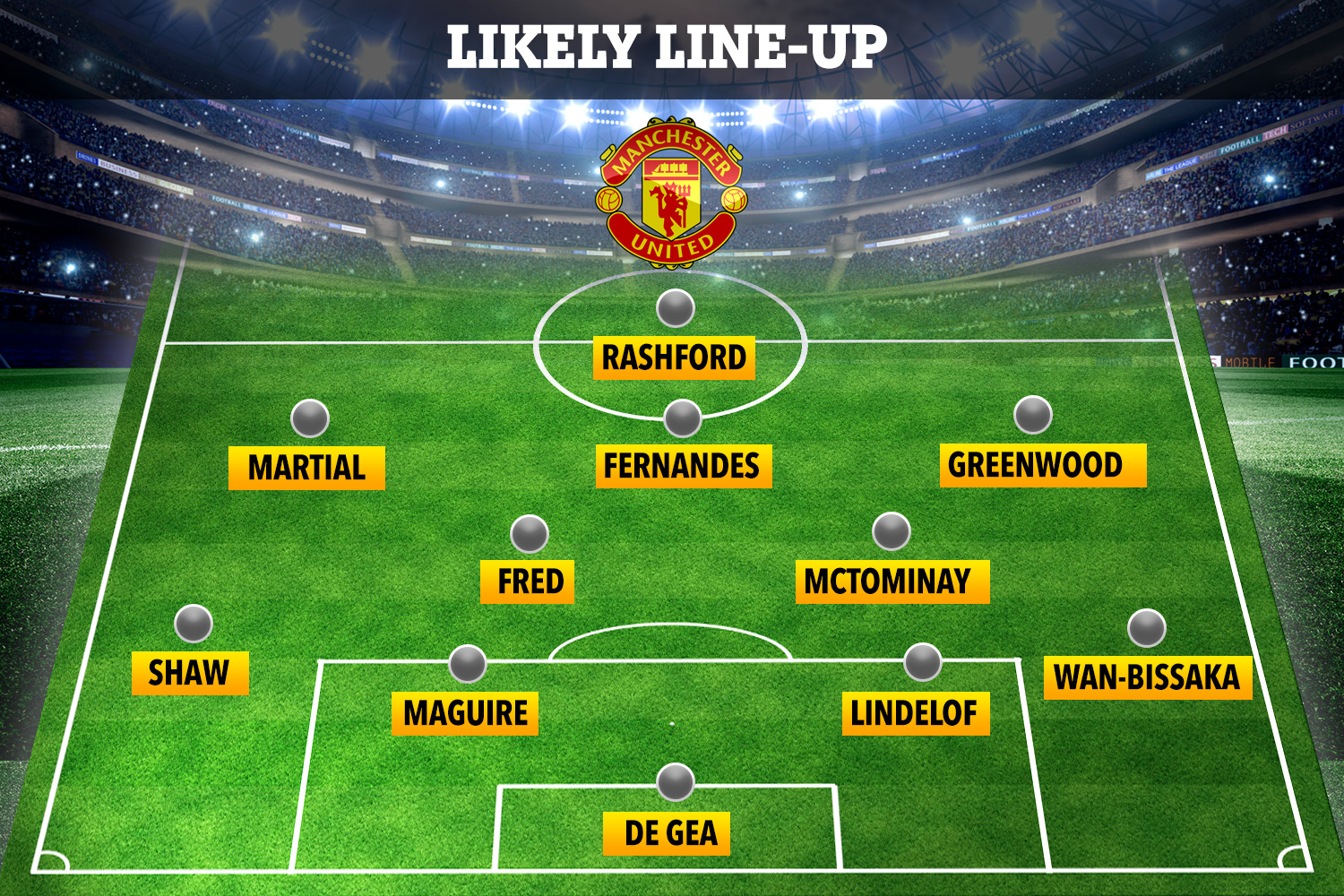 Victory over the Blades would be United's 10th away Premier League win on the bounce.

But they could be without Edinson Cavani as he is set to be assessed before kick-off.

The 33-year-old sat out of the 0-0 draw with local rivals Manchester City on Saturday.

Rashford, 23, is expected to lead the line for the Red Devils.

The England ace has scored three league goals in 11 appearances this season.

Martial, Bruno Fernandes and Greenwood are also set to start.

Meanwhile, defender Phil Jones remains out of action with a muscle injury.

Luke Shaw, Harry Maguire, Victor Lindelof and Aaron Wan-Bissaka are expected to make up the back four. 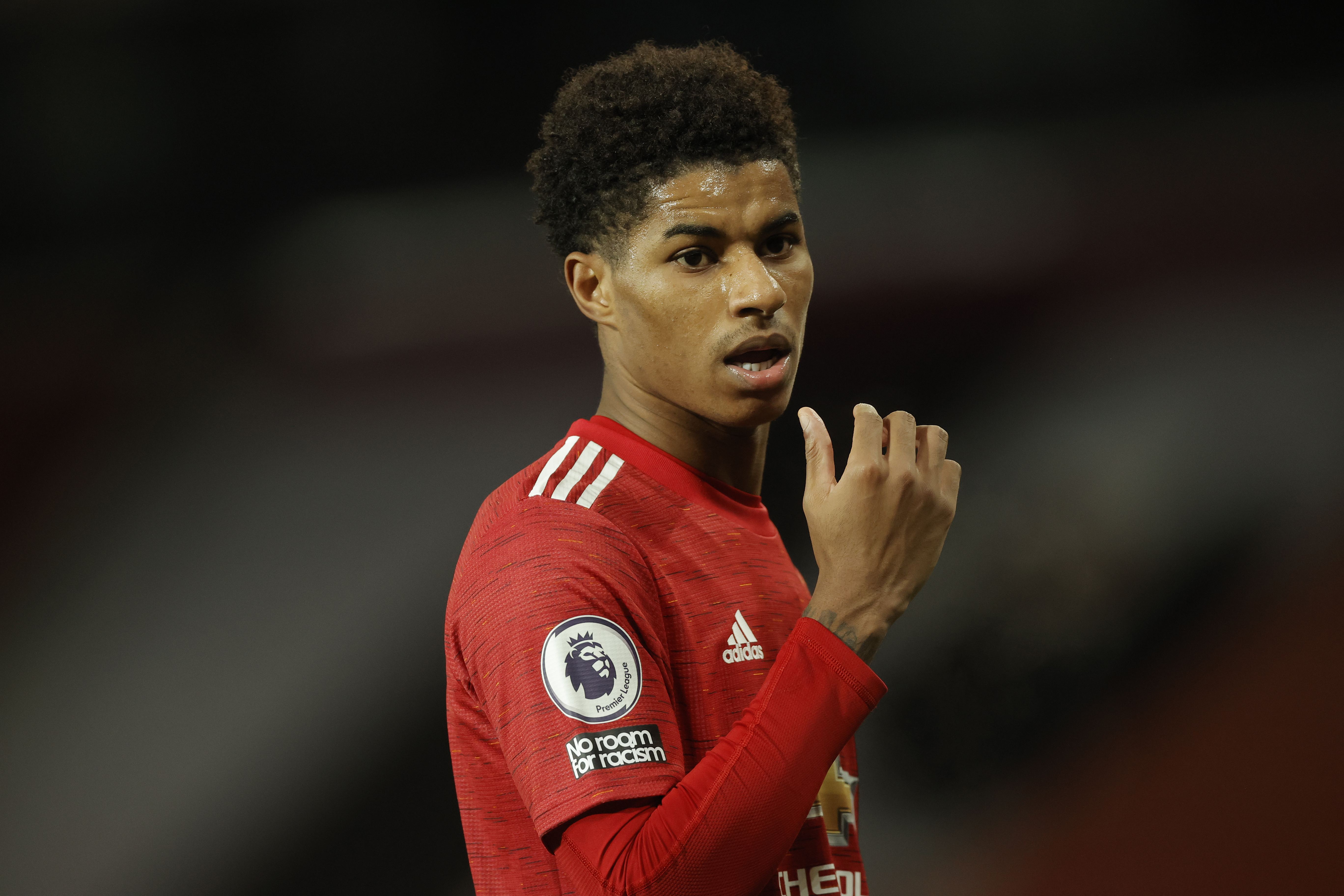 United are firm favourites to pick up three points against Christ Wilder's struggling side.

Sheffield United have picked up just ONE point from 12 games so far this season.

They enter the clash following a disastrous 3-0 defeat to Southampton on Sunday.