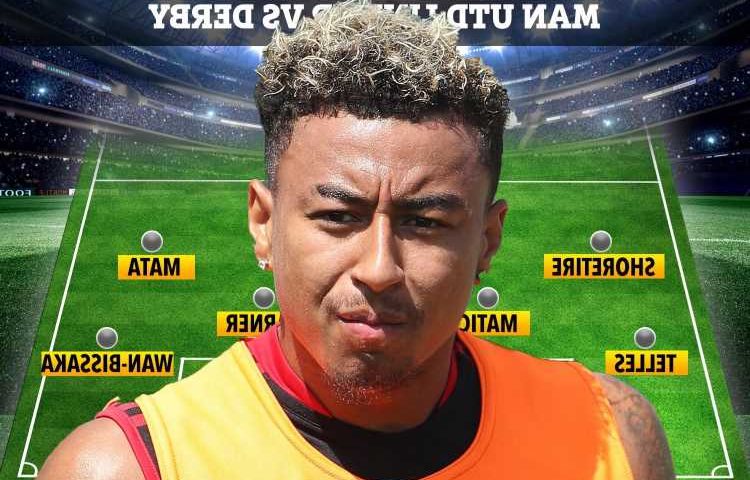 MANCHESTER UNITED play their first pre-season game of the summer on Sunday as they take on Wayne Rooney's Derby at Pride Park.

And Jesse Lingard could be handed a start despite West Ham being keen to bring him back to the London Stadium. 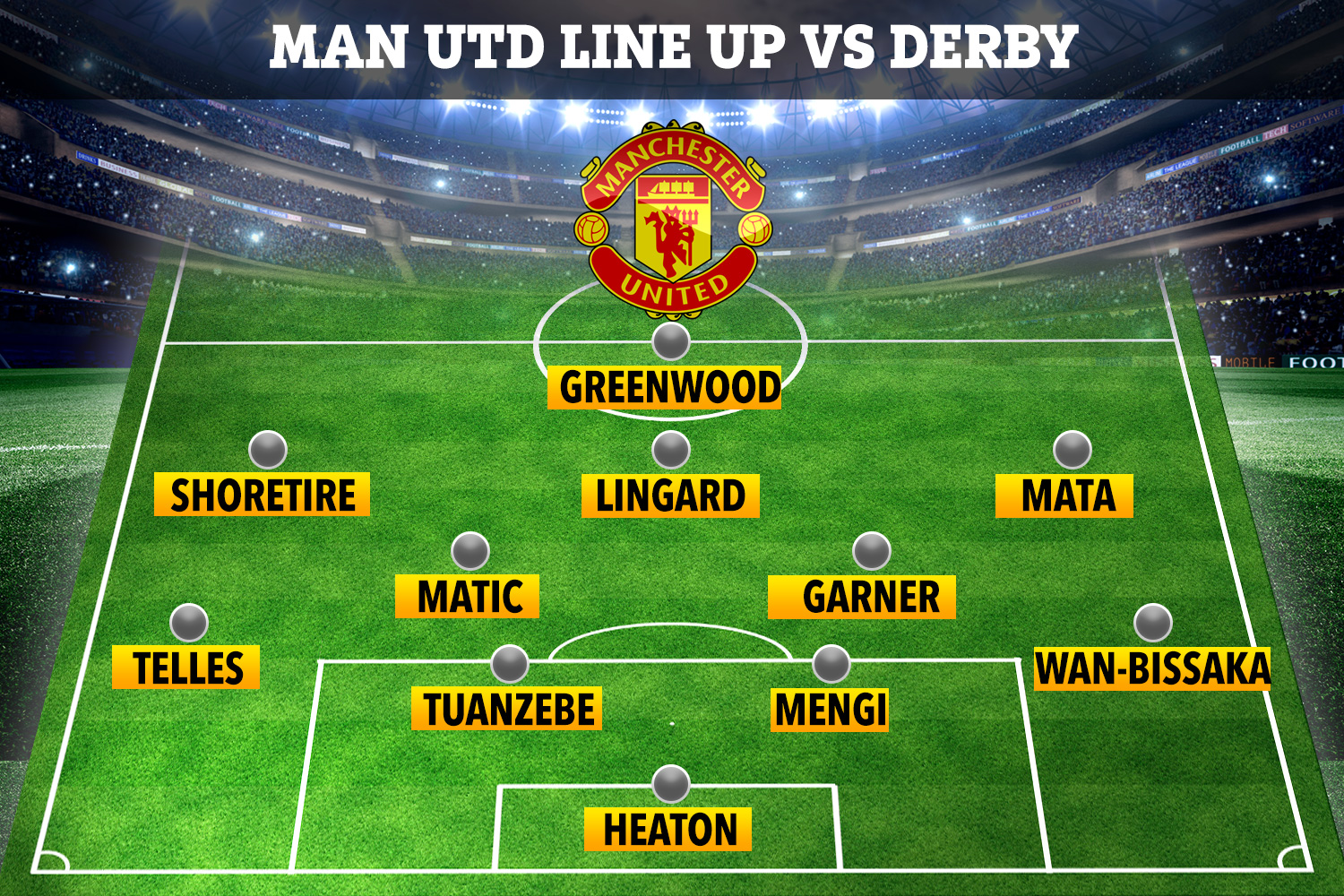 United legend Rooney will welcome his old team to the Midlands for a 1pm kick-off.

And Ole Gunnar Solskjaer is likely to pick a blend of youth and experience with several members of his squad yet to return from the summer's international tournaments.

Lingard and Aaron Wan-Bissaka were both overlooked by Gareth Southgate for Euro 2020 – with the former unlucky to miss out after being included in the Three Lions' initial 33-man provisional group.

The 28-year-old is back at his boyhood club after a brilliant loan spell with the Hammers – in the second half of last season – that reignited his career.

He scored nine goals in 16 appearances for the East London side and was the Premier League Player of the Month for April.

West Ham still want to sign the star permanently but have so far been unable to agree a fee with the Red Devils.

Wan-Bissaka is a victim of England being blessed with four top-class right-backs in Kyle Walker, Kieran Trippier, Reece James and Trent Alexander-Arnold.

But their absence did not hold the Three Lions back as Southgate's men made the whole nation proud and reached England's first major tournament final in 55 years. 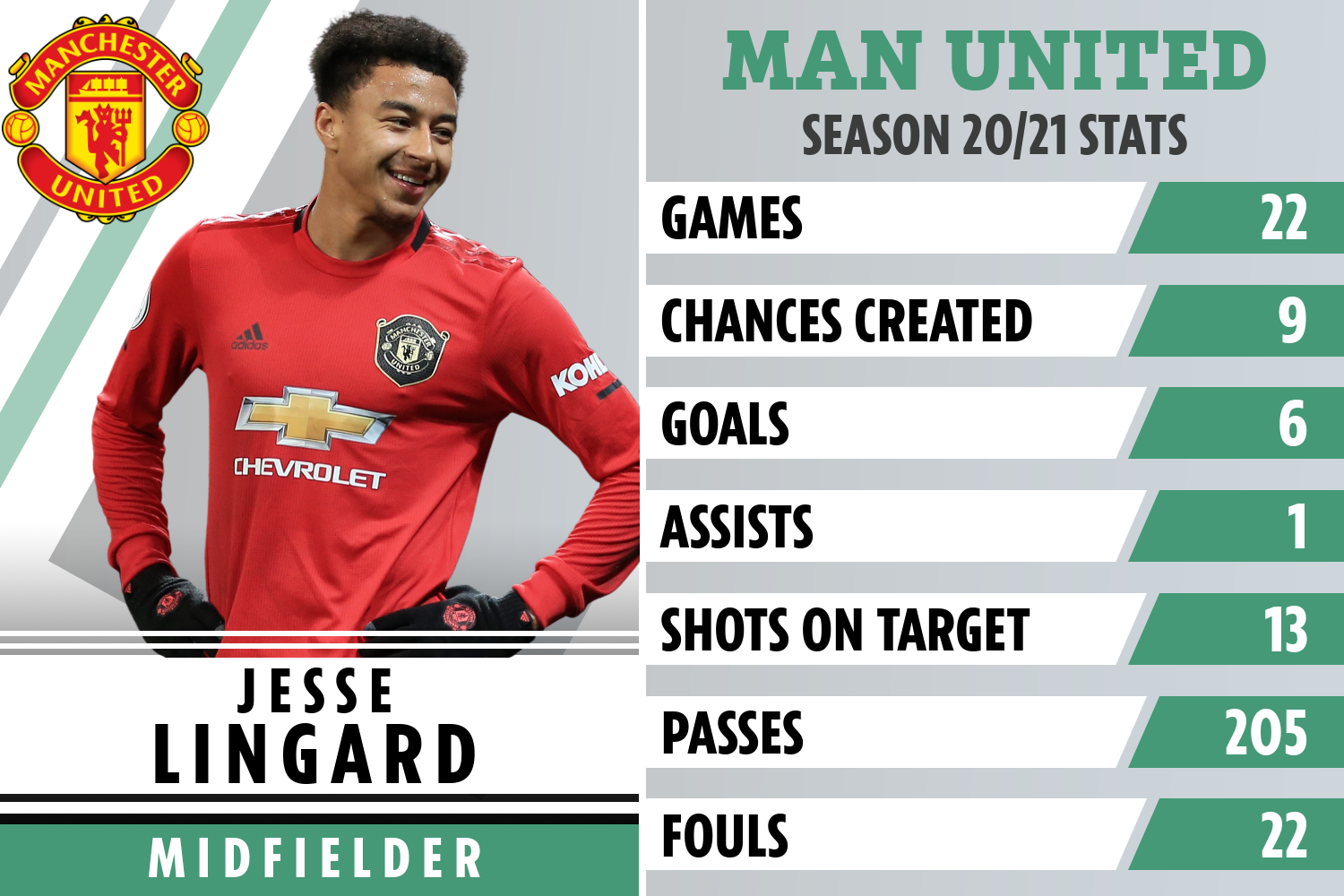 With focus now back to club action, Wan-Bissaka will start at right-back against the Rams with Lingard likely to slot into the attacking midfield three behind fellow England absentee Mason Greenwood.

With Harry Maguire and Victor Lindelof yet to return from the Euros, Axel Tuanzebe and Teden Mengi are likely to start at centre-back in front of Tom Heaton.

The keeper, 35, arrived from Aston Villa on a free transfer earlier this month – 11 years after he left.

Alex Telles will play at left-back with Luke Shaw another late returner after his Three Lions heroics – including his stunning goal in the final.

James Garner has returned from an impressive spell on loan at Nottingham Forest and could play at the base of the midfield alongside Nemanja Matic.

Solskjaer is likely to opt for a 4-2-3-1 system that he used regularly last season.

And that will see Juan Mata and Shola Shoretire complete the starting XI alongside Lingard.