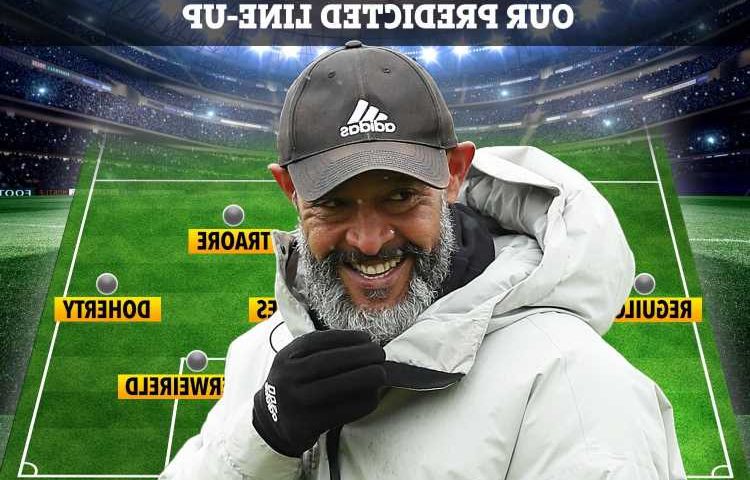 The announcement of the Portuguese's upcoming Wolves departure prompted a flurry of speculation that he could be back in a Premier League job before long. 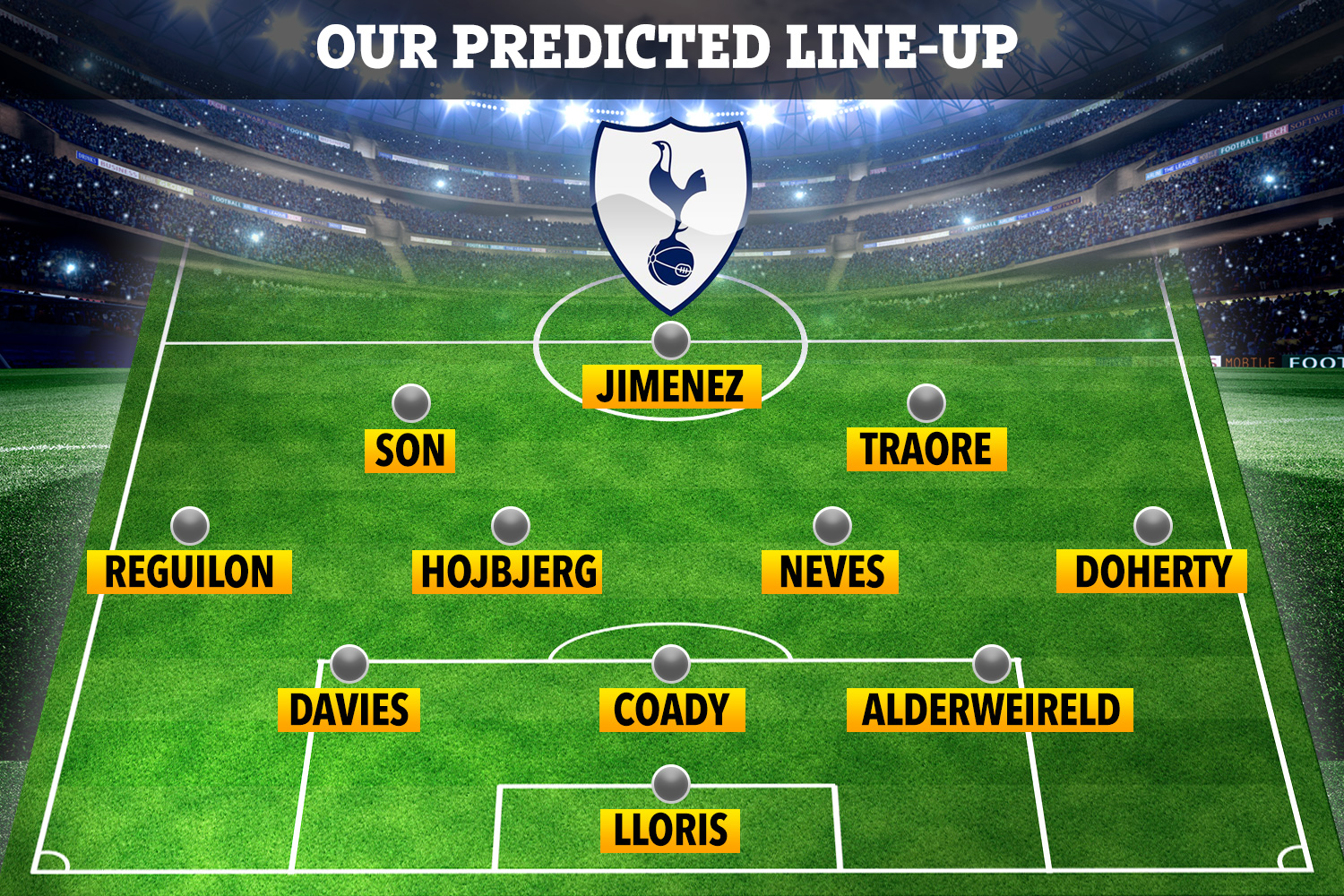 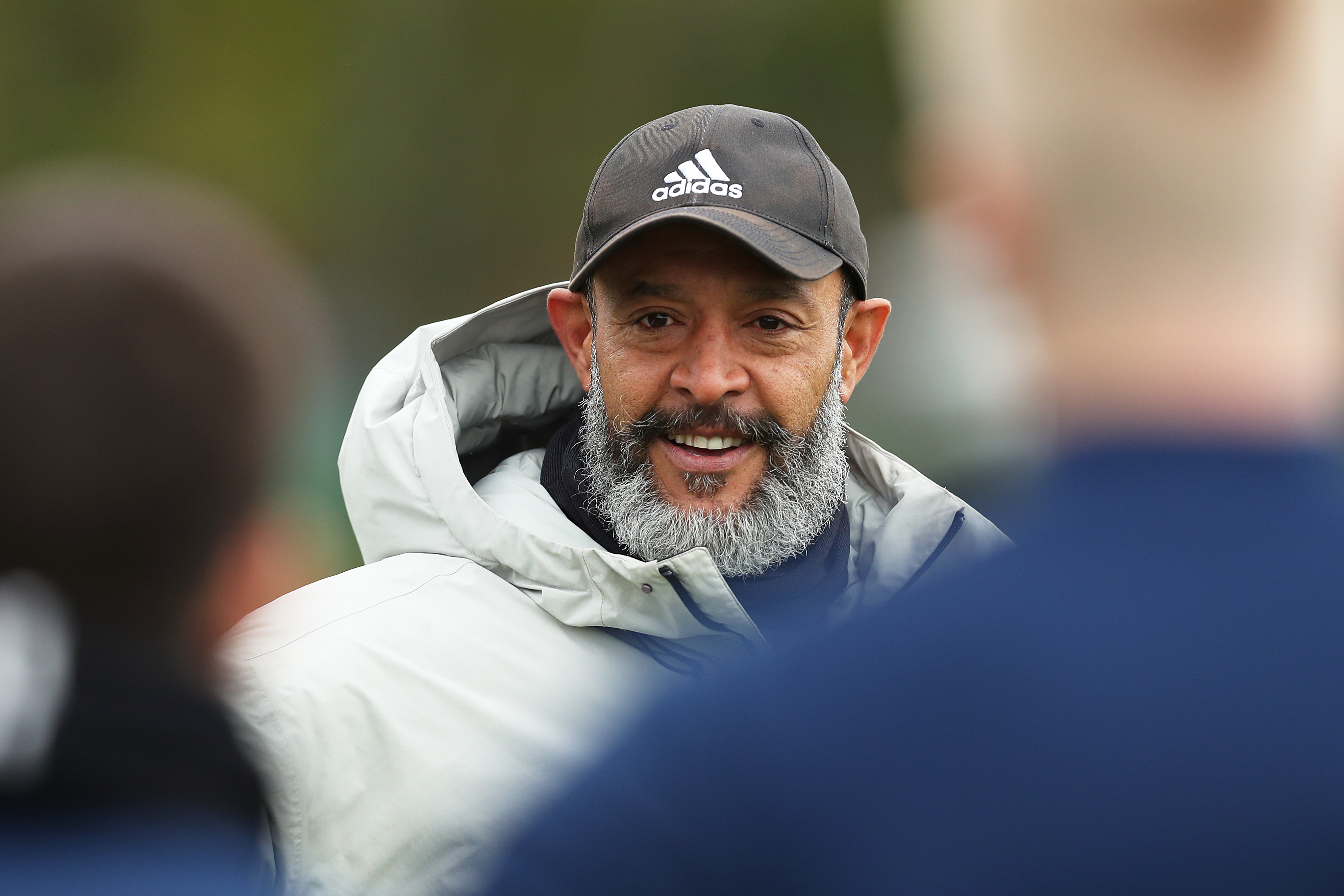 Despite the likes of Brendan Rodgers and Ralf Rangnick being strongly tipped as Spurs' top targets, many punters feel that Daniel Levy could opt for the pragmatic Nuno, who played under sacked Jose Mourinho – despite the chairman insisting that he wants 'free-flowing, attacking' football.

Tottenham supporters are desperate to freshen up the playing squad next season, with things going stale since the pinnacle of the Mauricio Pochettino era.

But with the coronavirus pandemic having crippled the club's finances, and with potential further sanctions because of their European Super League involvement, it could be another underwhelming summer.

If Levy, 59, really did turn to Nuno – perhaps the Portuguese former goalkeeper would lean on trusted lieutenants that he has worked with before.

While Hugo Lloris will almost certainly remain between the sticks, Nuno would likely seek to freshen up the back line in front of the Frenchman – starting with moving to his preferred back three.

Wolves have ditched the formation this season, but it is no secret that the former Valencia and Porto boss favours a three at the back system.

At 32, Toby Alderweireld is beyond his best years, but could still play a big role on the right of the three. 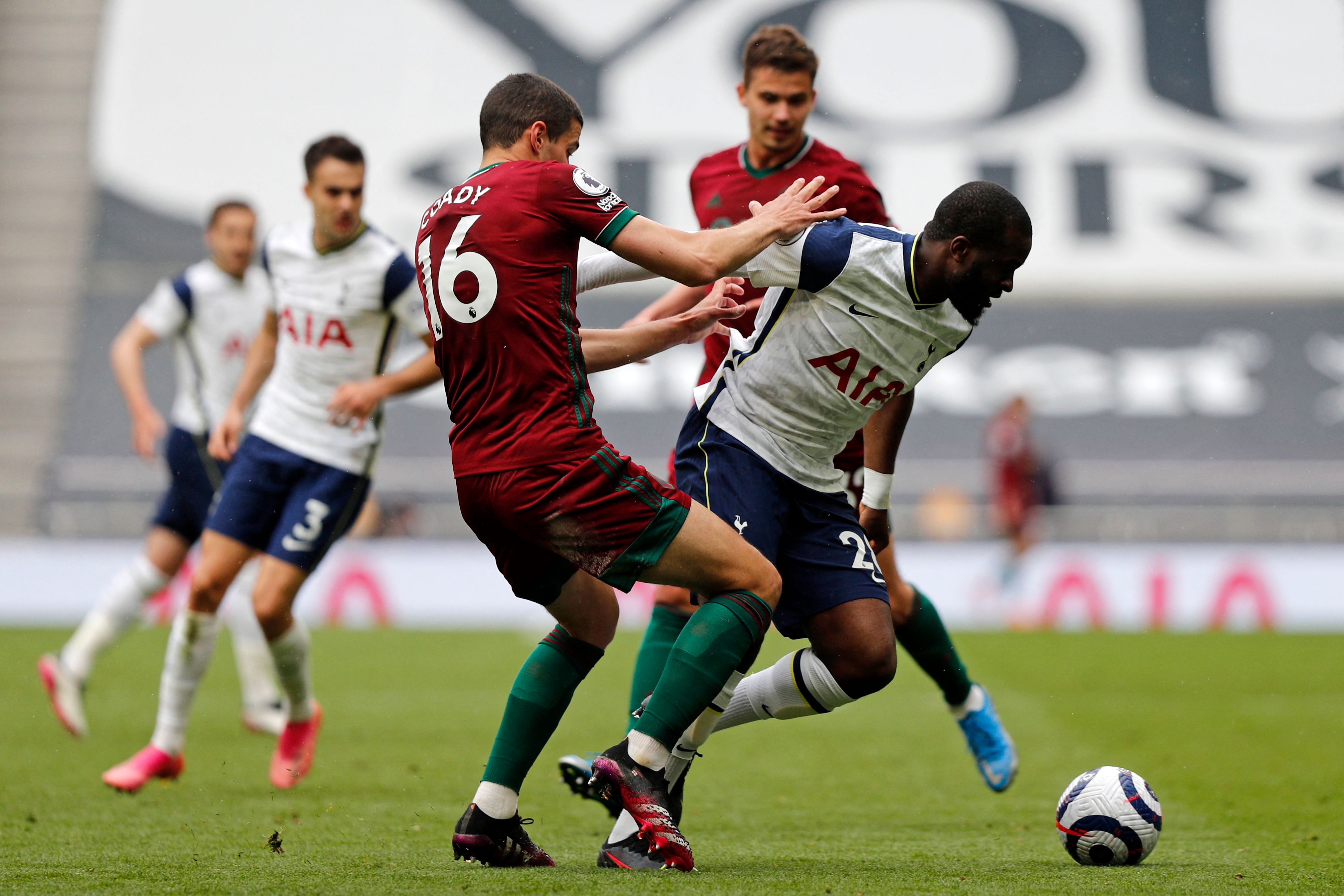 And perhaps Nuno would look to recruit Conor Coady, who earned Gary Neville's man of the match award despite his Wolves side losing 2-0 at Tottenham Hotspur Stadium last weekend.

A back three could open the door to a different role for Ben Davies on the left side, where he has more regularly played for Wales than Spurs.

Sergio Reguilon, who had a defensive nightmare against Aston Villa in midweek, would maybe benefit from having fewer defensive responsibilities at wing-back.

Matt Doherty could receive a new lease of life under his old boss on the right side – despite currently looking destined for an exit.

Pierre-Emile Hojbjerg has shown enough in his debut season to earn a chance in a more functional new team.

But fans may be disappointed if the club give up on 2019 acquisitions Tanguy Ndombele and Giovani Lo Celso.

This may be offset a little bit, however, if Nuno could bring Ruben Neves with him from Molineux.

If Harry Kane exits, Son Heung-min will have a huge burden of pressure on his shoulders to score goals from the left flank.

And maybe Nuno would look to bring in further reinforcements from Wolves.

Adama Traore could come in for some games, with few players in the Premier League possessing a similar presence while carrying the ball at pace.

But in matches where Nuno doesn't fancy him from the start, as has happened at Wolves, Dele Alli, Steven Bergwijn or Lucas Moura could feature.

A fully-fit Raul Jimenez would be a contender to try and replace some of the mammoth gap a departing Kane would leave upfront.

But signing the Mexican would also be a tremendous risk, despite him being cleared to return next season earlier this week, given the severity of the head injury he suffered against Arsenal in November. 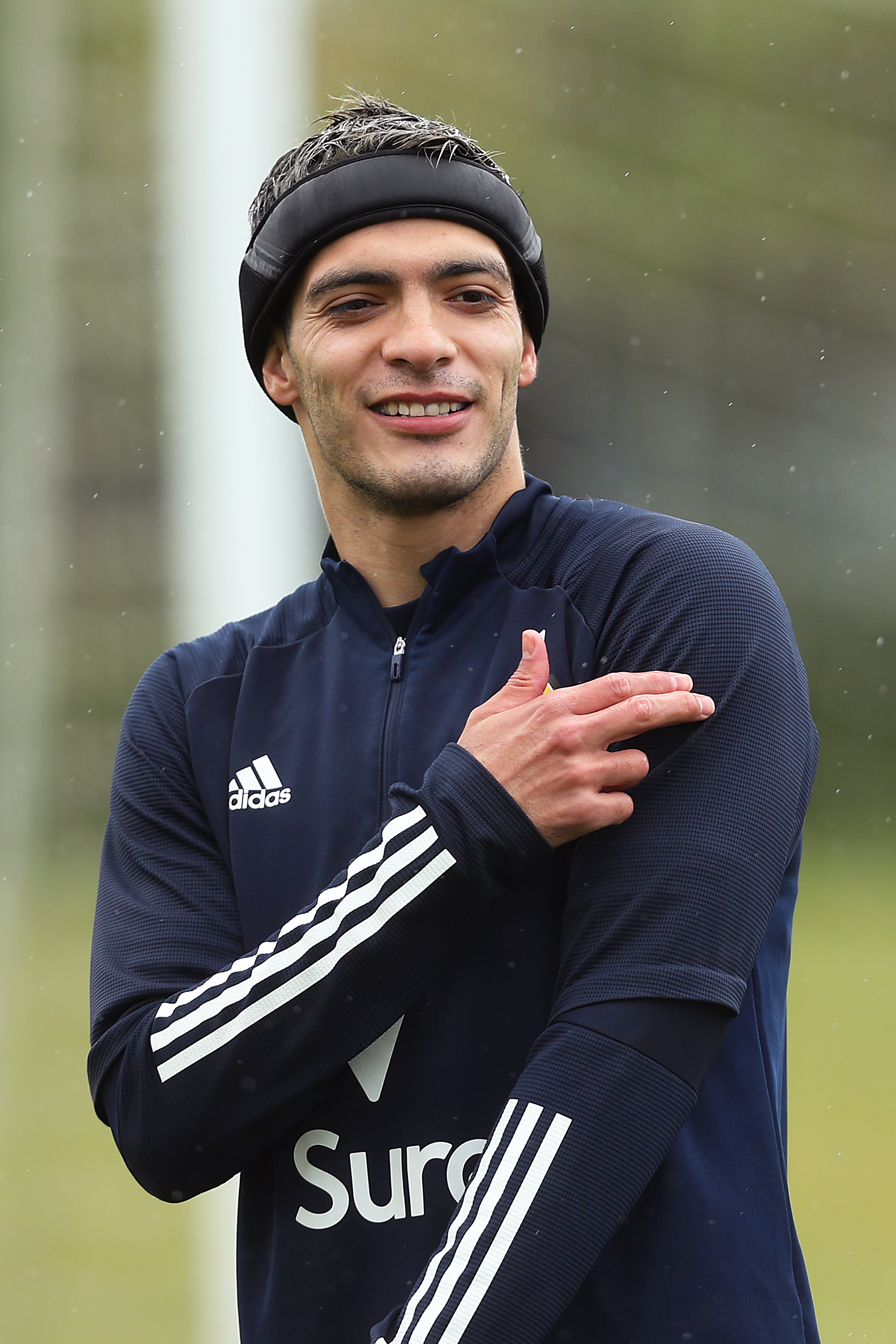