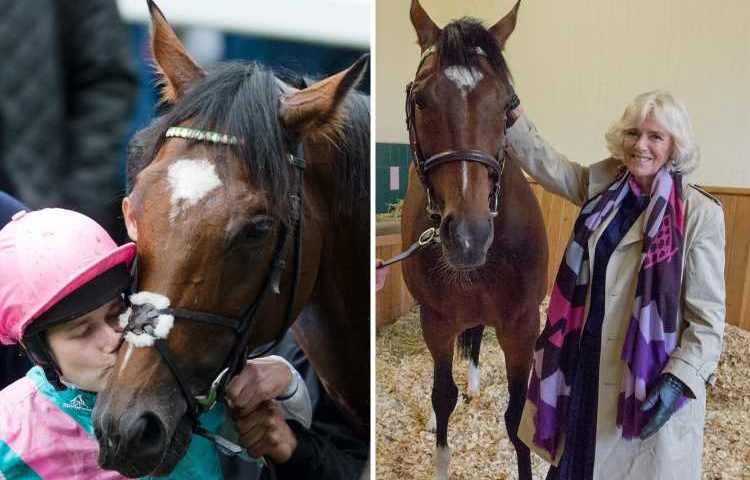 WONDERHORSE Frankel is all but certain to earn more than £100MILLION – without even stepping hoof on a racetrack.

The legendary stallion won 14 of 14 races during his career and pocketed for his owners almost £3m in prize money. 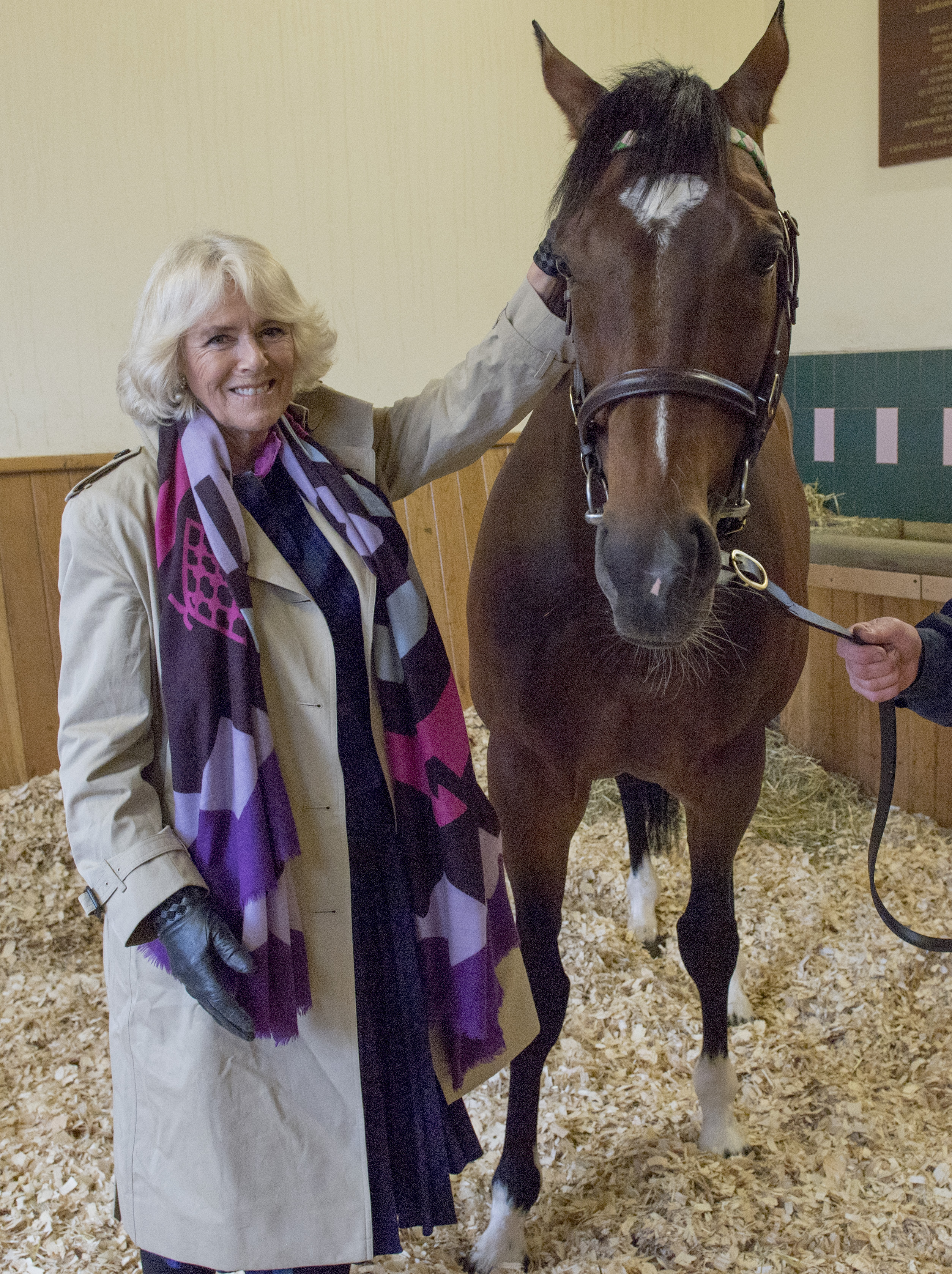 But that figure is totally dwarfed thanks to his second career as, for want of a better term, a male escort.

William Hill: 18+. Play Safe. New customers only with promo code G50. Place an initial bet with a minimum stake of £10/€10. Mobile only. Prize is five free bets worth £10/€10 each and 100 free spins to play on selected games. Terms and conditions apply. BeGambleAware.Org

Paddy Power: Bet £10 on any Horse Racing (11th – 14 June) – Get £70 in racing free bets. (£20 on bet settlement and £10 Daily for the full duration of the Royal Ascot Festival (£10 x 5 days). Only deposits via cards or Apple Pay will qualify. Free bets will be awarded after the qualifying bet has been settled. T&Cs apply. 18+ BeGambleAware.Org

When a successful horse is 'put to stud' – they breed with other horses in the hope of producing equally successful offspring.

Frankel, who was trained by the late Henry Cecil, recently had his stud fee for 2021 confirmed by breeding colossus Juddmonte.

The farm, owned by late billionaire Prince Khalid bin Abdullah of Saudi Arabia, charge £175,000 a go for Frankel to mate with a female horse.

Frankel retired in 2012 and began standing at stud in Banstead Manor in Suffolk on Valentine's Day 2013.

In his first season as a stallion he covered 133 mares, netting an awesome £16.6m.

Frankel is expected to mate with around 100 mares a year. 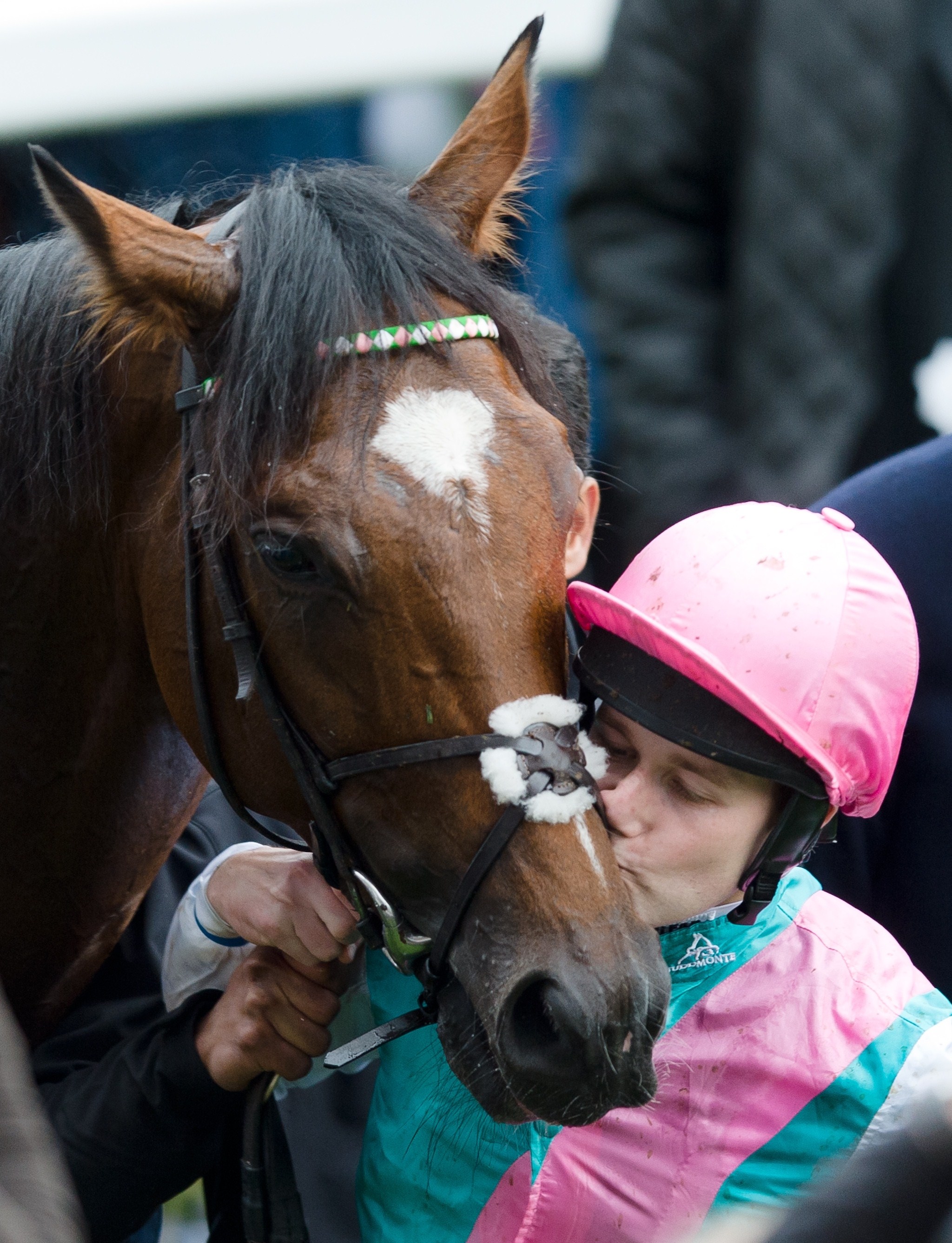 Doing so at his current fee would bring in a whopping £17.5m.

Using that rough figure for the eight years of breeding he has had, we can say Frankel is almost certain to have hit the £100m mark.

As expected, Frankel's progeny are far from flops.

Last year alone he was represented by two Group 1 winners – Group 1 are the best races – in the shape of Mozu Ascot and Mirage Dancer. 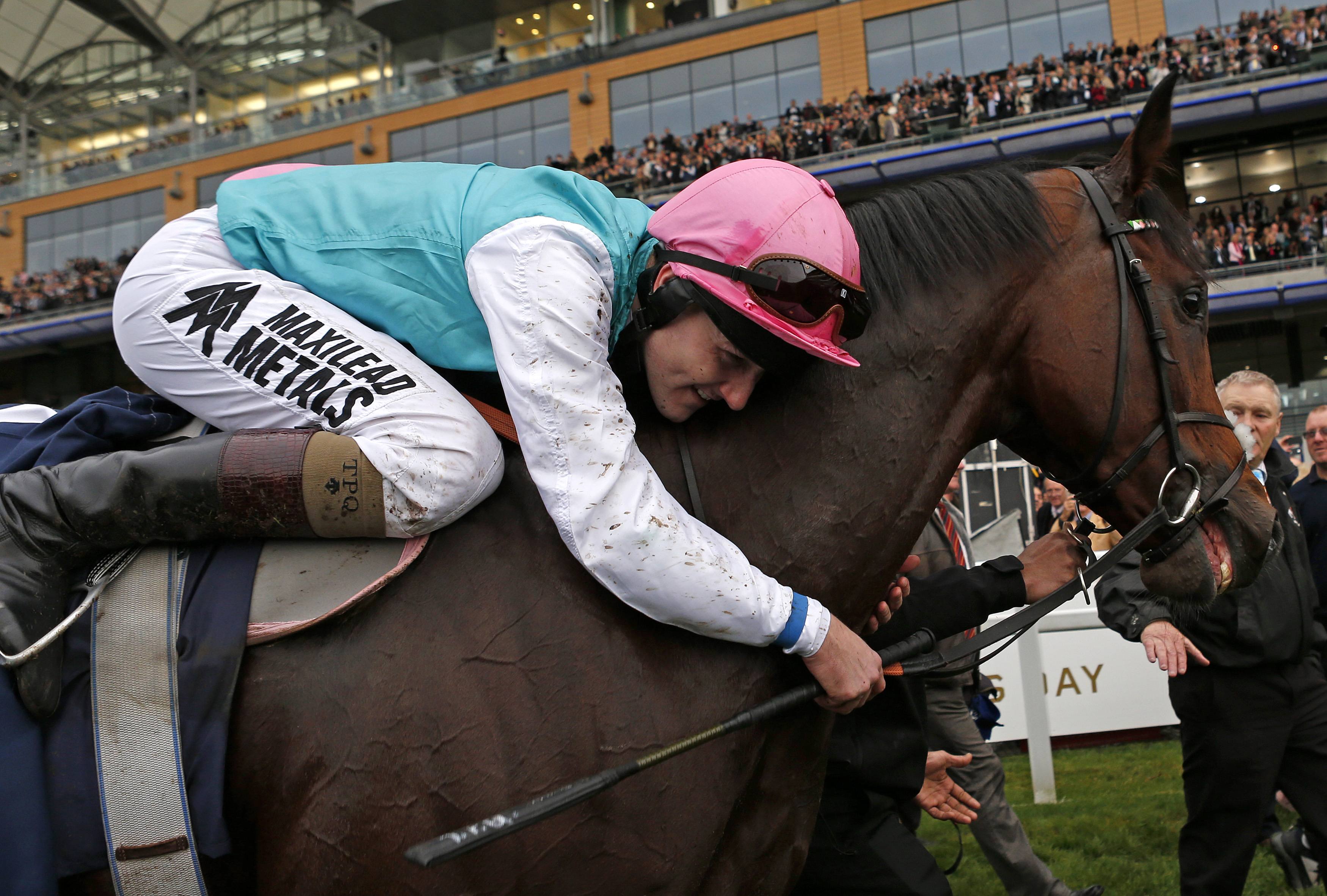 Despite these simply amazing figures, Frankel still falls some way behind his dad in the big-money ranks.

Galileo is worth around £180m – more than the current transfer market value of footballing superstars Cristiano Ronaldo, Lionel Messi and Neymar, according to figures on Transfermarkt.

Since his retirement, he has become the go-to stallion for breeders wanting a slice of the very best.

In 2008 he became number one in the world and he's held that title every year since, apart from in 2009.

But if anyone looks set to top it, then it is Frankel.

His offspring run all over the world, often leading the betting on debut thanks to their bloodline, which can be traced to arguably the best horse of them all.