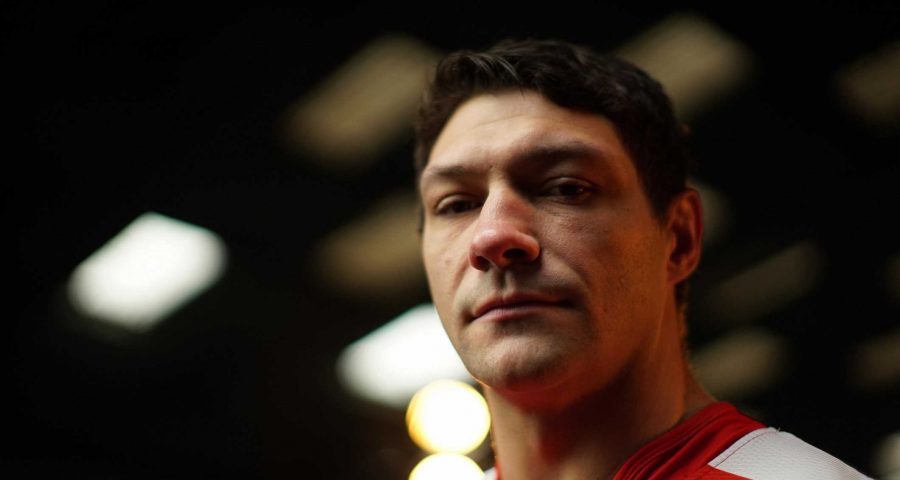 RYAN Hall has warned Leeds to expect a different player to the one that became a Rhinos legend ahead of tonight’s reunion.

The Hull KR winger faces the club that made him a Headingley great and England’s record try scorer for the first time since leaving for the NRL at the end of 2018. 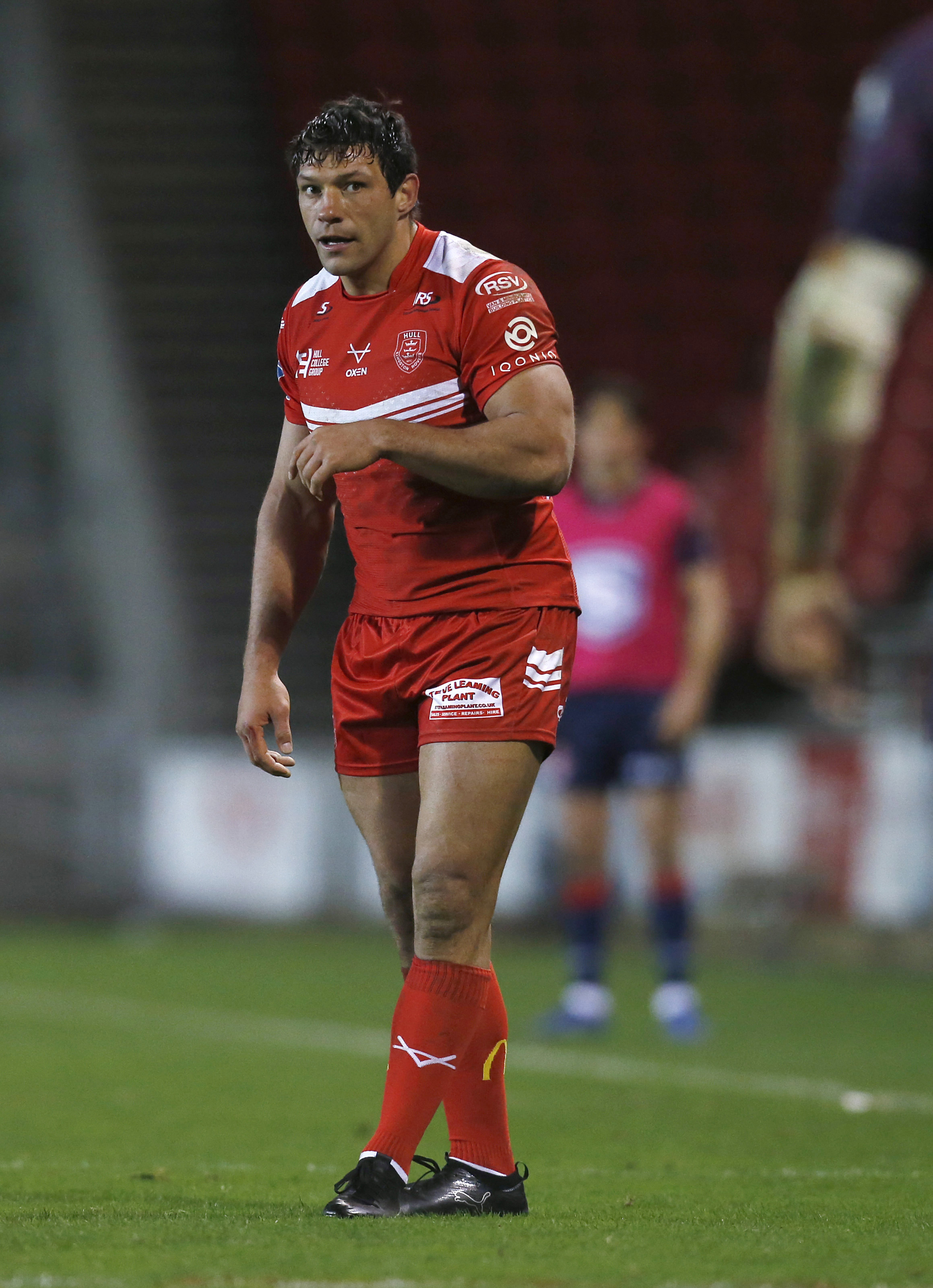 But Hall has told boss Richard Agar that his spell at Sydney Roosters has left a lasting legacy – he knows not to go for it all the time.

Nowhere was that showed more than when he helped the national team to the 2017 World Cup final.

Hall said: “I’m a different player now. Spending so long at Leeds and doing what I did there, you think you know it all.

“Then I went over to a quality side and I learned a different side to how the game can be played really well.

“It all goes together and compliments each other. At Leeds I learned the free flowing and ad-lib type of play, then at the Roosters it was a bit more structured. 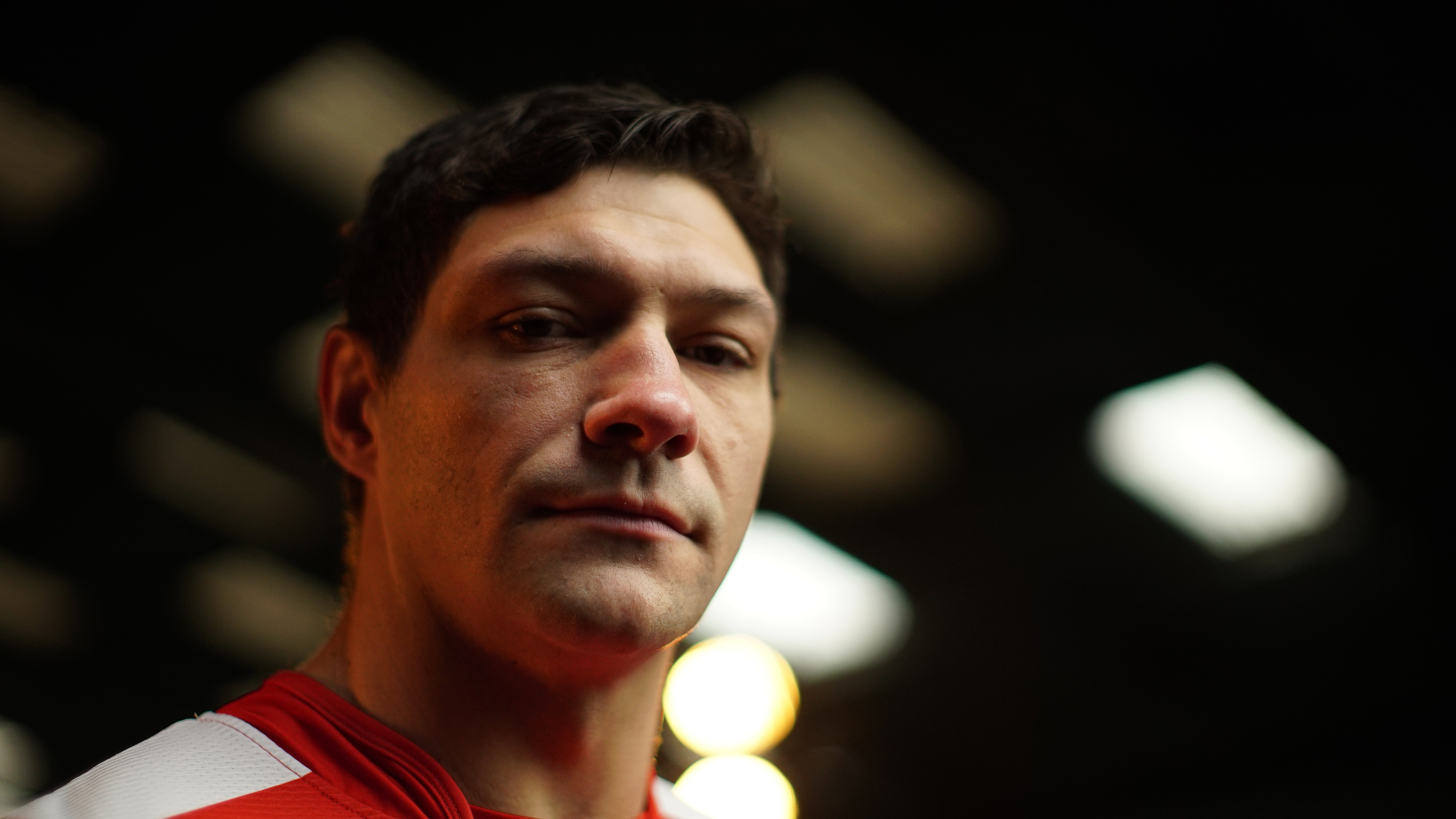 “My two years over there learning about the more controlled elements of the game are worth their weight in gold.

“Getting that into yourself and the team is really crucial in games, particularly at international level, even though people bemoaned it in 2017 when England reached the World Cup final.

“It’s definitely knowing when to go for it. You’ve got to read the momentum of the game, when you’re a young kid you think you can score on every play.

“But you’ve got to realise when it’s right to play.” 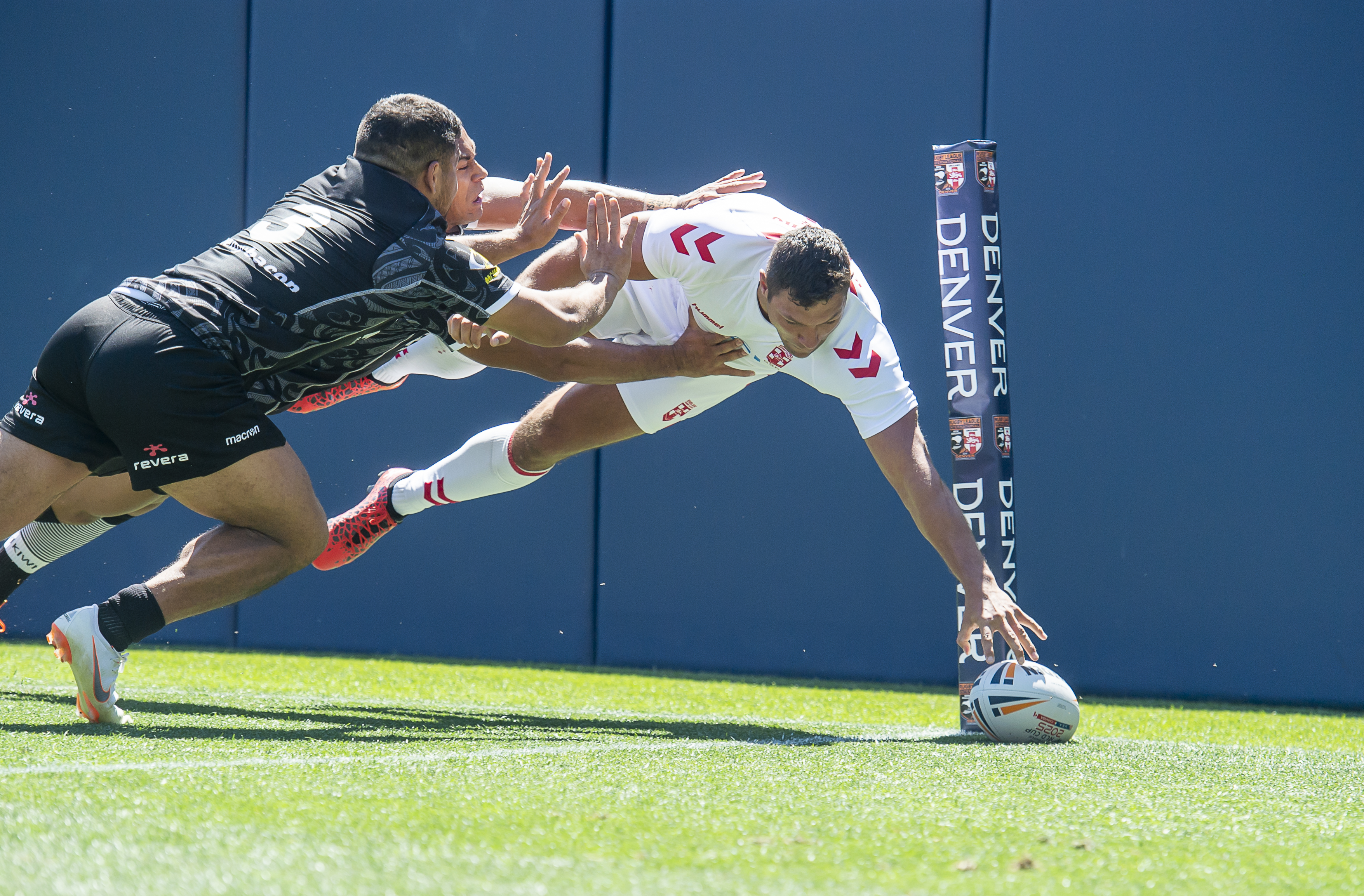 Hall, 33, is in the mix for a spot at this year’s World Cup but has told boss Shaun Wane to pick him on merit, past achievements mean nothing.

But now he is back in this country he has caught up with a former team-mate going through the battle of his life as he lives with motor neurone disease, Rob Burrow.

He added: “I saw him a couple of weeks ago but I don’t really know how to say anything that hasn’t already been said.

“It’s heartbreaking to see one of your close friends and someone you used to run out alongside not so long ago in that position. It’s awful.

“My thoughts are with him all the time but doing seven marathons in seven days like Kevin Sinfield did, are you mad?

“Kev’s a different athlete to me. I’d give it my best but I don’t know what sort of shape I’d be in afterwards.”