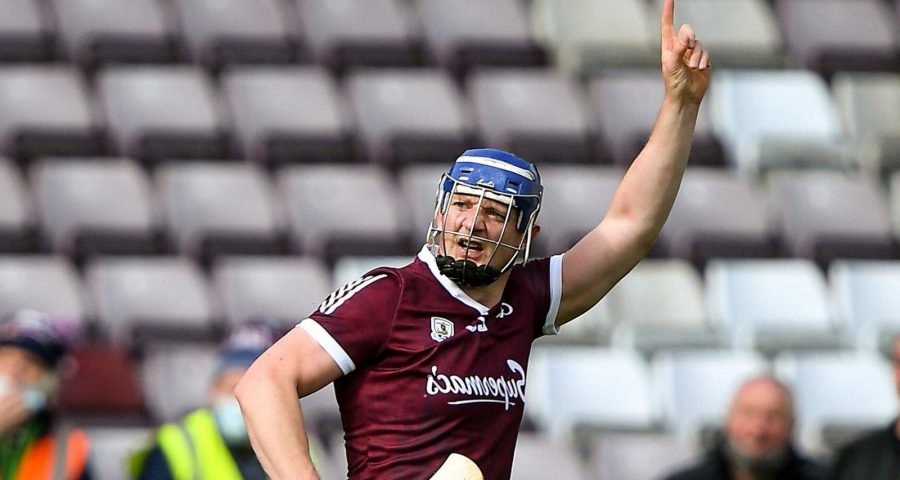 Limerick’s unbeaten run stretching back to July 2019 is over after the Treaty fell to Galway on Sunday afternoon.

Galway laid down a marker ahead of the summer, with a six-point win over reigning National League, Munster and All-Ireland champions Limerick. The Treaty’s defeat brings to an end their unbeaten run, which stretched back to the 2019 All-Ireland semi-final.

Galway dominated the first half, with Evan Niland flawless from placed balls. Brian Concannon, Niall Burke and Conor Whelan all looked threatening up front, as Shane O’Neill’s side impressively picked off their points.

Limerick kept themselves in contention thanks to a well-taken Seamus Flanagan goal. The full-forward buried it past Eanna Murphy, after he was set up by Gearoid Hegarty.

Nonetheless, the Tribesmen took a deserved 0-14 to 1-8 lead into the break. 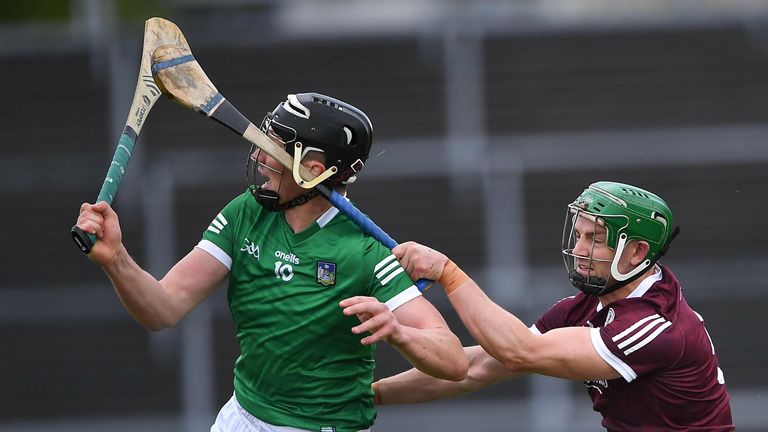 John Kiely brought Darragh O’Donovan and Aaron Gillane into the fray at half-time, as the Treaty looked to work their way back into the contest.

They pulled it back to two points, but Galway crucially scored four without reply between the 59th and 65th minutes. Limerick were unable to pull back the six-point deficit, as Joe Canning came off the bench to see out a 0-26 to 1-17 victory.

2-2 without reply at the death sealed a dramatic victory for Wexford against Clare in Ennis.

The Banner County were looking to put last week’s disappointing defeat against Antrim behind them, and seemed to be on course to do just that after building a 1-11 to 0-9 lead at half-time.

Indeed, Brian Lohan’s side extended the margin to eight points at one stage.

However the Yellowbellies rallied, as late goals from Simon Donohue and Lee Chin sealed victory for Davy Fitzgerald’s charges, as the Model County made it two wins from two in Division 1B. Kilkenny withstood a third-quarter storm from Antrim to take the two points on offer at Nowlan Park.

Fresh from their stunning win over Clare last week, the Saffrons travelled to Noreside with a pep in their step.

Despite trailing by eight at the break, Darren Gleeson’s charges pulled it level just 14 minutes into the second half.

However, Kilkenny found another gear, and they kicked on to secure a seven-point victory, continuing their perfect start. Shane O’Brien’s charges enjoyed a significant improvement after last week’s drubbing at the hands of Galway. However, they fell short at Walsh Park.

A Killian Doyle goal six minutes from time made it a two-point game, but the Lake County were unable to close the gap to their hosts.

0-11 from Patrick Curran and a Mikey Kearney goal helped the Deise over the line, as Liam Cahill’s charges picked up their first win of the campaign.

Offaly continued their impressive promotion push, sinking Kerry in Tullamore on a scoreline of 2-28 to 0-13. Michael Fennelly’s charges had too much for last year’s Joe McDonagh Cup finalists, making it two wins from two with an impressive points difference.

Meanwhile, Down stunned Carlow in Ballycran. The Mourne County edged the contest, 3-20 to 3-18. 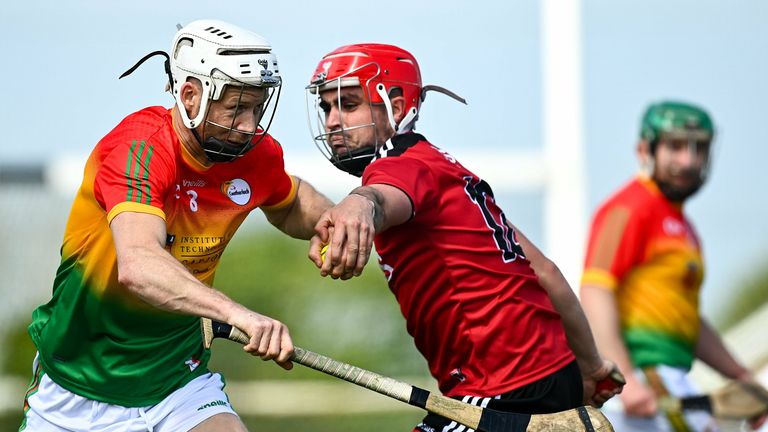 In Division 3A, Armagh and Tyrone picked up wins over Longford and Monaghan respectively.

In 3B, Louth edged Leitrim, while it finished level between Cavan and Fermanagh.