NICO ROSBERG was ready to make a shock return to the track last season as cover for Lewis Hamilton.

But the former world champ has revealed the physical demands of driving an F1 car made it impossible for him to try. 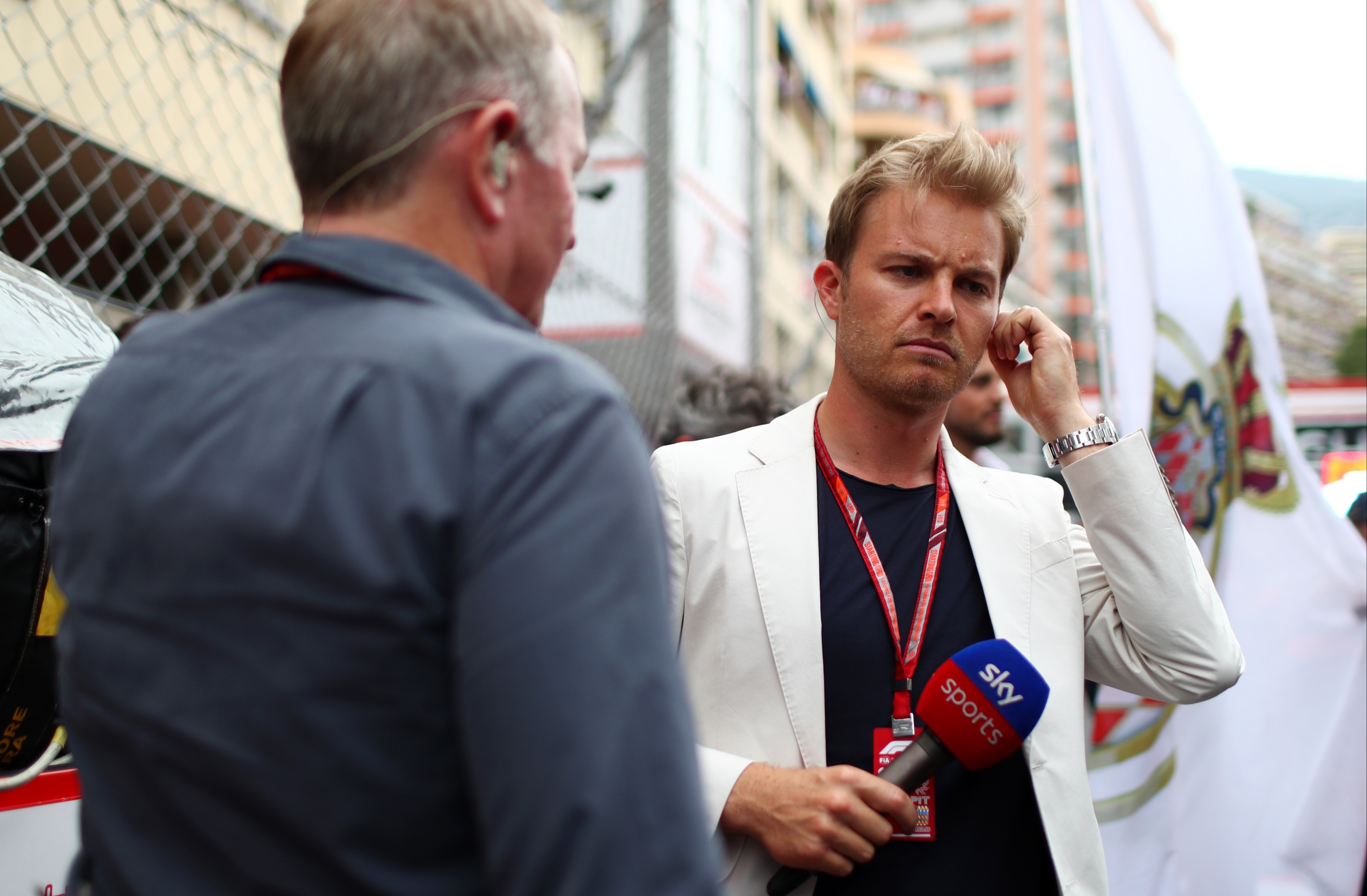 Rosberg wanted to reverse his 2016 retirement and stand in for Hamilton after the Brit tested positive for Covid-19 ahead of last year’s Sakhir Grand Prix.

The forces put through the body behind the wheel of an F1 car require extreme fitness to handle – something the German felt was beyond him after so long out of the sport.

Rosberg told Jenson Button on his YouTube channel: “I would definitely have considered picking up the phone there.

“But I physically would not have been able to. No way.

“I would not manage more than two laps with that car. My arms would solidify rock solid, my fingers… I wouldn’t be able to hold the steering wheel anymore after two laps, I am sure.

“Not to speak of the neck falling between my legs when I’m braking, because I wouldn’t be able to hold my head up!

“The G-forces on those things, the challenge and the development you need on all your specific muscles, your arm muscles…

“It’s very on the edge. So physically, no chance.”

Drivers regularly experience as much as 5G in braking or cornering during a race – making their bodies five times ‘heavier’ than they would normally be.

Drivers even find it impossible to breathe under such pressure as they battle to keep their eyes on the road.