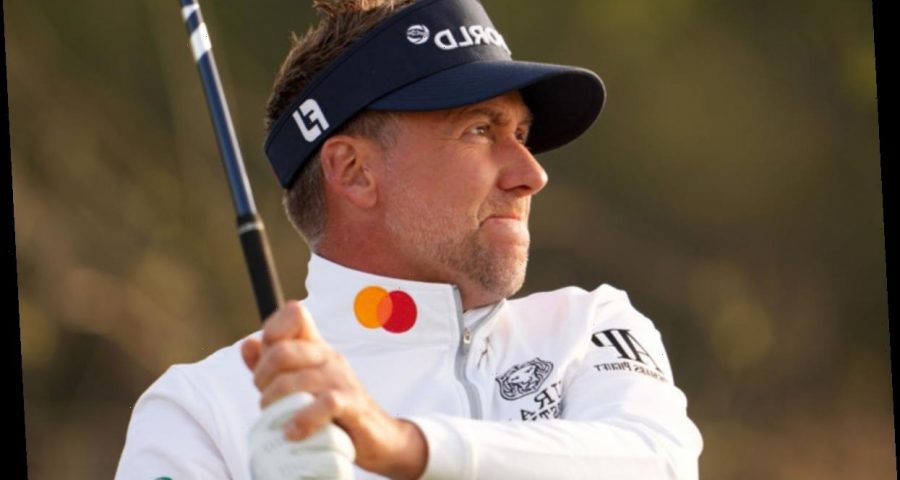 Ian Poulter has backed Rory McIlroy to rediscover his best form after thrashing his Ryder Cup team-mate 6&5 in their opening group game in the WGC-Dell Technologies Match Play.

“I played well and the scoreline’s pretty flattering to be honest with you,” Poulter said. “But I kept Rory under pressure and I made it difficult for him.

“I think there’s a couple of areas of his game which I’m sure he wants to kind of firm up a little bit and obviously he missed a couple of tee shots left. From that point he was trying to hit a kind of a bit of a hold-up cut. But it’s Rory, it doesn’t take a lot for Rory to spark up pretty quickly.”

Poulter made the ideal start with a birdie on the first and won the fourth and fifth with pars, McIlroy’s drive on the latter hole going out of bounds and finishing up in a swimming pool.

McIlroy got back to one down with the aid of a superb birdie on the eighth, but Poulter won the next five holes in a row and McIlroy’s miserable day was summed up when he chipped across the green and into the water on the 13th.

With the 64-man field split into 16 groups of four at Austin Country Club, McIlroy could still qualify for the knockout stages of an event he won in 2015.

But, given the manner of his performance on day one, it looks unlikely that the four-time major winner will be able to turn his game around sufficiently to beat Cameron Smith and Lanto Griffin, while Poulter knows wins over the same players will secure his place in the last 16.

Griffin looked on course for victory when he led Smith by two holes with just three to play, but Smith birdied the 16th, was conceded the next when his opponent took two shots to escape a greenside bunker and Griffin then duffed a chip on the last to gift Smith an unlikely win.

McIlroy has previously sought Cowen’s input on an informal basis, including at the Players Championship earlier this month, but only when long-time coach Michael Bannon has not been at a tournament.

The 31-year-old Northern Irishman missed the cut in defence of his title at TPC Sawgrass after rounds of 79 and 75 and admitted that his swing had suffered after trying to add more length to his game, partly influenced by Bryson DeChambeau’s dominant US Open triumph.

“It’s a seismic shift now for McIlroy,” former Ryder Cup captain Paul McGinley told Sky Sports. “We have to put it in context. He’s never had another coach in his life since he was a young boy and there’s a lot of pressure on both people going into this relationship. Pete’s got a big reputation and Rory, we all know how good a talent he is.

“We are expecting it to ignite so that brings a lot of pressure with it. It will be interesting to see how it all unfolds over the coming weeks and months.” 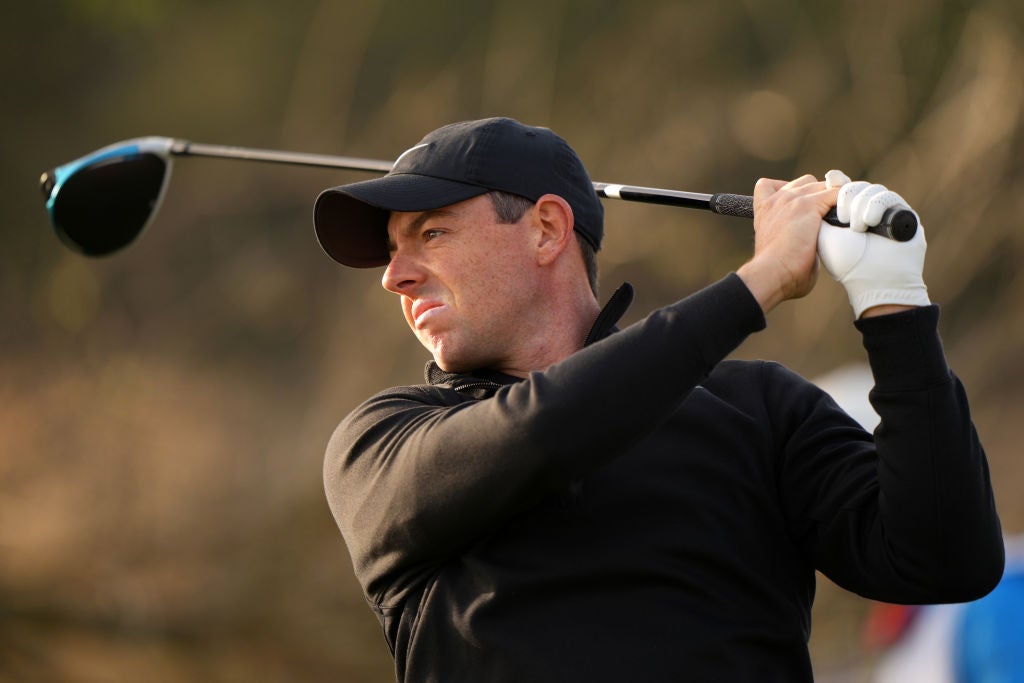 Rory McIlroy struggles with his swing during defeat by Ian Poulter

France’s Antoine Rozner pulled off the biggest shock of the day as he held his nerve to beat US Open champion Bryson DeChambeau on the 18th.

Rozner was three up with six to play before losing the 13th and 16th, but produced a superb up and down on the last to seal an impressive win.

Group eight is an all-European affair and record Ryder Cup points scorer Sergio Garcia gained the upper hand with a 4&3 victory over Lee Westwood, while Matt Wallace birdied the 18th to halve his match with Tyrrell Hatton.

Scotland’s Robert MacIntyre enjoyed a superb WGC debut with a 2&1 victory over Kevin Na, the left-hander chipping in for an eagle on the 13th and holing a bunker shot for another on the 16th.

World number one and top seed Dustin Johnson was taken to the 18th before securing a hard-fought win over Adam Long.