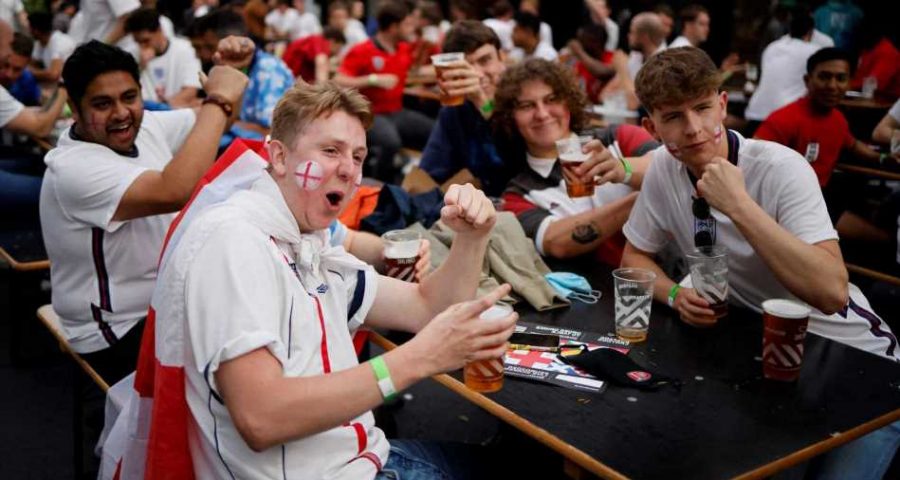 AS FOOTIE fans gear up to watch the Three Lions begin the quest for World Cup glory, many may be wondering how to avoid their work life clashing with matches.

A string of supporters are already likely debating how to pull a sickie – but what are your rights if your boss tries to sack you for it? 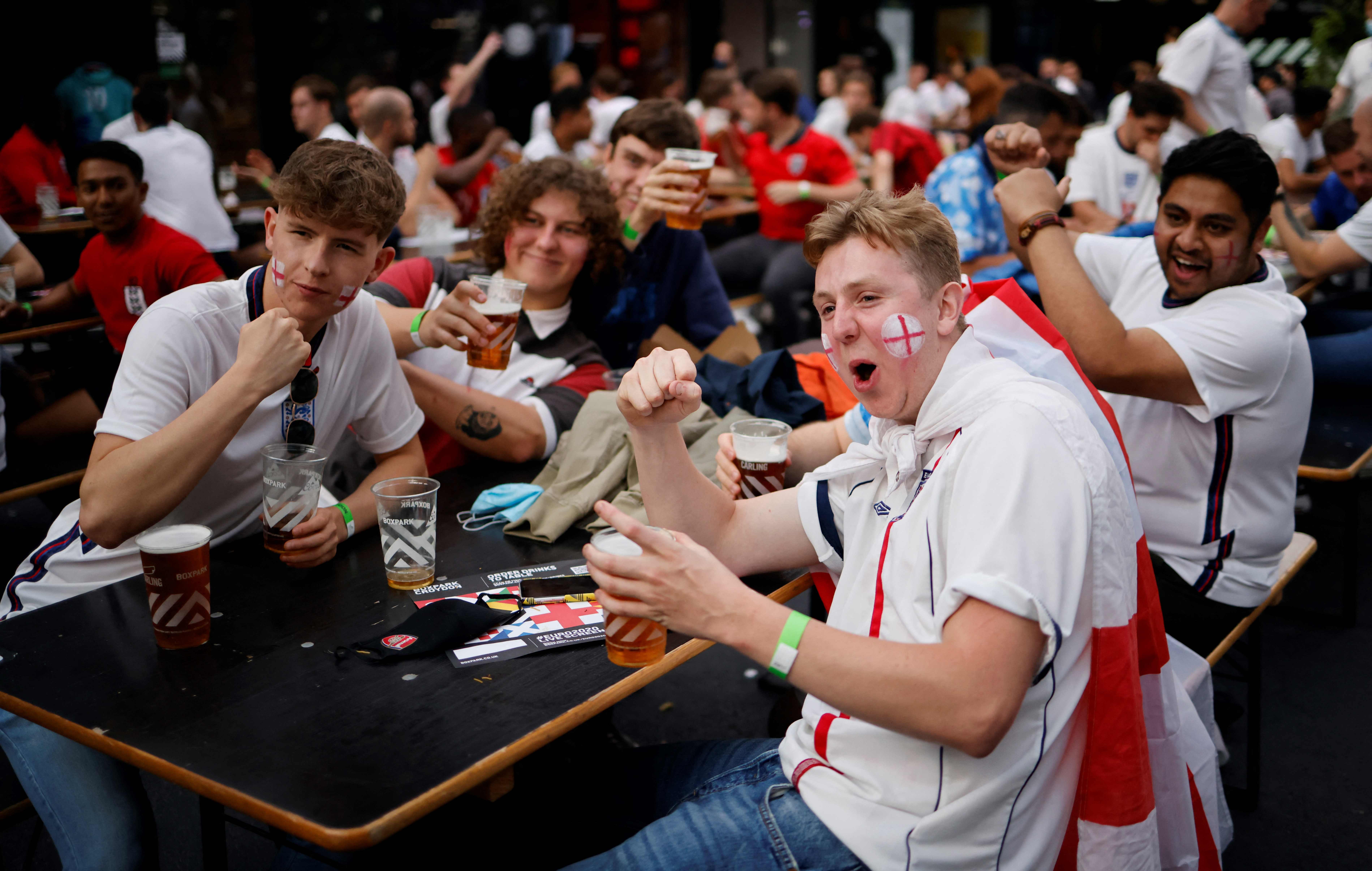 Due to the stifling heat and three-hour time difference with Qatar, pivotal games are scheduled to be played at sporadic times.

This means a ton of Brits will miss out on watching England and other countries compete in the 2022 World Cup.

The first England match is against Iran – who are 500/1 to win the trophy, compared to the Three Lions’s odds of 8/1 – and it starts at 1pm.

A huge chunk of the UK’s 33 million-strong workforce will not be able to watch it as it kicks off during work hours. 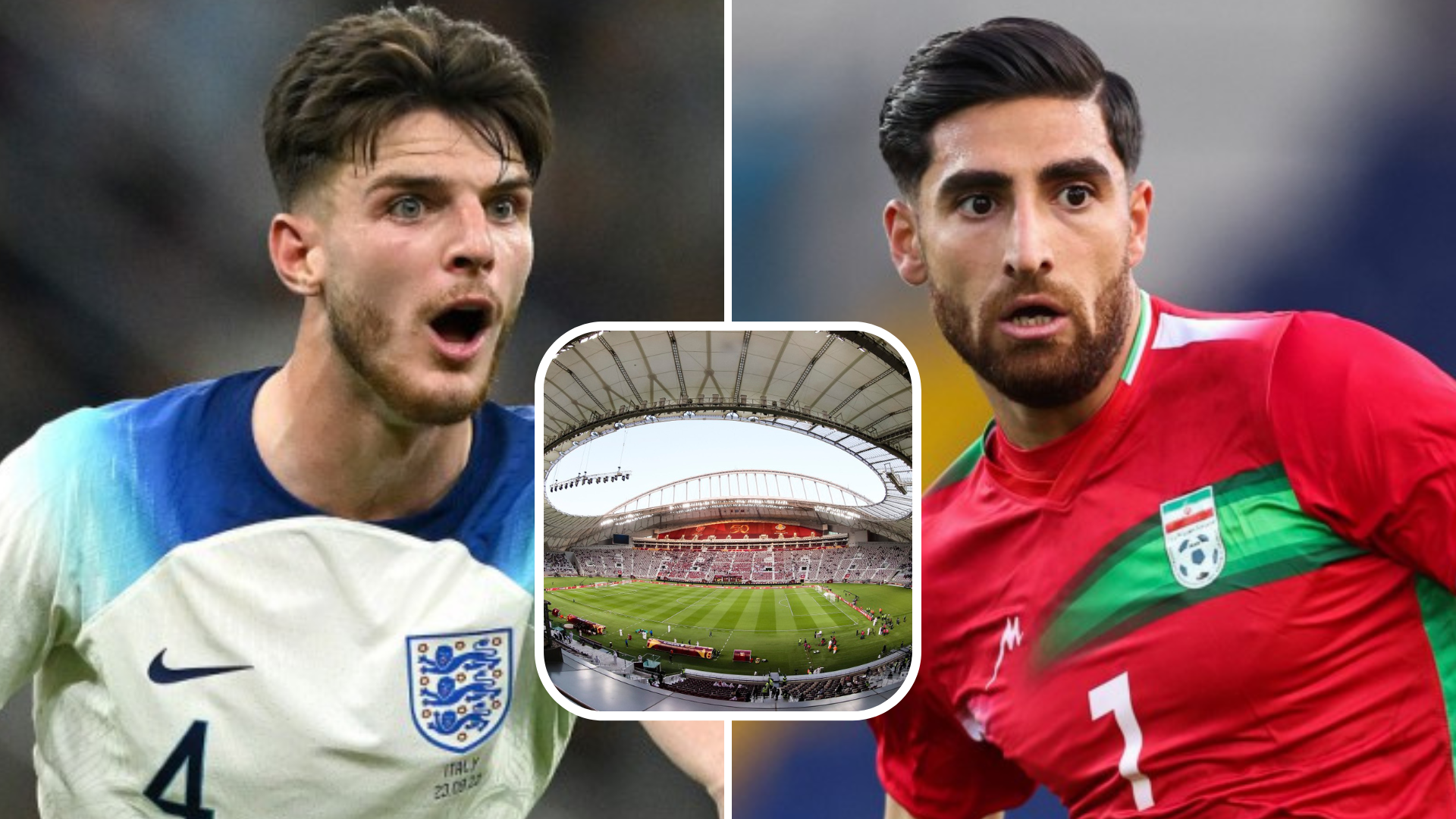 According to a recent poll of 2,000 people, one in three Brits are already planning to call in sick for the game.

An employment lawyer has now revealed the consequences you may face from your boss for missing work for the footie – and what rights you need to be aware of.

Victoria Schofield, a solicitor at Slater & Gordon, says workers should be wary when trying to tackle their employer for a day off.

She explained that unless your sports-loving executive has granted permission for you to watch specific World Cup matches, you will be liable to face disciplinary action if you bunk off.

If you simply don't turn up to work, you could face problems thanks to the fine print in your contract, according to Victoria.

She explained that many policies dictate employees must devote their whole time at work to their job – meaning if you sneak off to watch the match, you could be accused of "stealing" work time.

The solicitor said: "A reasonable employer should of course carry out a reasonable investigation into any alleged disciplinary offence and be careful to apply a proportionate sanction.

"In most cases, an employee has a right to be given adequate warning about a disciplinary hearing, especially where dismissal is a potential outcome, and to be accompanied at that hearing, and be able to put his or her case forward."

If you are accused of misconduct, your employer must have a genuine belief that you are guilty following an internal probe.

But if you are threatened with dismissal, it has to be within the "range of reasonable responses" your boss could have taken.

This means that an employment tribunal would consider whether any reasonable employer would have sacked a worker in these circumstances.

If you have a clean disciplinary record, a tribunal is likely to find that getting the boot from your job was unfair.

Victoria said: "However, the cases are likely to be fact dependent and it is very hard to make any sweeping generalisations."

The employment law expert instead suggests trying to come to an agreement with your employer regarding flexibility during the World Cup.

Pledging to make up for any work time lost may help your case.

But if your boss outright refuses your negotiation, Victoria explained there is not much else to do except using your holiday allowance.

For those fearful of nursing a hangover from the night before, you are likely to avoid dismissal if you turn up late as a one-off.

However, you could still be slapped with a verbal or written warning for your bad timekeeping.

But Brits who are simply too rough from the beer to physically work are liable to face disciplinary action.

Victoria continued: "A flexible employer might be willing to agree to special unpaid leave for employees to watch matches, or late starts/finishes the next day to accommodate the inevitable hangover.

"But a stricter employer might request doctors’ sick notes for absences taken during the course of the World Cup.

"As always, communication between employer and employee is key to a successful relationship."

So instead of scoring an own goal, it's best to try to come to some agreement with your employer before skiving off work.

Footie fans previously launched a petition calling for the nation to be given a half-day off to watch England's first World Cup match.

Bosses at the Road to Victory arena in Manchester, Europe’s largest fanzone, want the workforce to be able to down tools to support the boys on Monday.