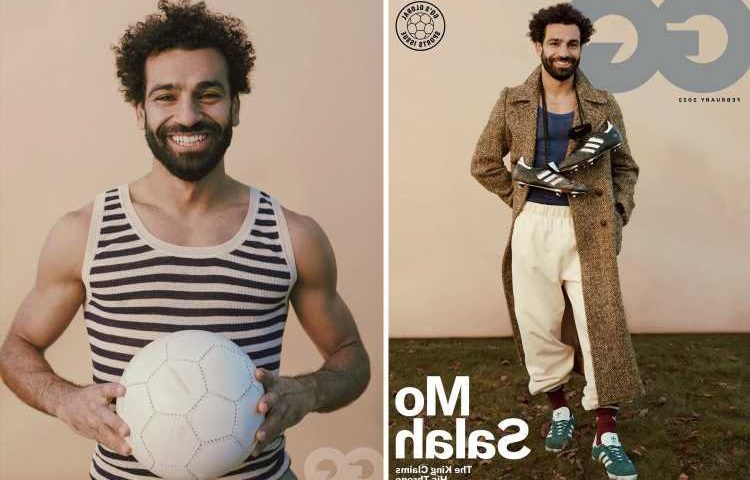 MOHAMED SALAH has told Liverpool to pay him what he's worth as he negotiates a potential new contract.

The Egyptian superstar's current deal has 18 months left to run. 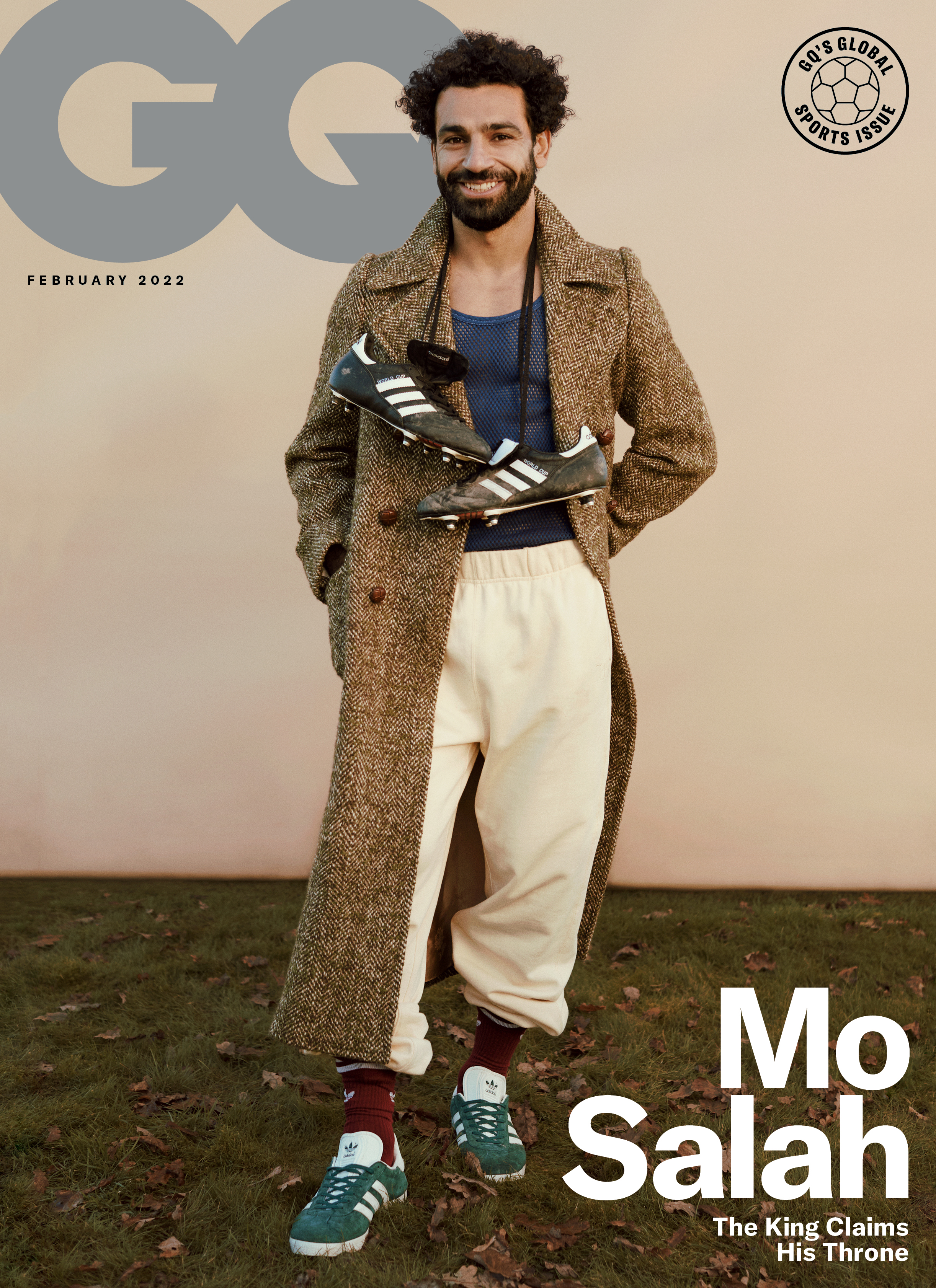 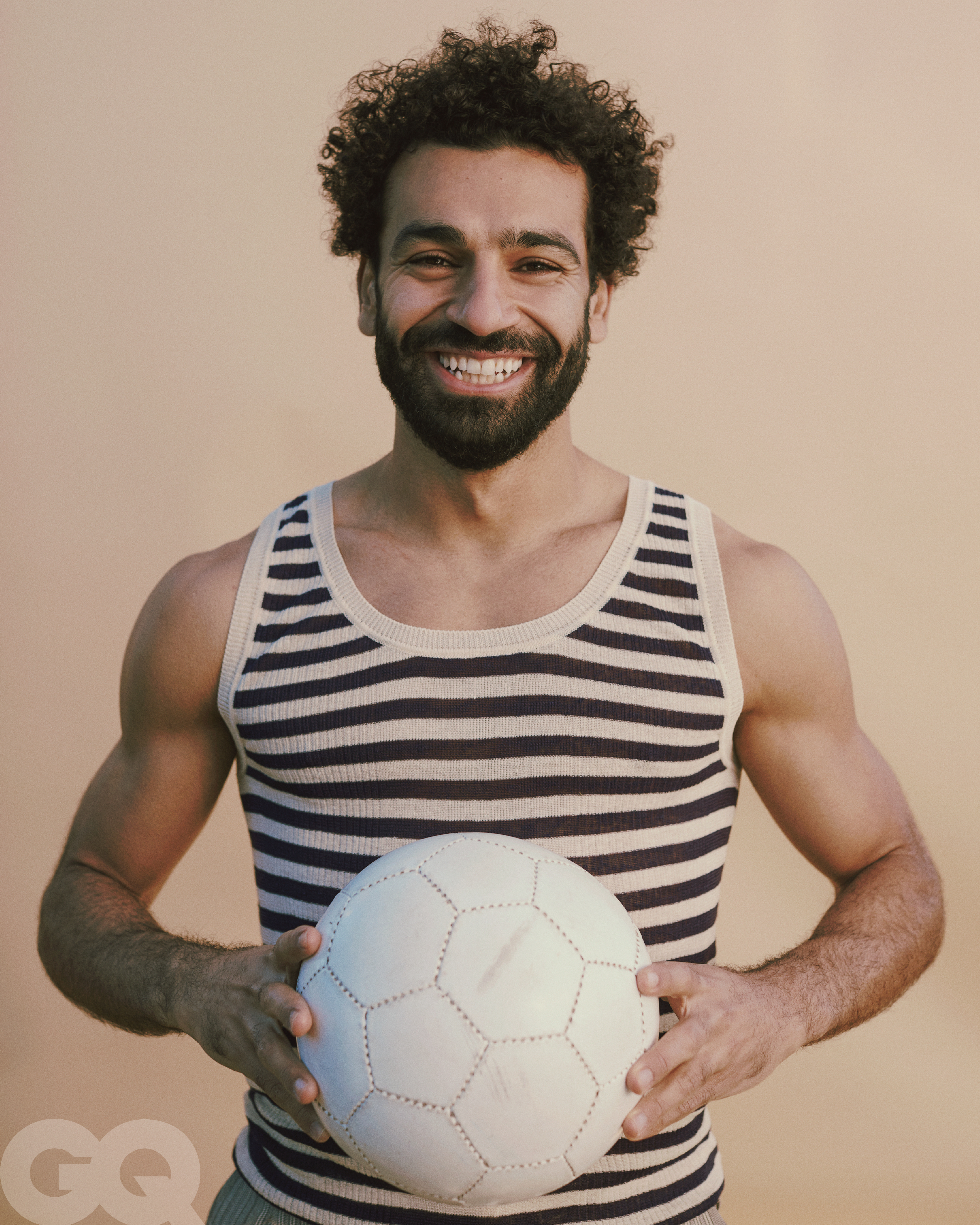 Salah, 29, has admitted that he wants to stay at Anfield.

But he feels it's up to the Reds to stump up what's worth.

He told GQ Magazine: "I want to stay, but it’s not in my hands. It’s in their hands.

"They know what I want. I’m not asking for crazy stuff."

For Salah, his relationship with the fans is beyond question.

But his contract is an issue that can only be resolved by club chiefs.

He added: "The thing is when you ask for something and they show you they can give you something, because they appreciate what you did for the club.

"I’ve been here for my fifth year now. I know the club very well.

"I love the fans. The fans love me.

"But with the administration, they have [been] told the situation. It’s in their hands.”

Gary Neville claimed earlier this season that Salah will want to join Real Madrid, Barcelona or Paris Saint-Germain before the end of his career.

On what drives him, the Reds forward admits that he wants to be recognised as the best player in the world.

He continued: "If you asked me if this was a drive for me to be here? Yeah, of course.

"I want to be the best player in the world.

"But I will have a good life even if I don’t win [the Ballon d’Or]. My life is OK, everything is fine."

Salah has thrived since joining the Reds in 2017, scoring 148 goals in 229 appearances.

In this time he has won the Champions League and Premier League.

He is currently enjoying one of his best seasons to date, netting 23 strikes in 26 outings prior to flying out to Cameroon for Afcon. 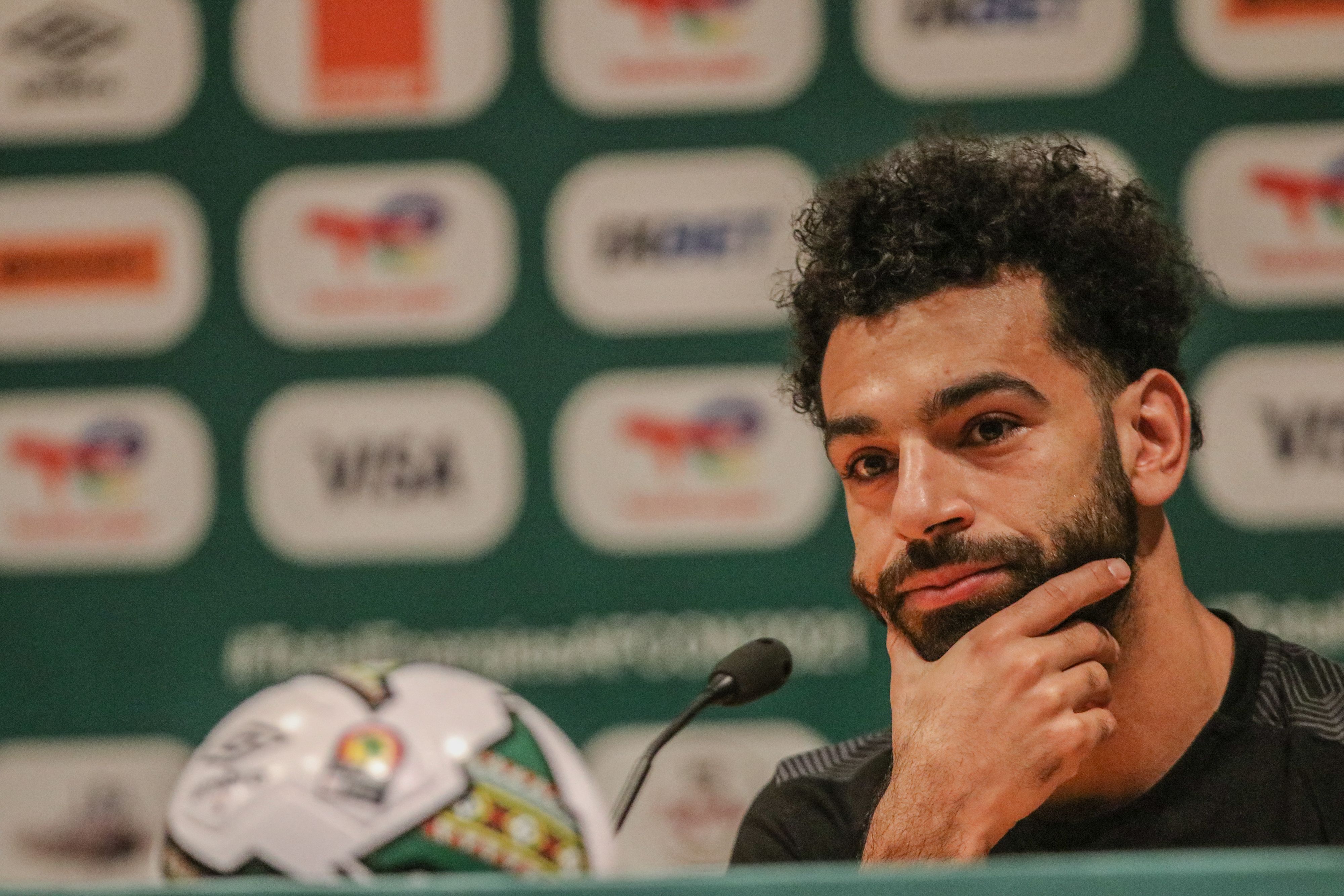