CELTIC favourite Tom Rogic hasn't been seen much since his Parkhead exit at the end of last season.

But he's popped up in absolutely sensational fashion and Hoops fans are loving it! 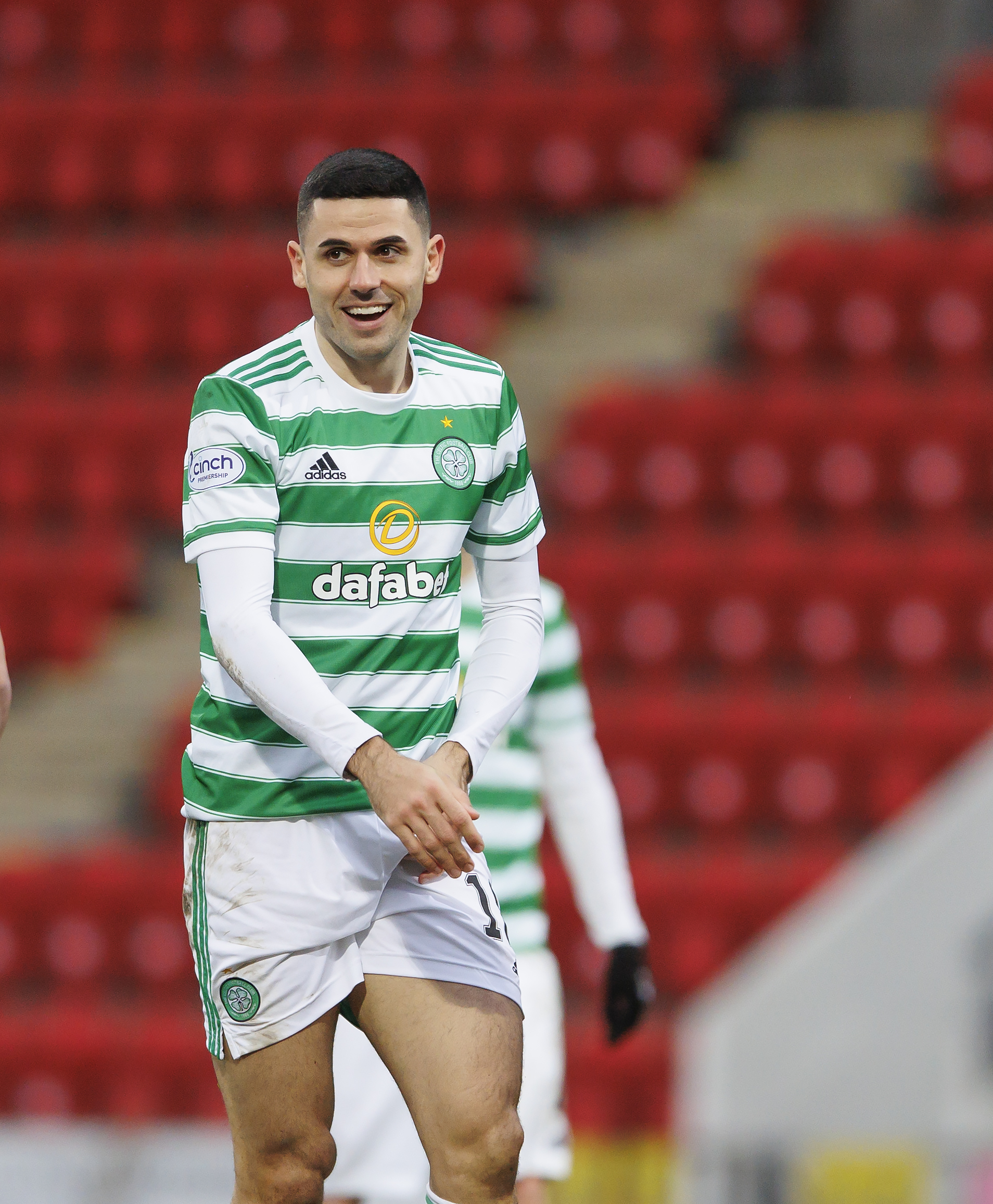 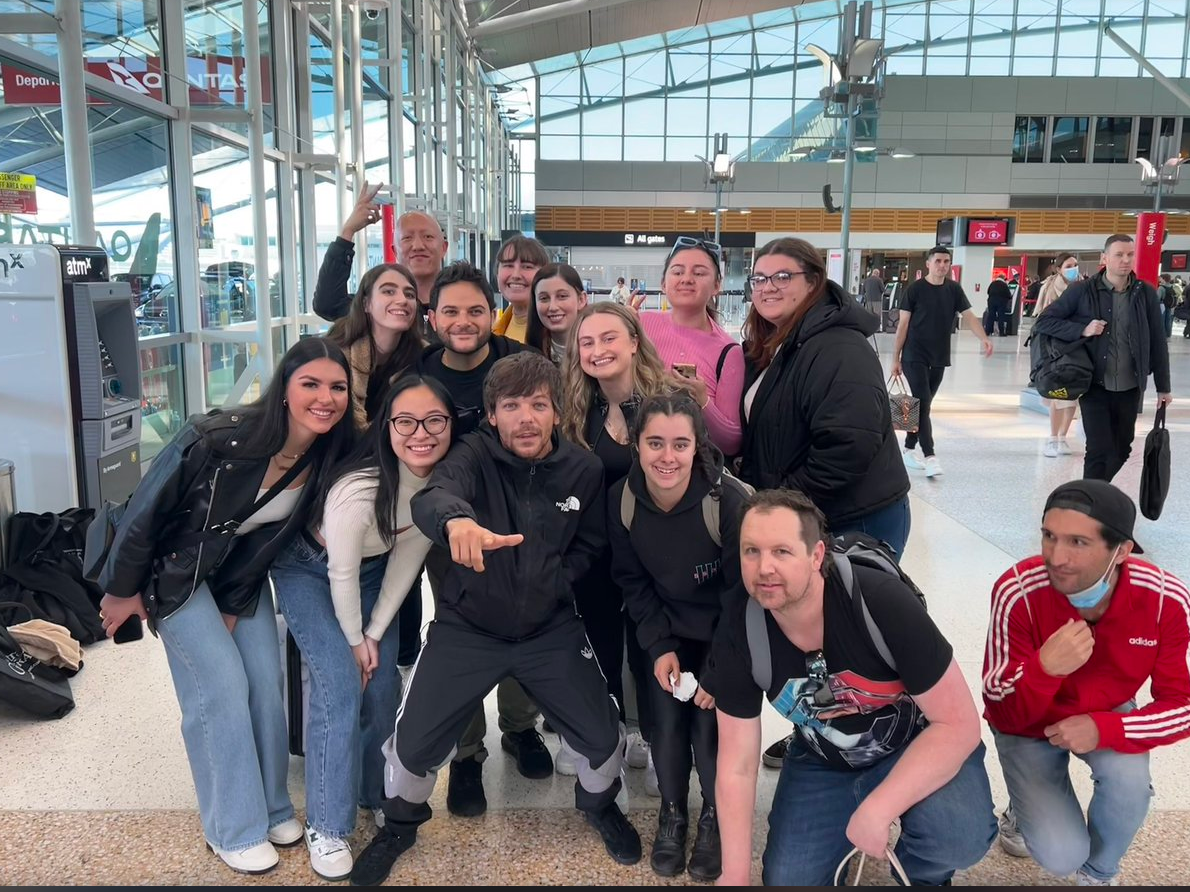 The 29-year old withdrew from the Australia squad ahead of June's World Cup qualifiers, with boss Graham Arnold revealing he was 'concerned' about the midfielder's welfare.

Rogic was subsequently spotted training in Sydney as Hoops manager Ange Postecoglou insisted there was no reason to be worried about the ace.

National team boss Arnold revealed last week he had now had contact from Rogic, but other than that, not much else has been heard about the star as he continues his search for a new club.

Eagle-eyed Celtic fans on social media have spotted the title-winning hero in the most unlikely of scenarios.

It stems from a picture posted by a fan account dedicated to former One Direction stars Harry Styles and Louis Tomlinson.

The snap taken at Melbourne Airport shows pop superstar Louis posing with an excited group of fans in the airport terminal.

The 30-year old has arrived down under for his rescheduled solo tour in the country.

But it certainly isn't Louis that has caught the attention as far as Hoops fans are concerned.

MIDO IN THE MIDDLE

That's because if you look closely in the background, you can spot none other than Tom Rogic himself!

The ex-Celtic star can be seen strolling past, seemingly blissfully unaware of what's going on just in front of him.

Parkhead fans have been absolutely loving the incredible pic and have taken to social media to react. 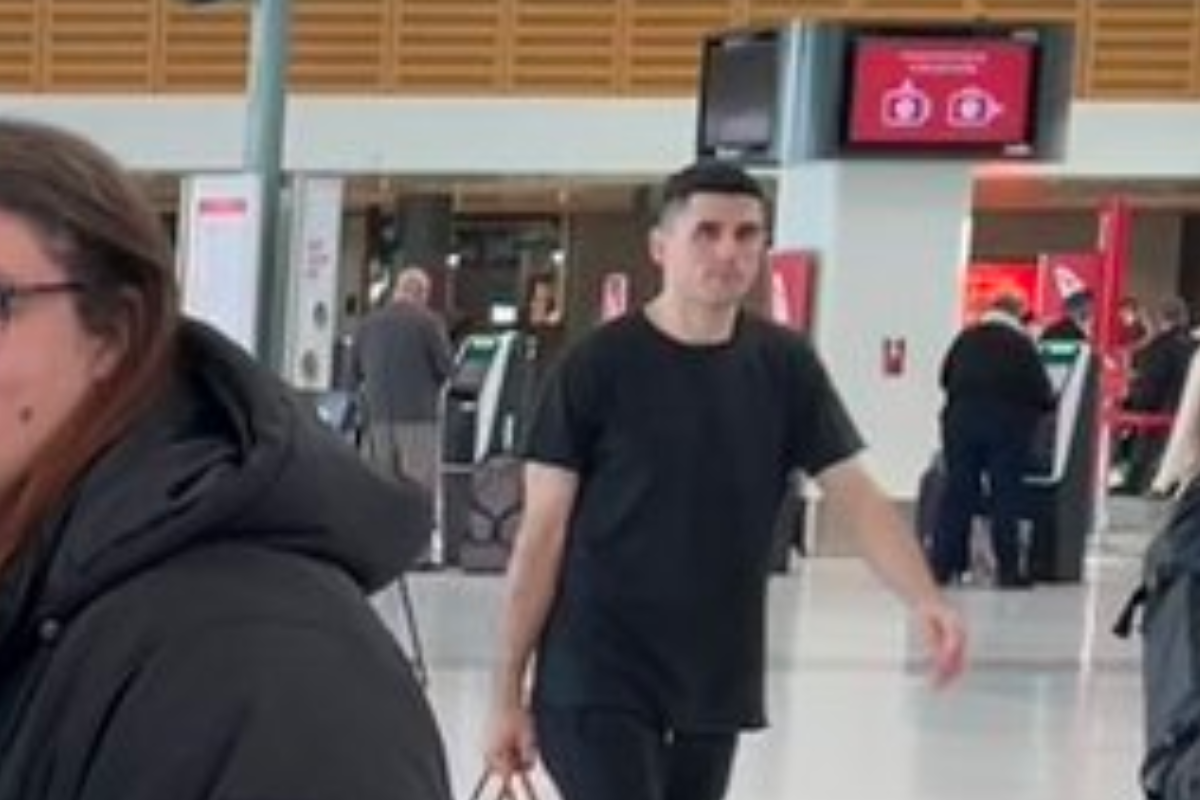 One fan found it hilarious, saying: "Why is Tom Rogic in the background?"

Another said: "7 billion/1 odds of Tom Rogic photobombing Louis Tomlinson – but there you have it!"

A third added: "They don't even know they are in the presence of a real legend."

Another Hoops fan said: "Louis is cool – but has he won a Scottish treble?"

Rogic turned down a move to Indonesia following his emotional Parkhead departure in May.

He's also been courted by A-League clubs but has so far not made a commitment on where his future lies.

Aussie boss Arnold will be hoping he's raring to go come November when Australia head to Qatar for the World Cup finals.