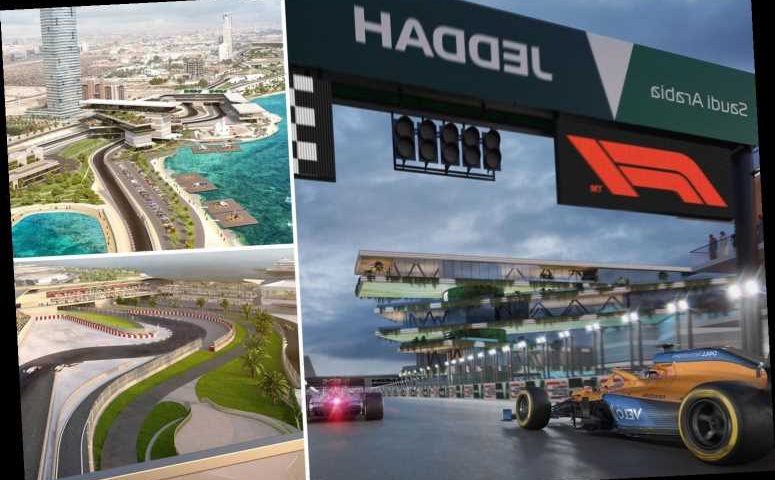 F1 chiefs have released details of the inaugural Saudi Arabian GP, which is expected to have an average speed of over 155mph – despite having 27 corners.

The street circuit in Jeddah will host this year's race in December while a permanent track is being built. 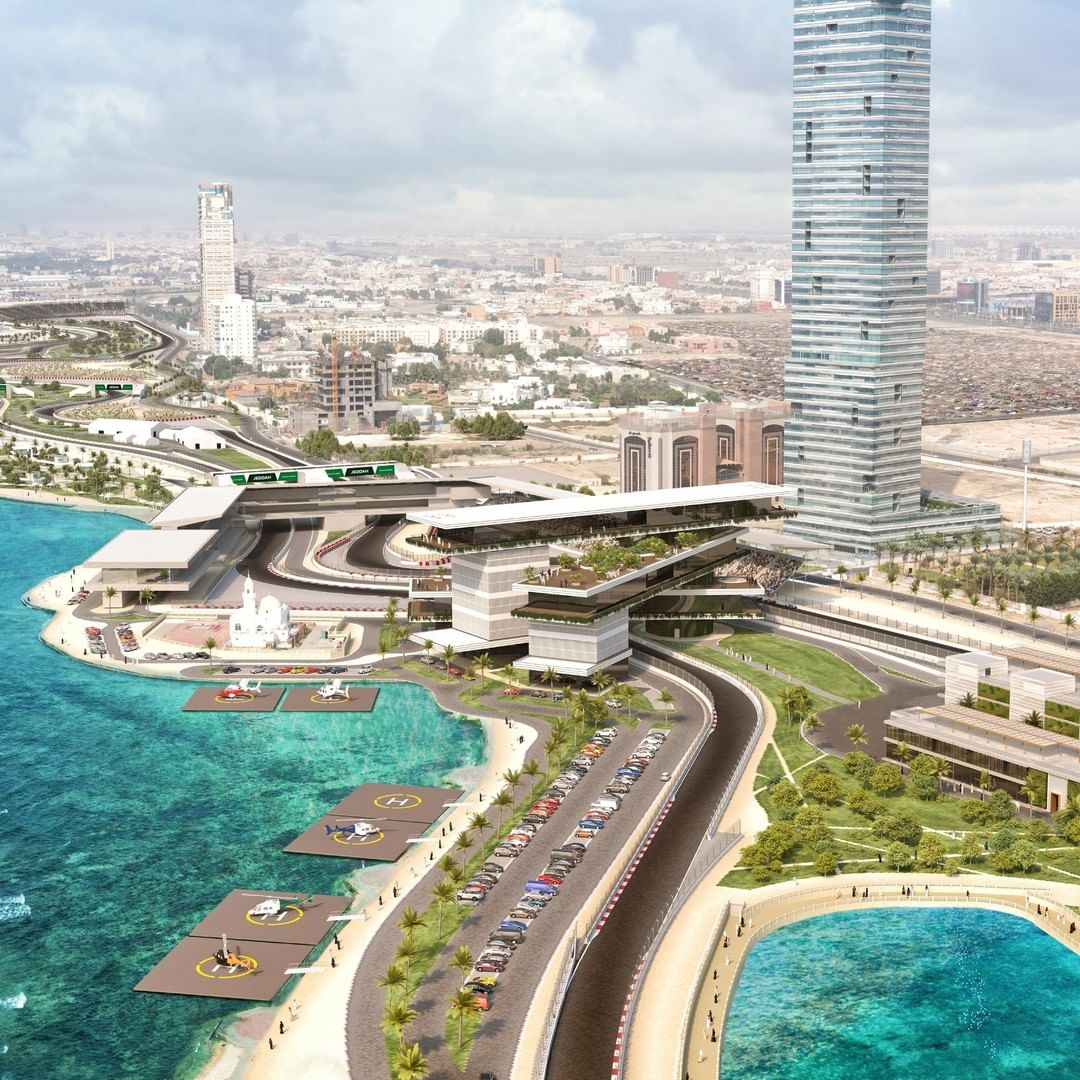 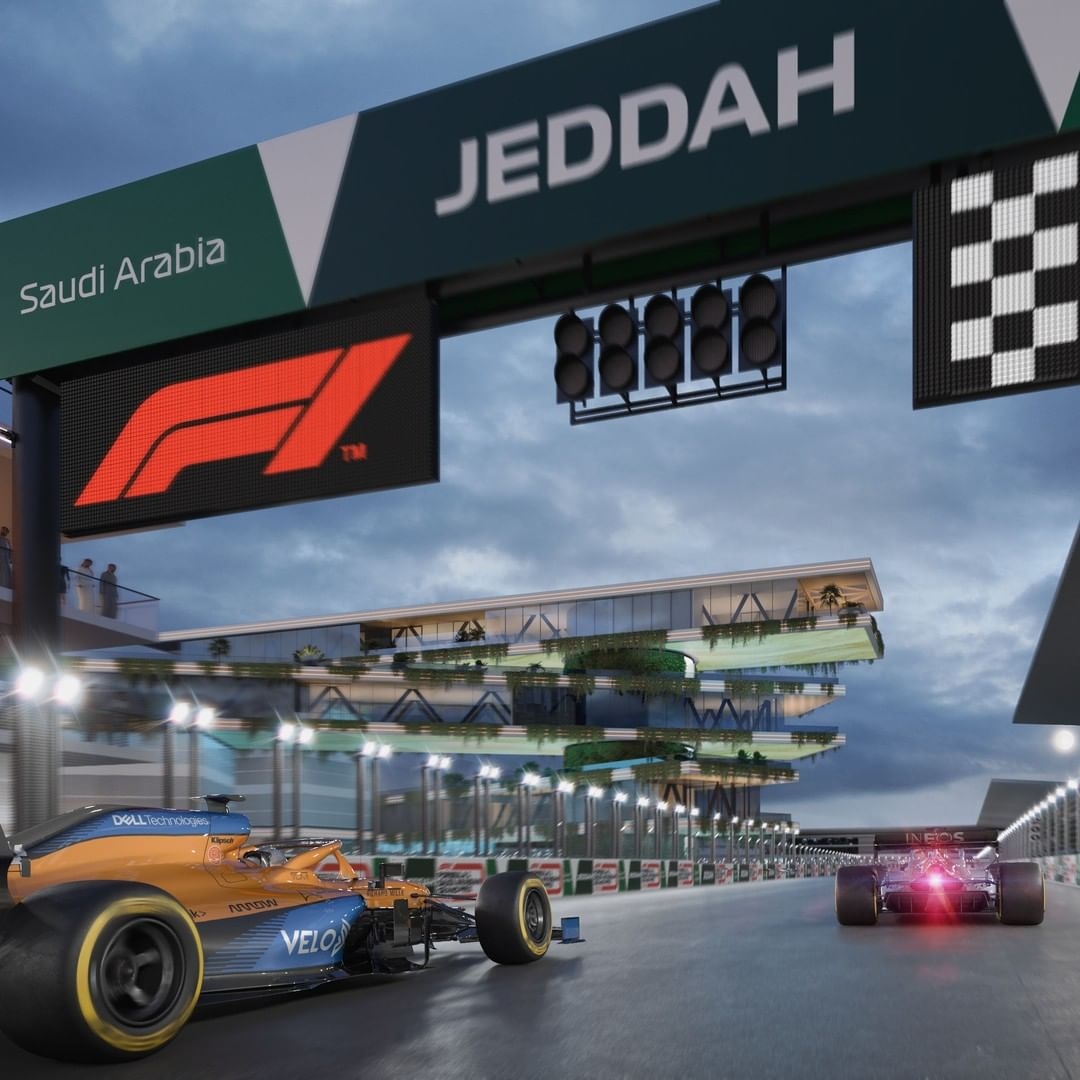 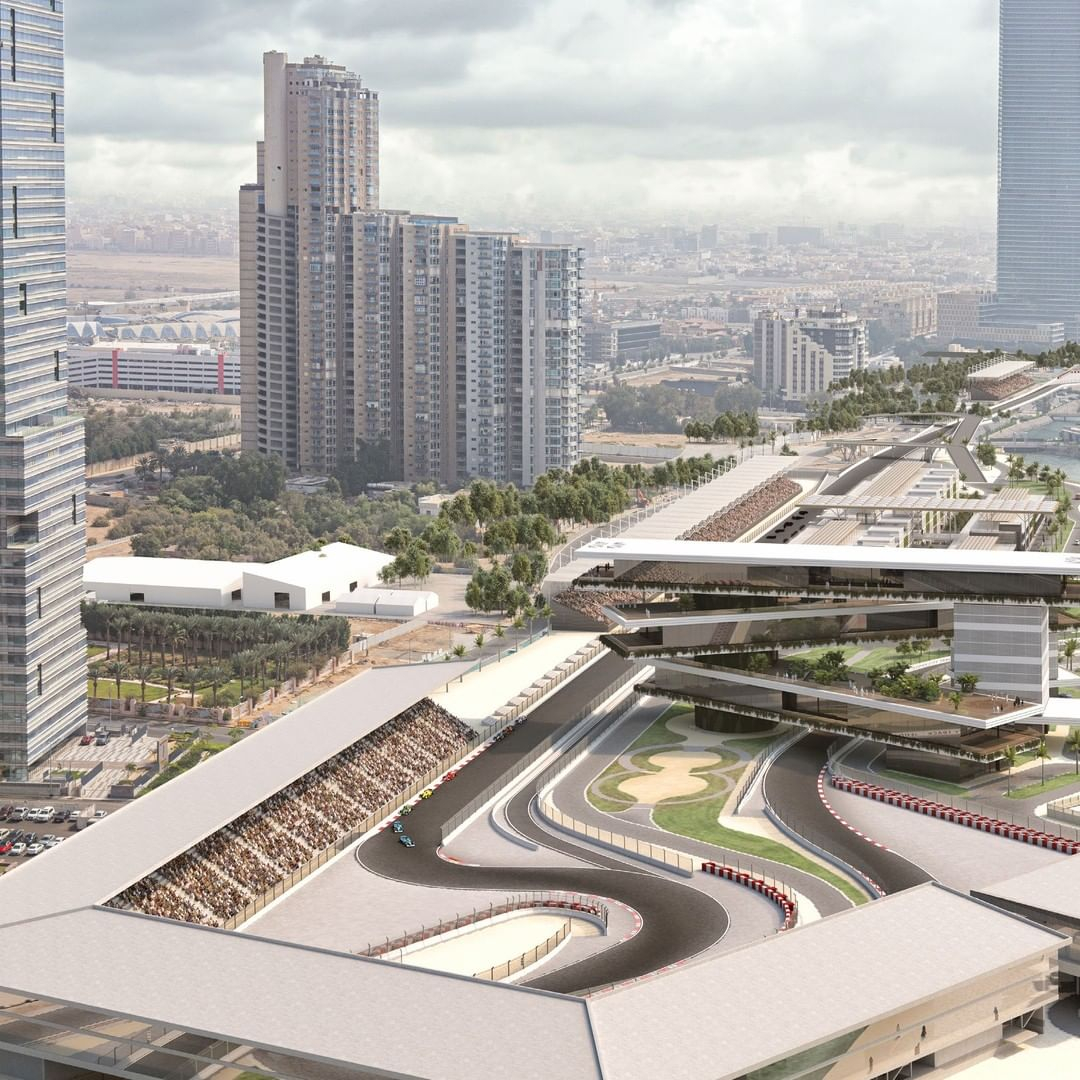 The layout is the second-longest on the calendar at 3.84miles but it is the fast-flowing nature of the track that will be most appealing.

High-speed chicanes and esses will be hemmed in by catch fencing making the track look a lot like a temporary Formula E circuit.

Ross Brawn, Formula One Managing Director Motorsport, said: "It's always very exciting to release the details of a new circuit and the Saudi Arabia Street Circuit is no exception.

"We have worked very closely with the design team and with the promoter to ensure we have a track that provides exciting wheel-to-wheel racing for our fans and challenges all of the drivers.

"The design brings out the best of a modern street circuit but also has fast paced free flowing areas that will create fast speeds and overtaking opportunities.

"The setting is incredible, on the Red Sea, and we can't wait to see the cars on the track in December." 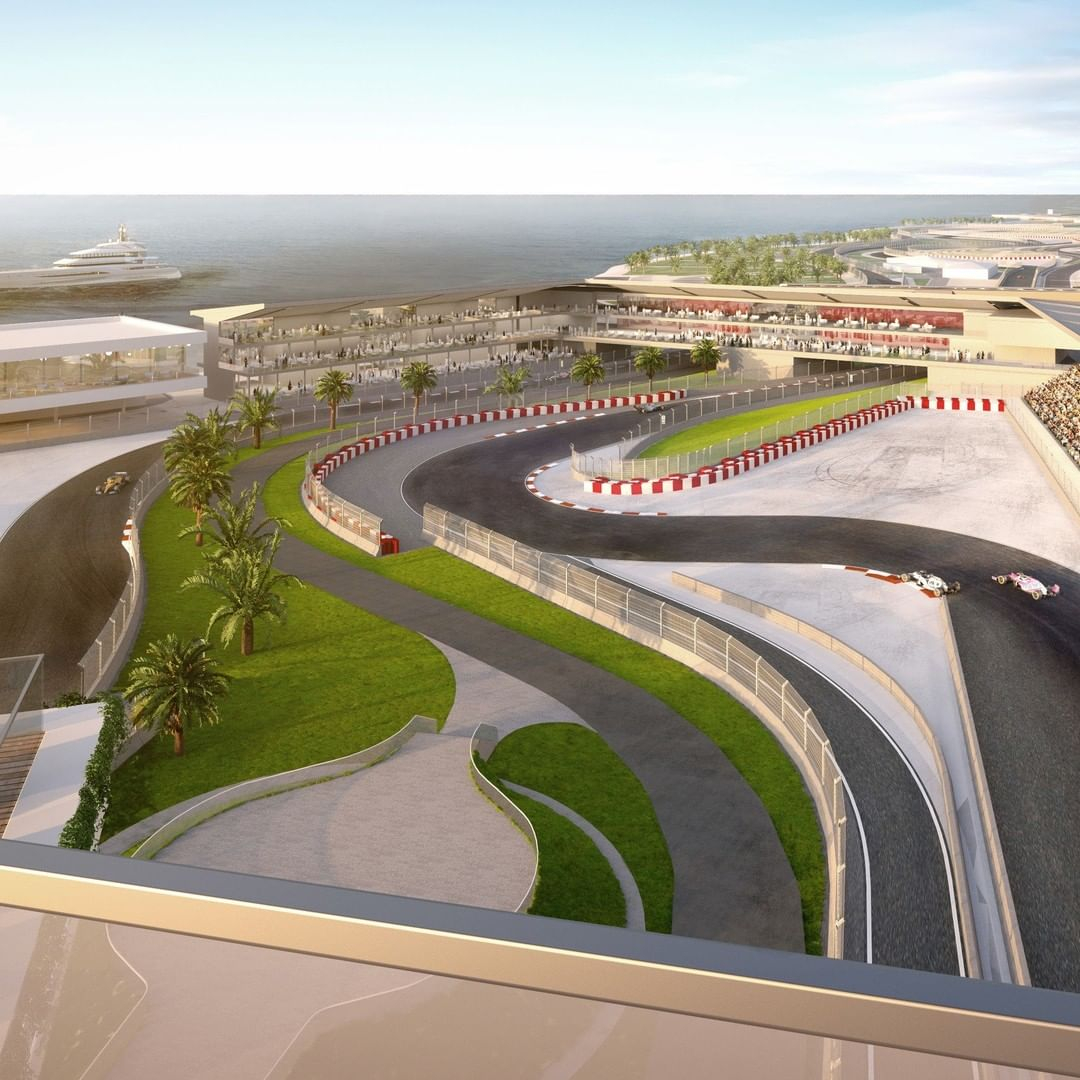 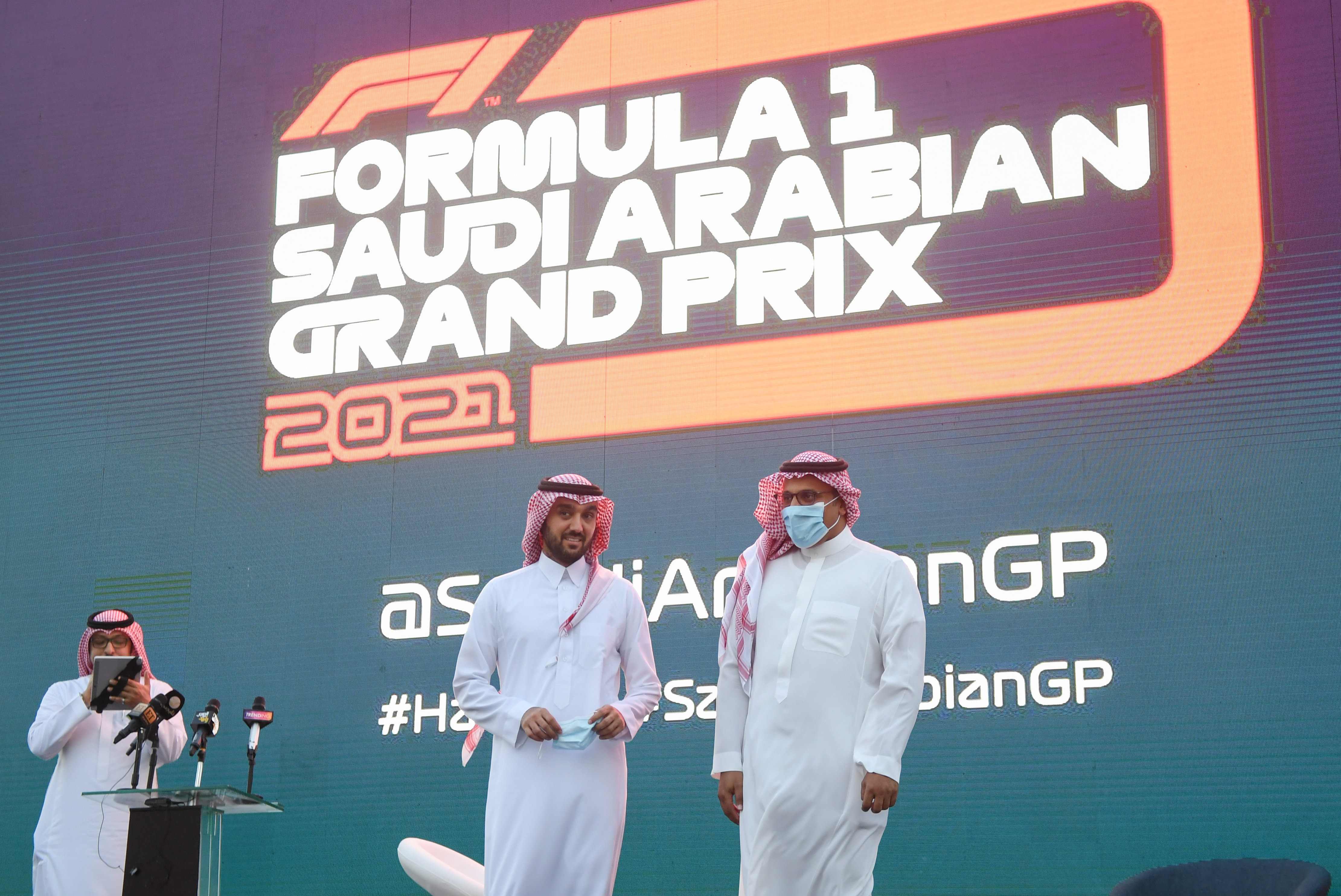 The race is scheduled for December 5 and has attracted plenty of opposition, with groups accusing the government of "sportswashing" their dreadful human rights record.

"Next December will be a huge moment, when we host the biggest event in motorsports.

"This is a continuation of the endless support that sports in general, and motorsport in particular, is receiving from His Royal Highness King Salman bin Abdulaziz Al Saud, Custodian of the Two Holy Mosques, Prime Minister, and His Royal Highness Prince Mohammed bin Salman Crown Prince of Saudi Arabia.

"Even though this is the first time we will host a Formula One Grand Prix, delivering such important international events is further confirmation of the Kingdom's ability to manage and organise these events to the highest standards for our fans and growing young population."