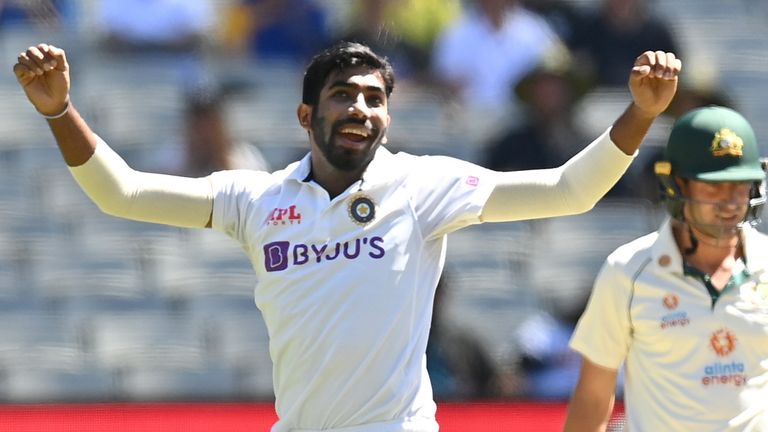 Jasprit Bumrah led the way with four wickets as India rolled Australia over for 195 to take the initiative on the first day of their Boxing Day Test clash at the MCG.

Bumrah (4-56) was backed up by spinner Ravichandran Ashwin, who finished with three wickets, while seamer Mohammed Siraj also impressed on his Test debut.

Steve Smith – who recorded his first Test duck in four years – was among Ashwin’s victims, with Marnus Labuschagne top-scoring for the home side on 48.

Although India lost opener Mayank Agarwal in the first over of their reply, they recovered to close on 36-1 – the same number of runs as the record-low total the tourists posted during their defeat in the opening Test of the series at Adelaide. 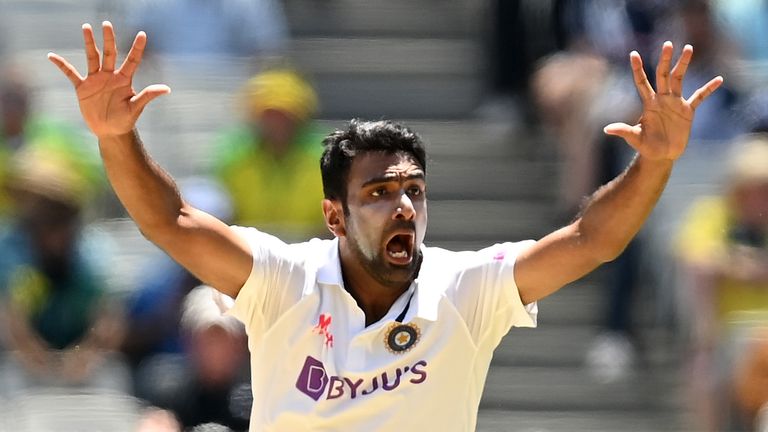 Australia, who opted to bat after winning the toss, suffered an early blow when Bumrah had Joe Burns caught behind for a duck, but the introduction of Ashwin in the 11th over of the day really put India on top.

Matthew Wade (30) had looked lively, but the economical Ashwin tempted him to hit on the leg side and Ravindra Jadeja did well to avoid colliding with team-mate Shubman Gill while holding the catch over his shoulder.

Ashwin then had Smith caught at bat-pad in his next over to leave the home side in trouble at 38-3, but Labuschagne led the fightback as he and Travis Head (38) added 86. Bumrah returned to break their partnership, with Head falling to a tumbling slip catch by stand-in captain Ajinkya Rahane before Siraj picked up his first Test wicket by having Labuschagne caught on the leg side.

However, Nathan Lyon, with 20 from 17 balls, ensured that the tail wagged briefly and the home side’s spirits were lifted further by Starc’s magnificent wicket maiden at the start of India’s reply. 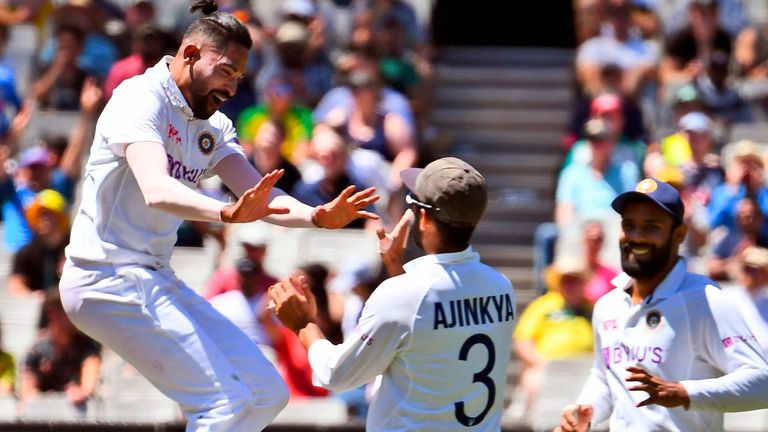 The left-armer subjected Agarwal to a testing examination with his first five deliveries, then trapped him leg before with the sixth.