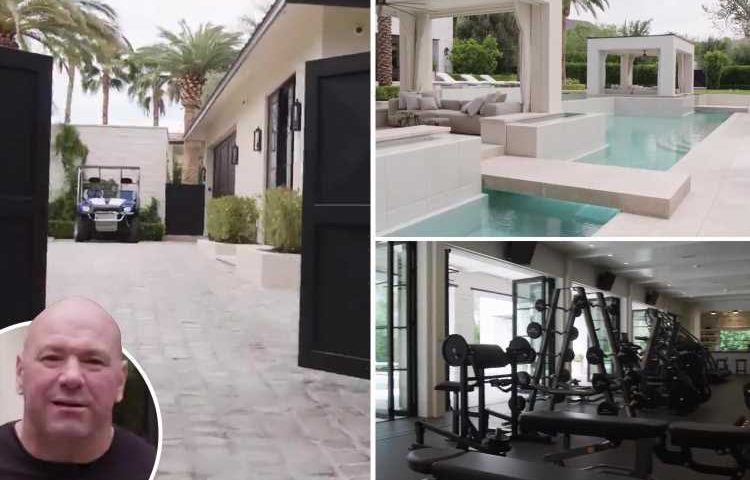 DANA WHITE has given fans a sneak peak inside his incredible Las Vegas mansion.

The UFC chief, 51, welcomed Men's Health to his Nevada home to check out his incredible home gym and kitchen. 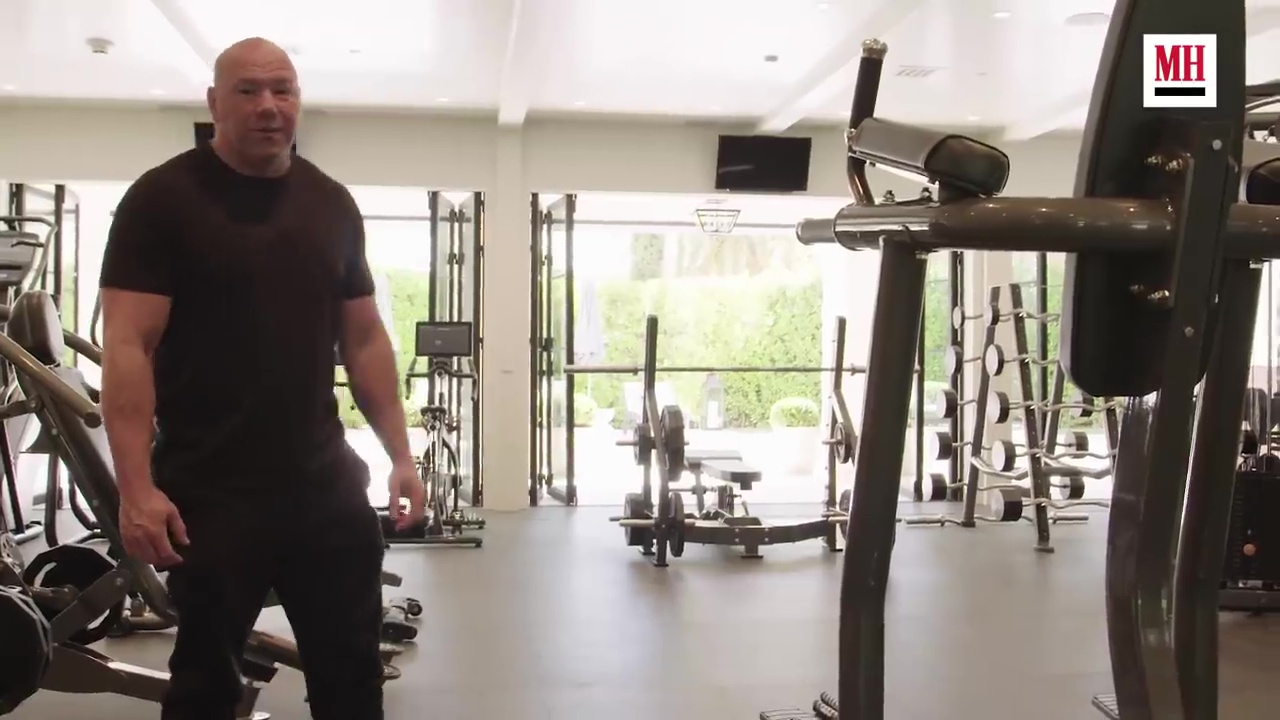 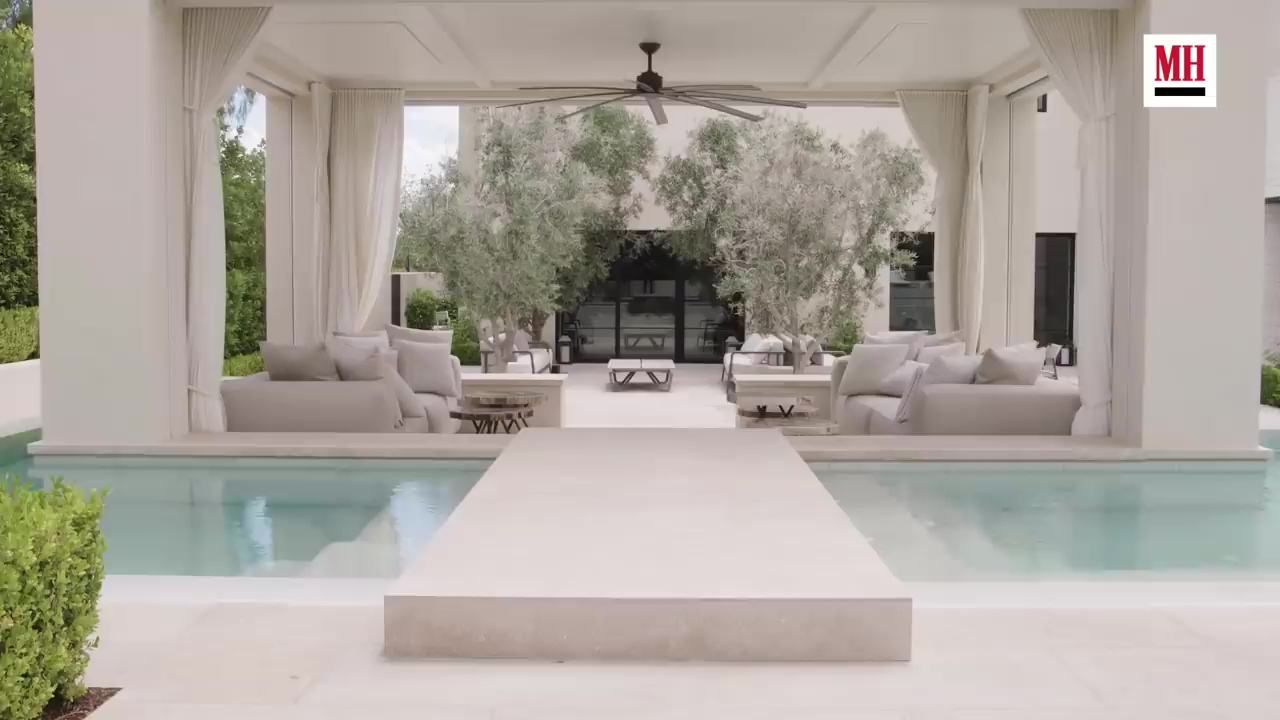 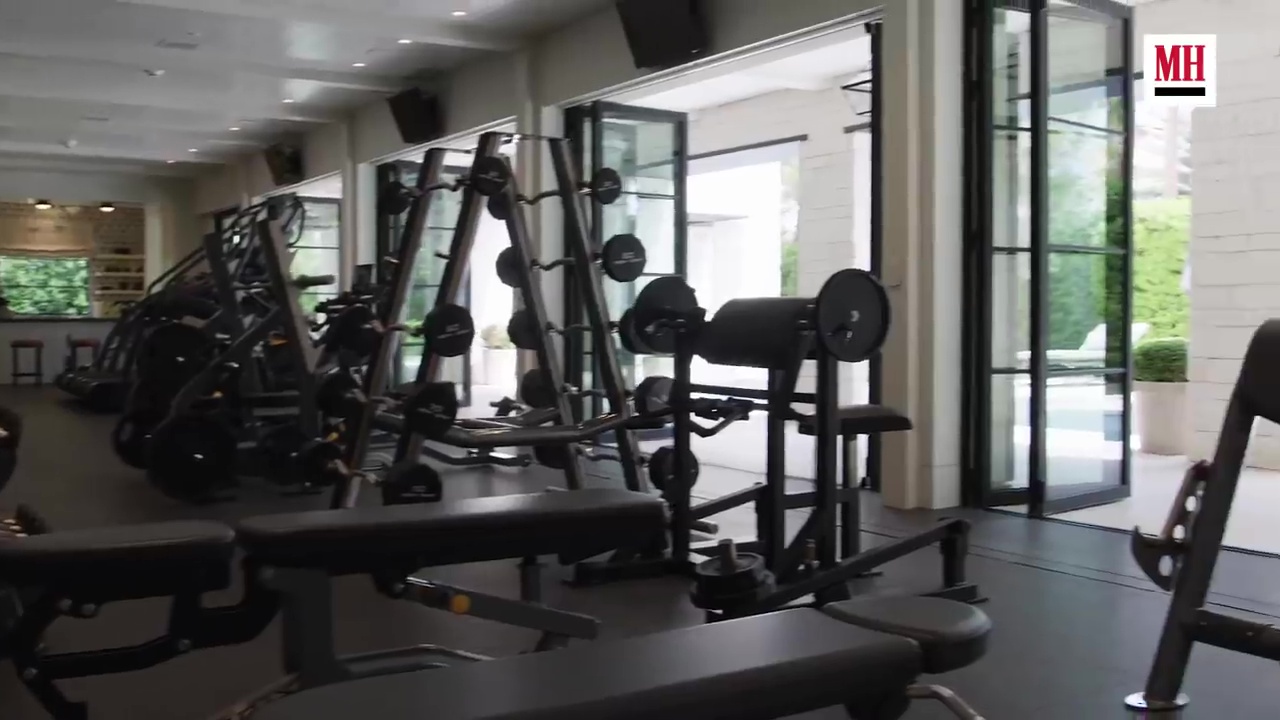 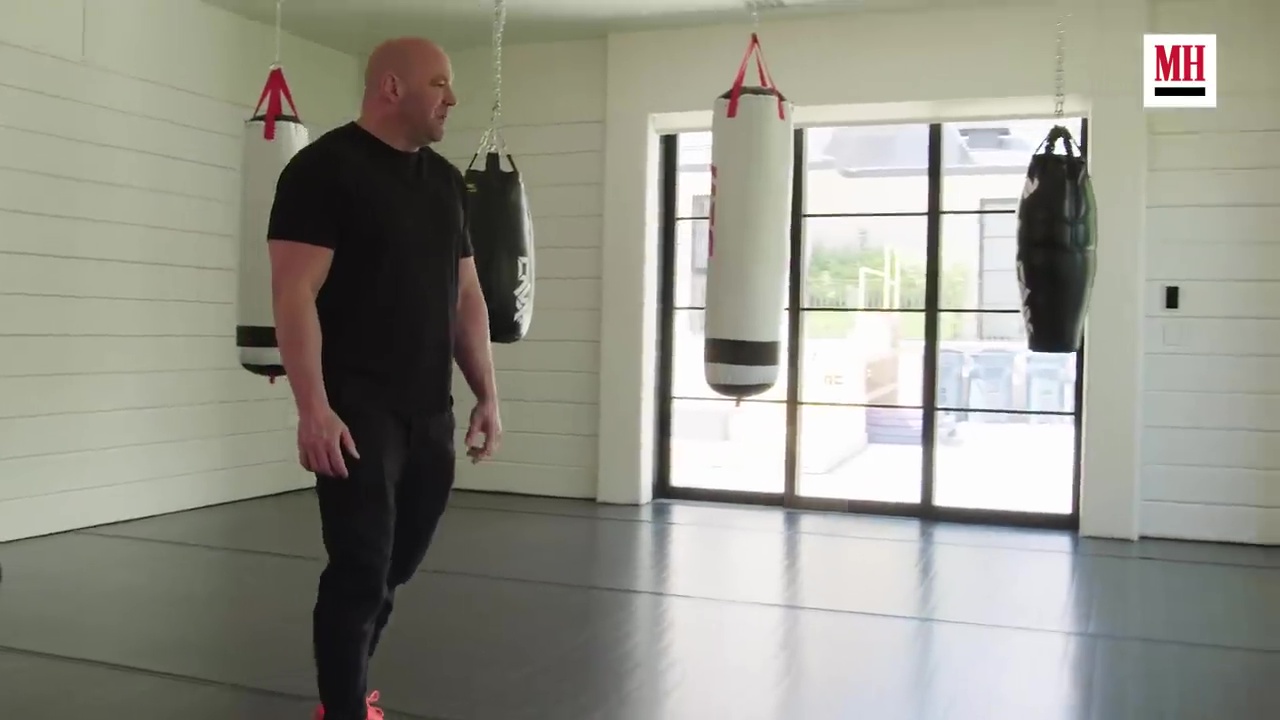 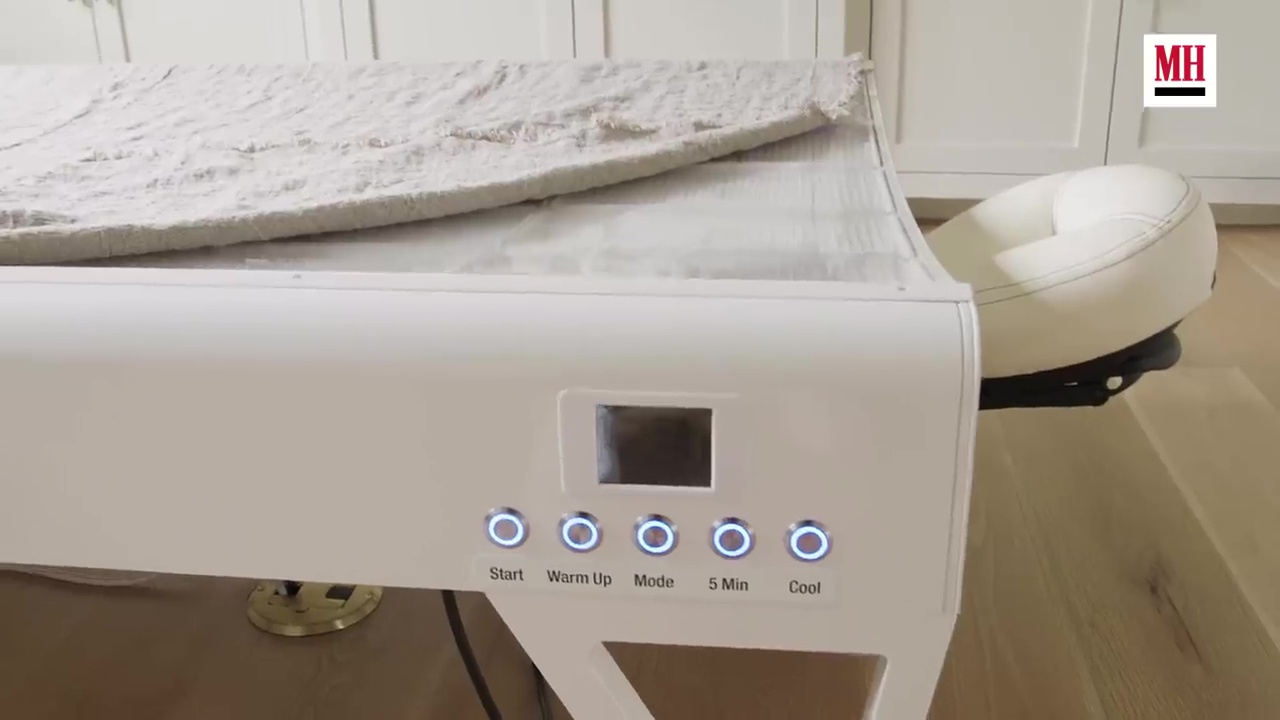 And it certainly doesn't disappoint after last year showing off his home arcade and basketball court.

White admitted he has the incredible gym at his £6million house to make up for having a 'cheat day every day' – devouring foods like fried chicken sandwiched between two ring doughnuts.

While White may eat plenty – even complaining about the ultra-healthy canteen at UFC HQ – he works it all off in style.

At his Vegas home, he boasts a magnificent 'grappling and boxing floor' – complete with padded walls AND floor to avoid injuries.

Next to that, there's an extensive cardio and weights room, with White admitting he mixes up his workouts to stay fit and healthy.

He even hailed the 'game-changing' moment he hired a personal trainer following shoulder surgery, praising his new workout regime on his buff physique.

After the workout, there's plenty of amenities to enjoy.

For one, White has his very own 'lap pool', complete with adjustable jets which create a current to make that swim even harder.

White even owns a plunge pool at his pad to cool his muscles down after a workout.

For stretching, he has a Pilates studio and even owns a steam room, as well as a massage and facial room.

White also makes good use of his infrared LED bed, which is designed to 'promote total body wellness and peak physiological function', according to one source. 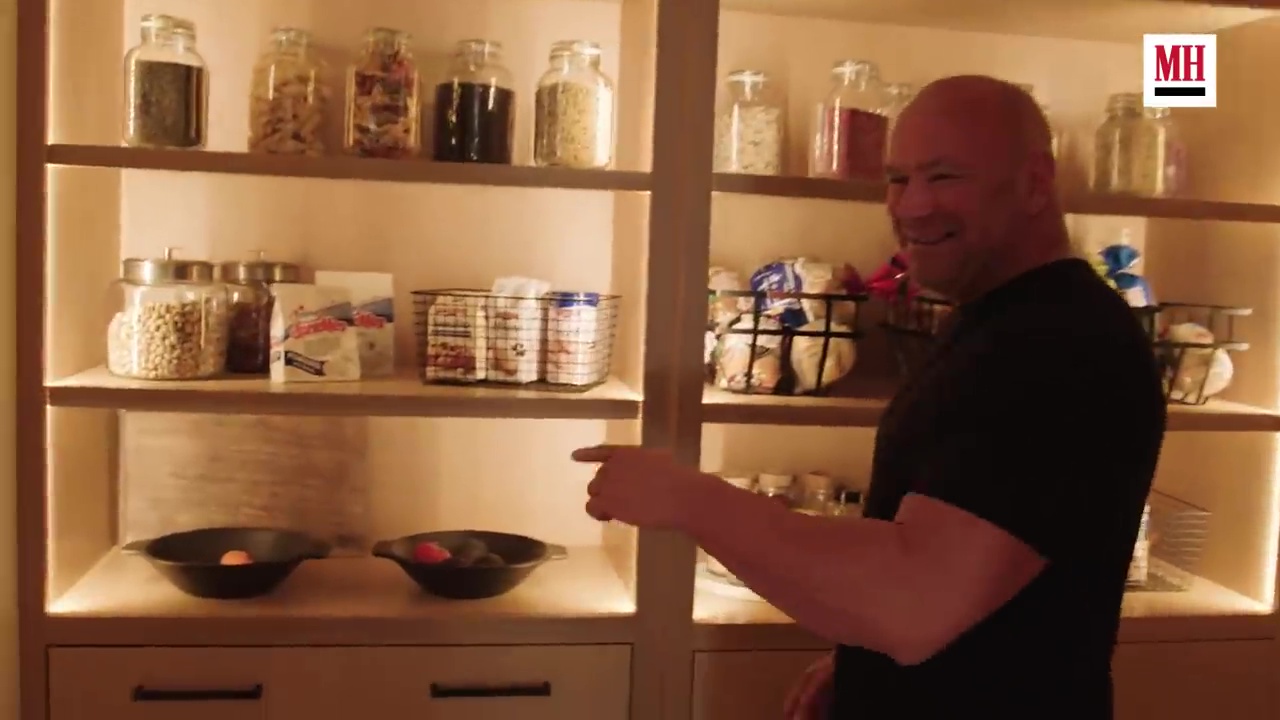 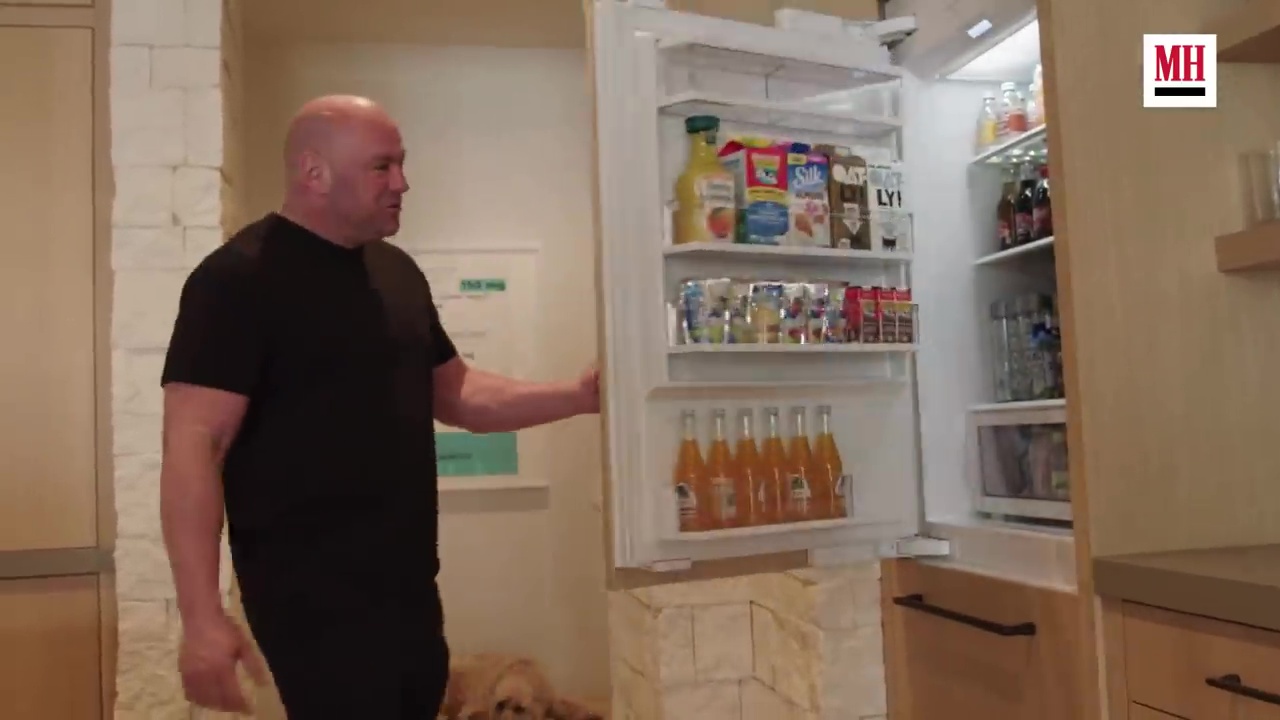 The UFC president even has multiple different fridges in his impressive kitchen for all his food and drink.

In fact, one fridge is just for drinks, including juices and beer – admitting he's overcompensating for only ever having water or milk as a kid.

On the other side, there's a refrigerator chock full of healthy snacks, such as yogurt and fruit.

But in the pantry it's a different story, with powdered doughnuts, cookies and Cheetos mac and cheese the order of the day.