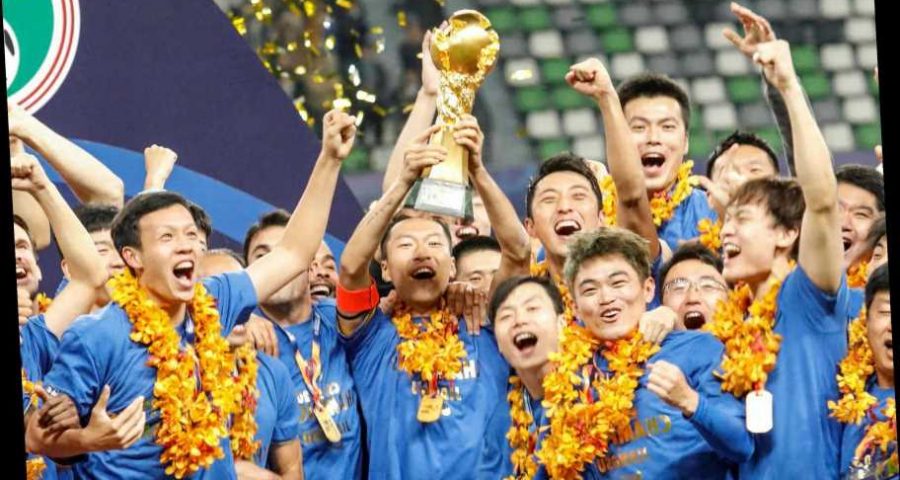 The club won its first-ever title in November thanks to goals from former European football stars Eder and Alex Teixeira. 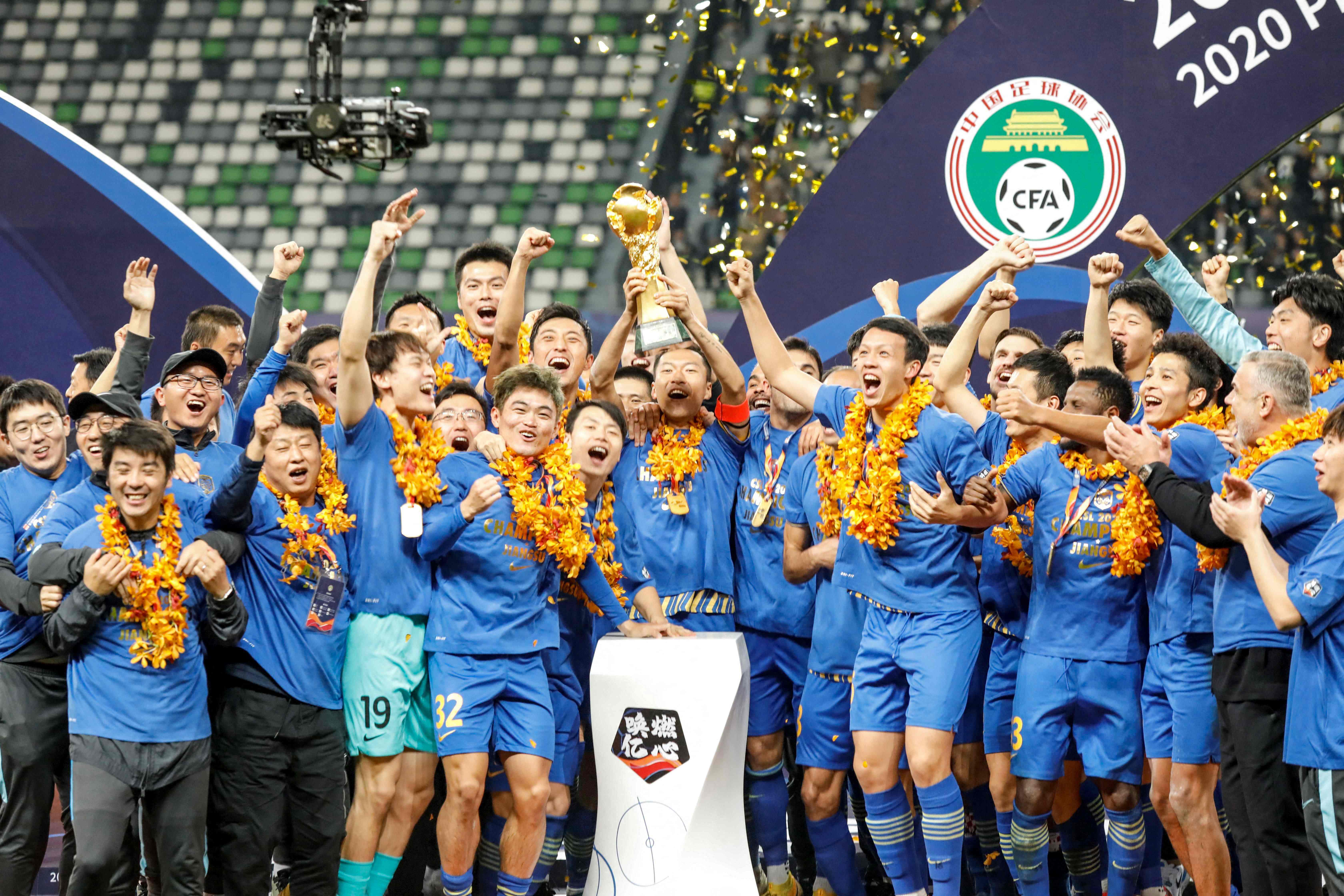 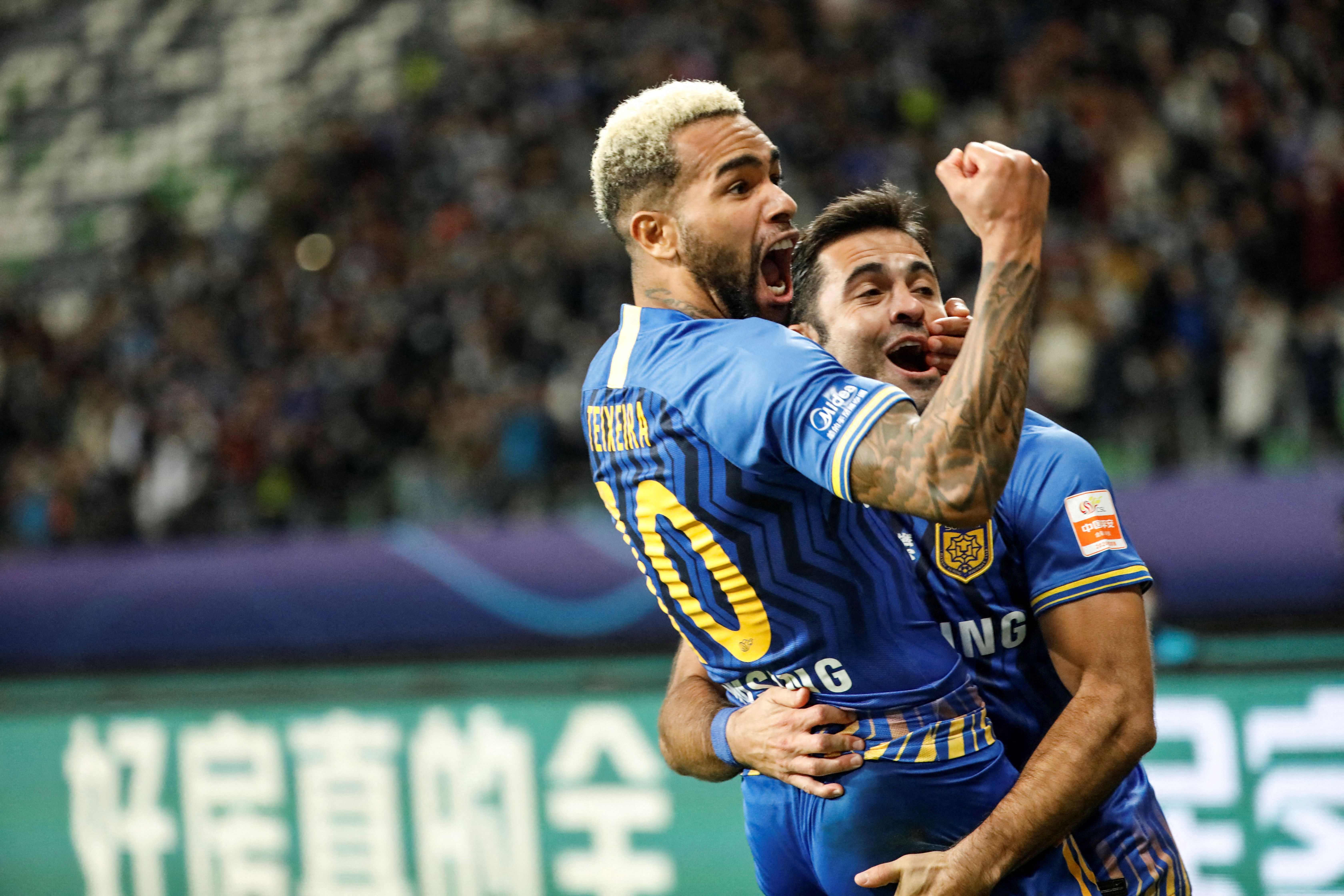 A buyer has unsuccessfully been sought by owners Suning, leading to the team being shut down.

A statement read: "Even though we are reluctant to part with the players who have won us the highest honours, and fans who have shared solidarity with the club, we have to regretfully make an announcement.

"From today, Jiangsu Football Club ceases the operation of its teams.

"In the past six months the club has been looking around to seek a takeover."

Welsh winger Gareth Bale was the subject of an audacious bid from the club in 2019, with a contract worth £1million-a-week on the table.

Only weeks earlier, Chinese FA Cup winners Shandong Luneng were thrown out of the AFC Champions League for 'overdue payables'.

Retail giant Suning are said to be suffering from mounting debt problems in China and are turning their focus to core business assets.

Football is thought to be of decreasing interest to the government and a crackdown is underway on money leaving the country for overseas interests, such as the company's Inter team.

The Serie A leaders were bought for £235m in 2016 and club president Steven Zhang, son of Suning founder Zhang Jindong, has pledged millions to the transfer market.

But talk of selling the club has continued for months with a cash injection by the summer seen as vital.