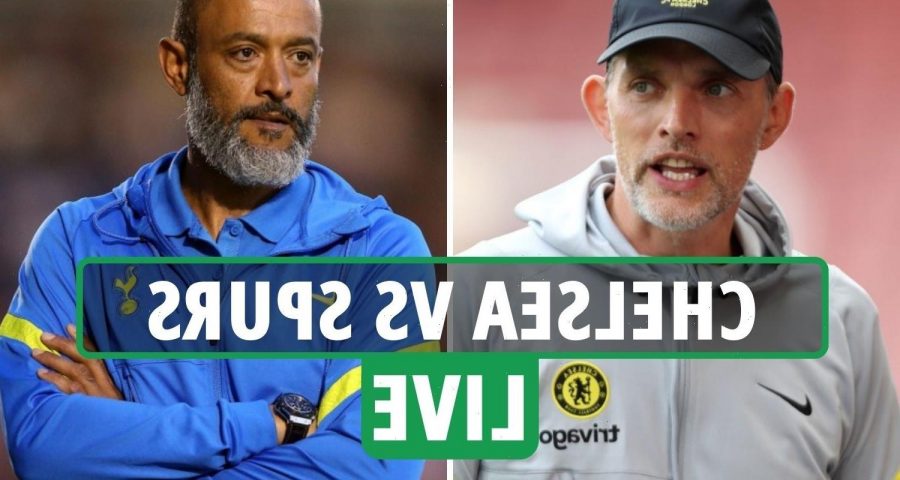 CHAMPIONS LEAGUE winners Chelsea are back in pre-season action as they host London rivals Tottenham.

The Blues were controversial 2-1 winners over Arsenal at the weekend in the first match of the Mind Series. 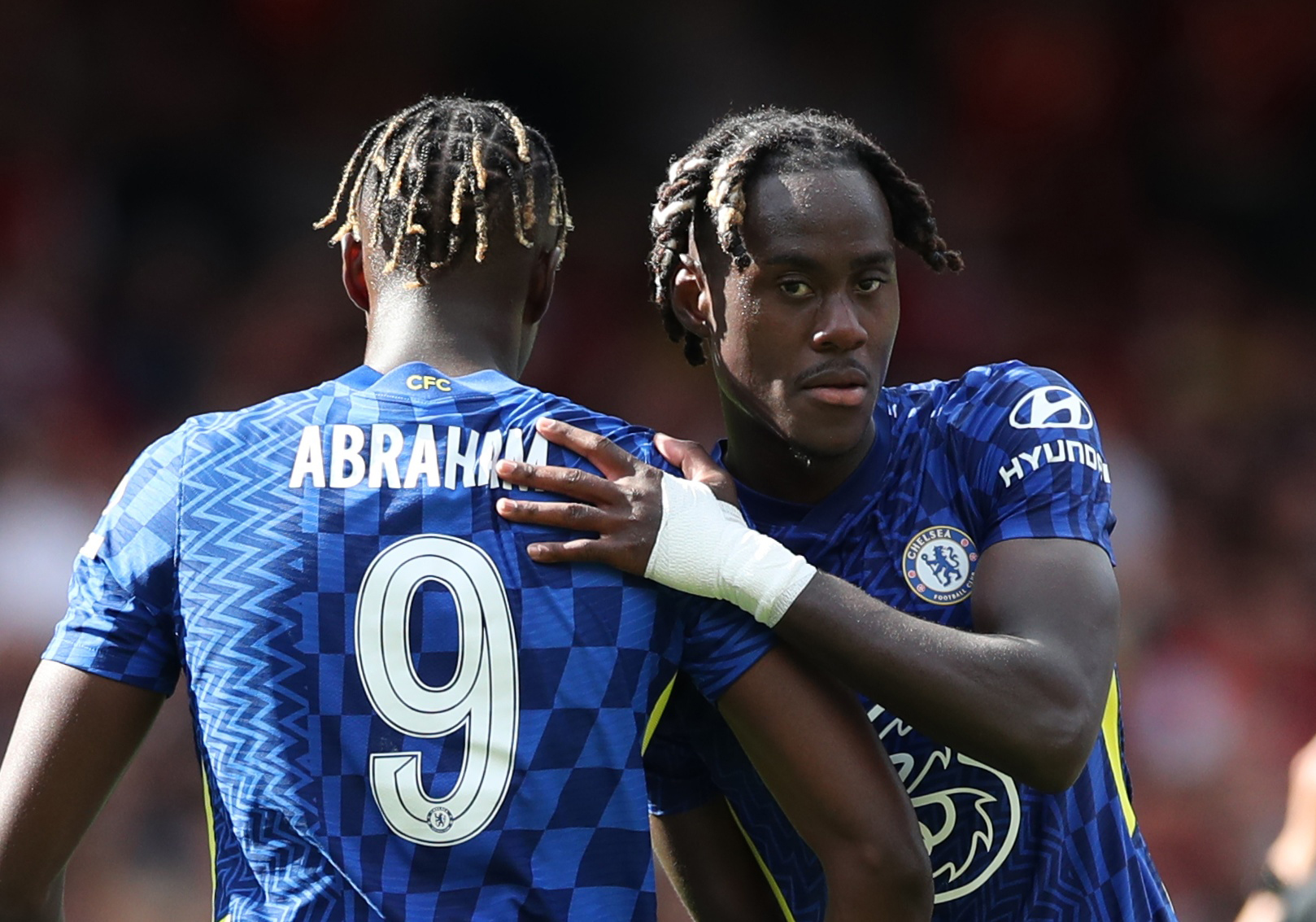 Tottenham meanwhile have the Blues away and then the Gunners at home as Nuno Espirito Santo gets to grips with life in North London.

But it's unlikely he will have Harry Kane available as the England captain is no longer training with the club.

What time does Chelsea vs Tottenham kick off?

Is Chelsea vs Tottenham on TV and can I live stream it?

Jorginho, Emerson Palmieri, Mason Mount, Ben Chilwell and Reece James have returned to training this week but this fixture could come too soon for them.

Edouard Mendy started for the Blues against Arsenal but Kepa could get the chance to prove himself in this game.

Tammy Abraham is likely to keep his place after scoring the winner against the Gunners, but Michy Batshuayi could provide an alternative option.

Harry Kane will play no part in this one after refusing to train with Spurs, with Man City his most likely destination.

Tottenham are closing in on a deal for Atalanta's Cristian Romero but it is unlikely to be done in time for this fixture.