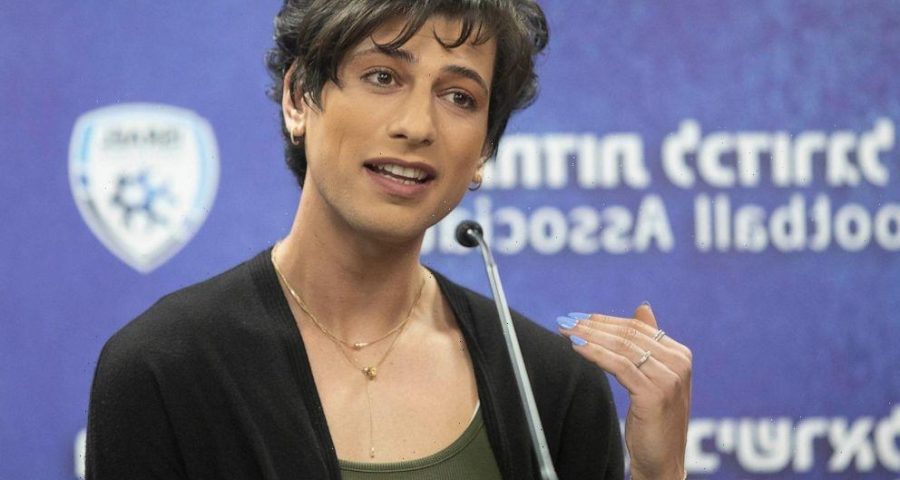 RAMAT GAN, Israel — An Israeli soccer referee has come out as transgender and is living — and enforcing the rules of the game — as a woman.

Sapir Berman announced Tuesday she has received the support of her family, the local referees’ union and Israeli and international soccer officials. She said even players and fans have begun to address her as a woman, even if they don’t always like her calls on the field.

“I always saw myself as a woman, from a young age,” Berman, whose birth name was “Sagi,” told reporters.

“I realized society will not accept me, will not be on my side, so I continued like this for nearly 26 years,” she said. Six months ago, “I decided to come out and to show who I am, first of all to myself, for my soul,” she said with a smile. Berman began living as a woman visually about three months ago.

Berman’s decision comes at a time when gay and transgender people are achieving higher profiles and acceptance in some parts of the world.

Berman is not the world’s first transgender soccer referee. In 2018, a British referee named Nick Clark reportedly came out as Lucy Clark, hoping to become a “game-changer.”

Israel has a reputation for having tolerant attitudes toward gays. Tel Aviv is host to one of the world’s largest gay pride parades each year. But some of Israel’s soccer powerhouses are located in communities where attitudes are more conservative.

Berman has been a referee in Israeli soccer for a decade and is now a judge in the country’s most elite division, the Israeli Premier League.

Berman said there are already players who address her as a woman, and at a recent youth match an angry parent used Hebrew’s feminine gender when complaining about a call.

“It shows me there’s change in society,” she said.