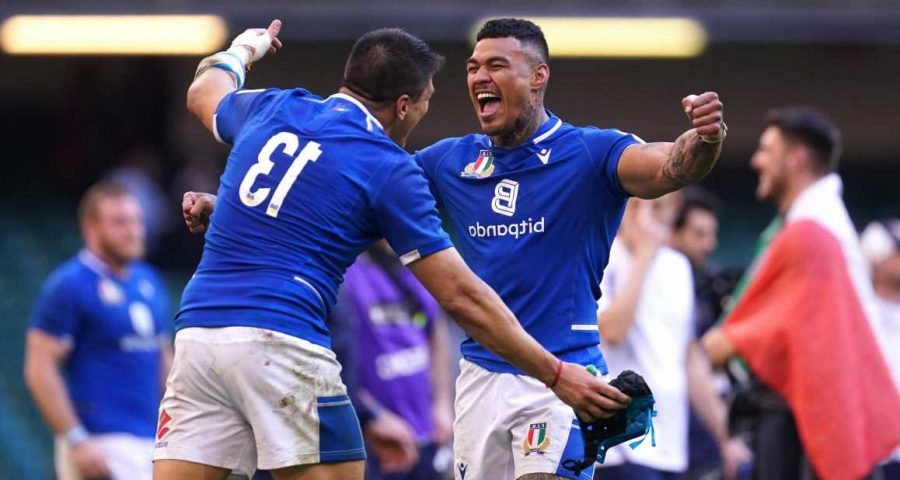 Kieran Crowley said Italy had shut out noise over their Six Nations future after ending a 36-game losing streak in the tournament against Wales.

With Italy not having registered a Six Nations victory since beating Scotland at Murrayfield in 2015, their place had been questioned at length with many observers calling from promotion and relegation in the tournament and insisting Georgia would be more competitive than the Azzurri.

But those voices might be quieter from now on as Italy produced a tremendous performance – and a last-gasp winning try from winger Edoardo Padovani – to beat Wales 22-21 for a first-ever victory in Cardiff.

On the debate over Italy’s Six Nations status, head coach Crowley said: “We don’t listen to that noise. That’s for people in better-paid positions to decide.

“We just concentrate on us playing. Probably a lot of it (criticism) might be justified with 36 games in a row, but you guys can’t say that now. That’s the pleasing thing for us. We haven’t worried about anything else.” 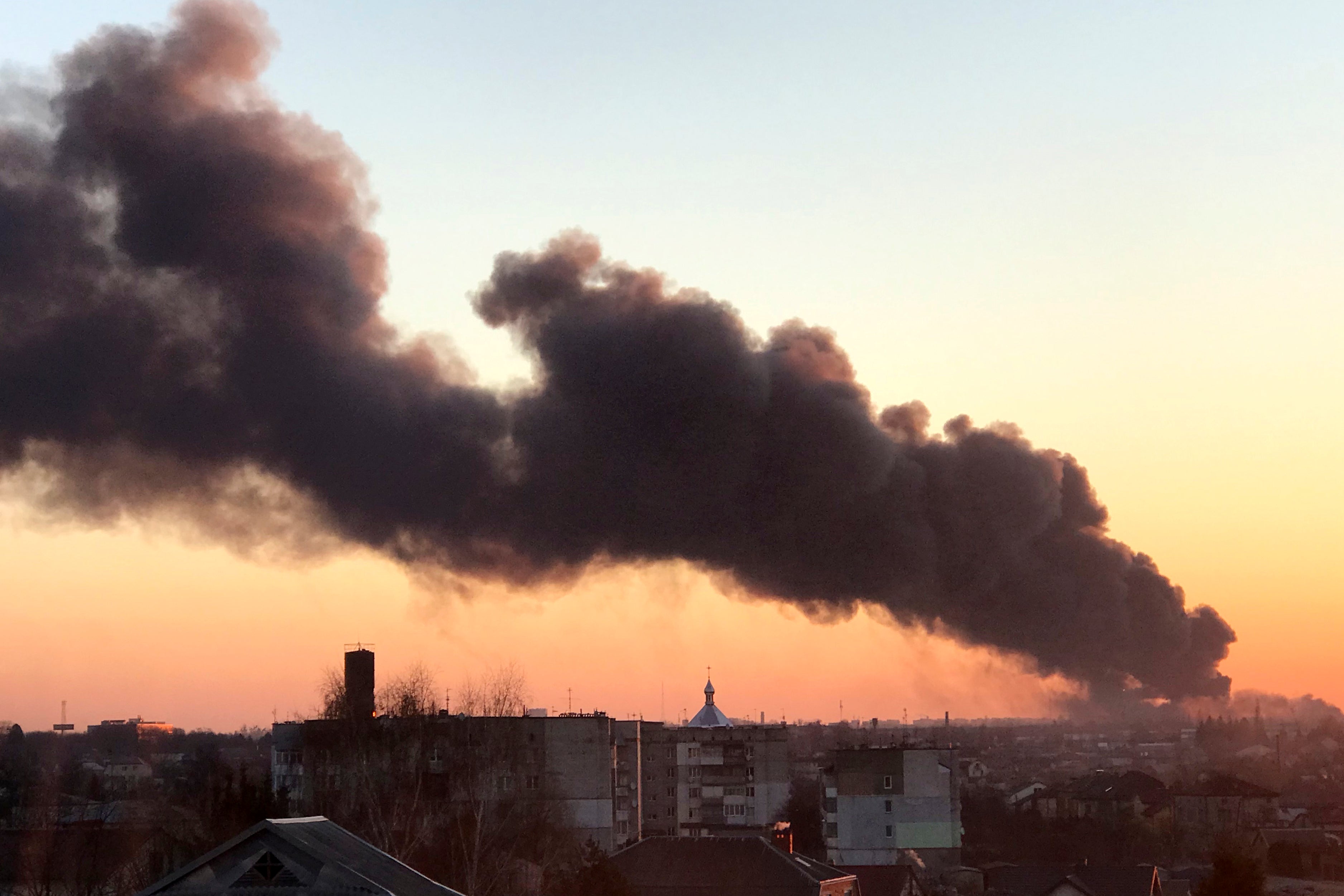 Italy led 12-7 at the break as the boots of Paolo Garbisi and Padovani rewarded a front-foot performance.

But Wales scored three tries, with Josh Adams’ effort 12 minutes from time handing them a 25-21 lead, and the reigning Six Nations champions looked as if they would scrape home.

But then Toulouse-bound full-back Ange Capuozzo left Welsh defenders trailing in his wake with a touchline burst, and he fed Padovani for a score which Garbisi converted to spark wild Italian celebrations.

Crowley said: “I’m just so proud of the boys. We were under a little bit of duress during the week. We had a bit of sickness, a flu bug, and we were struggling towards the end. They were out on their feet in the last 30 minutes but we just dug in.

“The positive thing about it is they kept playing and kept believing. The defence was outstanding. We must get better at our discipline and the players have really bought into that and made an improvement in that area.

“If we want to become a top team we must do this sort of thing. A result like this gives us the confidence what we are doing is working. Players have got confidence and belief and what we do.

“We’ve got to build on this now because one win does not make a team.”