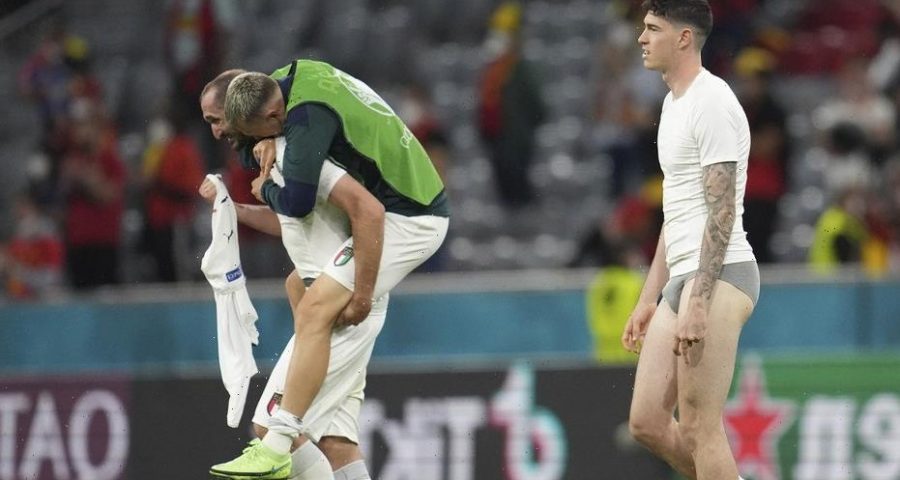 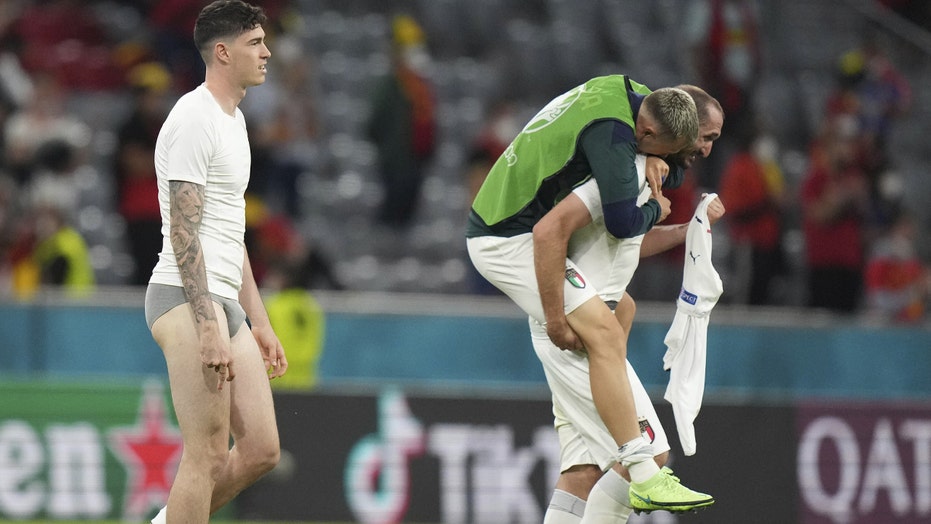 Italy advanced to the Euro 2020 Championship semifinal round with a big win over Belgium on Friday night but it was their unique way of celebrating that win that captivated viewers.

Midfielder Nicolò Barella and forward Lorenzo Insigne set Italy up nicely, scoring two goals in the first half, while Leonardo Spinazzola and the rest of Italy’s defense sealed up the 2-1 quarterfinal victory. 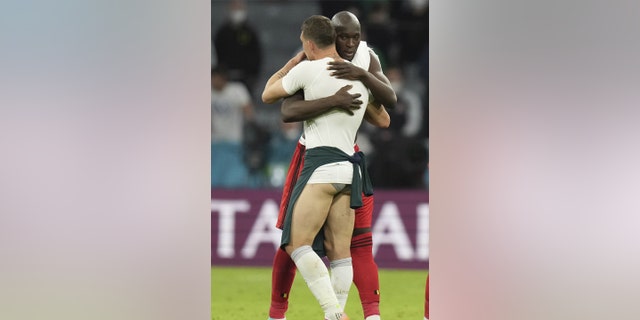 Athletes often take their jerseys or shoes off to gift fans after games but taking their pants off seems like an odd option.

Italy will play Spain next on Tuesday at Wembley Stadium in London.

“Everyone, myself included, is really playing with a smile on their faces,” said Insigne, whose team extended its national record unbeaten run to 32 games.

“We will now savor this moment. We’ll try and rest up because it will be another tough match,” Italy coach Robert Mancini said after the game.