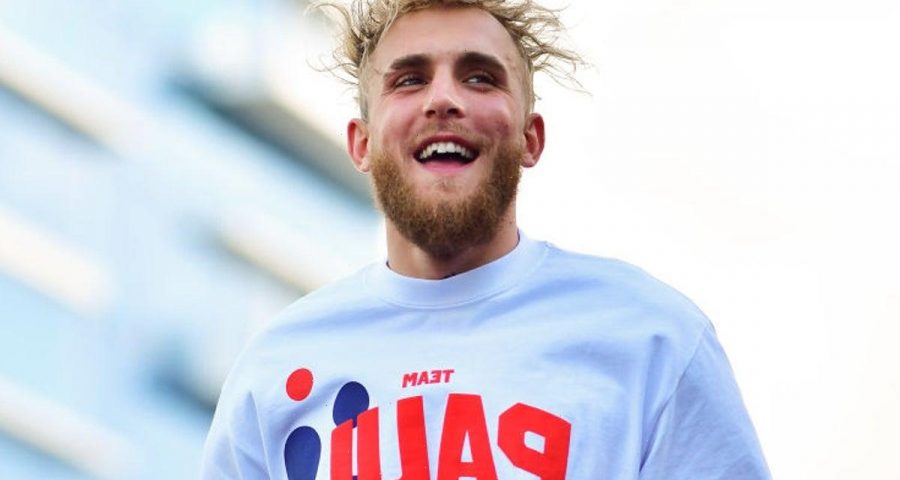 Paul, 24, has frequently criticised White for the way he treats his fighters – particularly when it comes to the financial splits they receive.

And earlier this week the internet sensation turned fighter challenged the head of the UFC by insisting he would quit boxing and take on Jorge Masvidal in the octagon if White adhered to a list of demands. 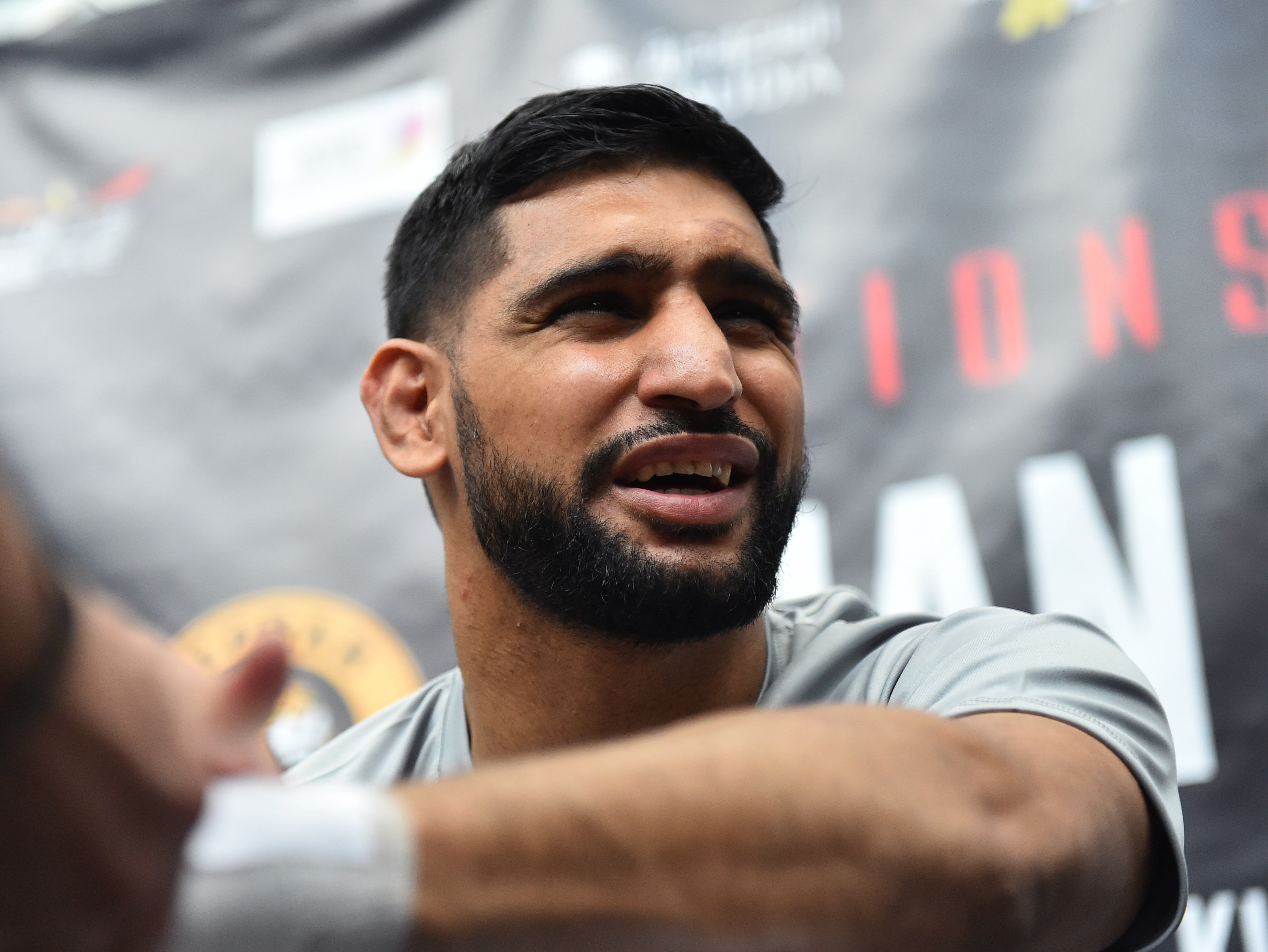 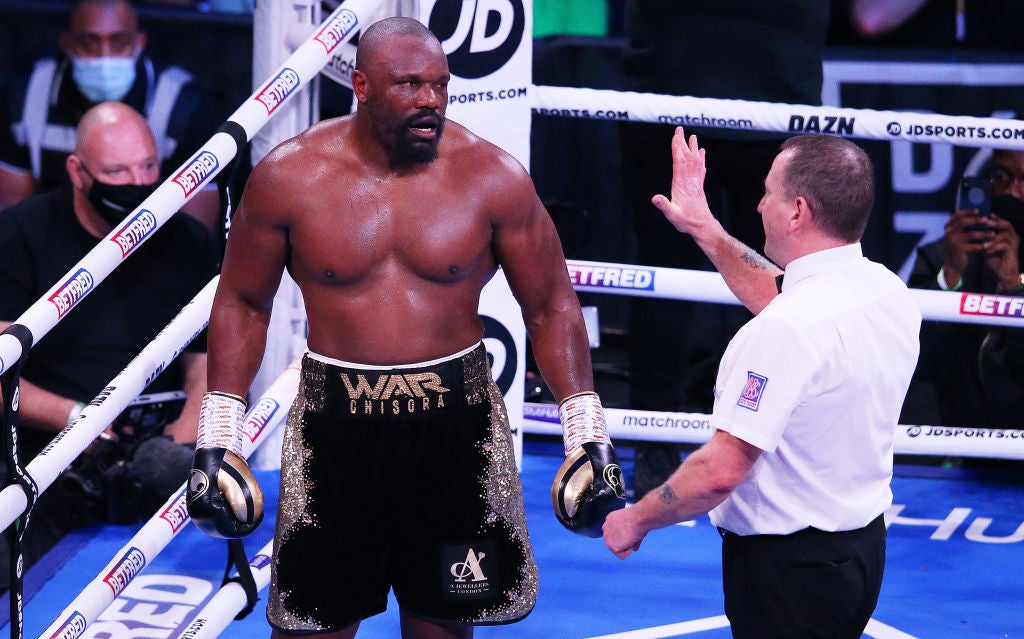 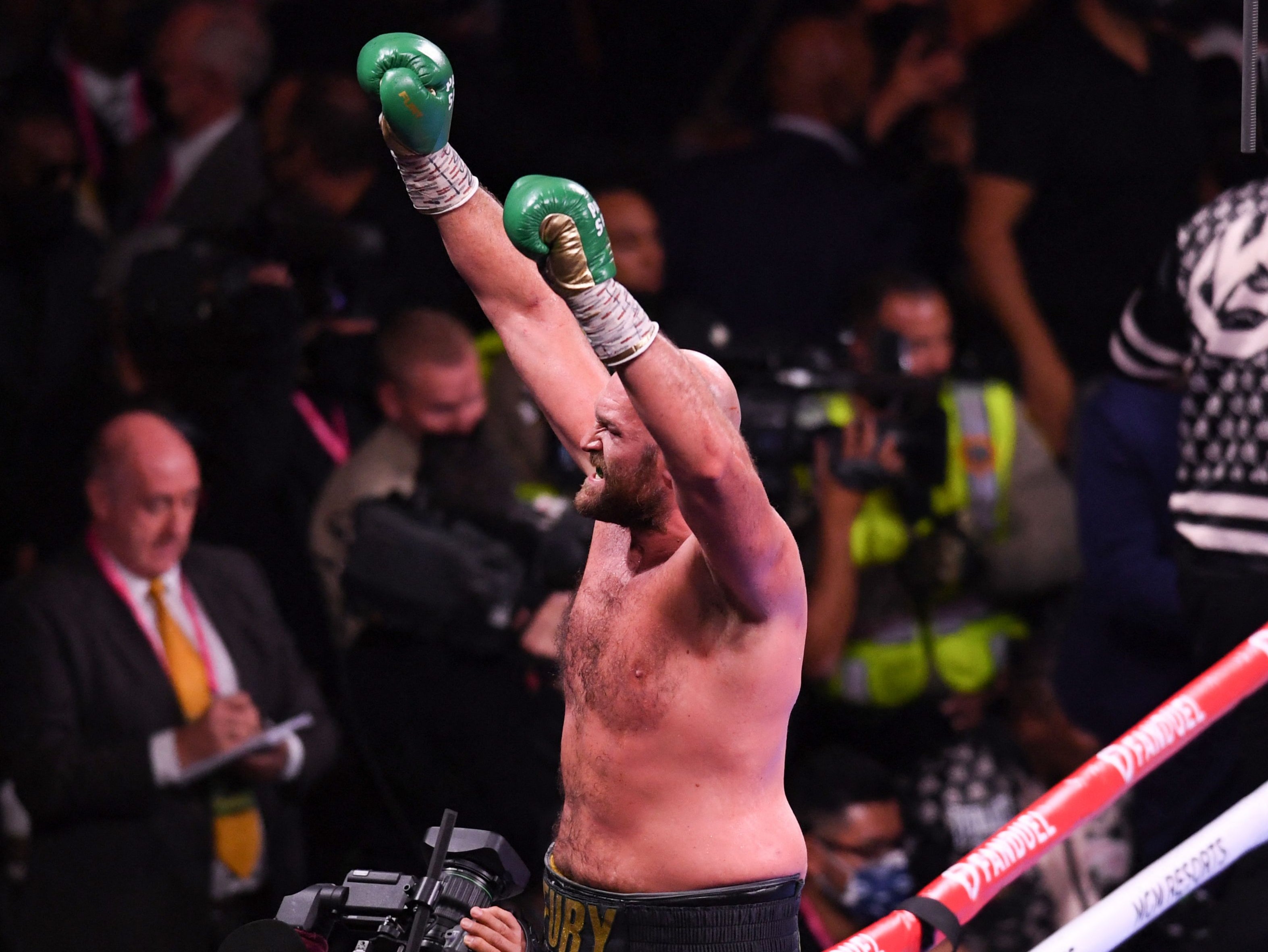 “3) Provide long term healthcare to all fighters (you previously said brain damage is part of the gig… imagine the NFL said that). There are many UFC alums who have publicly said they are suffering from brain damage.

“You have five days to accept and to implement the above by March 31, 2022. Once implemented I will immediately retire from boxing, enter USADA and agree to a one-fight deal with UFC to fight weak chin Jorge [Masvidal].

“To all UFC fighters – time to take a stand and create value for yourselves and peers. You deserve higher pay, you deserve long term healthcare and above all you deserve freedom.

“Support each other. I am not your enemy, I am your advocate… who selfishly wants to KO a few of you to make some big bank.”

White was quick to shut down Paul’s offer, later responding by calling on the YouTuber to be drug tested by him.

But Saunders, a former two-weight world champion at middleweight and super-middleweight, believes Paul is on to something with his criticism of White.

Saunders shared the demands Paul had sent to White on social media and added the caption: “He’s got a point.”