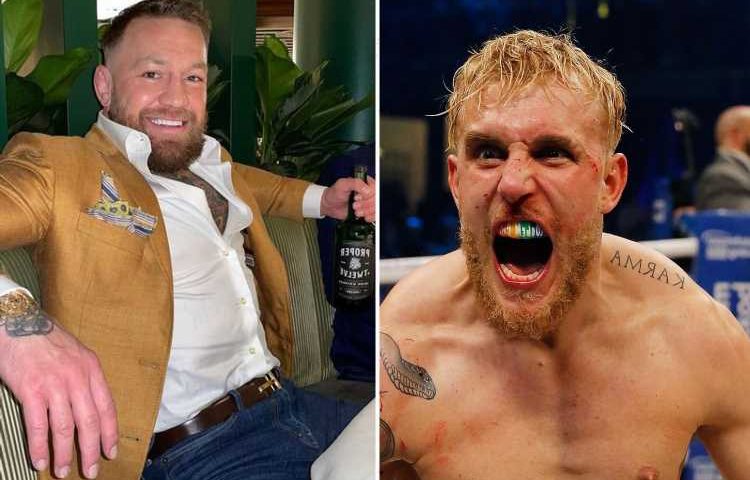 JAKE PAUL called Conor McGregor a 'drunk motherf***er' and said they will fight within four years.

The YouTube sensation has long called to fight McGregor and even had a $50million offer on the table in 2020. 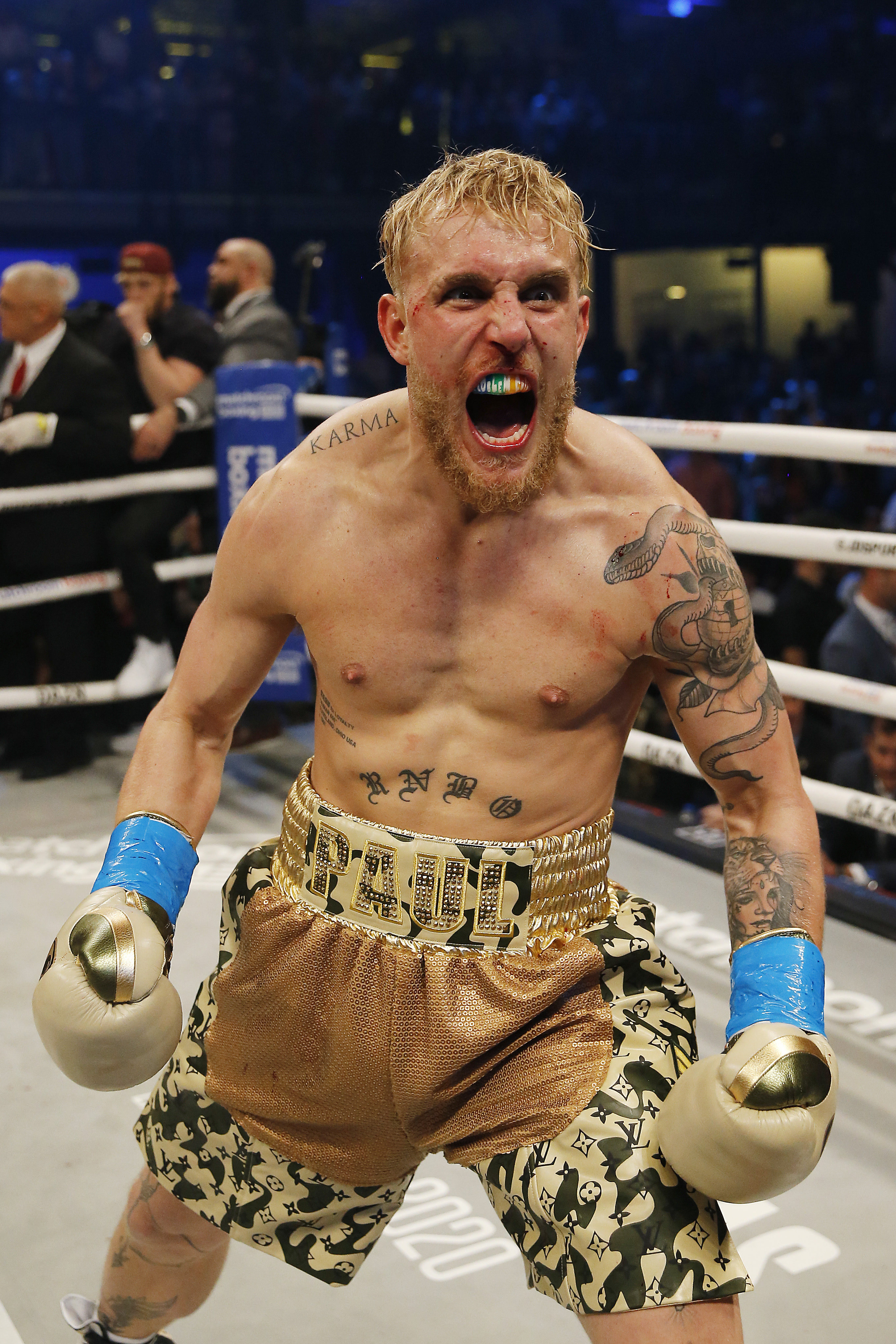 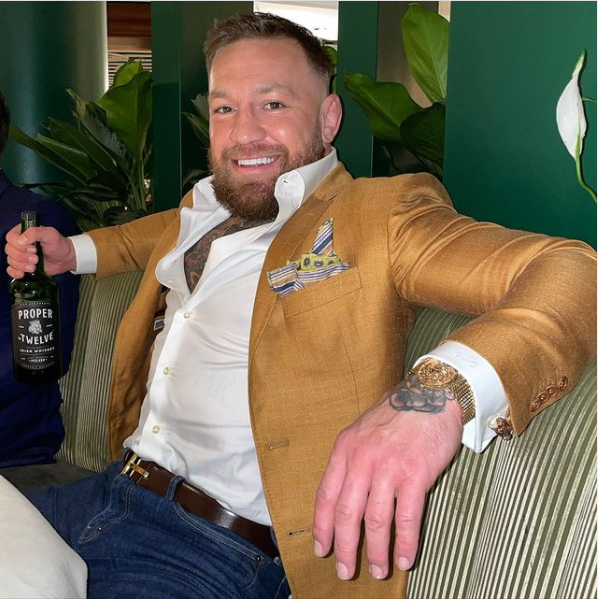 Despite that, McGregor has appeared uninterested in the lucrative boxing bout and has barley even acknowledged Paul, who is 4-0 as a boxer.

But the social media influencer is adamant they will one day share the ring with too much money there to be made.

Paul said: “It’s very real, I think that fight happens in the next 36/48 months for sure. It makes financial sense.

“I don’t have a message for Conor. At this point, he needs me more than I need him.

“He’s a f***ing loser, drunk motherf***er running around with his bulls, doing all this crazy s***. 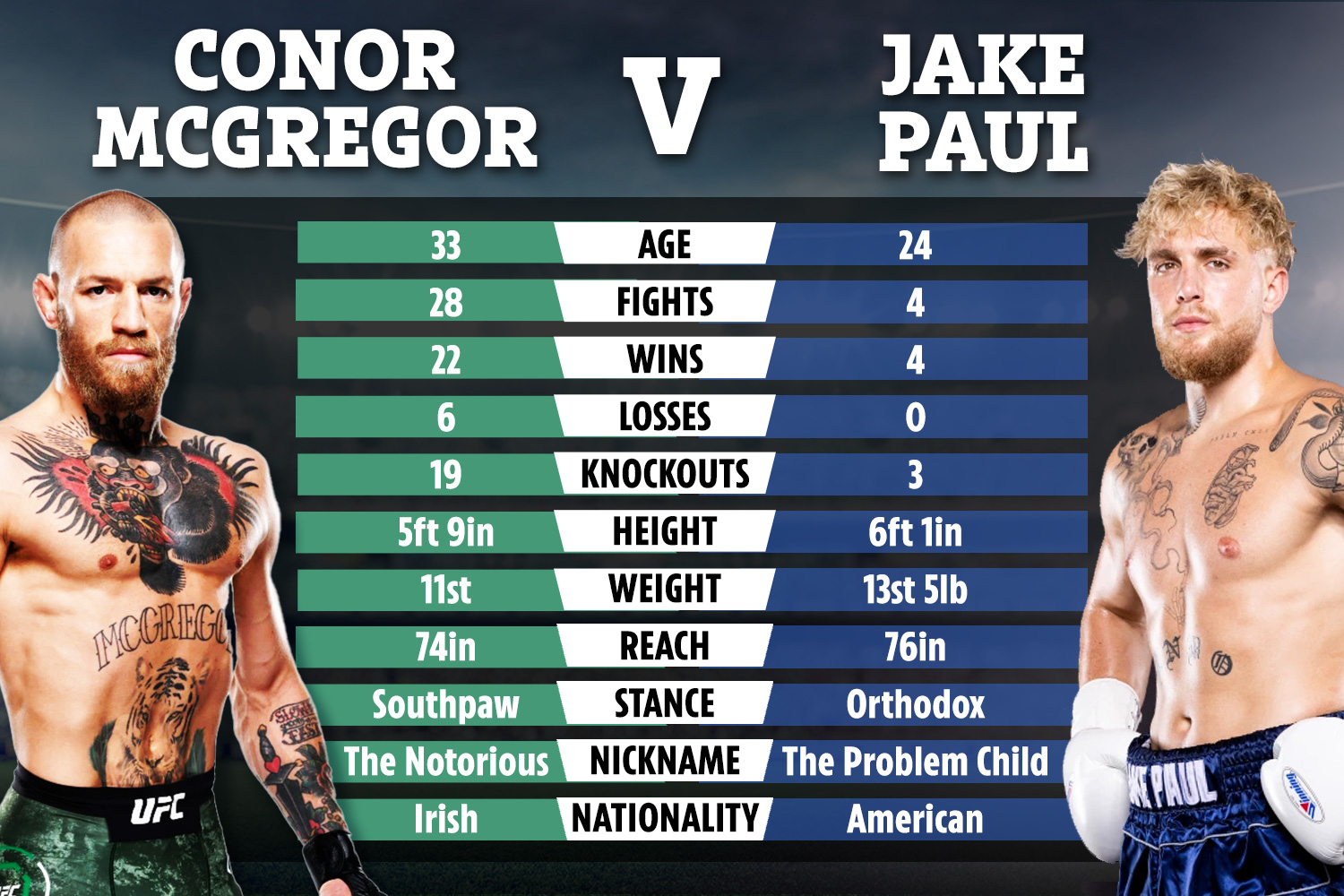 But then he set his sights on rivalling the UFC, as he knocked out retired welterweight Ben Askren, 37, in April.

He returned in August to beat ex-UFC champion Tyron Woodley, 39, over eight rounds.

Attempts to prize McGregor, beaten by Floyd Mayweather, 44, on his boxing debut in 2017, have proven unsuccessful.

Instead, Paul fights Tommy Fury, 22, the brother to heavyweight champion Tyson, on December 18 in Florida.

Meanwhile, McGregor is still in rehabilitation after suffering a leg break against Dustin Poirier, 32, in their trilogy bout in July.

He underwent surgery in Los Angeles and recently returned to Ireland, where he has started training once more.