JAKE PAUL can 'definitely fight' and has improved as a professional boxer, insists Hasim Rahman Jr.

The YouTube star turned professional in January, and beat internet rival 'AnEsonGib' in the first round. 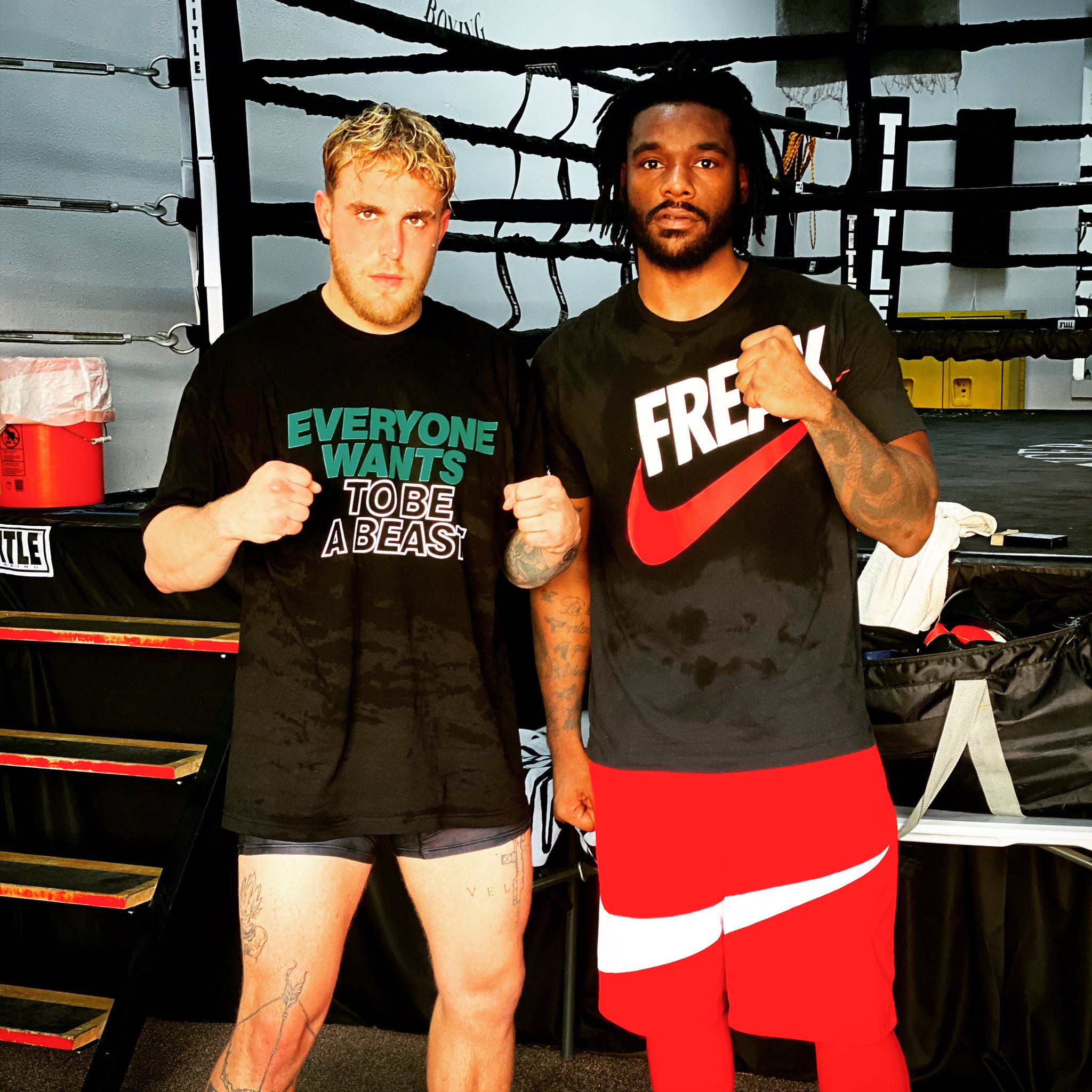 He now prepares to face ex-NBA star Nate Robinson, 36, next month on the undercard of Mike Tyson's boxing comeback.

But when he returned to spar the 23-year-old last week, he was left impressed with the novice's development.

Rahman Jr, 29, told Sky Sports: "I kind of expected the same thing that I boxed the first time – and that's not what I got.

"The best thing about it is – I had somebody that could control his distance.

"The first time he couldn't really do anything like that. He was really just fighting. I could just tell that he had heart.

"Now he's using his distance better, he's actually stepping into his jab, instead of just putting it there, and he's throwing a good one-two. 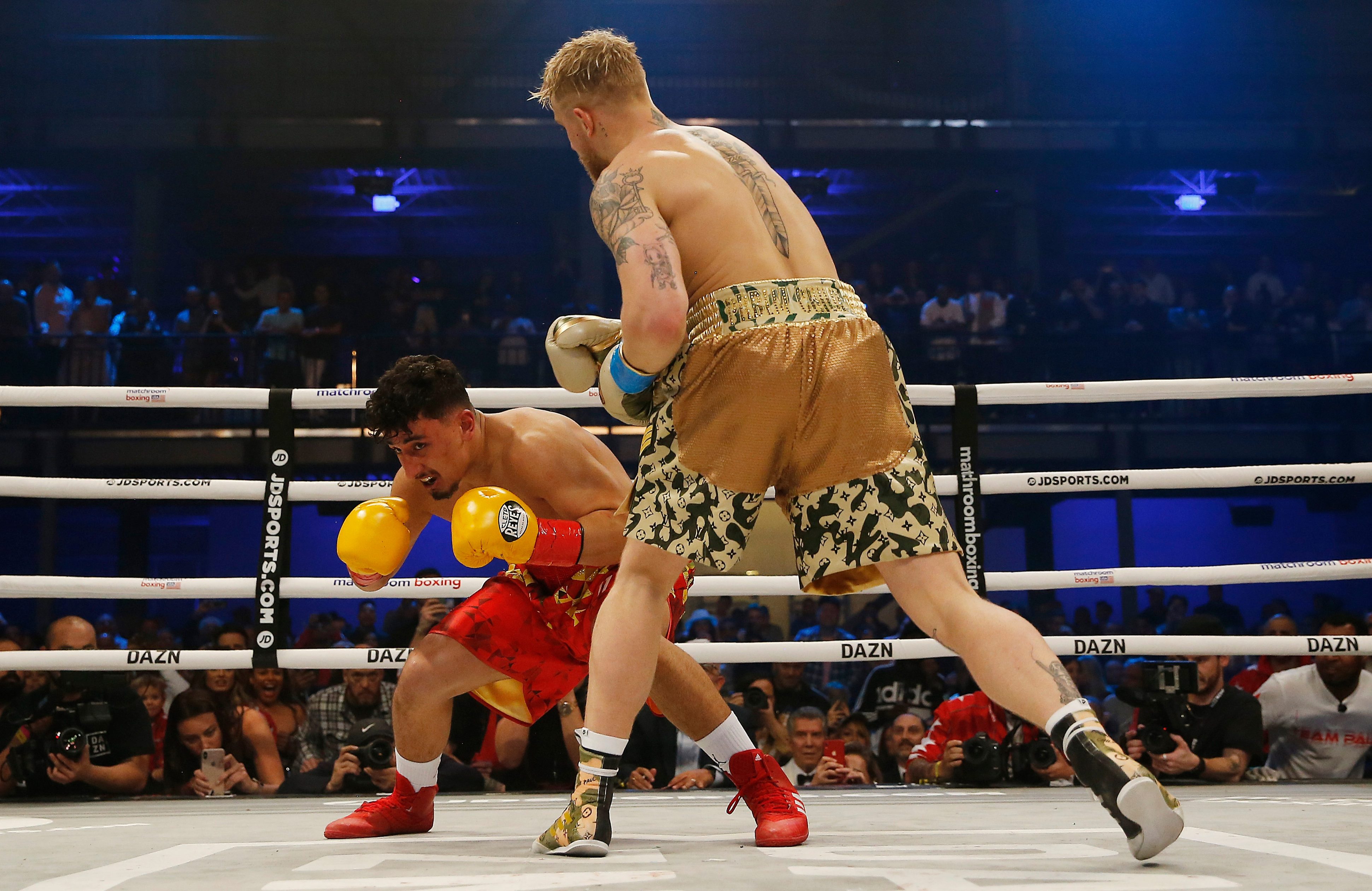 But he has to first face Robinson, which acts as co-headliner for Tyson's eight-round exhibition against Roy Jones Jr.

With Logan – who is in shock talks to box Floyd Mayweather Jr – also ready to return to the ring, Rahman Jr tips Jake as the better boxing brother.

He said: "Jake is definitely the better fighter of the two and he definitely could do a little something with boxing, if he keeps his mind to it.

"He's young, he has heart, he has a great team, and that's what is going to get him to wherever it is he wants to go, if he stays focused with it.

"I think that he likes boxing a little bit more than his brother.

"When you're getting millions of dollars inside your first 10 fights, it's kind of hard to get motivated for those fights against guys that have been doing this for 25 years.

"When it comes to world level fighting, now you're pushing it a little bit."