JAKE Paul has responded to the news that Tyson Fury will help train brother Tommy for the fight between the pair at the end of the year.

The YouTuber and social media personality has labelled his opponent 'lil Timmy' and revealed that he will have TikTok sensation Hasbulla as his coach for the fight on December 18. 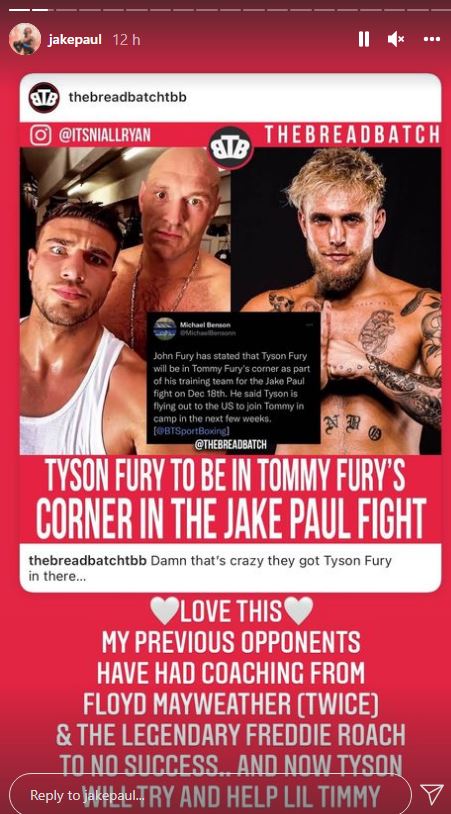 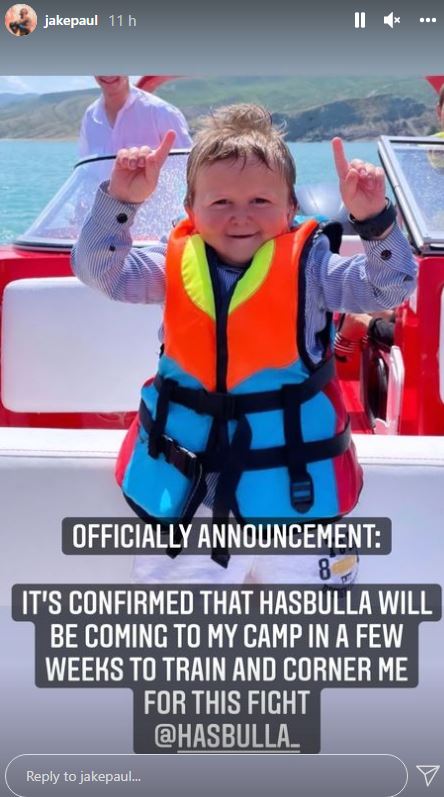 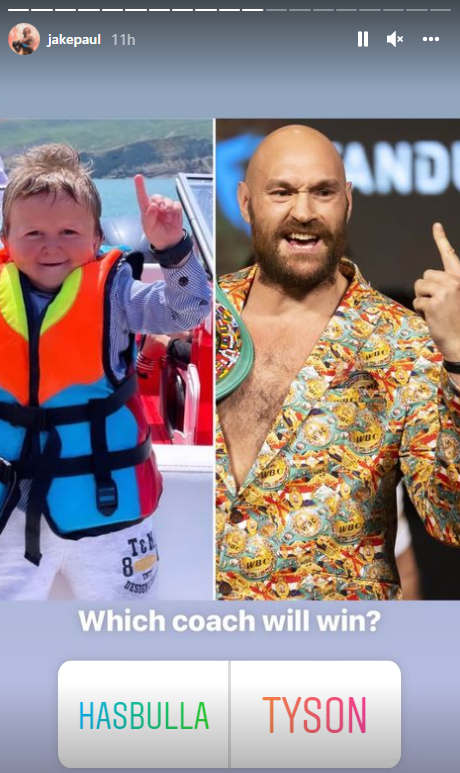 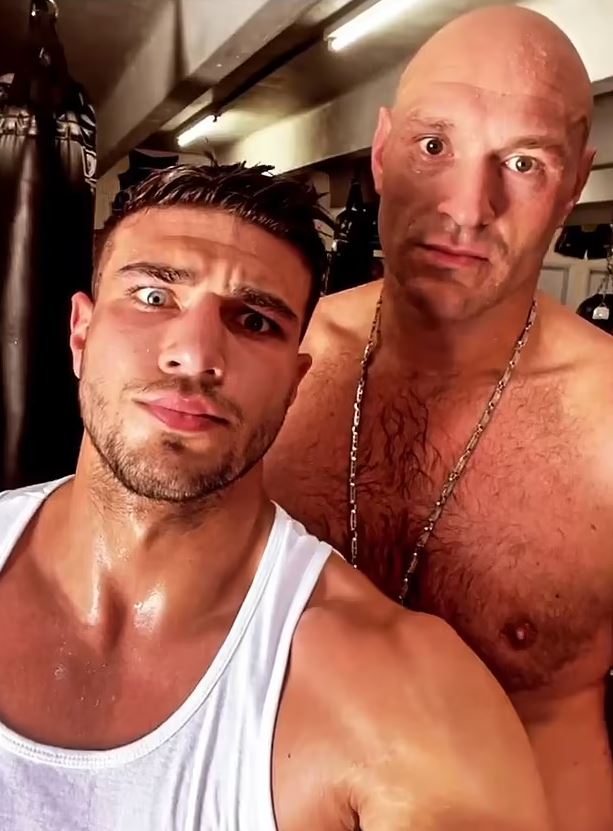 The Gypsy King is set to fly out to Las Vegas to help Tommy prepare for his fight against Paul after beating Deontay Wilder in Sin City earlier this month.

And writing on Instagram after seeing the news Paul bragged how other legendary professionals had tried and failed to lead his opponents to victory.

He wrote: "Love this. My previous opponents have had coaching from Floyd Mayweather (twice) & and the legendary Freddie Roach to no success.. and now Tyson will try and help lil Timmy."

Instead of enlisting the help of a professional, Paul has claimed he will hire the services of viral social media star Hasbulla.

He said: "Official announcement: It's confirmed that Hasbulla will be coming to my camp in a few weeks to train and corner me for this fight."

The outspoken YouTuber then offered a poll to his fans, asking "Which coach will win?" and a picture of Fury and Hasbulla next to each other.

Russian Hasbulla has a genetic disorder that gives him childlike characteristics such as stunted growth and a high voice.

He was seen at UFC 267 at the weekend and hilariously punched the legendary Daniel Cormier.

Rivals Tommy, 22, and Paul, 24, will finally meet in Tampa on December 18 after a war of words on social media.

SunSport exclusively revealed the fight was booked in for that date last week and it's now official.

YouTuber turned boxer Paul is unbeaten in four fights, while Fury has not lost in seven professional bouts.

But The Gypsy King is expecting an easy victory for his brother, and has threatened to change Tommy's last name if he fails to beat Paul.

"He's got ambitions of being a world champion, never mind beating some YouTube guy.

"His name's Fury. If he can't beat Jake Paul, I'll have to change his name."