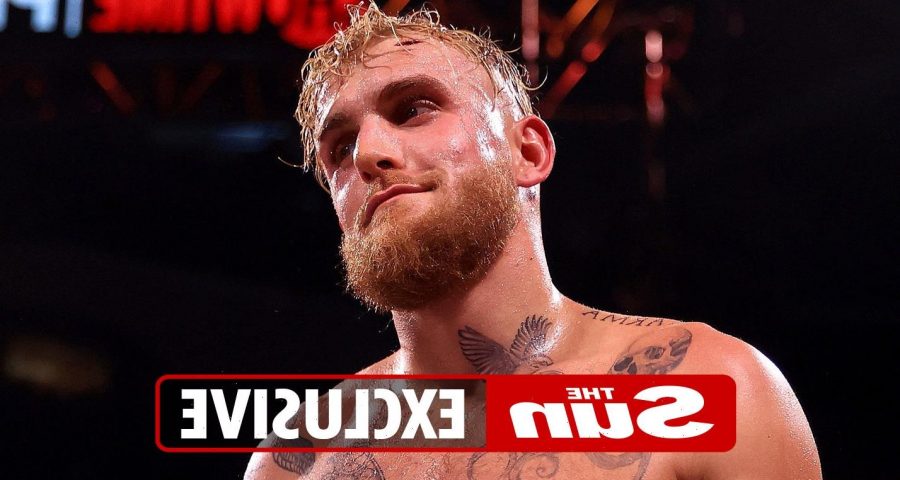 JAKE PAUL is ready to train in MMA for six months to fight Conor McGregor – and warned he could send the UFC icon into retirement.

The YouTuber-turned prizefighting star spent almost all of his boxing career trying to prize and goad McGregor into the ring. 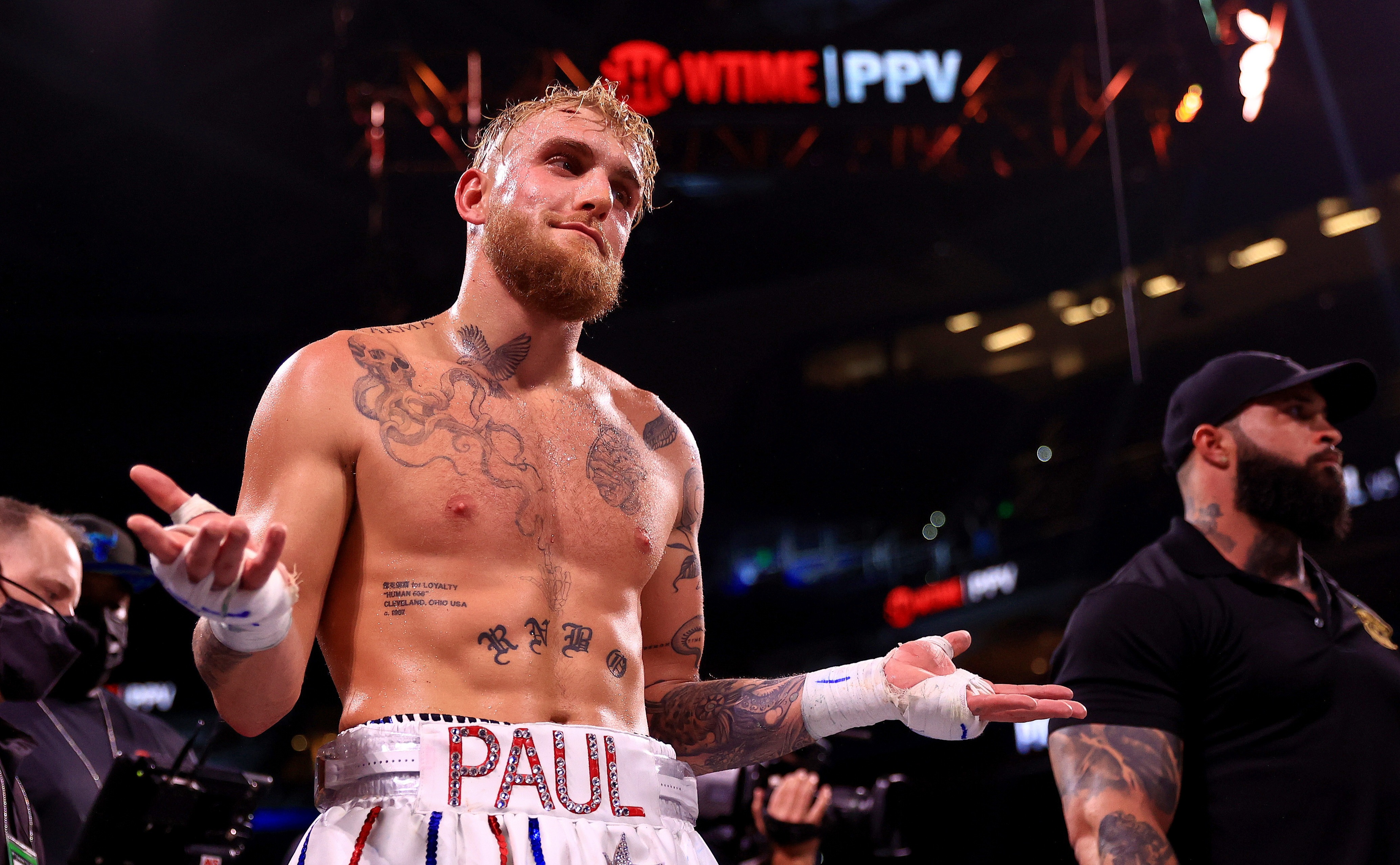 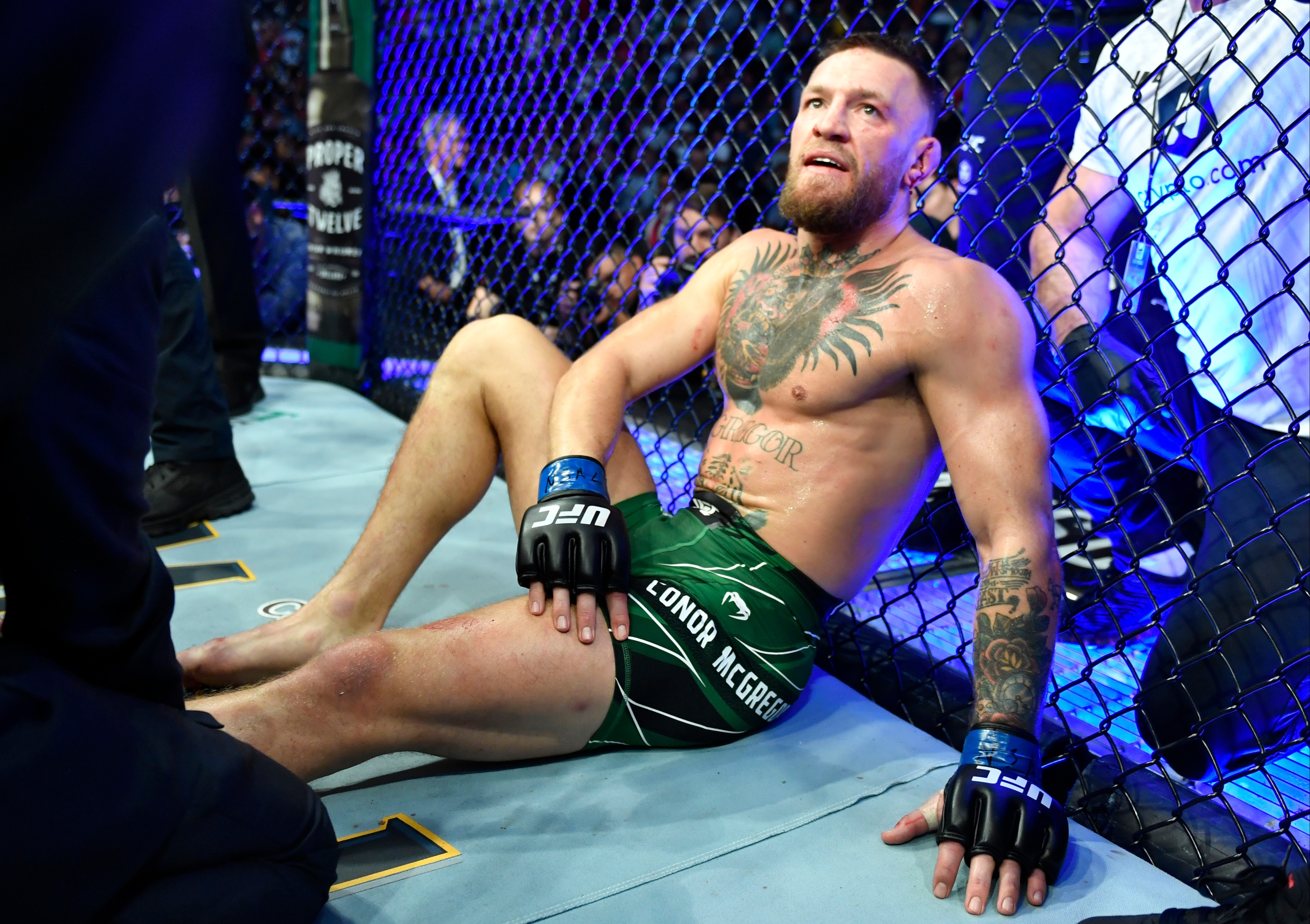 But Paul has now offered to enter the Irishman's world and settle the score in the UFC octagon.

And while the American may appear unworried, he will work tirelessly to hone his skills in MMA in order to play McGregor at his own game.

In an exclusive interview, Paul said: “Who said I’m not worried? He’s been at it for 15 years.

"But I know I have a great chance given I’m rising and he’s declining. 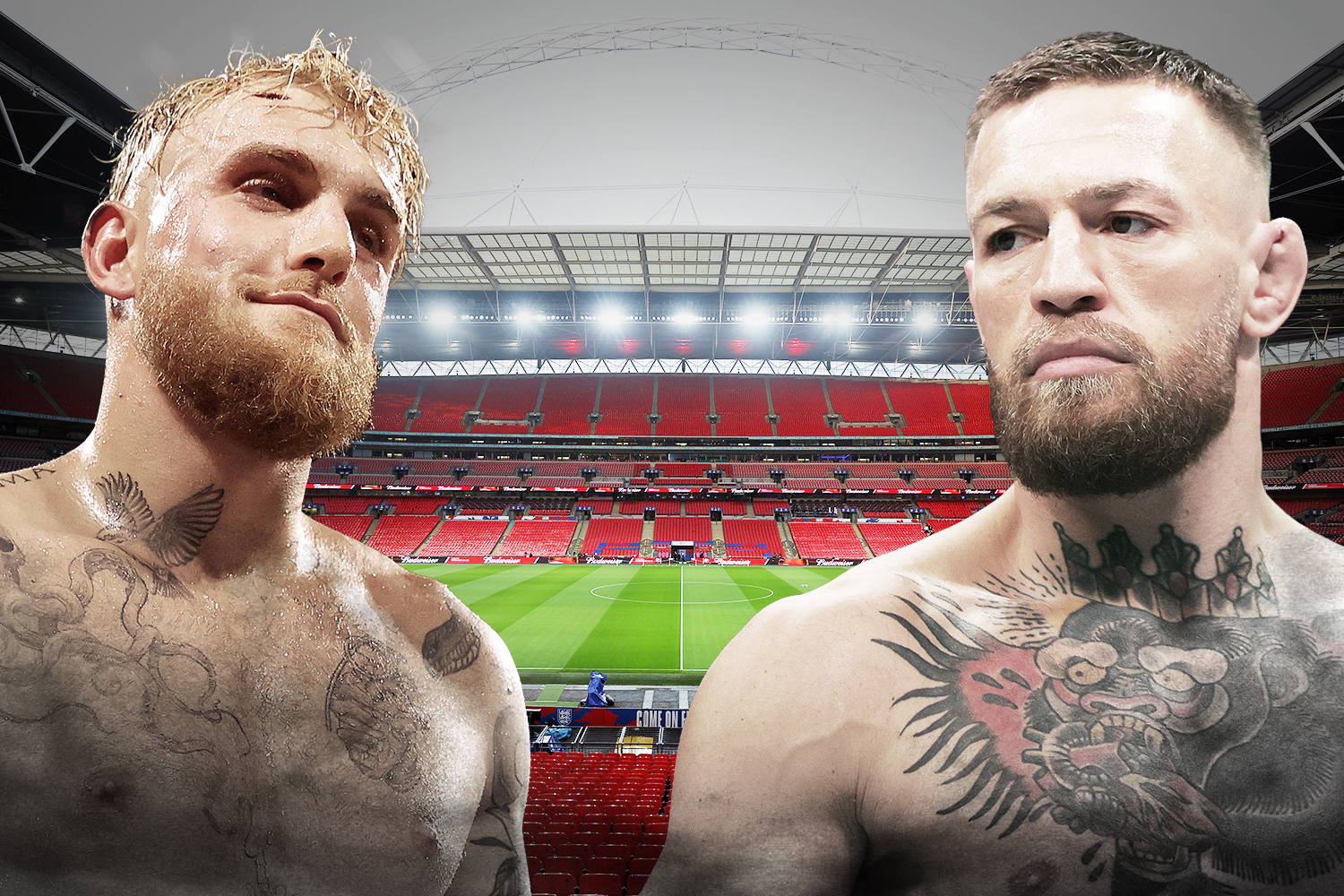 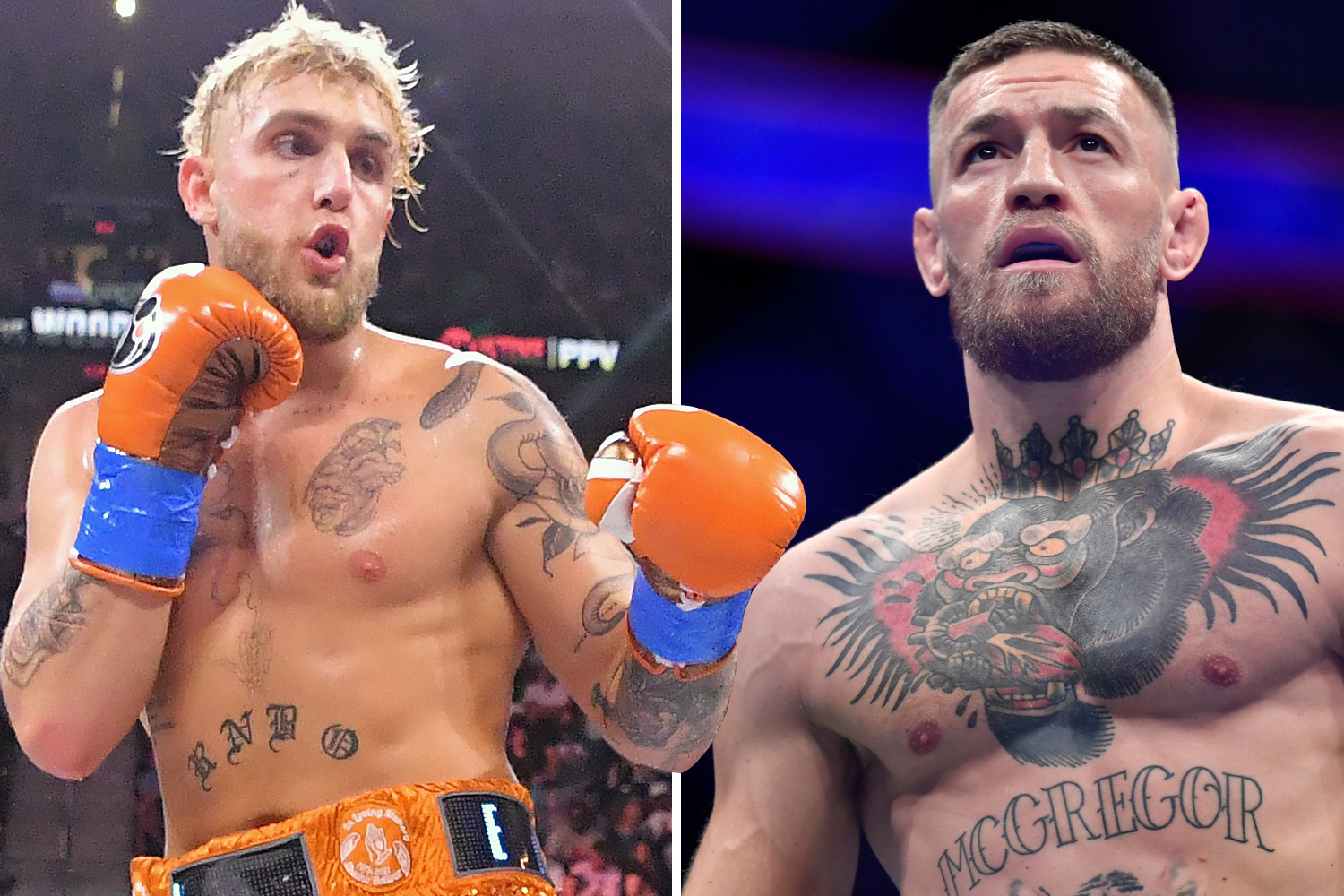 “I will spend six months, morning, day and night training with the best MMA coaches in the world and put myself in a position to win.

Paul, 25, insisted he will donate his ENTIRE purse to all UFC stars who make less than $50,000 per fight if he is beaten.

But he wants UFC president Dana White to introduce a healthcare scheme and take minimum fight purses from $12k to $50k if McGregor, 33, loses. 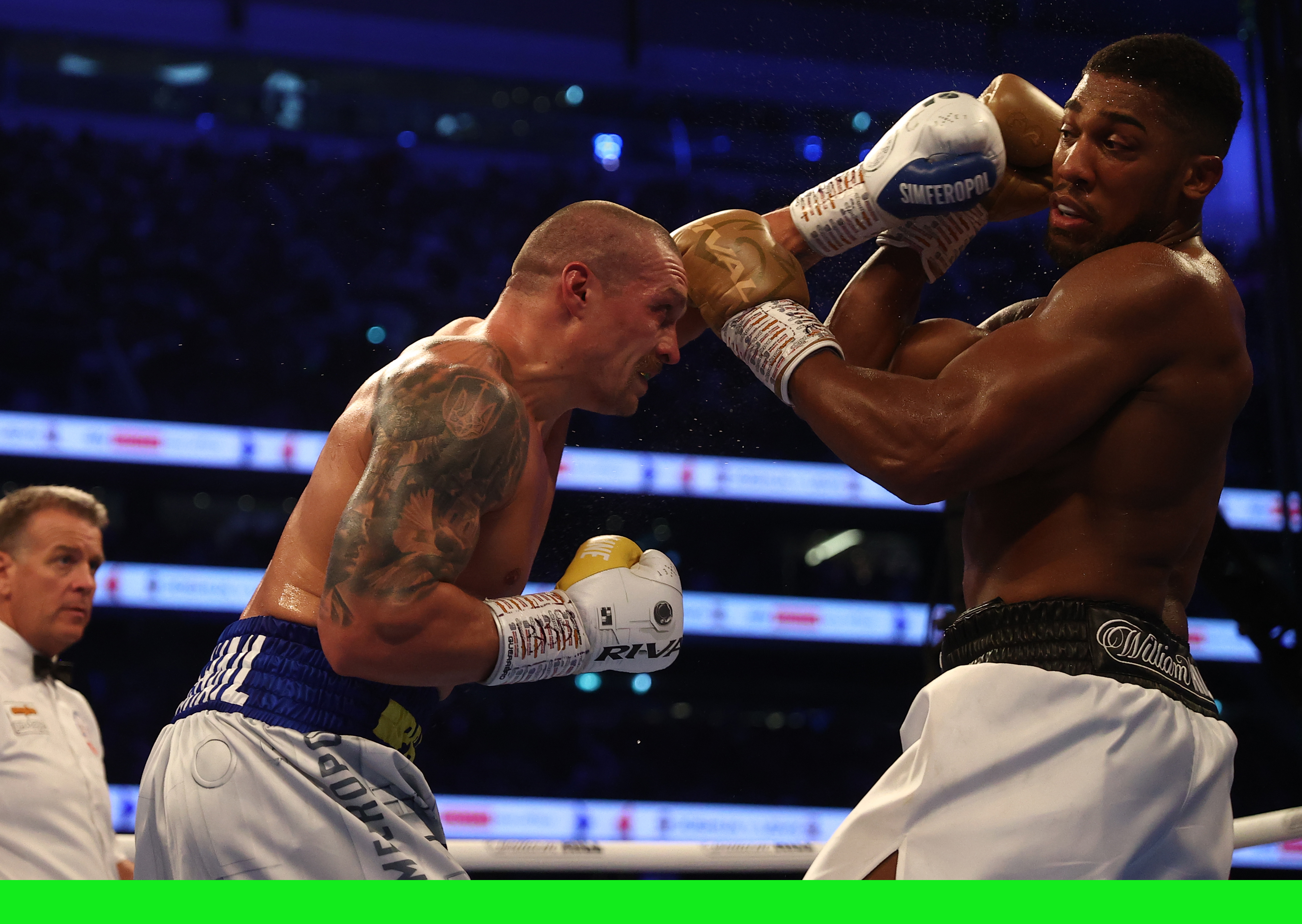 Anthony Joshua is set to rematch Usyk NEXT in June, predicts Eddie Hearn 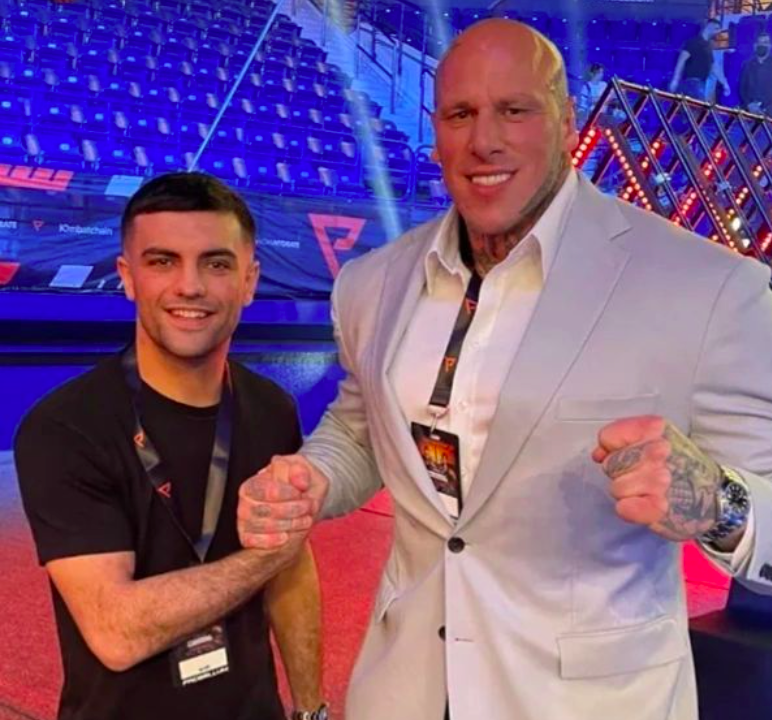 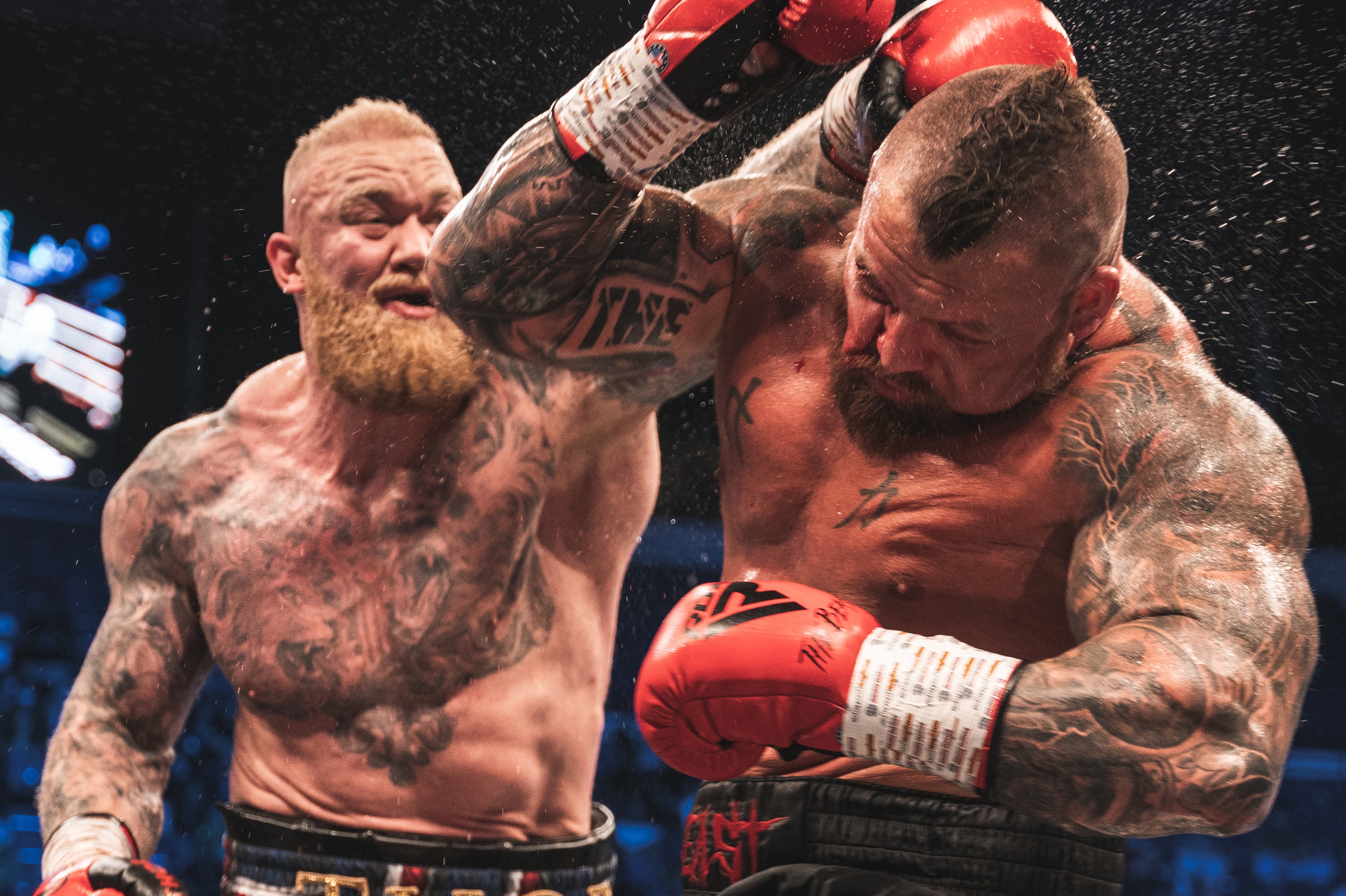 Paul is even ready to do it in Ireland or England's Wembley Stadium, predicting record-breaking pay-per-views sales of 4MILLION.

The 5-0 boxer is adamant in either boxing or MMA he leaves McGregor out for the count and in need of some new gnashers.

Paul quipped: “If you took a poll on us boxing, I bet the vast majority would have me beating him.

“And if you took a poll on us in a MMA fight, fans will say Conor is winning that.

“So of course it would be sweeter to knock out his veneers in MMA.”

McGregor has only boxed professionally once, losing to unbeaten legend Floyd Mayweather, 45, in 2017. 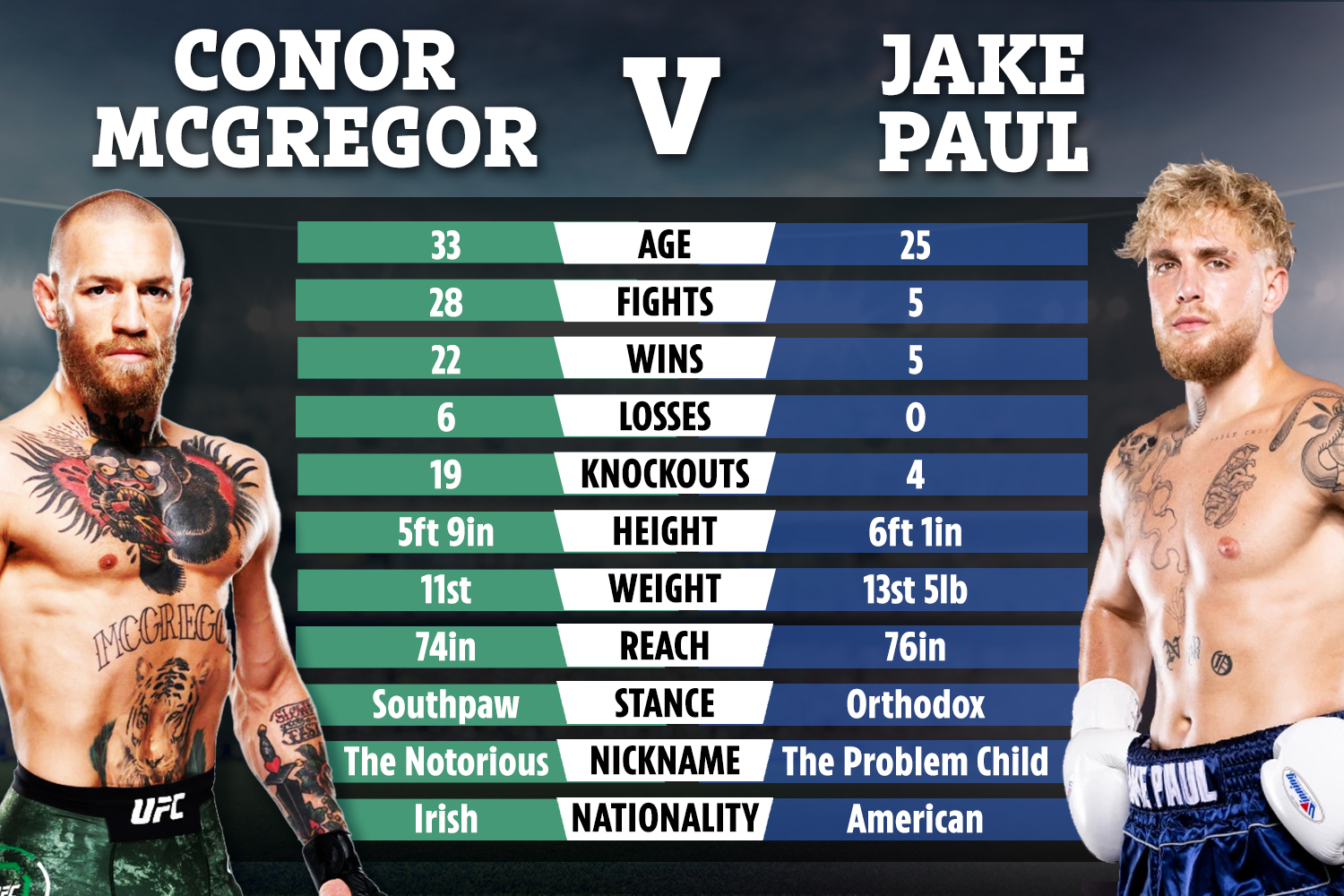 Despite not yet facing a recognised boxer, the celebrity fighter has proved value for money on the microphone and in the ring.

So he welcomes a war-of-words with McGregor – and already set the ball rolling.

Paul said: “I relish finally having an opponent that has the same mental-warfare intelligence that I do.

“So let’s start now: Conor you have been selfish your whole life.

Putin likened to HITLER after ‘Ukrainians deported to work camps’

“You’re a rich little weirdo who poses, thinks cool watches and suits will make people like you.

“This is your chance to do for others. Accept my proposal and let’s do something that is bigger than us. I’m ready.” 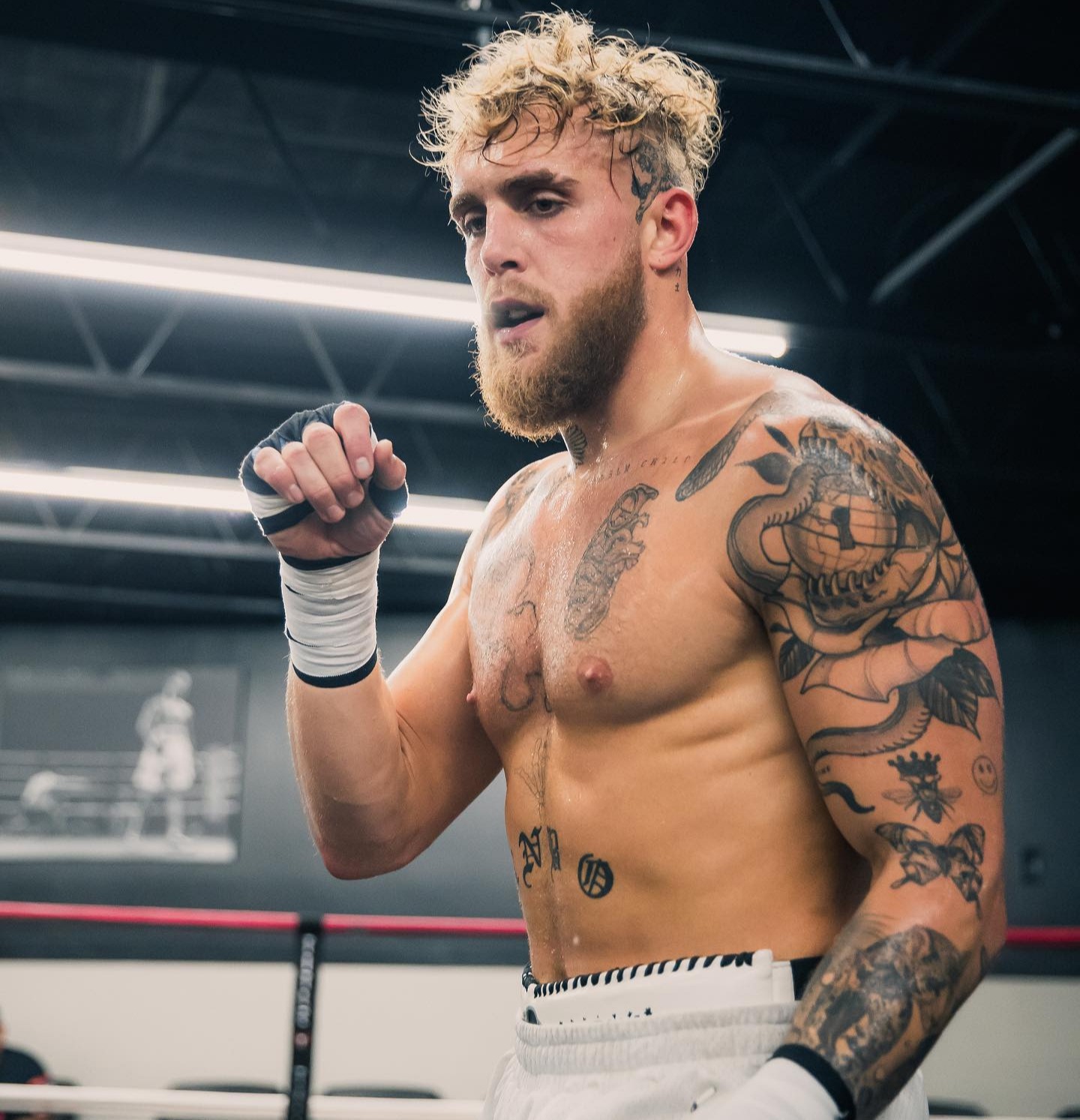 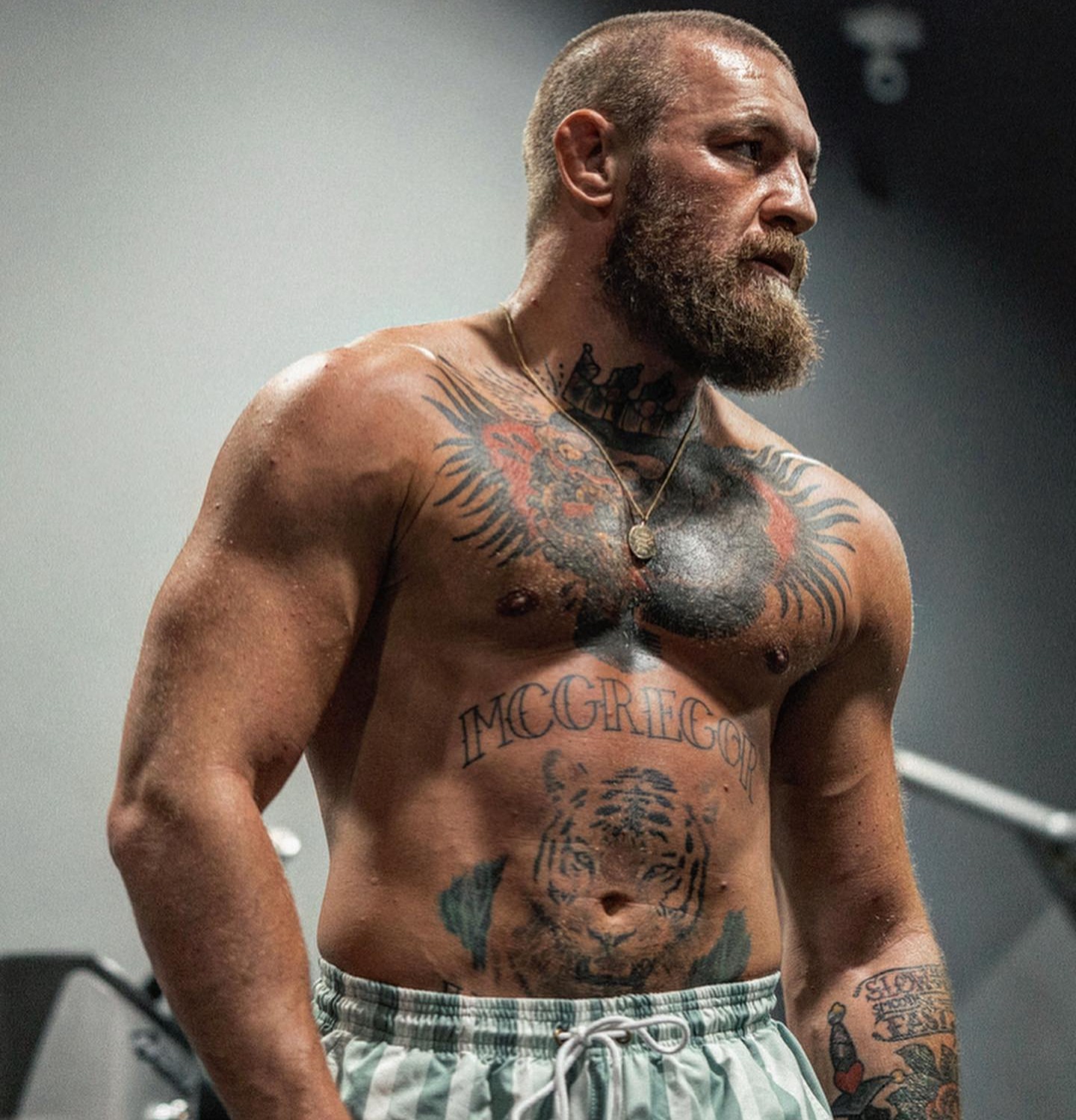