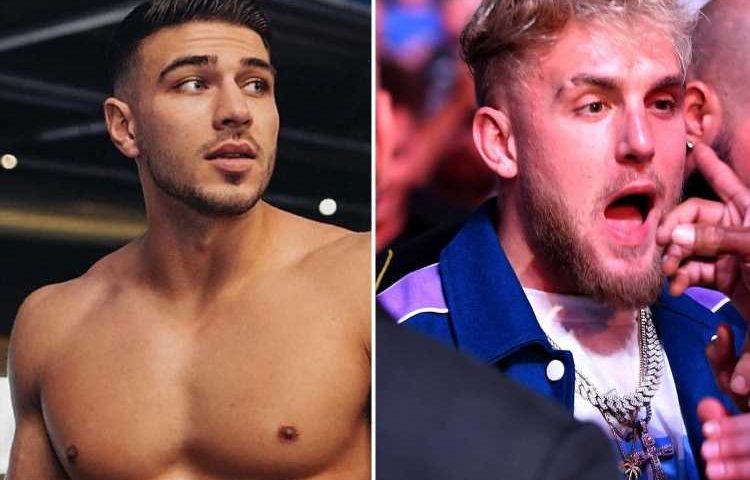 JAKE PAUL claimed he has been training with alligators to get in the best shape possible for boxing.

The YouTuber has also set his sights on fights with three major UFC stars including Conor McGregor. 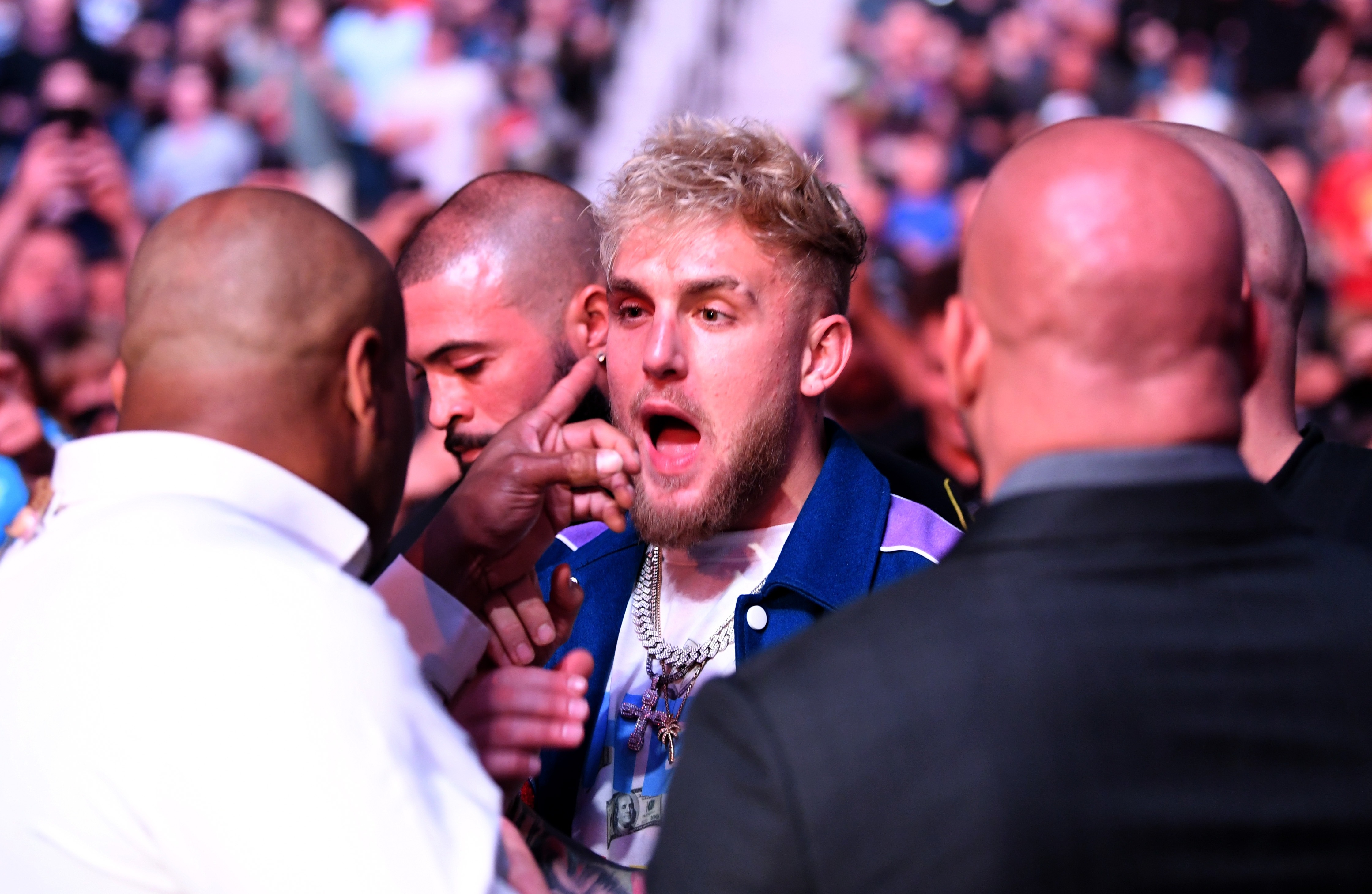 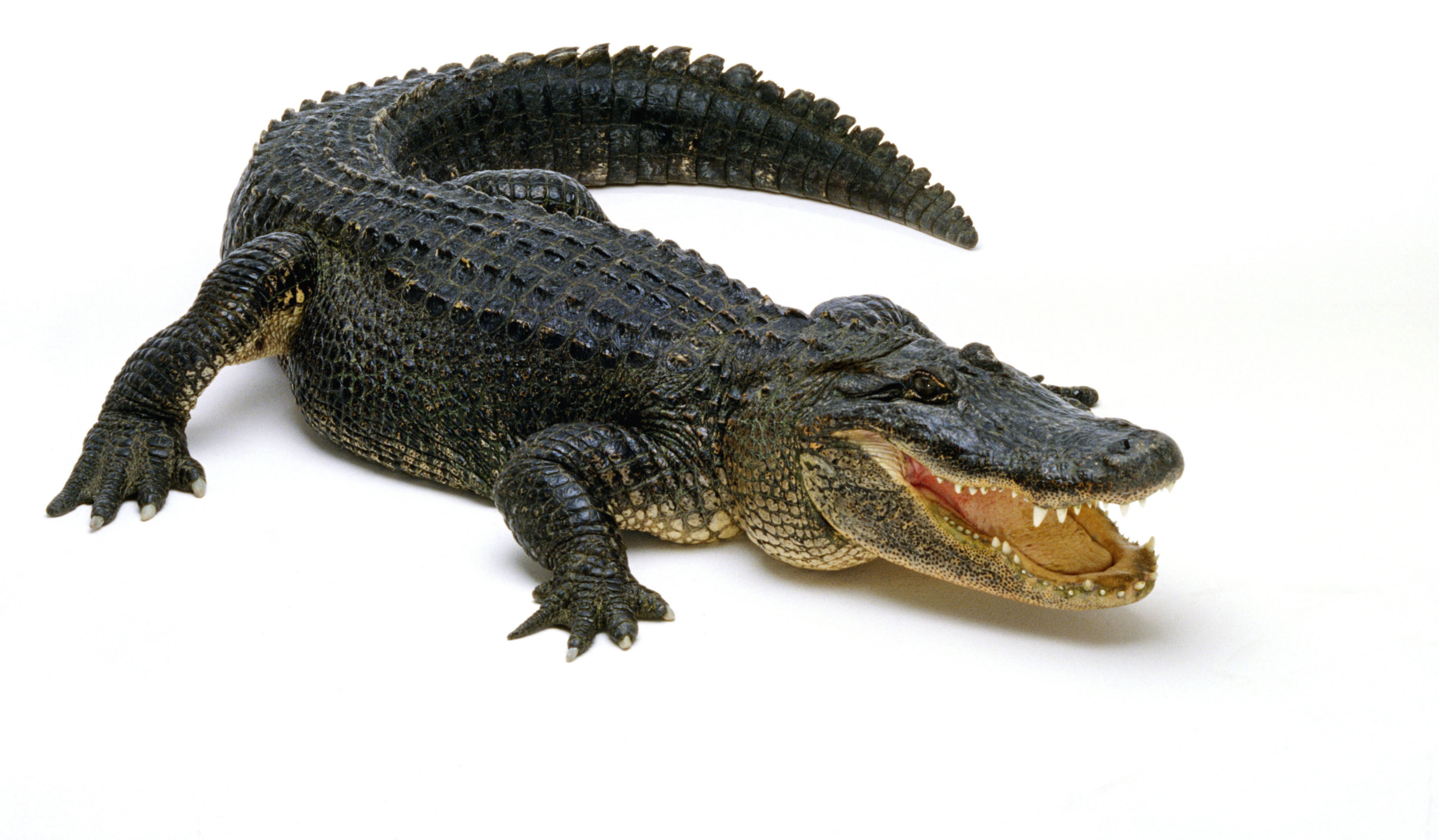 Paul is preparing for a potential bout with Tommy Fury and reckons he is working out with the beasts to give him the best chance of winning.

But the online personality defended himself in an interview with Max on Boxing and said: "I am dedicating my whole entire life to this training – 10 or 12 hours a day, stretching, sprinting, boxing, jogging, running up hills, chasing alligators – I am doing it all."

Paul is set to take on Fury after he confirmed talks are underway.

Since then the pair have trash talked each other over social media and they are both keen to face one another in the ring.

But the YouTuber is also keen to take on UFC icon McGregor as well as Nate Diaz and Daniel Cormier.

He added: "I want to be undefeated and want to beat good guys. I want Nate Diaz and Conor McGregor, those are the guys I want to go up against." 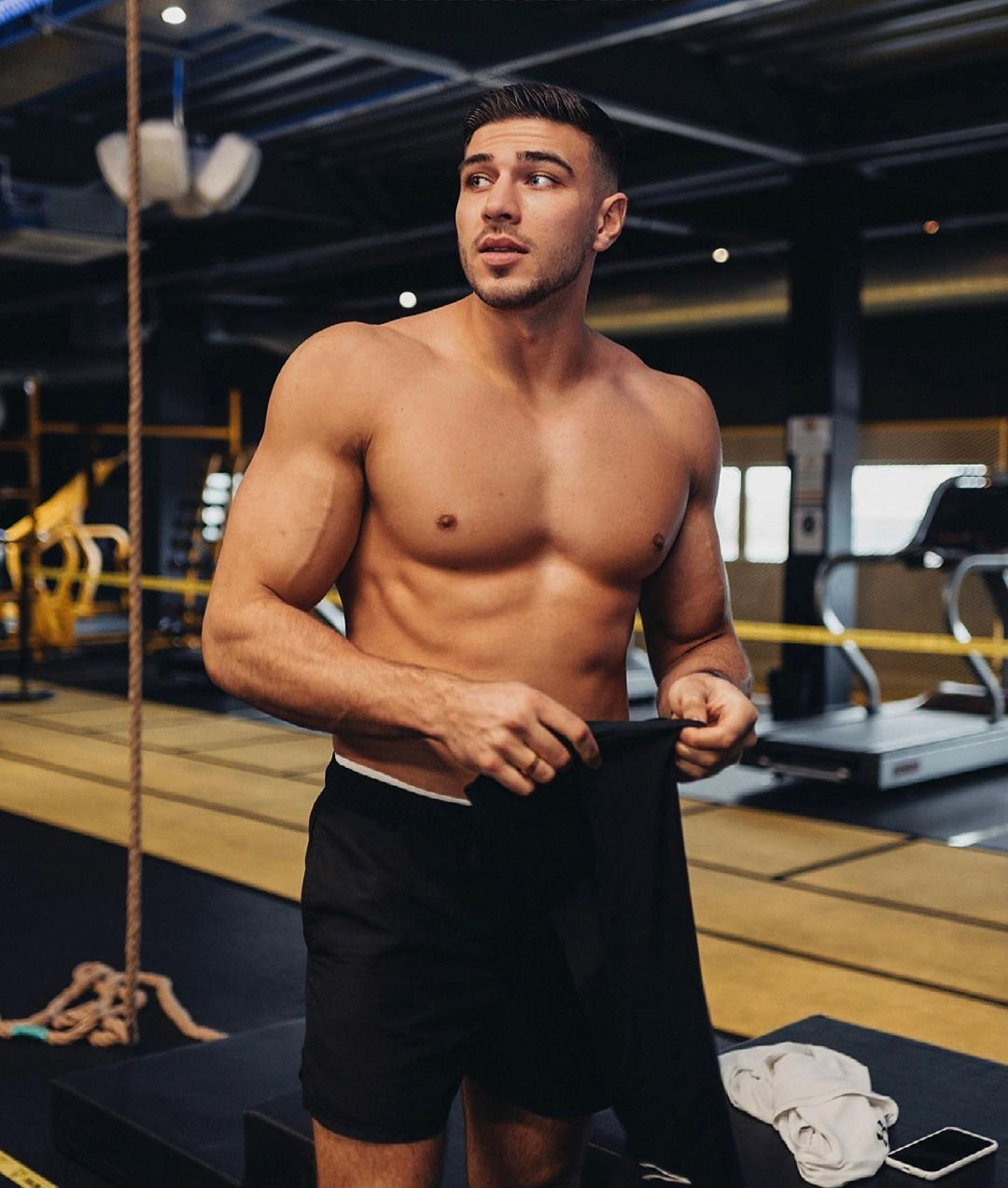 Cormier threatened to SLAP Paul at UFC 261 but has since said he'd never fight him as he'd 'kill him' and 'wouldn't want to punch down'.

And McGregor also scoffed at the suggestion he would box Paul and called him a 'blogger jackass'.

UFC chief White has also promised to launch legal proceedings against Paul if he tries to fight an active UFC fighter.

And he also called him a liar and 'full of s***' after Paul claimed he pulled in 1.5million PPVs for his win over Ben Askren.

Despite Cormier point blank refusing to fight him after a he faced down a scared looking Paul at UFC 261, the YouTuber has tried to revive the possibility of a scrap again.

"He is retired, and he has no room to talk. I'll fight Daniel, that'll be massive and I think I would win."