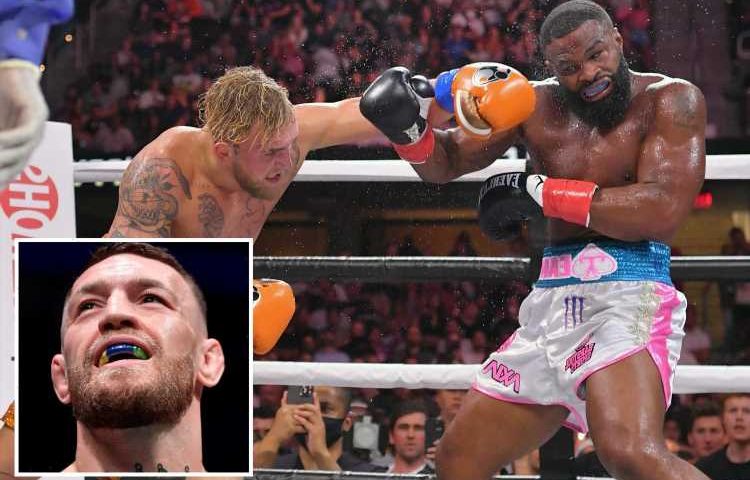 JAKE PAUL has branded claims Tyron Woodley wasn't allowed to knock him out as 'nonsense'.

Bellator middleweight and Brazilian jiu-jitsu whizz Dillon Danis claimed The Chosen One had a clause in his contract prohibiting him from finishing the YouTuber in their August bout. 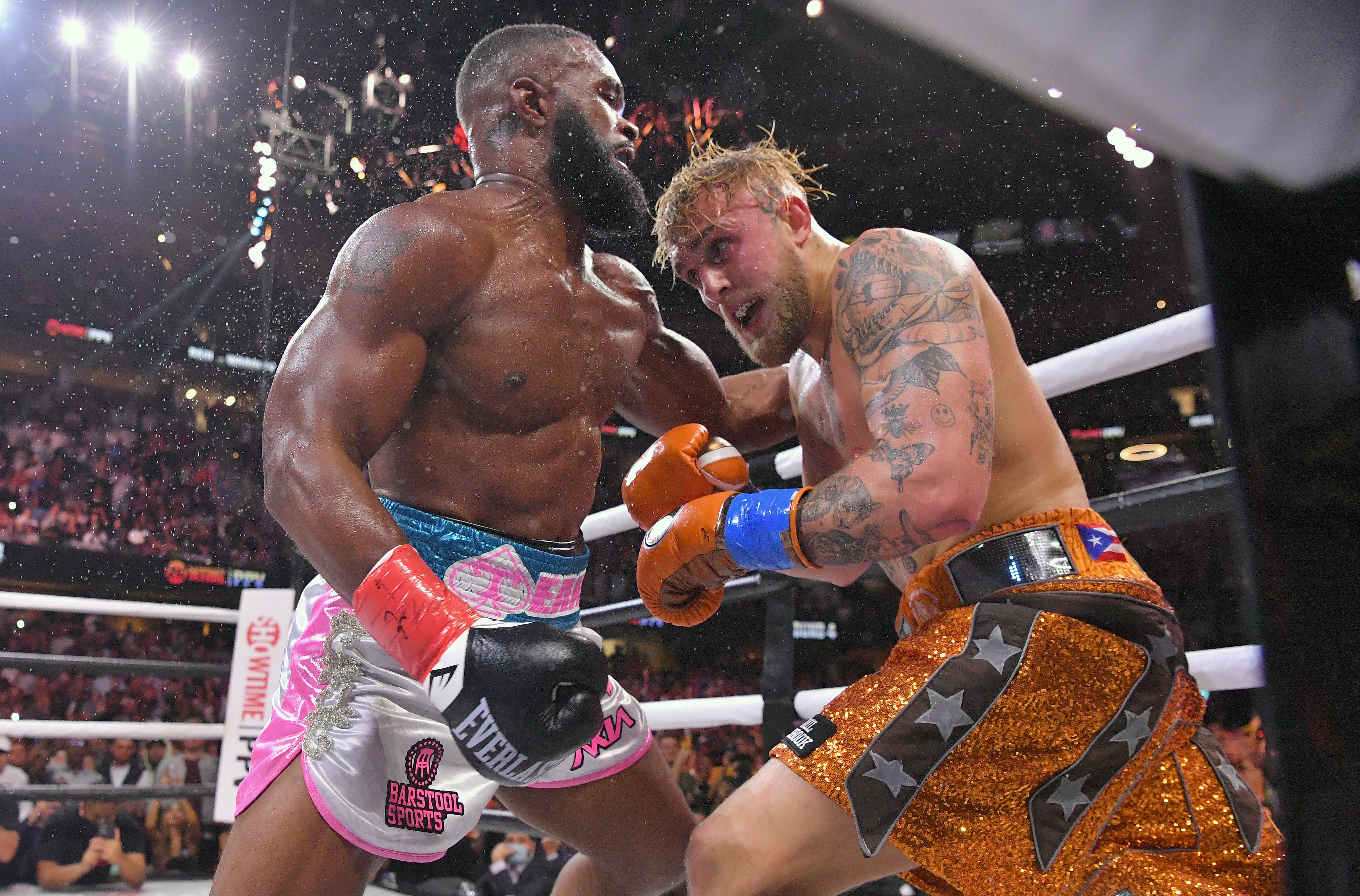 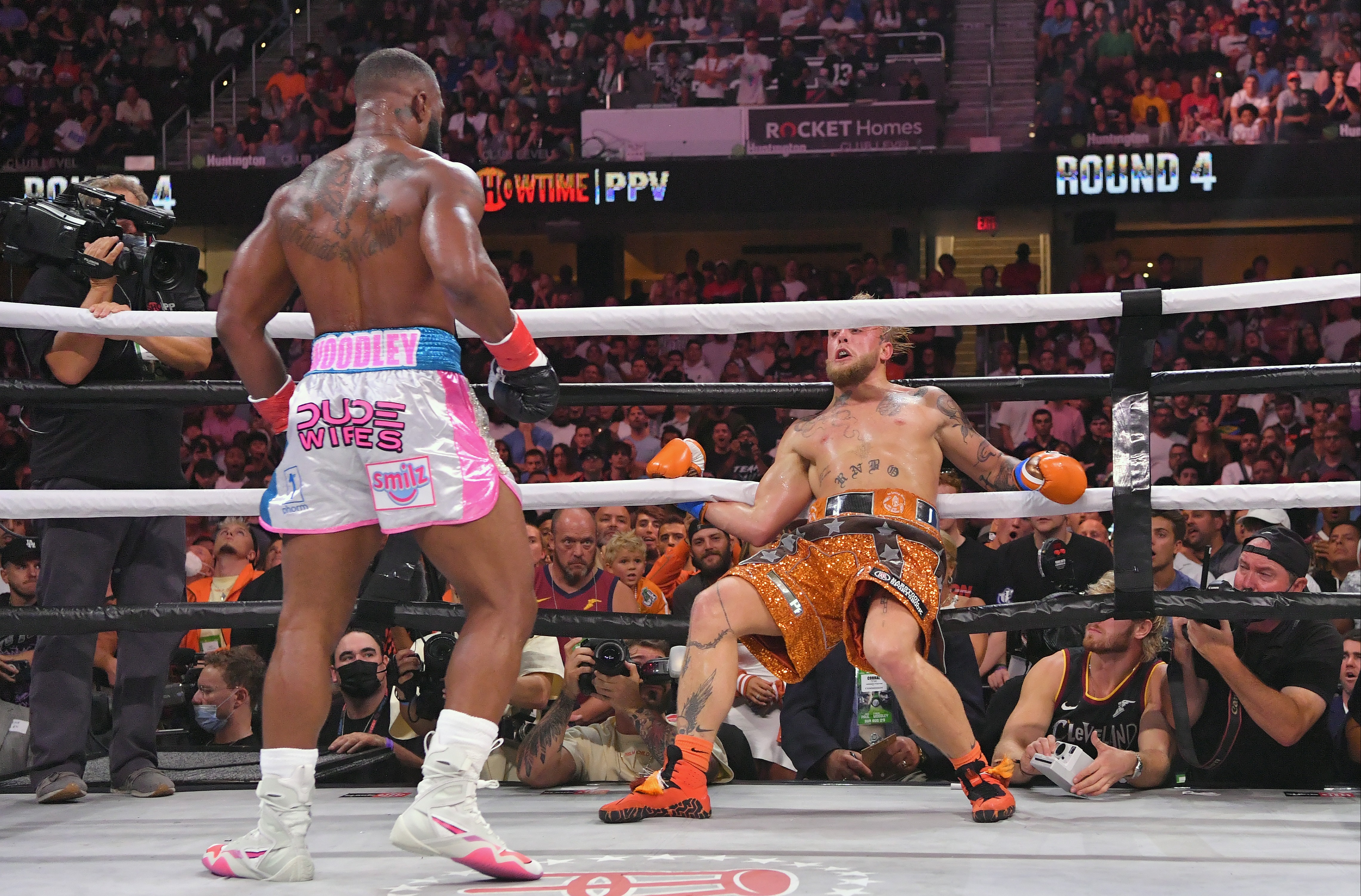 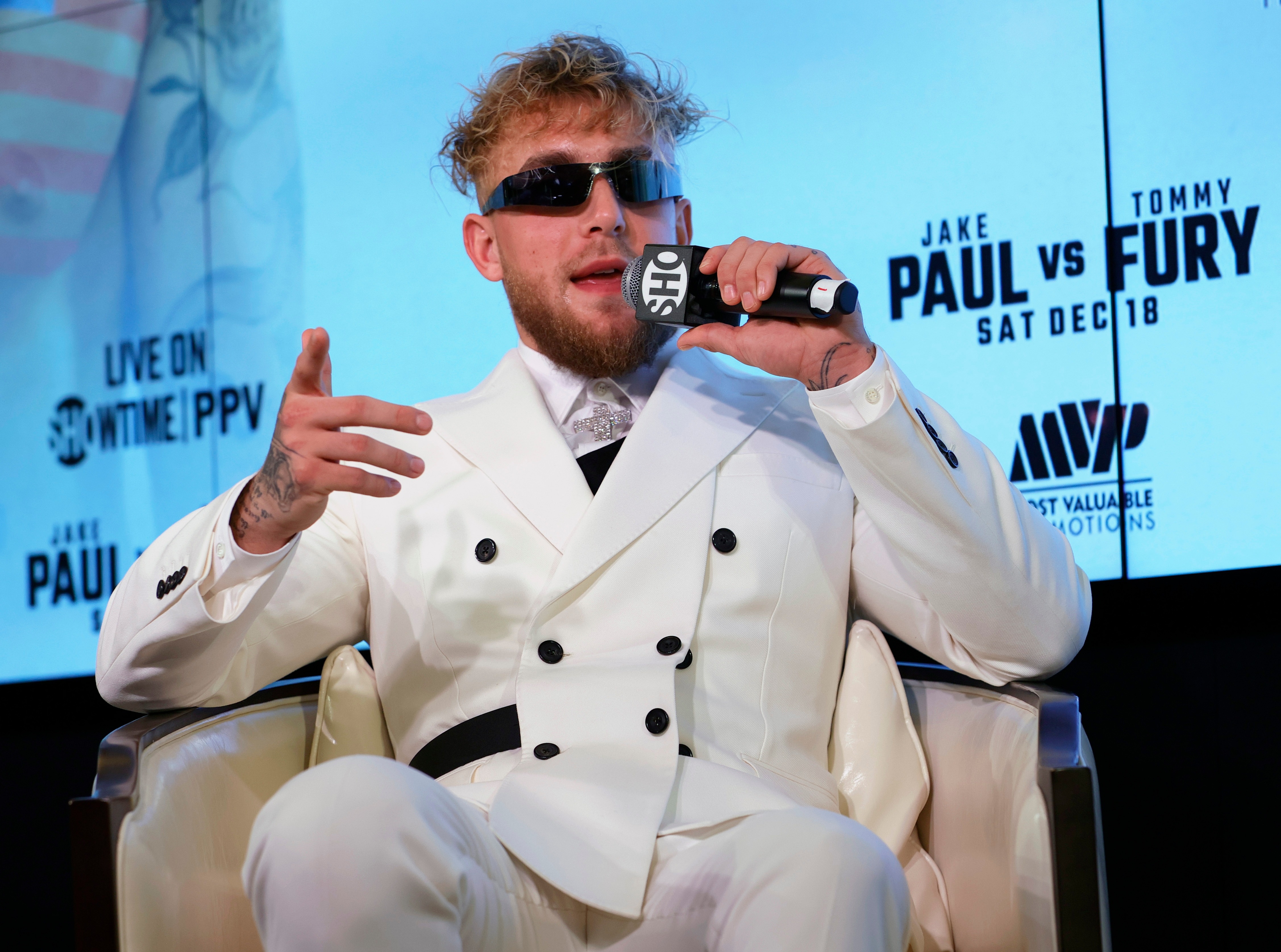 The Problem Child said: “Look, it’s a bunch of losers trying to make s*** up to get in the headlines.

“And to get reporters like yourself to ask about that exact question and put their name into the mix so they can get a little bit of clout.

“Having a ‘no knockout clause’ in a contract – I’ve never heard of that.

“It’s highly illegal, I would be in jail.

"That’s like rigging a fight. I would be in prison if that was a real thing.

“It’s all nonsense, it’s all bulls*** and they got exactly what they wanted out of it, which was for people to mention their name.”

Former Disney star Paul is gearing up for a December 18 showdown with ex-Love Island Tommy Fury.

But the 24-year-old still has ambitions of locking horns with former two-division UFC champion Conor McGregor.

He said of a potential showdown with The Notorious: “It’s very real, I think that fight happens in the next 36/48 months for sure.

“I don’t have a message for Conor. At this point, he needs me more than I need him.

“He’s a f*****g loser, drunk motherf***er running around with his bulls, doing all this crazy s**t