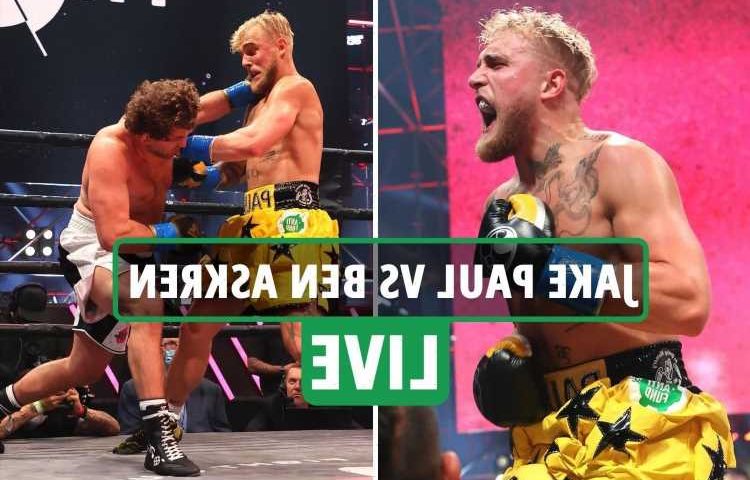 The Problem Child lined up a jab followed by a haymaker that floored former UFC star Ben Askren in under a MINUTE.

After allowing Askren to get to his feet the referee called a halt to the fight.

Askren protested the stoppage despite replays showing him walking sideways after being knocked down.

Following the fight, Jake Paul broke down in tears and dedicated his victory to his late bodyguard, Shadow.