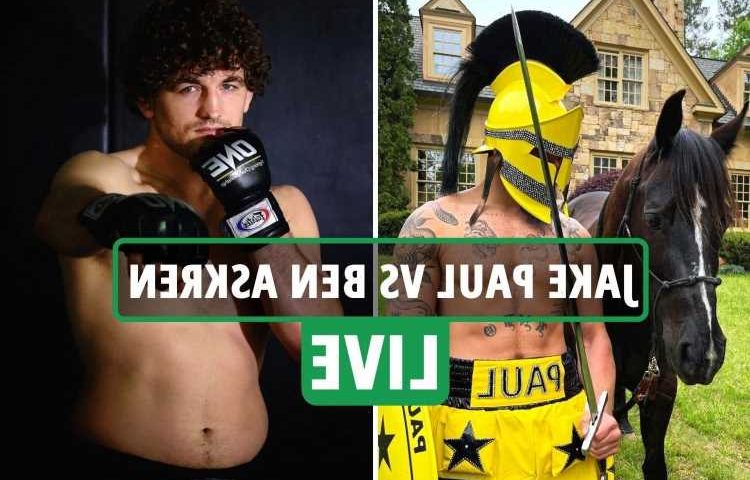 JAKE PAUL is back in the ring TONIGHT for what is set to be the toughest fight of his boxing career.

Who is fighting on the undercard?

Stay up to date with every punch in our live blog…