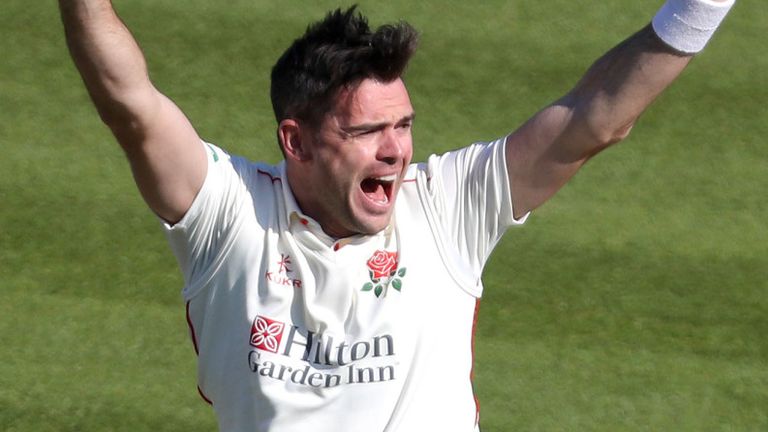 James Anderson claimed 5-25 from 17 overs of the highest class, but Wayne Parnell led a superb Worcestershire fightback against Lancashire in Division Two of the Specsavers County Championship.

Anderson returned his 46th first-class five-wicket haul, while former England bowler Graham Onions claimed 3-52 as Worcestershire were dismissed for 172 in their first innings at Old Trafford.

But, Parnell’s 63 at No 9 in the order helped the Pears recover from a disastrous position at 38-7, and he then took 3-19 in 10.4 overs to see their hosts reduced to 88-5 in reply – Anderson, as nightwatchman, the last wicket to fall in the day.

A maiden first-class hundred from 20-year-old Will Jacks helped Surrey get the better of day one against Kent in Beckenham, despite a four-wicket haul from debutant Wiaan Mulder (4-103). 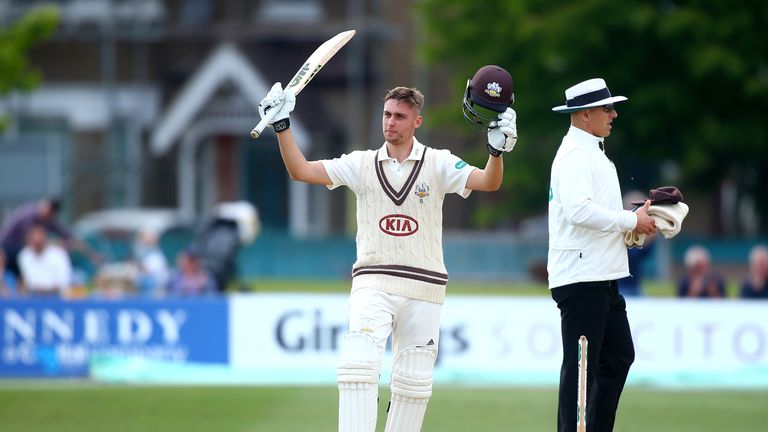 Surrey had slipped to 65-5 in the morning session, but Jacks dominated thereafter with an eye-catching 120, sharing in a 175-run stand for the sixth wicket with Scott Borthwick (95).

Rikki Clarke took up the baton later on in the day, blasting an unbeaten 87 from 95 balls, to lift Surrey up above 400.

Division One leaders Somerset fought back against bottom-placed Warwickshire on an opening day at Taunton that saw 17 wickets fall. 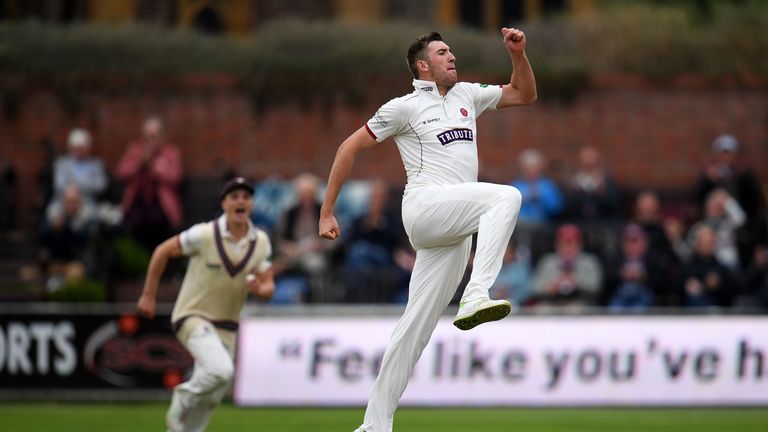 The initial exchanges looked to be going against the form book as Somerset were bowled out for 209 – Oliver Hannon-Dalby claiming a career-best 5-18 – but, on a green-tinged pitch, the hosts then reduced the Bears to 110-7 in reply.

Craig Overton did the bulk of the damage for Somerset, returning 3-25 from 12 overs.

Joe Weatherley scored a fist Championship fifty for 11 months as Hampshire edged Nottinghamshire on the first day of first-class cricket held on the Isle of Wight since 1963. 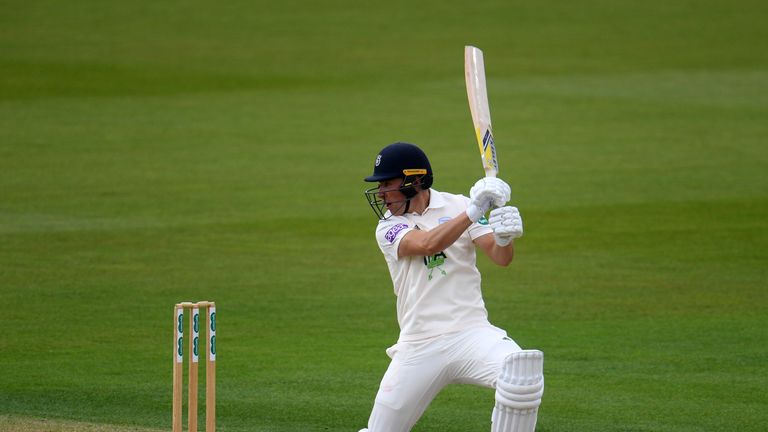 Weatherley struck a fluent 66 opening the batting, with Hampshire ultimately reaching 288-6 at the close. Liam Dawson, hopeful of a late call-up to the England World Cup squad, scored 25.

Back in Division Two, Chris Jordan celebrated his Sussex return with a stunning 150 not out – his unbroken, 302-run seventh-wicket stand with captain Ben Brown (153no) seeing the south coast outfit battle back from 68-6 against Northamptonshire.

Jordan was released back to Sussex this week after not featuring at all in England’s 4-0 ODI series win over Pakistan, but he showed no signs of rust on his way to his highest ever first-class score.

He and Brown – who has registered three ducks in four Championship innings so far this summer – shared the second-highest seventh-wicket stand in Sussex history, surpassing 300 for the first time since 1902.

Gloucestershire head into day two of their game against Durham just 38 runs behind the hosts after 15 wickets fell on day one at Emirates Riverside. 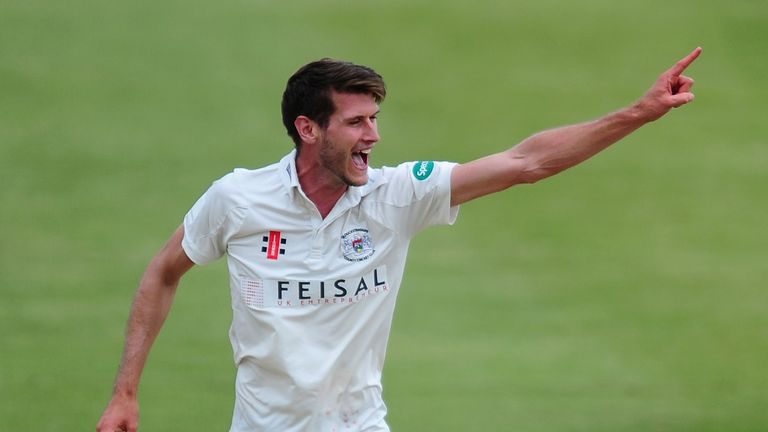 David Payne took 4-40 as the home side were dismissed for 158 in two sessions. In reply, Gloucestershire reached 120-5 at the close of play, with Matt Salisbury (3-18) doing the damage for Durham.

Derbyshire‘s home game against Glamorgan entered its second day on Monday, with Billy Root – England Test captain Joe’s brother – hitting an unbeaten half century on the same day he was suspended from bowling in county cricket because of an illegal action.