JAMES RODRIGUEZ has been pictured arriving for his Everton medical.

The 29-year-old is set to join Carlo Ancelotti's side on a three-year deal from Real Madrid. 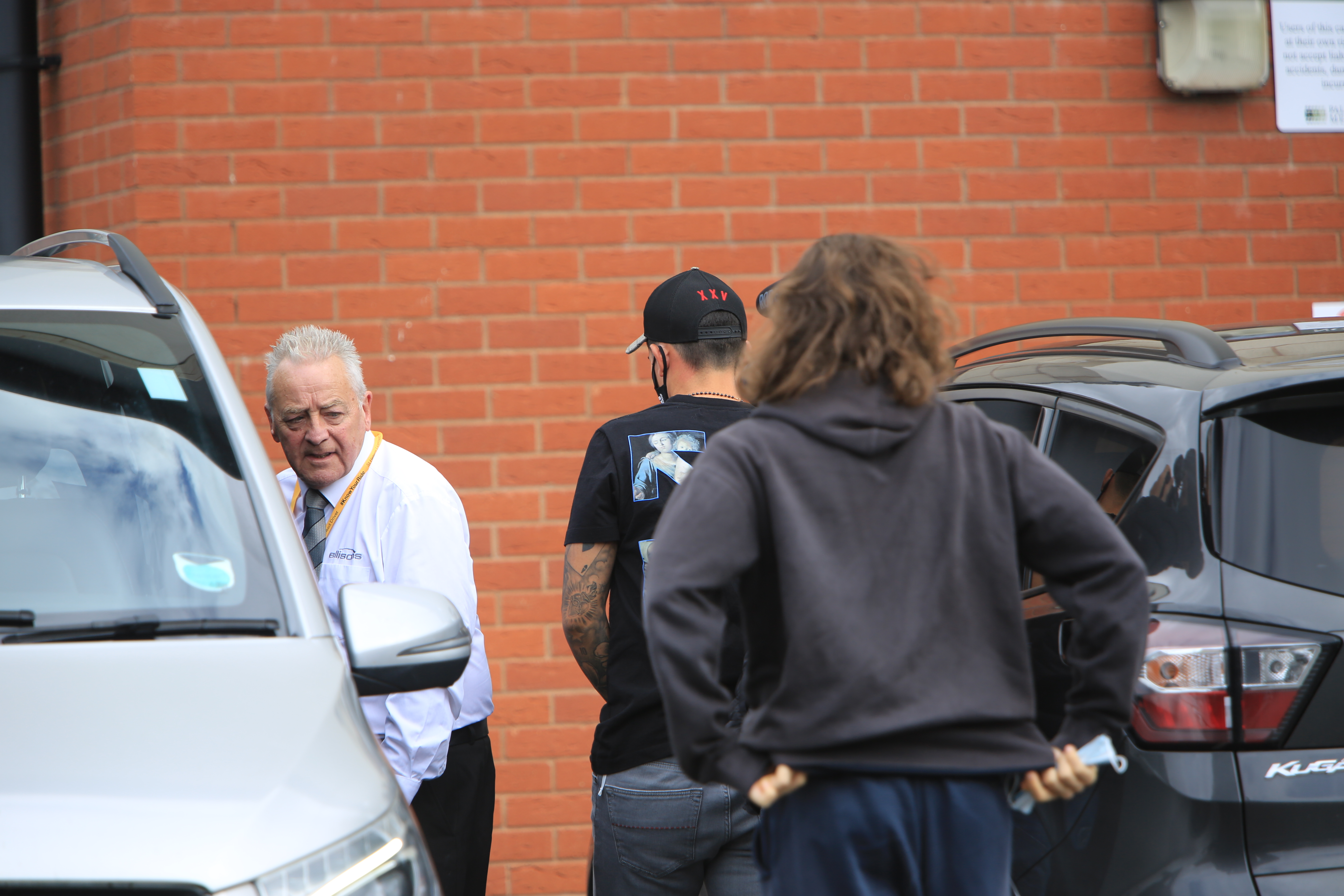 It is believed that the Spanish side have accepted a fee of £22million for the Colombian.

Rodriguez will undergo a medical examination before Everton confirm the move.

He was spotted in Merseyside this monring after dining out Willian and David Luiz's London restaurant last night.

The Colombian star is set to reunite with Carlo Ancelotti for the third time in his career.

Ancelotti brought James to Real Madrid from Monaco in 2014 after his remarkable World Cup campaign.

In 2017, the pair briefly joined forces at Bayern Munich during Rodriguez's loan spell.