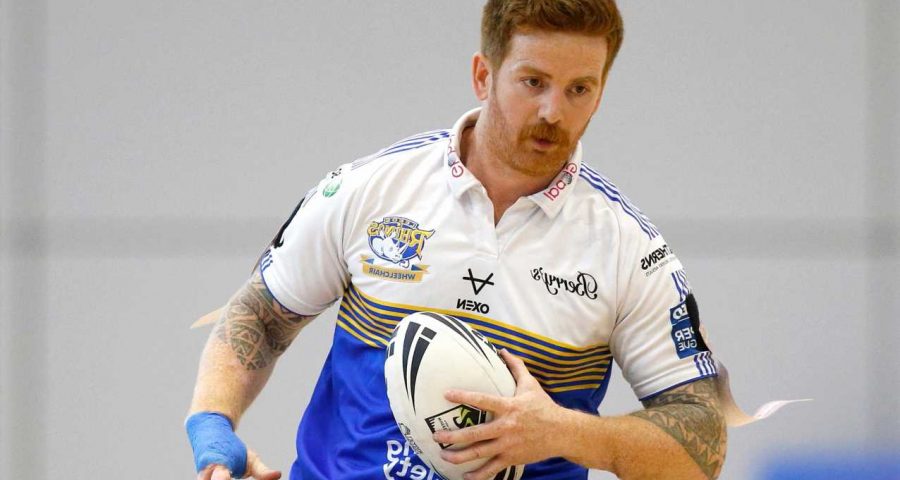 JAMES Simpson has had heartache, backache and armache this season after putting himself through the wringer in pursuit of success.

Sometimes playing two matches in the same day as Leeds go for a domestic double to ease his disappointment at not playing for England in the World Cup this year. 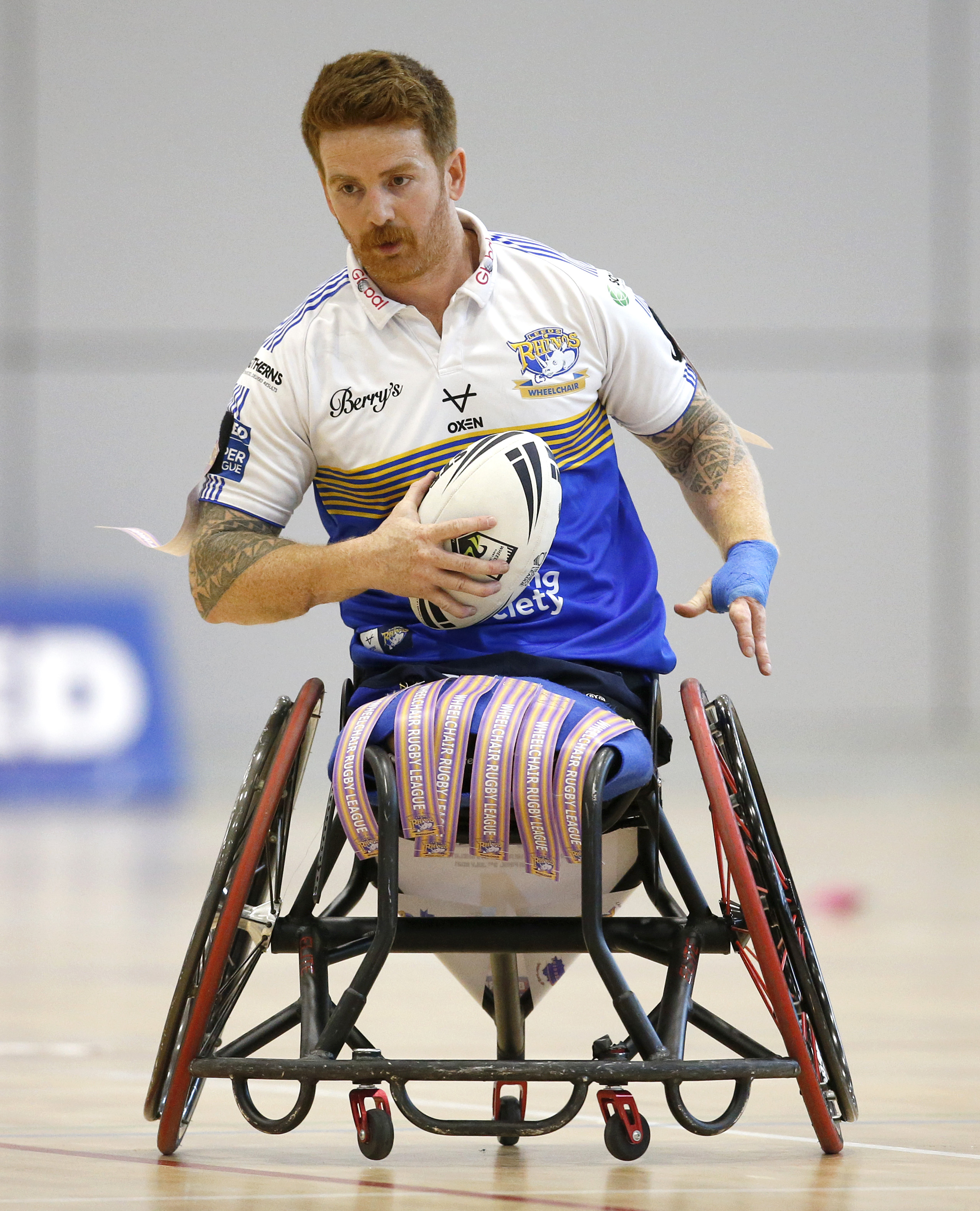 Today is the reward as the Wheelchair Super League Grand Final is broadcast live on Sky Sports for the first time.

However, to say it has been hard work getting to this point is an understatement as the Rhinos look to add the title to the Challenge Cup and finishing as league leaders.

Much has been made of the workload in Super League – and recovery – in the wheelchair game, it has been even harder.

England star Simpson, who insists the bangs that catch the eye are just a by-product of the sport, revealed: “Sometimes we’d play Saturday-Saturday, doubling up with two games in a day! 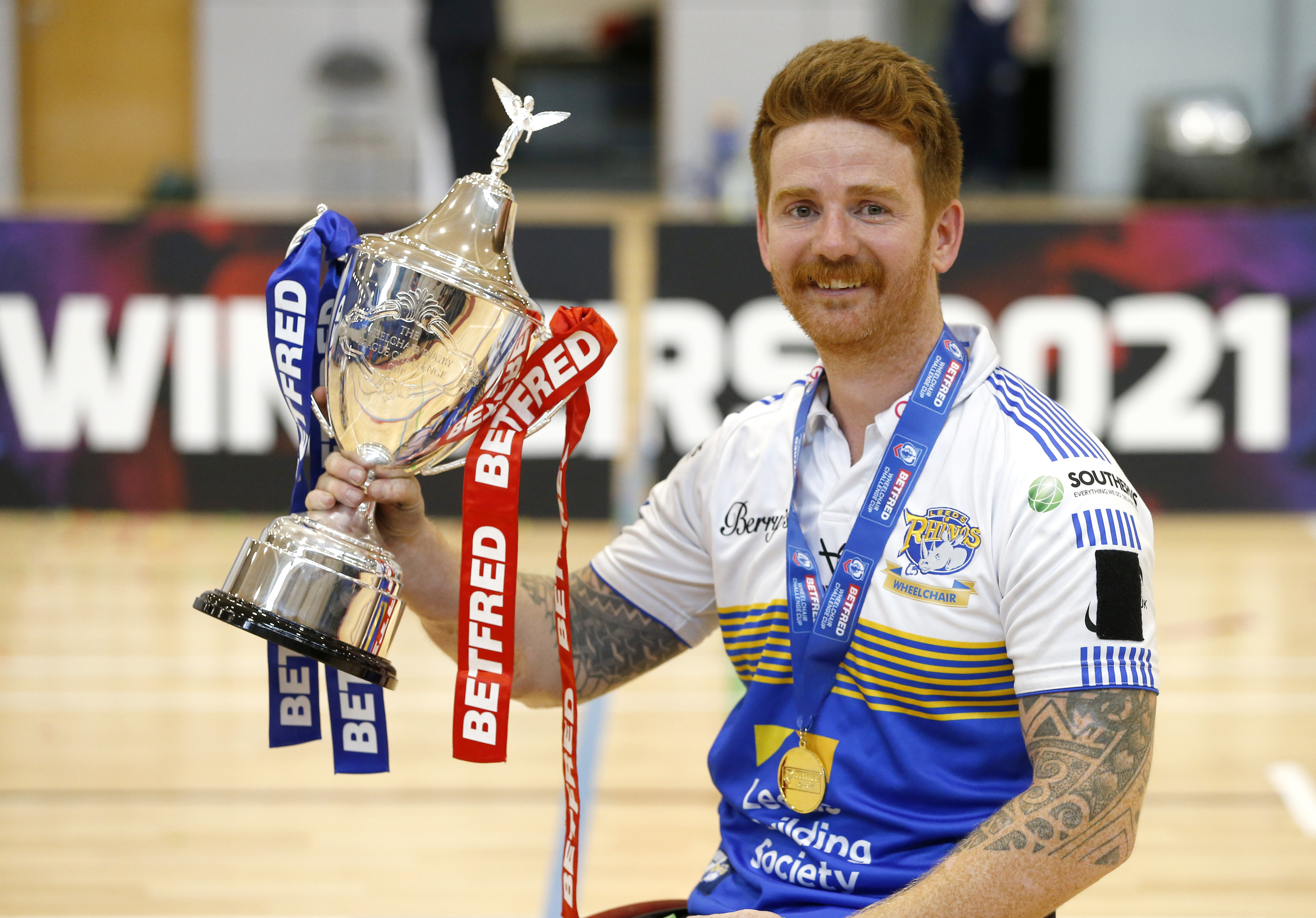 “Sometimes we were playing two 60 minute games with just a shirt break in the middle, on occasion with five players and no interchanges. Everyone had to play 60 minutes.

“Shoulders and arms are absolutely zapped after a full game. You only have your upper body and that isn’t designed for constant pushing – the day after, I can’t even move left to right as my back is frazzled.

“Players work too and we only played at our home venue twice, we’ve been in north Wales, Preston, Halifax, all over.

“Super League players complain about their travel. We’ve had to go to Kent for our games!

“But the reason we did it was we were playing a World Cup at the end of the year, everyone wanted to do it tough so by the time it came around we were in peak physical fitness. 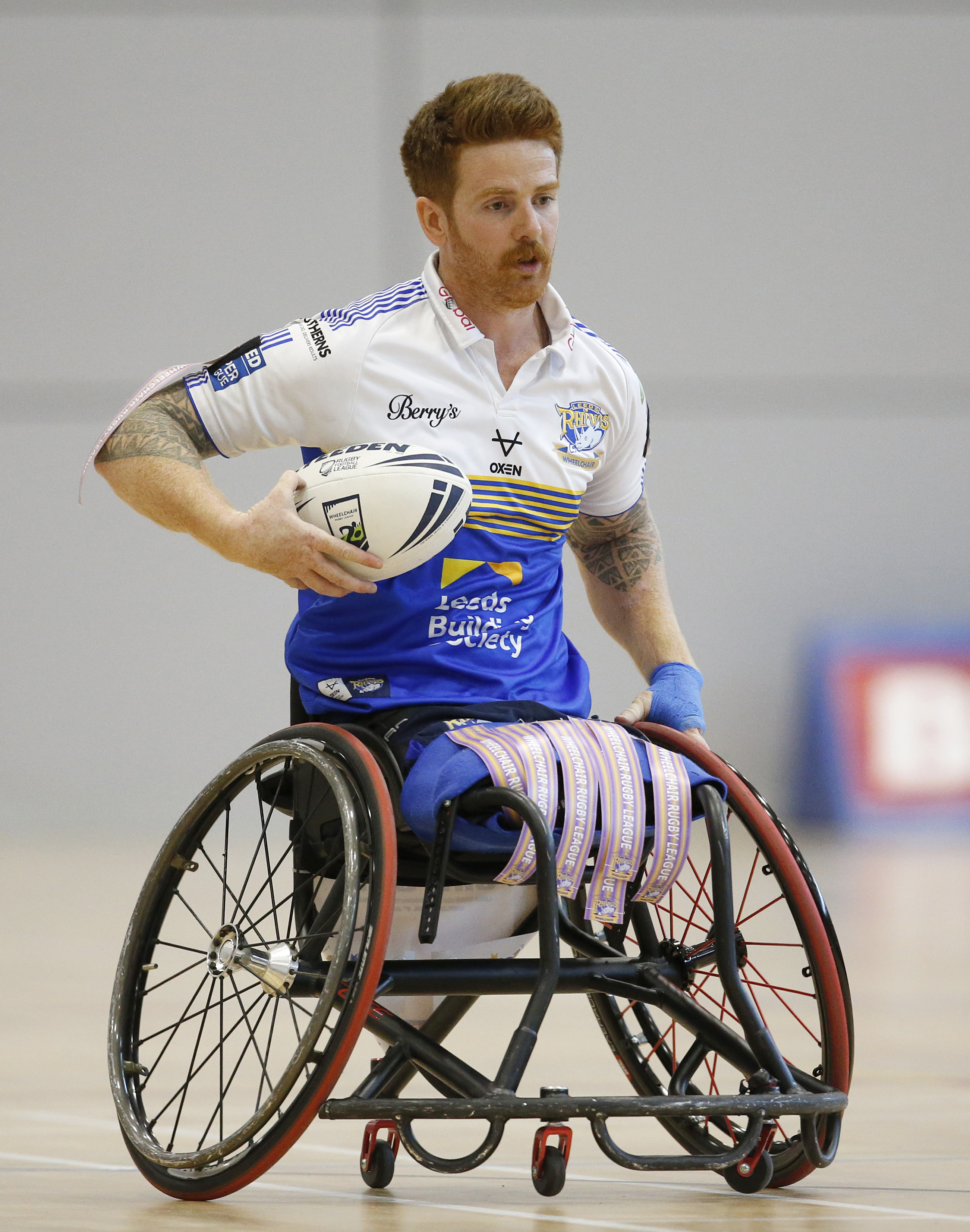 “Some players will be looking for a good rest after today.”

Simpson and his team-mates are back down to Kent today to face Lancashire’s Leyland Warriors in the final.

A second trophy will ease more of the disappointment over the World Cup being delayed for 12 months, primarily because of NRL clubs refusing to release players for the men’s tournament, forcing Australia and New Zealand’s withdrawal.

Simpson, who lost both his legs when he was blown up by an improvised explosive device (IED) while serving in Afghanistan in 2009, added: “I was naively optimistic it would go ahead even without Australia and New Zealand.

“But when the delay was announced, disappointed didn’t even do it justice. I was heartbroken, it was the week before the Challenge Cup final too.

“Now having come out the other side, the postponement is the best thing. Next year, the World Cup will be bigger and better next year than we could’ve done it this year.

“And if we get this it will be two trophies but three accolades. After everything, the season couldn’t have gone better really.”