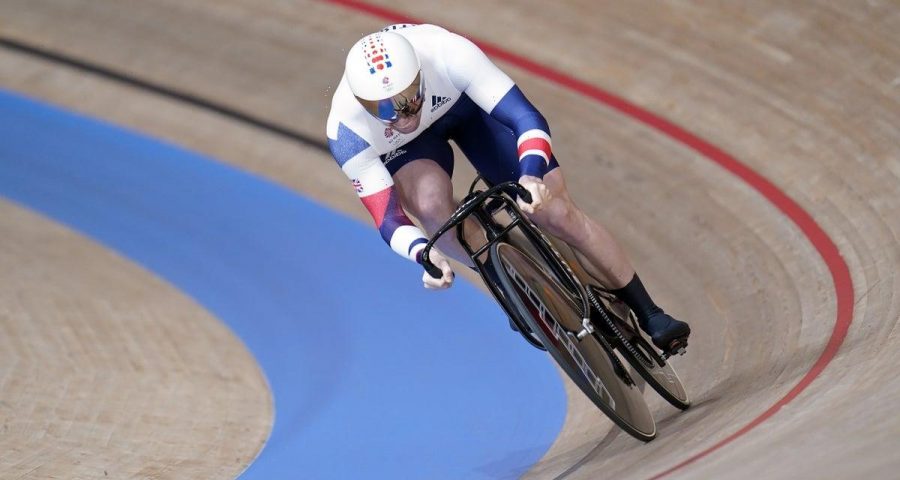 Great Britain salvaged some pride with a new national record in the Olympic men’s team pursuit, even though they knew they could hope for no better than seventh place after Tuesday’s dramas.

Charlie Tanfield was able to stay upright this time, helping Ethan Hayter, Ethan Vernon and Ollie Wood stop the clock in a time of three minutes 45.636 seconds to take almost two seconds off the record set in qualifying on Monday.

But in a demonstration of how far from the pace they have fallen in these Games, they then watched on as Italy took the title Britain had held since 2008 with a new world record time of 3:42.032, edging out world champions Denmark by 0.166 seconds.

Denmark’s place in the final was still being disputed in the final moments before the race, with several nations unhappy they had not been disqualified for wearing kit subsequently ruled illegal during Monday’s qualifying round.

It added an extra layer of drama to the final, and the tension only increased once the race began with both teams showing world record pace.

Denmark led at the bell but with Filippo Ganna on the front Italy powered to the line to upset the favourites and spark jubilant scenes.

Jason Kenny and Jack Carlin both advanced to the last eight of the men’s sprint, though not entirely without incident.

Kenny, eighth fastest in qualifying was pushed all the way to the line by Azizulhasni Awang of Malaysia in his first elimination race and then by Yuta Wakimota in his second, while Carlin, third in qualifying, nearly crashed into Muhammad Mas Sahrom in the following round.

Katy Marchant also had a moment of drama as she advanced to the quarter-finals of the women’s  keirin, winning her first heat but finding herself relegated for straying out of bounds, though she then comfortably advanced from the repechage. 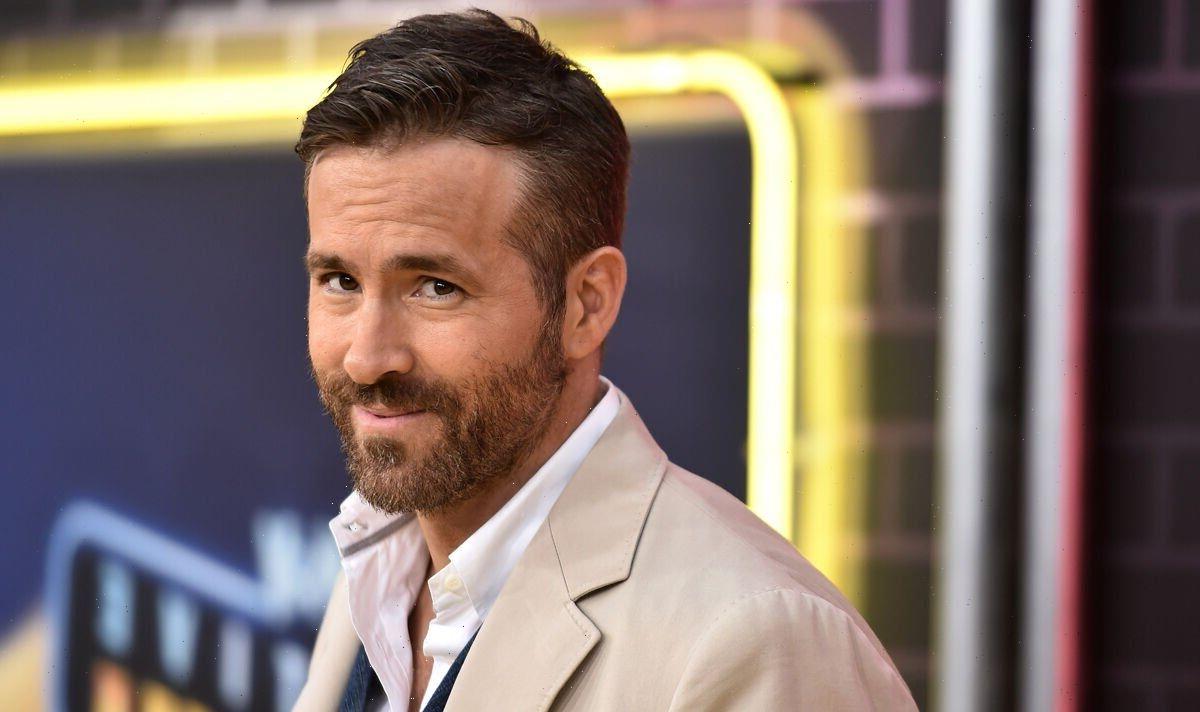 Hugh Jackman Is Back as Wolverine for Deadpool 3, Ryan Reynolds Confirms
World News