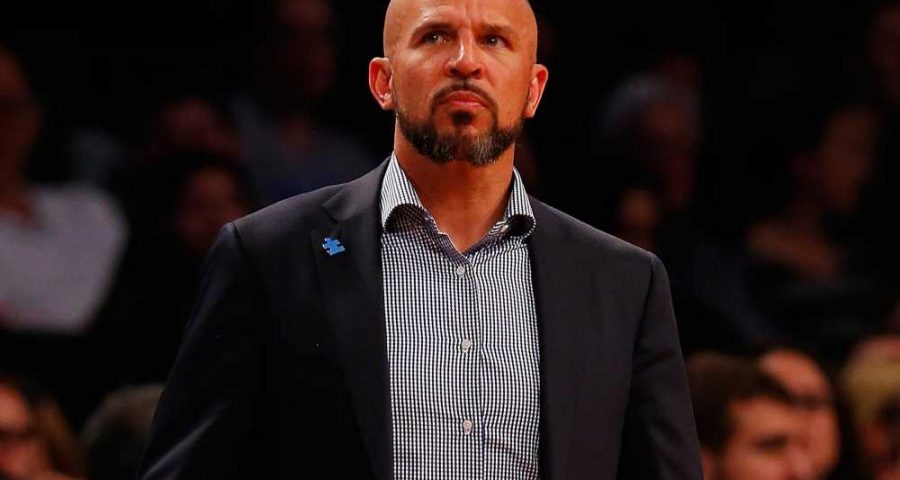 Luka Doncic having a ‘tough’ time amid Mavericks upheaval

After only a week, the Dallas Mavericks have found their next fearless leaders.

The Mavericks and Jason Kidd are finalizing a deal that would make him the next head coach in Dallas, according to ESPN. Kidd has already started putting together his staff in anticipation of the hiring.

The move comes after a glowing endorsement from former head coach Rick Carlisle, who parted ways with the Mavericks before being named the Pacers coach on Thursday.

“My hope is that Jason Kidd will be the next coach of the Mavs because he and Luka have so many things in common as players,” Carlisle told ESPN. “I just think that it would be a great situation for Luka, and I think it would be an amazing situation for Jason.

“I’m the only person on the planet that’s coached both of those guys and that knows about all of their special qualities as basketball players. To me, that just would be a great marriage, but that’s just an opinion.”

Kidd was drafted second overall by the Mavericks back in 1994. He played for them for two seasons before being traded to the Phoenix Suns. He eventually returned to Dallas in 2007 and would be a key factor in the Mavericks’ 2011 championship run.

The 48-year-old has had plenty of head coaching experience since retiring from the league in 2013. Kidd had stints with the Nets and Bucks, and holds a 183-190 coaching record.

Since being fired by the Bucks after the 2018 season, Kidd has spent the past two seasons on the Lakers’ bench as an assistant coach. Kidd has become a top head coach candidate in part due to his strong relationship with LeBron James, as well as his basketball IQ and offensive scheme.

The Mavericks were not the only team vying for Kidd’s services. Kidd was reportedly Damian Lillard’s top choice to become coach of the Trail Blazers. Kidd took his name out of consideration in Portland, fearing the Lillard’s endorsement would unfairly alter the team’s search. The Celtics, Magic and Pelicans all had Kidd on their list of candidates.

Kidd may not be the only hiring the Mavs’ make this week. Dallas is also zeroing in on adding Nike executive Nico Harrison to the front office. He is expected to be the president of basketball operations.

The pairing of Kidd and Harrison could be the duo that stops the bleeding in Dallas, which lost Carlisle and GM Donnie Nelson after their first-round playoff exit.