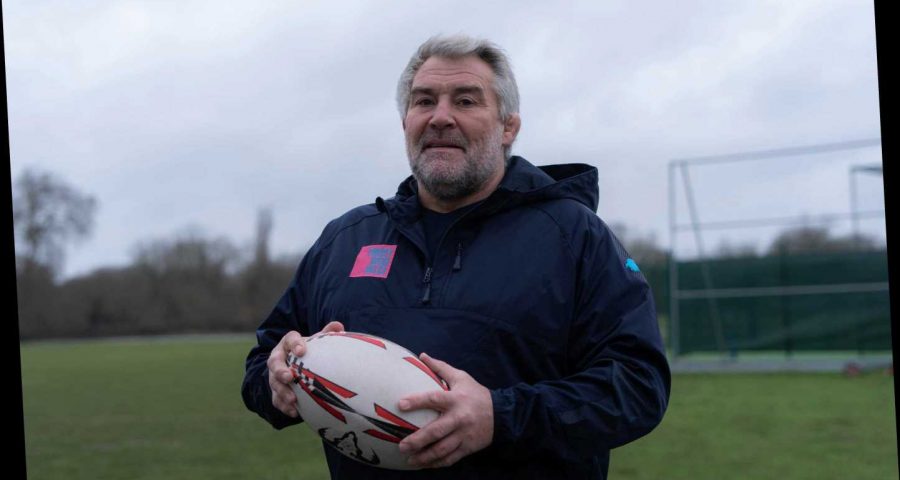 JASON LEONARD hit back at Lions critics for "getting their knickers in a twist" over where, and if, the tour to South Africa will happen.

The three-times tourist is chairman of the Lions board and has been agonising over what to do about this summer's pandemic-hit event. 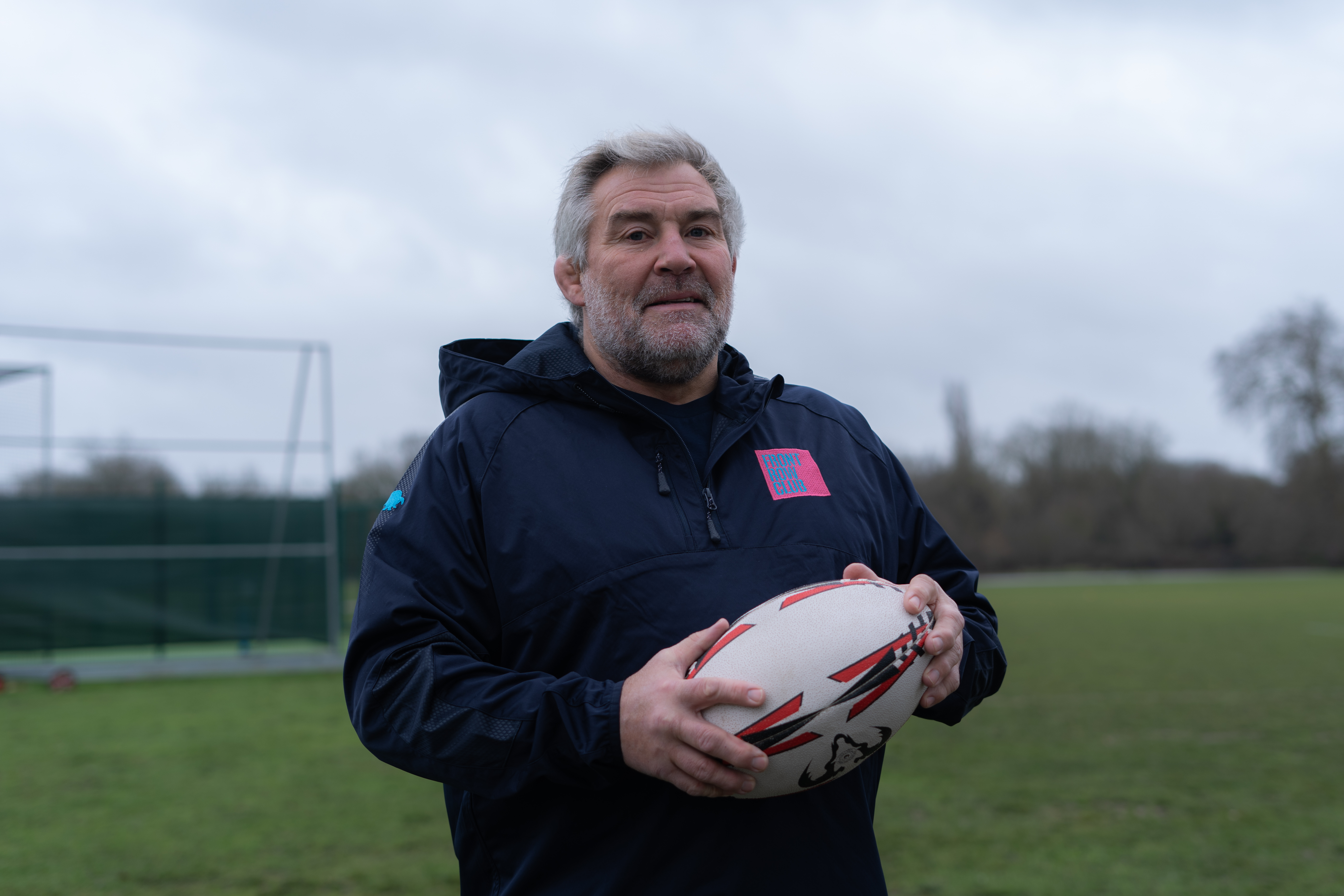 With South Africa decimated by coronavirus, Leonard and the Lions committee are even weighing-up the controversial option of staging the eight-game series against the Springboks in the UK.

And a final call on what will happen could now be made in April.

Playing at home would go against the Lions' touring ethos, but there is little wiggle-room in the calendar.

And postponing until next summer would be a non-starter, as it is crucial for the home unions to play their strongest teams just a year out from the 2023 France World Cup.

And Essex boy Leonard, known as the 'Fun Bus' due to his legendary status on a night out, has finally had his say on the matter.

Leonard said: "I think, to give everyone as much chance to make it happen, you want to make a decision as late as possible.

"A lot of people are getting their knickers in a twist about what is happening over all this, but you have to remind them that people are losing their lives over this. You have to be mindful of that.

"The Lions are still progressing with our plans, based on all the information available.

"There is nothing on the table at this moment in time where we are saying: ‘This is what we need to do’.

"There is obviously uncertainty because of the pandemic.

"So we are in constant dialogue and we have to continue discussions with all of our partners, we are still going ahead and looking at all the information.

"So to a certain degree, nothing has really changed."

The 114-capped prop runs the Front Row Club – a fundraising platform for his charity The Atlas Foundation, who help feed and educate kids living in poverty around the world.

He said: "Some of our programmes have changed because of the pandemic.

"They range from education to feeding, health or life-skills. . . providing coaches, pitches, doctors – it's all sorts of things to help people within the communities.

"Some of the coaches and the people who were helping the kids beforehand have changed direction and now they are helping deliver feeding programmes to a stack of kids in Kenya or Cape Town.

"The pandemic has hit everyone worldwide."

Two players likely to go on the Lions tour to South Africa are England props Kyle Sinckler and Mako Vunipola.

The pair were both recalled by Eddie Jones this week after a ban and injury.

And Leonard, who was one of few players able to play on both sides of the front row, added: "You've got two world-class props in Mako and Kyle.

"They are class players and you want them in to strengthen the team.

"England just lost to Scotland and you want to get the show back on the road with a win against Italy – and a thumping win, to get some confidence.

"I know people will say it is a perfect game to put out a young, trial side – but international rugby isn't a place to bleed players, you have to earn your stripes to get your international caps.

"And knowing Eddie as the competitive guy he is, he will want to get back to winning ways and tell this England team that they might be hurting, but take it out on the Italians.

"So I think he will throw his heavy mob in and make sure they go out and put in a good performance against Italy.

"One loss doesn't turn into England a bad team." 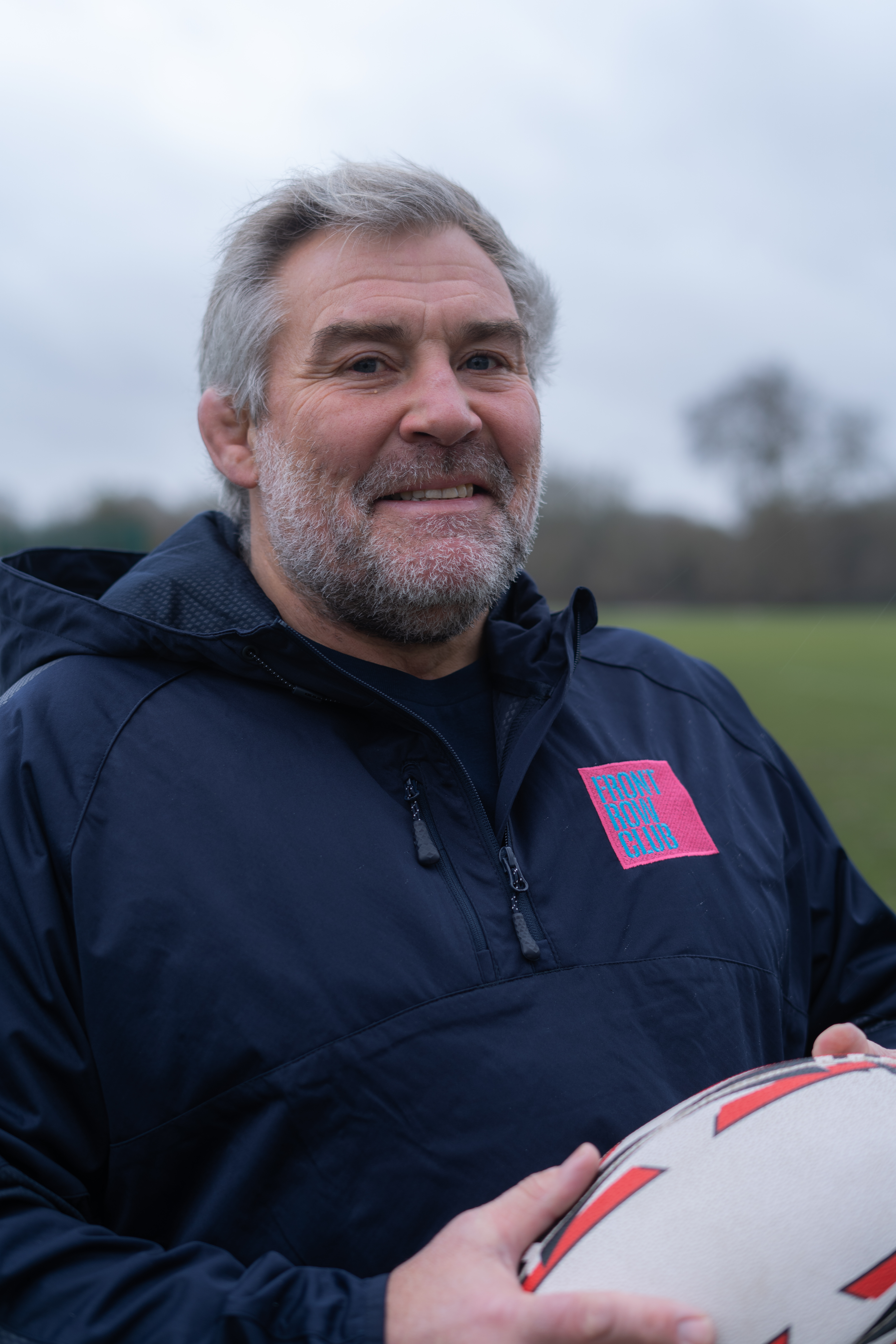