JERMAIN DEFOE has revealed that someone has set up a fake Tinder account in his name and is trying to impersonate him.

The Rangers striker, 38, took to social media on Friday and posted a warning to users of the popular dating app not to be fooled by the imposter, who has shared photos claiming to be the former England star. 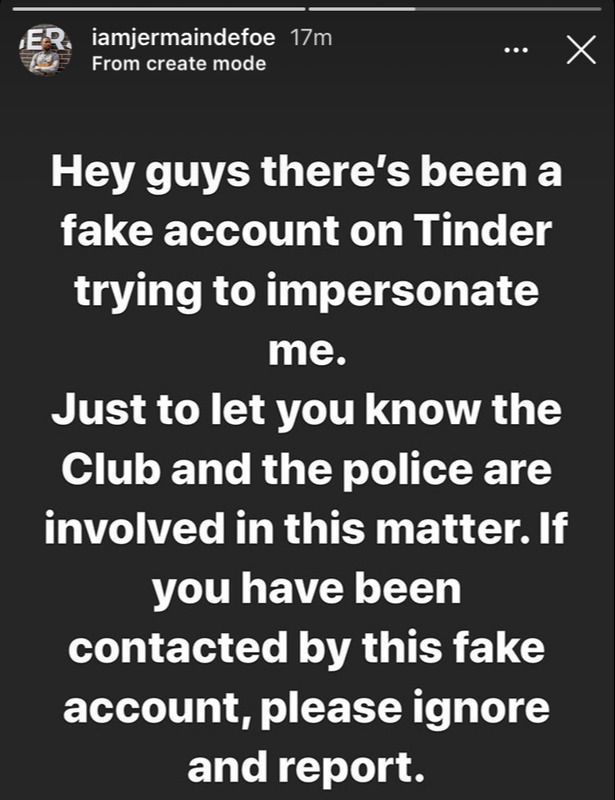 The former Tottenham forward said he has contacted the Scottish giants and the police, who are dealing with the matter.

And he delivered a message on Instagram to warn his 519,000 followers that he was not looking for love on Tinder.

He wrote: "Hey guys, there's been a fake account on Tinder trying to impersonate me.

"Just to let you know the club and the police are involved in this matter.

"If you have been contacted by this fake account, please ignore and report." 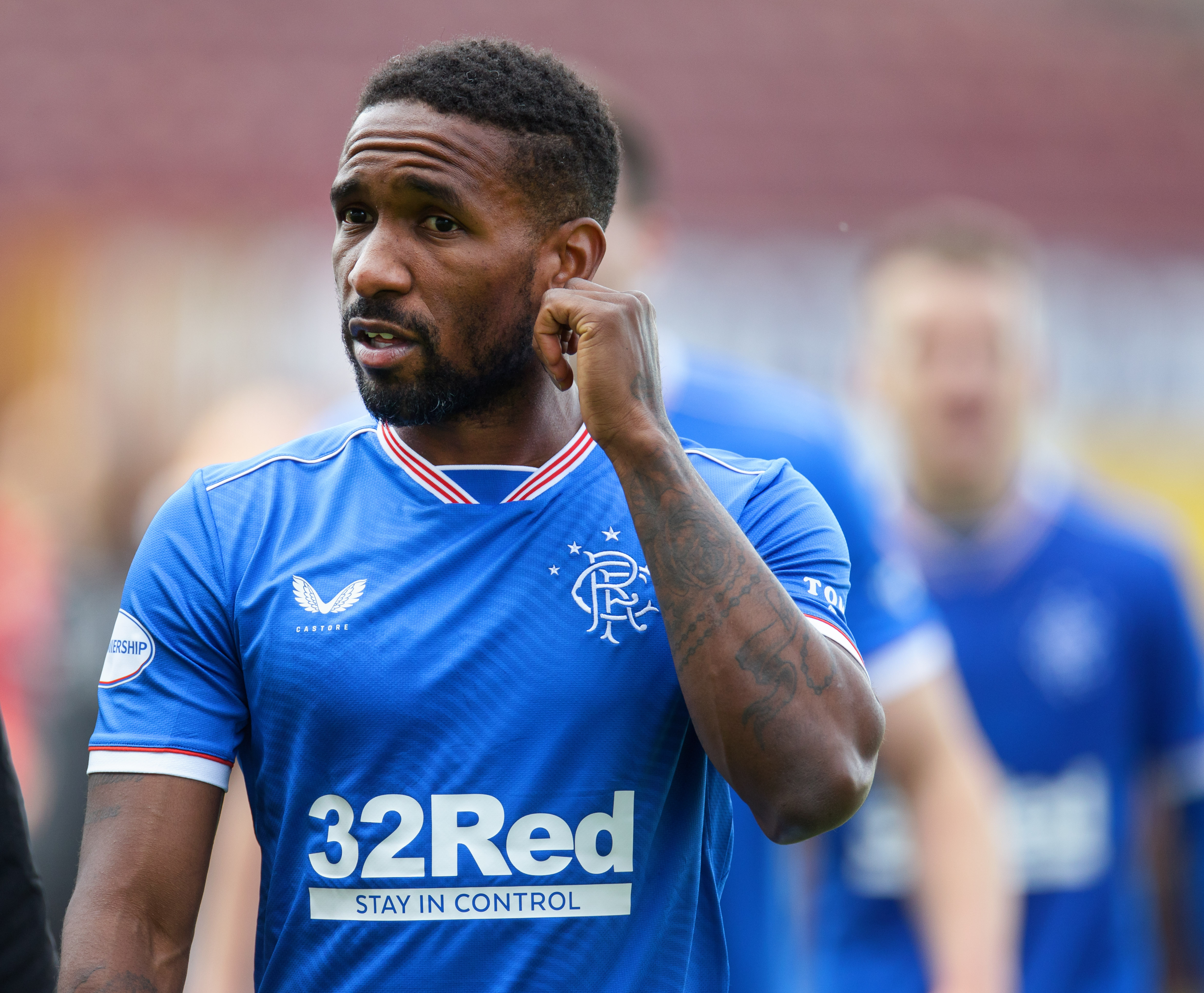 Defoe is edging towards a comeback after suffering a hamstring injury in a preseason friendly win over Motherwell back in July.

The veteran poacher is instrumental to boss Steven Gerrard's plans – and has scored 26 goals in 55 games for the club.

Rangers currently sit top of the Scottish Premiership as they bid to end Celtic's dominance and deny them 'Ten In A Row.'