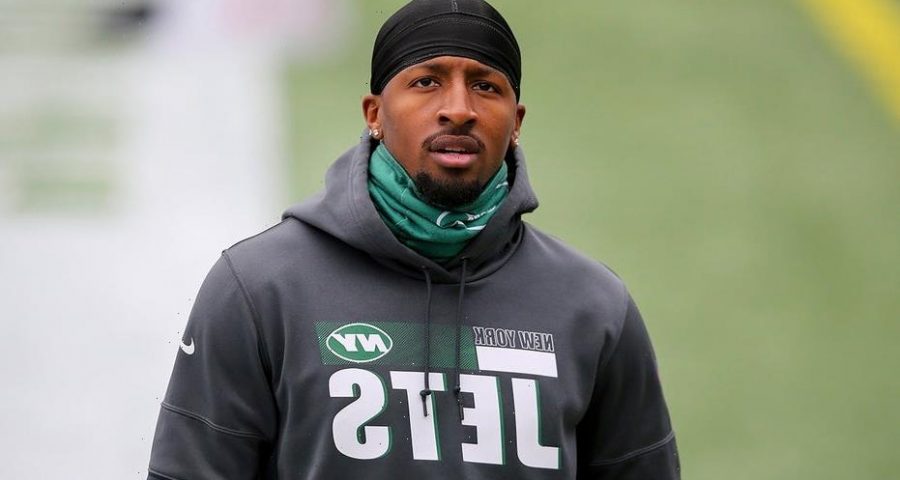 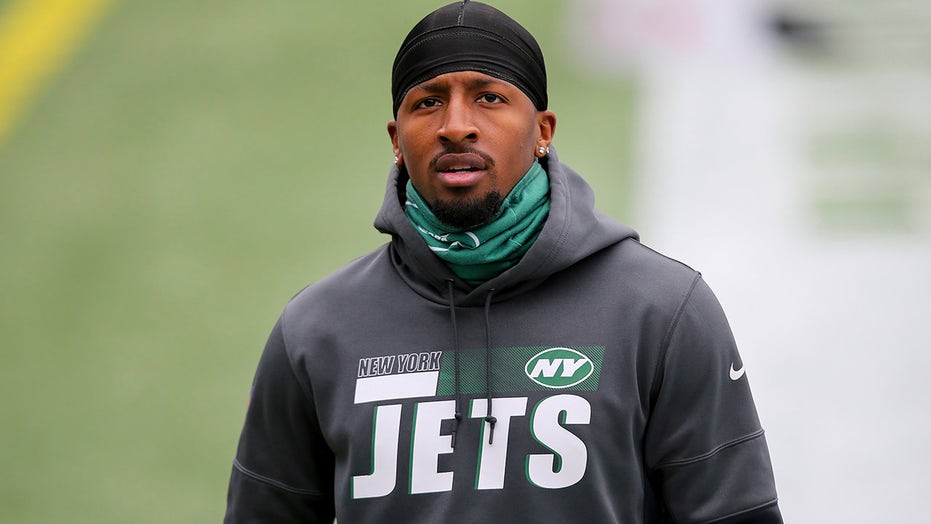 New York Jets wide receiver Jeff Smith suffered a concussion in a car crash Wednesday and may not be cleared in time to play in the team’s Week 4 game against the Tennessee Titans.

Smith was driving to the team facility when he was in the crash, according to ESPN. He was reportedly treated and diagnosed by team doctors. 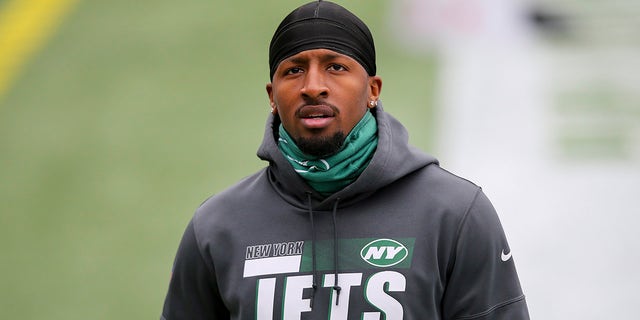 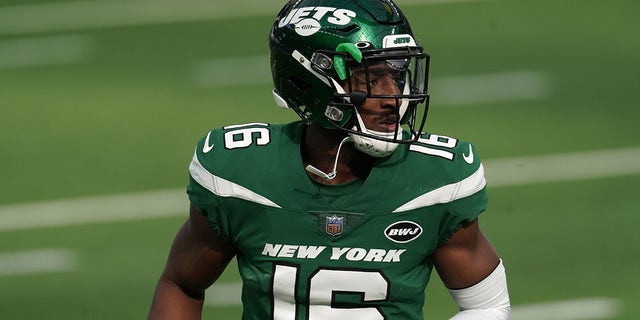 He’s been targeted four times through the first three games and has two catches to his credit for 48 yards. He does not have a receiving touchdown in his career.

With injuries plaguing the wide receiver corps, the Jets could look toward getting Denzel Mims more involved. He’s been inactive in the last two weeks. 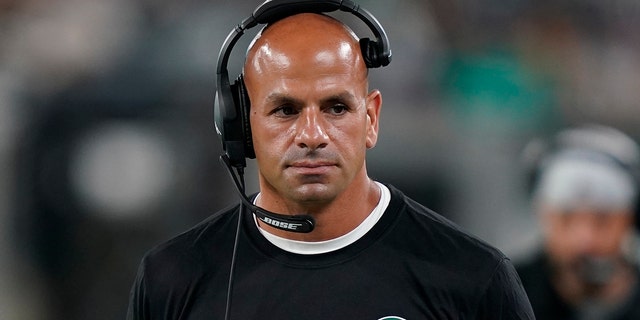 Jets coach Robert Saleh might have to find ways to use Denzel Mims more in the passing game.
(AP Photo/John Minchillo, File)

“Obviously, we’ll give Denzel a chance to keep etching out a role to see if we can get him on the field and produce,” Saleh said Monday, via Jets Wire.