JIM Crowley put the cherry on top of a brilliant summer when riding his 2,000th British winner at Goodwood.

The former champion jockey has enjoyed plenty of big-race success this season and he becomes just the sixth active jockey to reach the milestone. 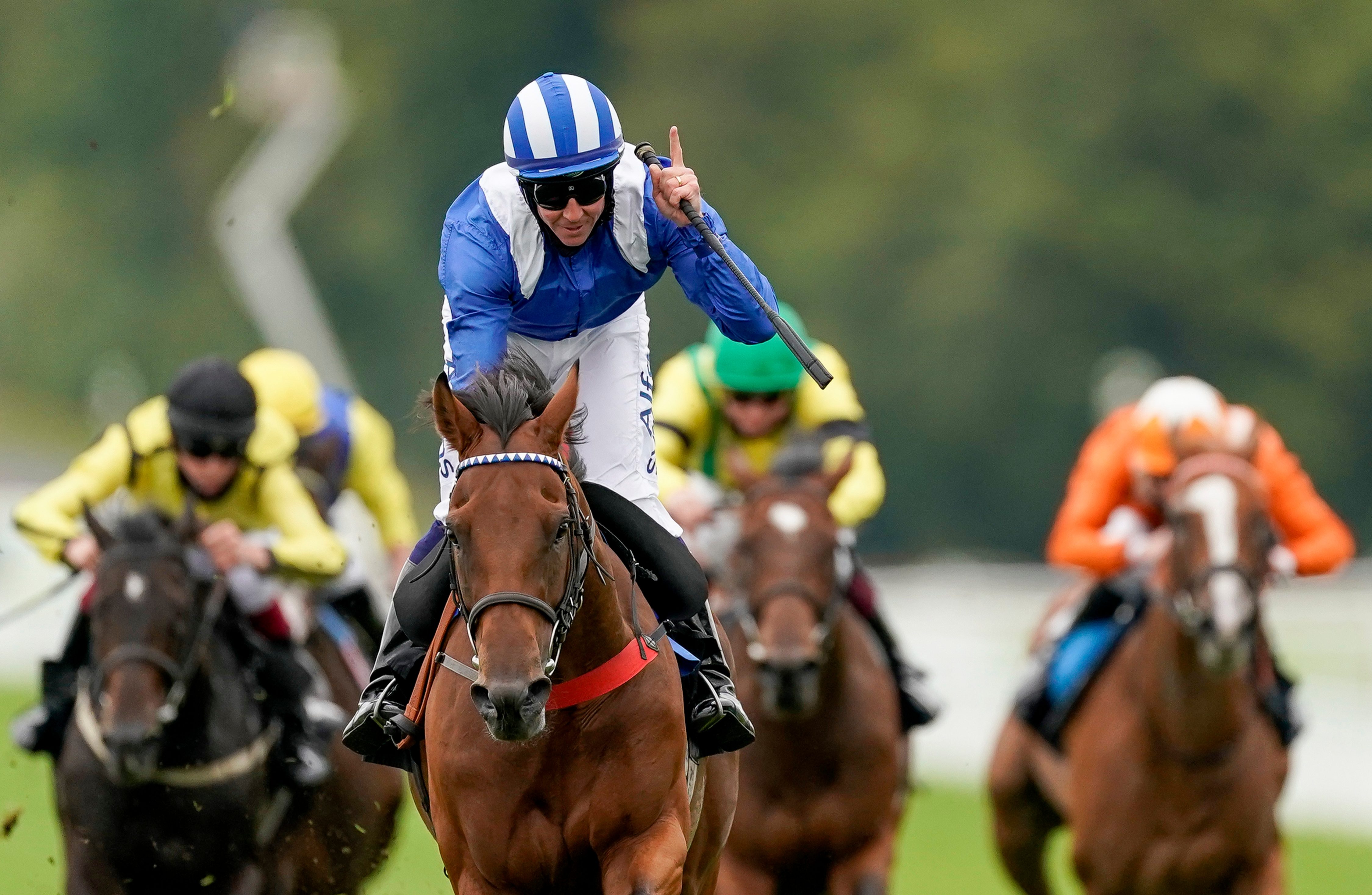 He joins an elite list of Richard Johnson, Frankie Dettori, Joe Fanning, Ryan Moore and Jamie Spencer who have passed that landmark and are still riding.

And few winners will have come as easy as his 2,000th, as the Marcus Tregoning-trained Modmin galloped clear to win eased down by eight lengths.

Crowley said: “I never dreamed of riding this amount of winners in my career, but it’s fantastic to have done so and to be joining some racing greats in reaching the landmark.

“When I started off as a jump jockey, particularly when I was with Sue and Harvey Smith in Yorkshire, it was magic up there and I learned so much from them and was such a good time in my life.

"But at the same time I never in a million years thought I would end up being champion jockey and then going on to ride 2,000 winners.

“It was such a big decision (to switch codes). I never really got to the heights I wanted to over jumps, I kept getting injured and had my collarbone removed after breaking it for the tenth or eleventh time.

"I was lucky to have my sister-in-law in Amanda Perrett who had some great horses and showed me fantastic support, as did other trainers and owners.

“I’ve then gone on to win some fantastic races, most notably the Juddmonte International and Coral Eclipse with Ulysses and all of the wins with Battaash.

"It has been a great journey and long may it continue. I’m still hungry and want to ride in and win as many races as I can.

2017 Sussex: Here Comes When caused a shock in the mud