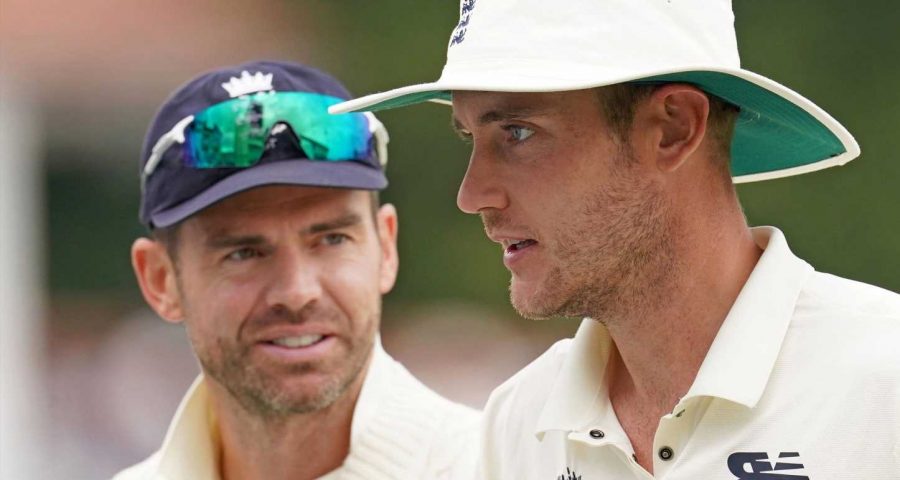 JIMMY ANDERSON is almost certainly out the Second Test as England suffered another injury blow. 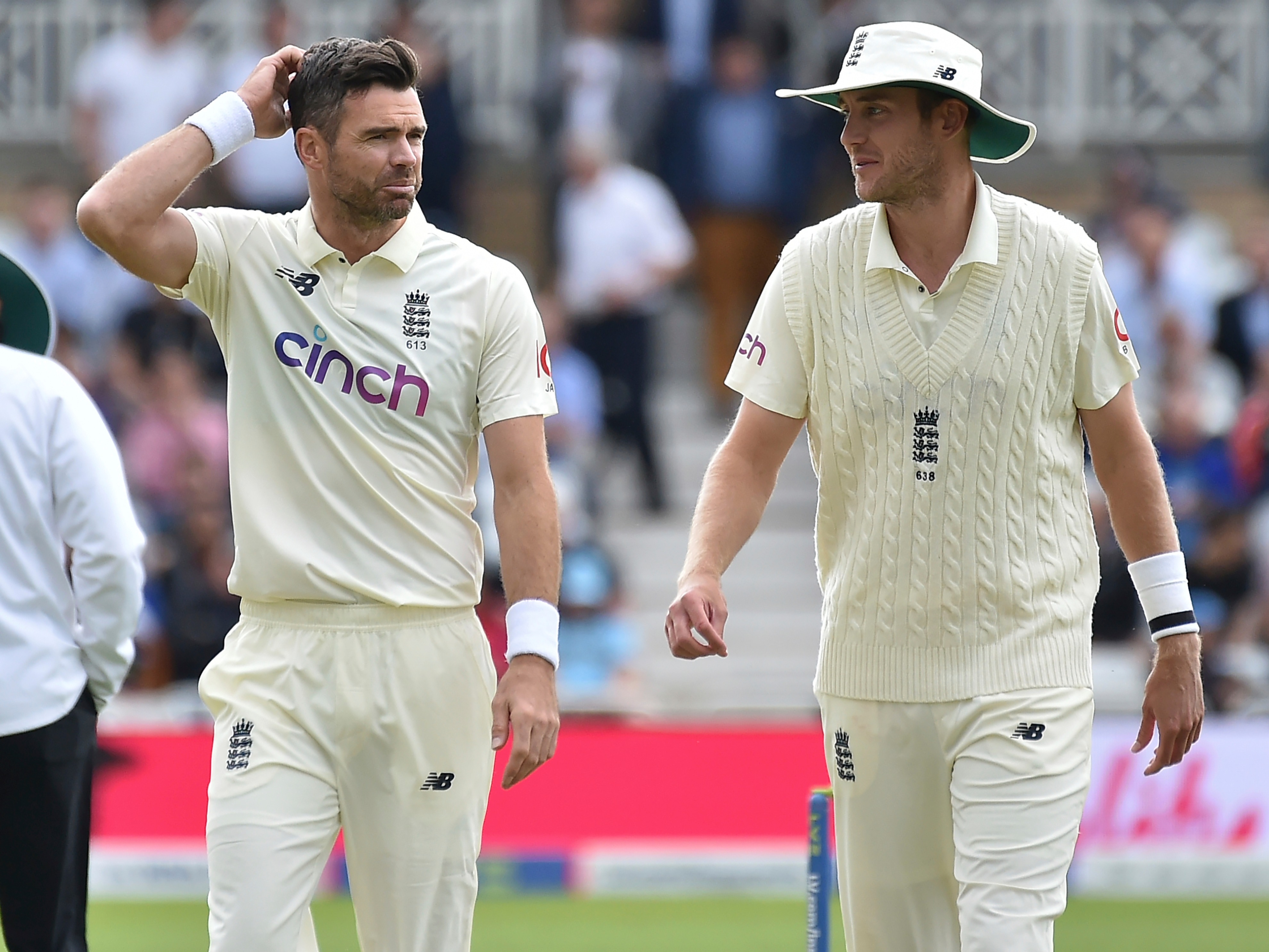 The Burnley Express did not bowl during the team’s practice session.

Anderson was being assessed by medics but is not expected to face Virat Kohli and Co at Lord’s.

England want to make sure he is fit for the final three Tests of the series.

It is the latest injury for England and comes less than 24 hours after his big mate Stuart Broad was ruled out with a calf problem.

Lancashire speedster Saqib Mahmood joined the squad on Wednesday and either he or Somerset all-rounder Craig Overton will take Anderson’s place.

Durham’s Mark Wood will play instead of Broad – although Wood would probably have been chosen anyway as part of England’s rotation policy.

Anderson might be 39 but he continues to bowl beautifully. 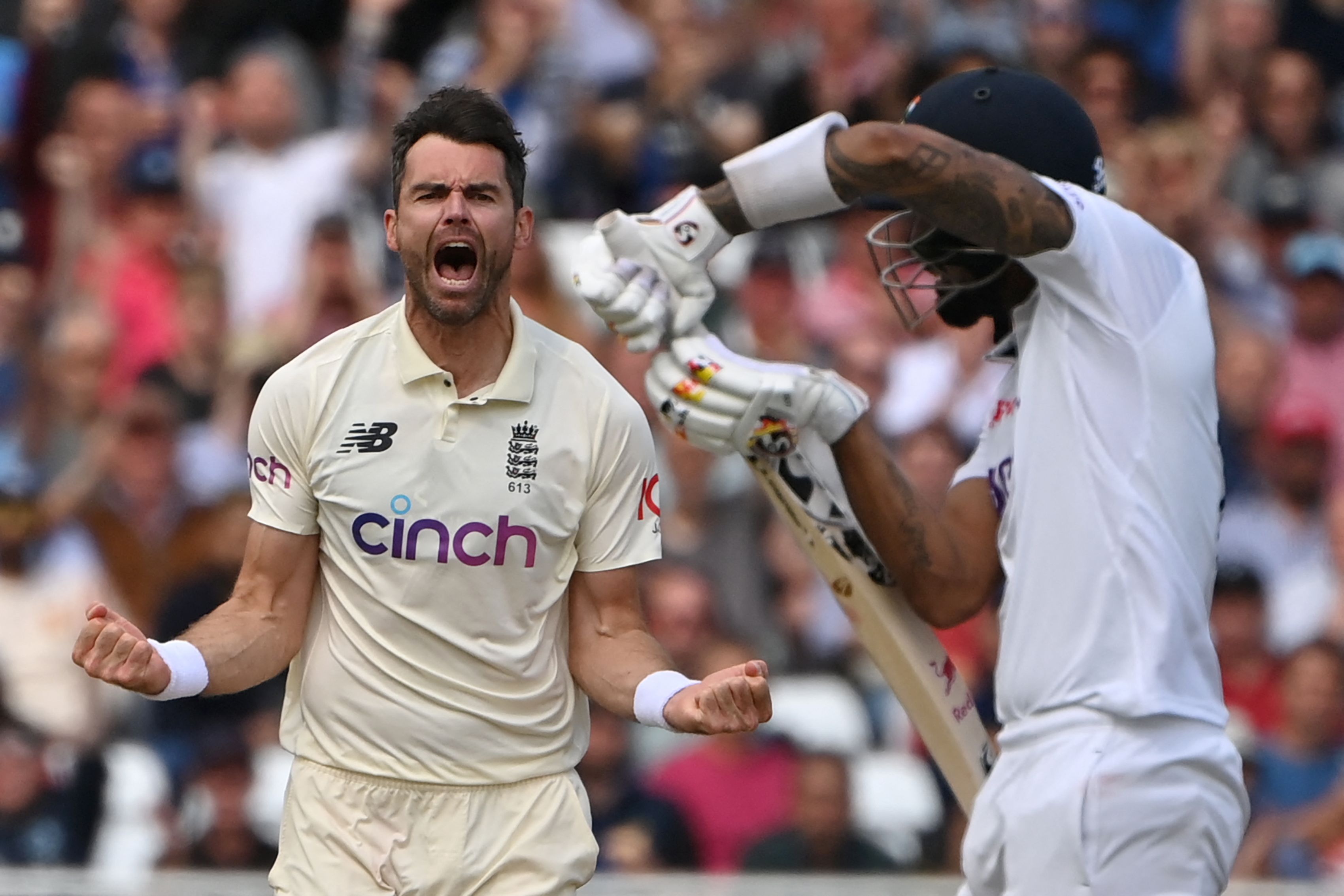 During the drawn First Test at Trent Bridge, he took his Test career tally to 621 wickets.

That moved Anderson to third on the all-time list behind only Sri Lanka’s Muttiah Muralitharan and Aussie Shane Warne.

But the soft tissue injuries picked up by Anderson and Broad, 35, are a worry with the Ashes tour looming this winter.