DAVE ALLEN revealed he was hit so hard in sparring by Joe Joyce that he forgot what day of the week it was.

And 'the White Rhino' said he went and grabbed a KFC after missing his train because he couldn't remember where the station was. 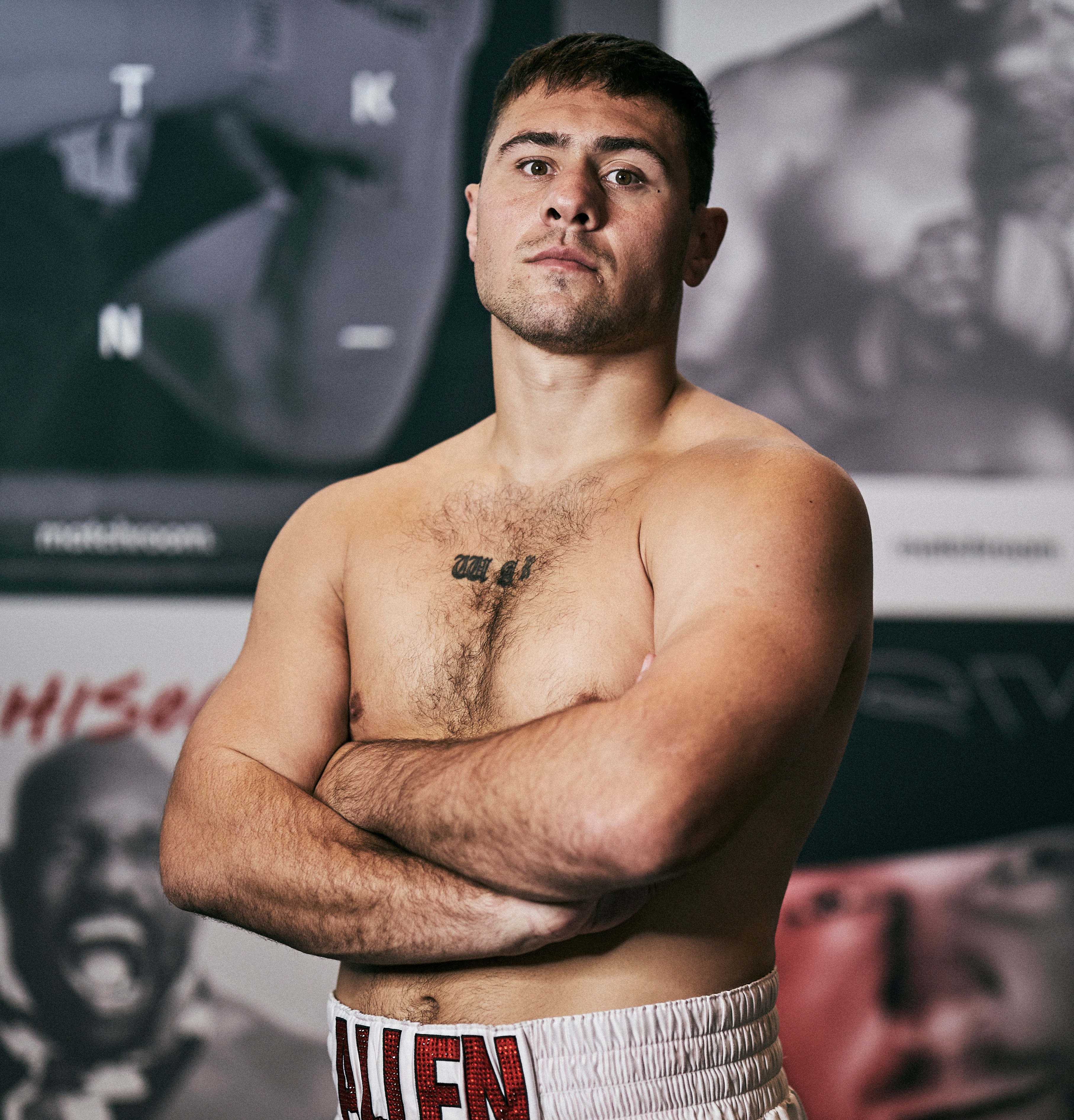 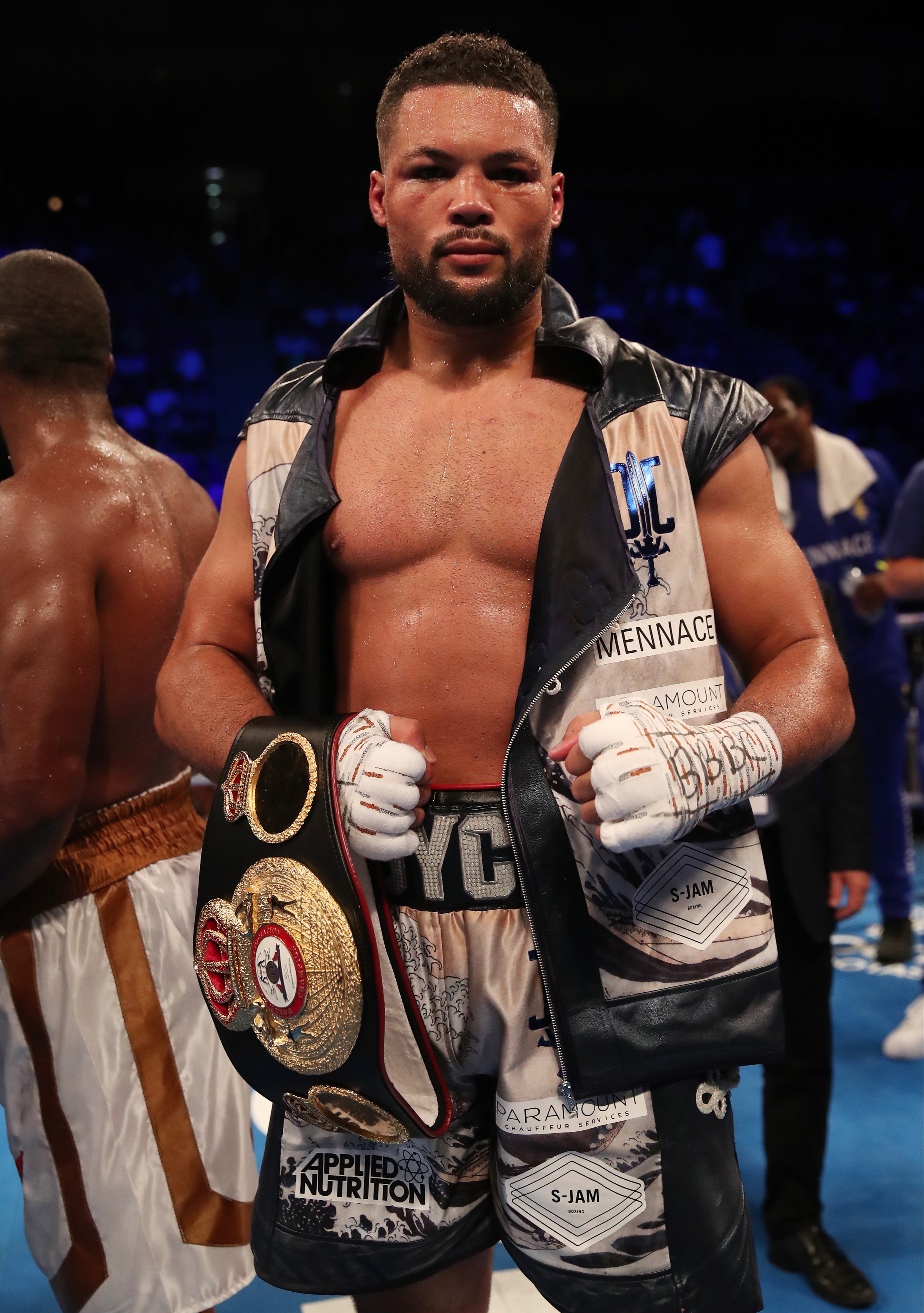 Hard-hitting Joyce, 35, will take on domestic rival Daniel Dubois, 23, on Saturday night in one of the heavyweight fights of the year.

The pair were due to fight earlier this year but will finally face off for the British, Commonwealth and European heavyweight titles this weekend.

And ex-heavyweight Allen, 28, recalled just how hard Joyce hit from the one sparring session they had.

Speaking on Instagram, Allen said: “I once sparred Joe Joyce for 6 rounds. He hit me so hard and so often.

“I got ready, left the gym and walked around for 20 minutes.

"I had forgot where the train station was and what day it was due to the spar.

“Then I came around and went KFC as I had missed my train, true story.” 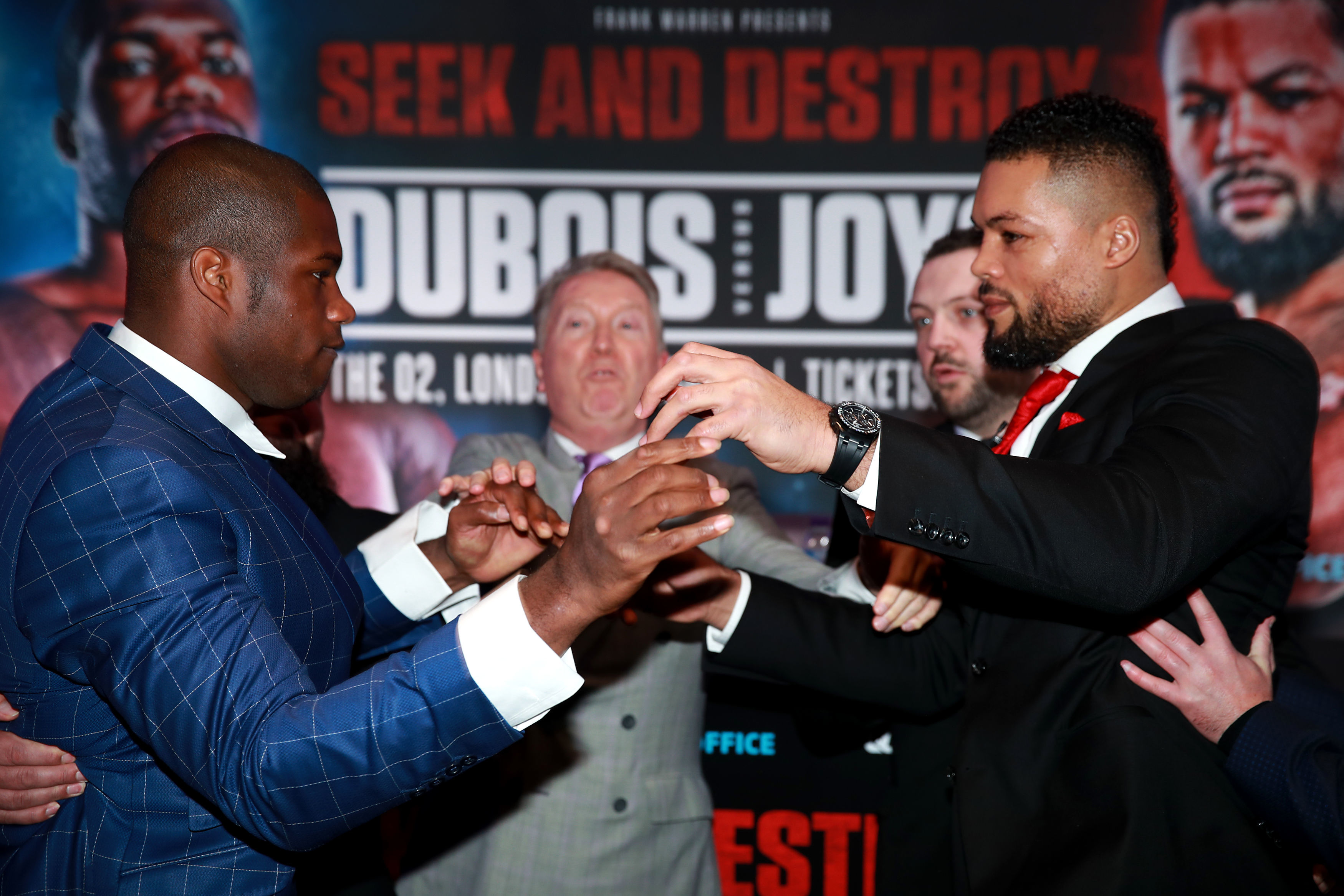 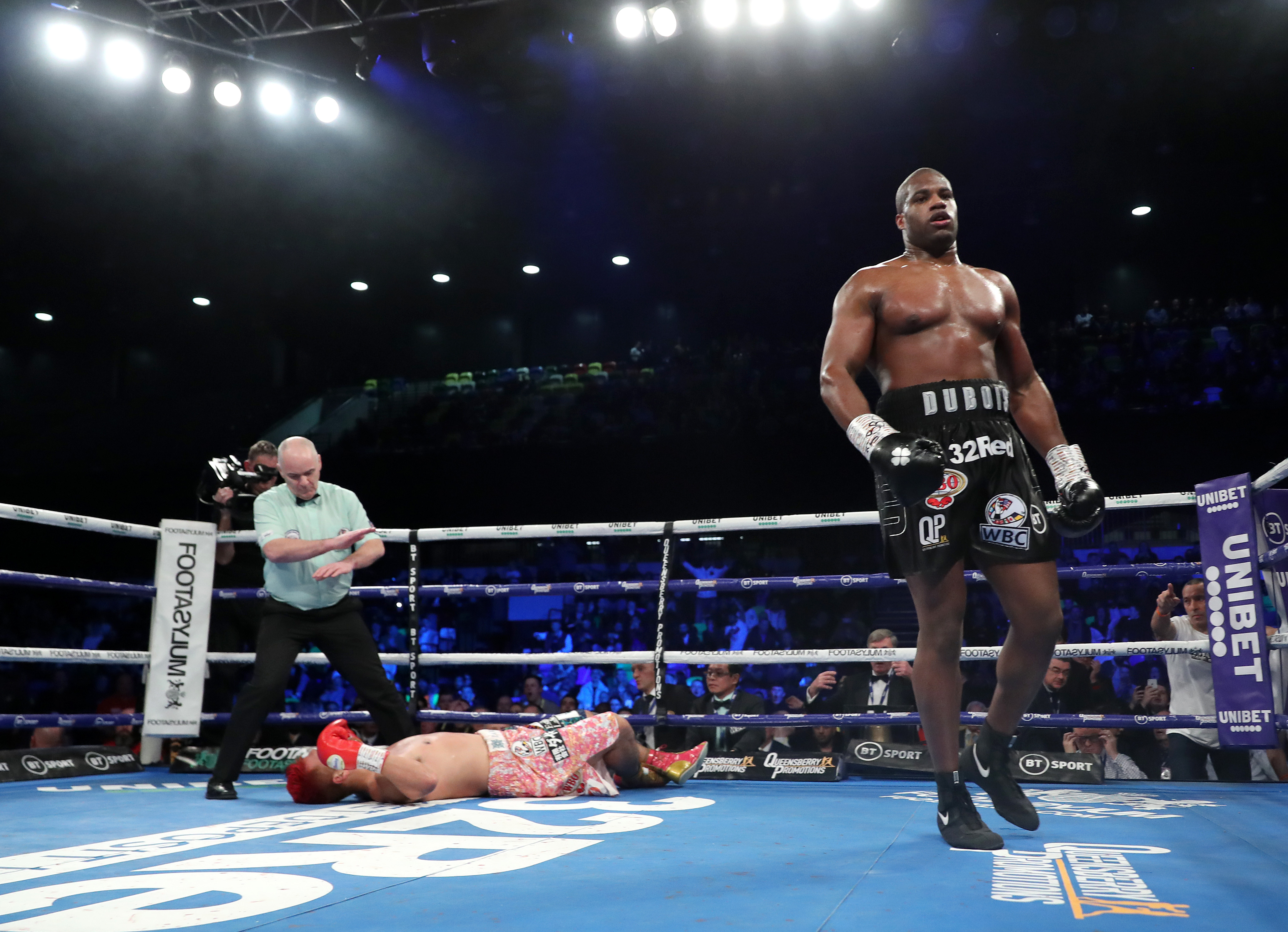 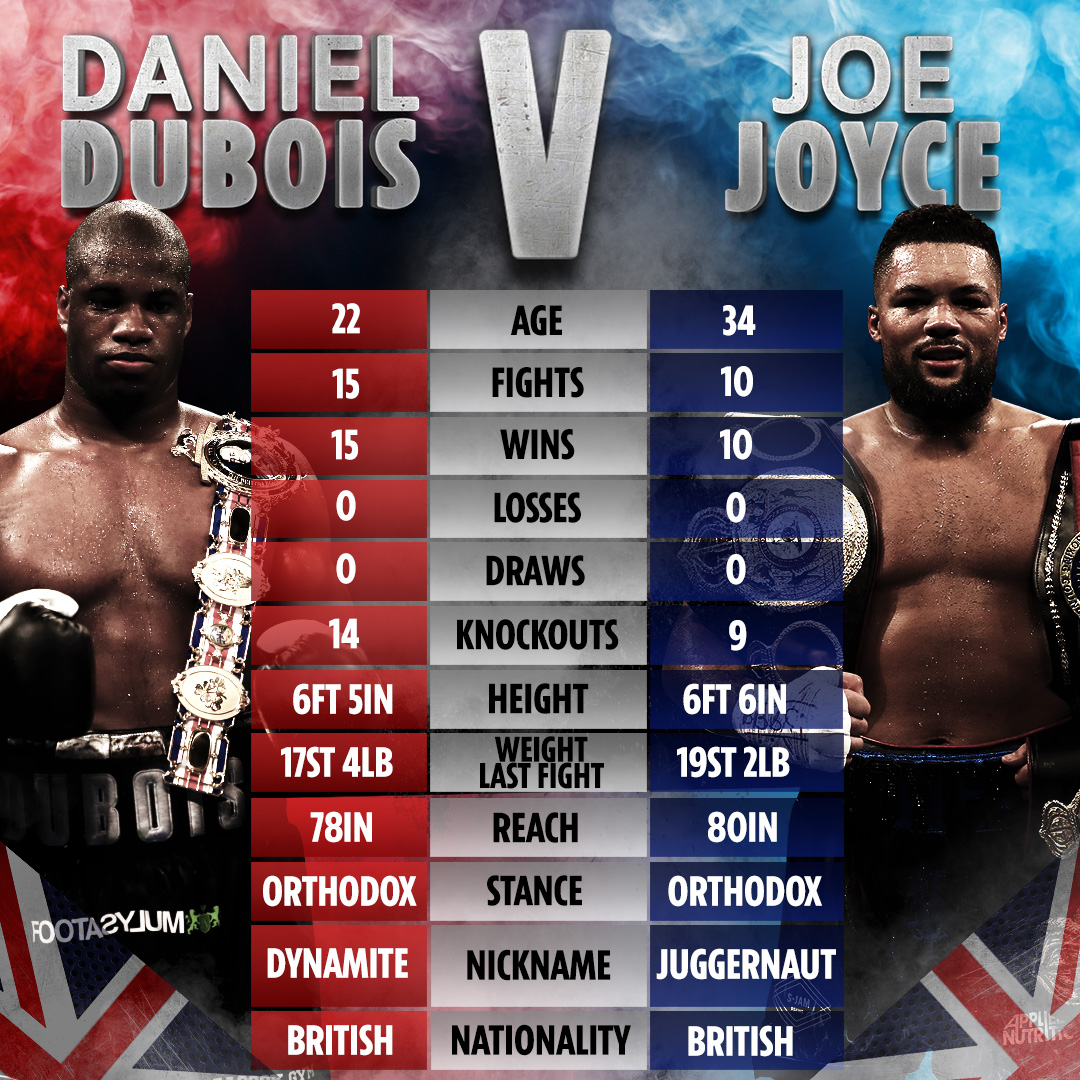 In a photo from July 2020, when he beat Bryant Jennings and Michael Wallisch in the space of a fortnight, the heavyweight is certainly carrying a fair bit of extra weight.

But just FOUR months later, a pic from November shows a much leaner, more trimmed shape with his muscles bulging.

And, combined with the grimace, it offers a threatening prospect for Dubois. 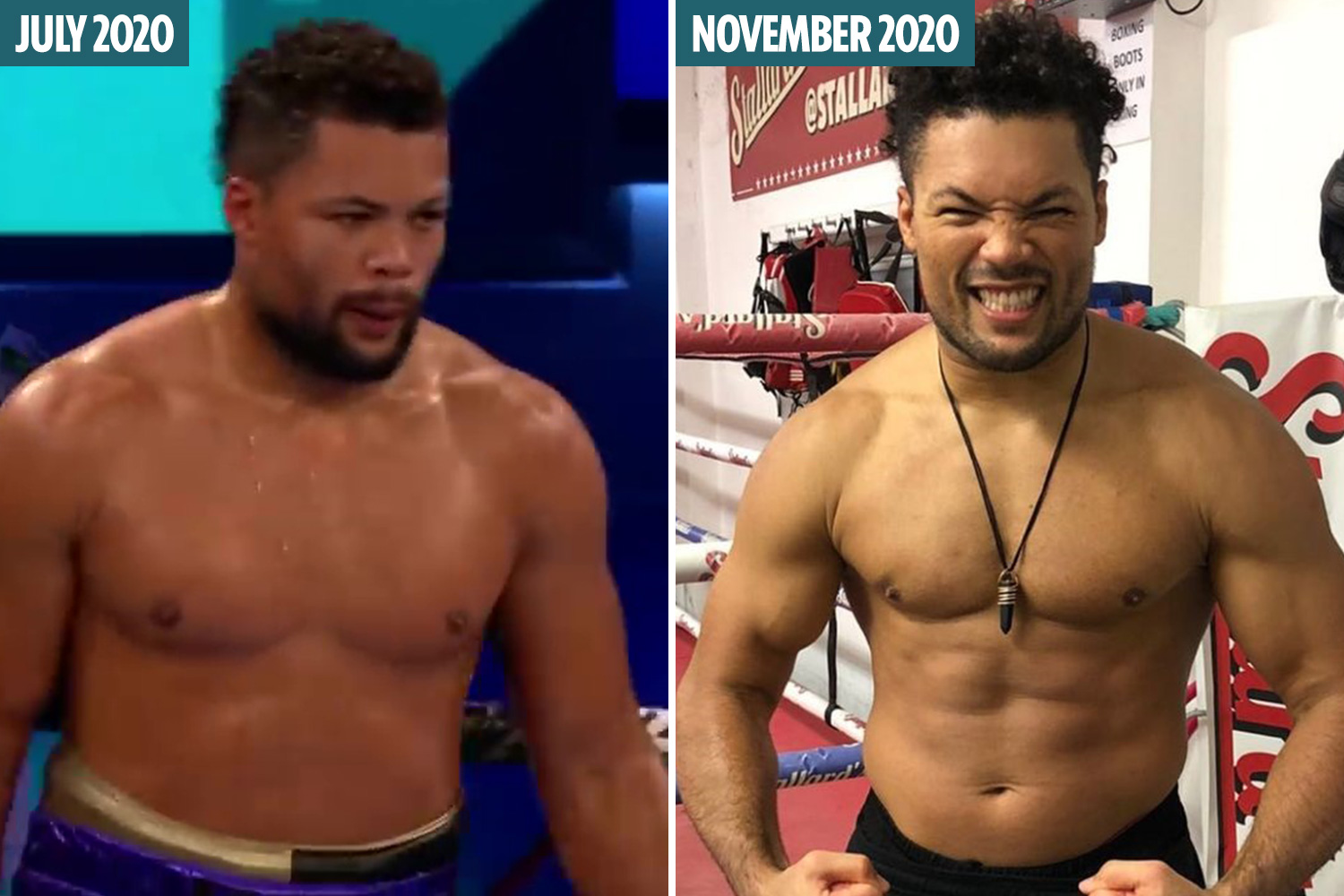